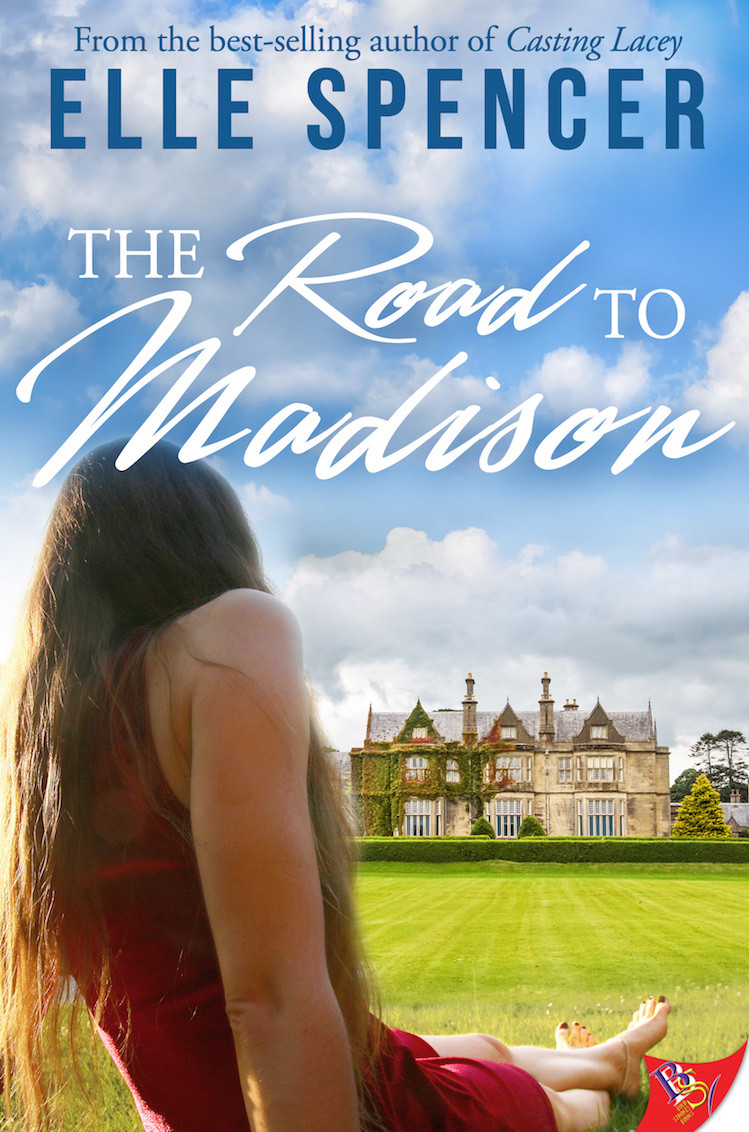 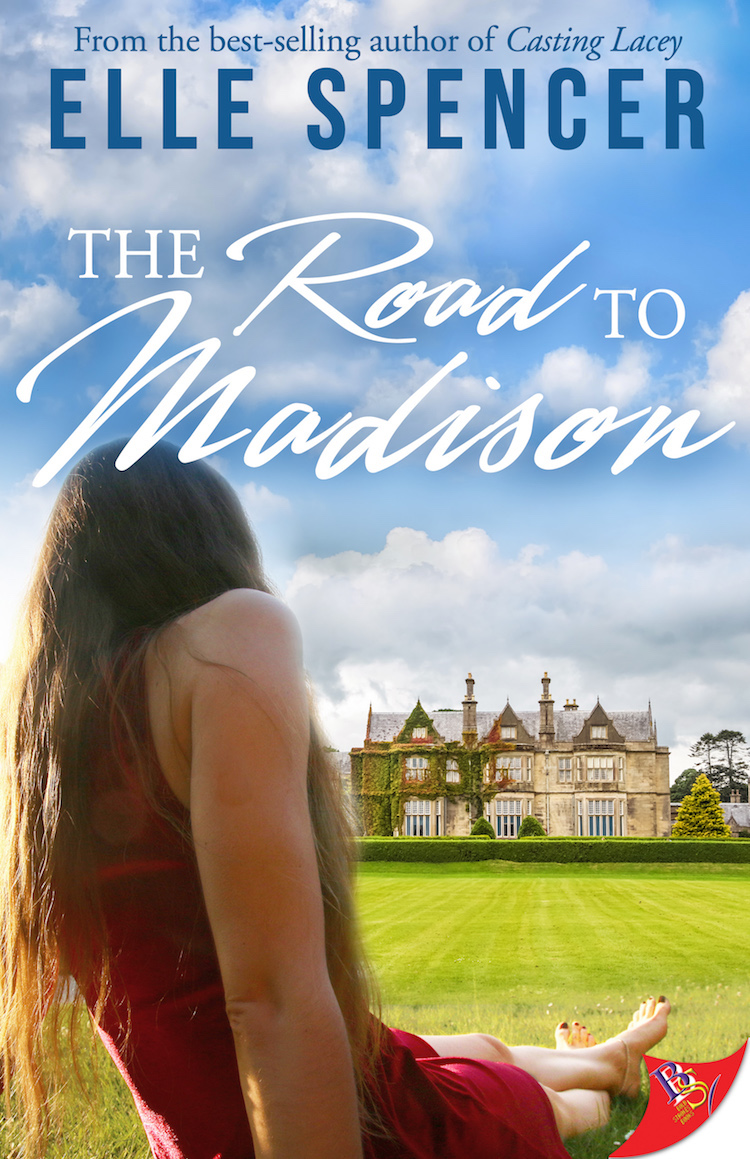 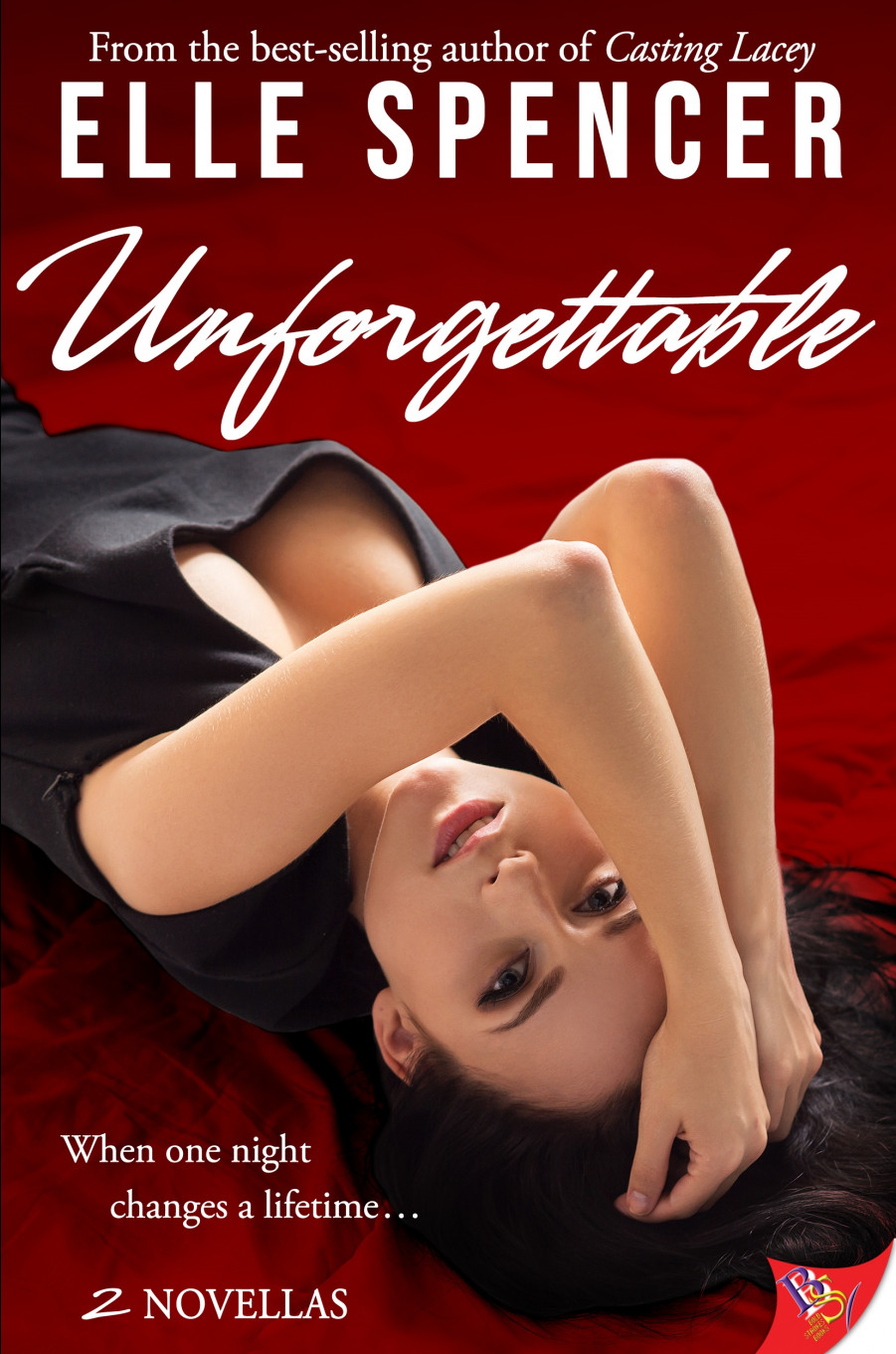 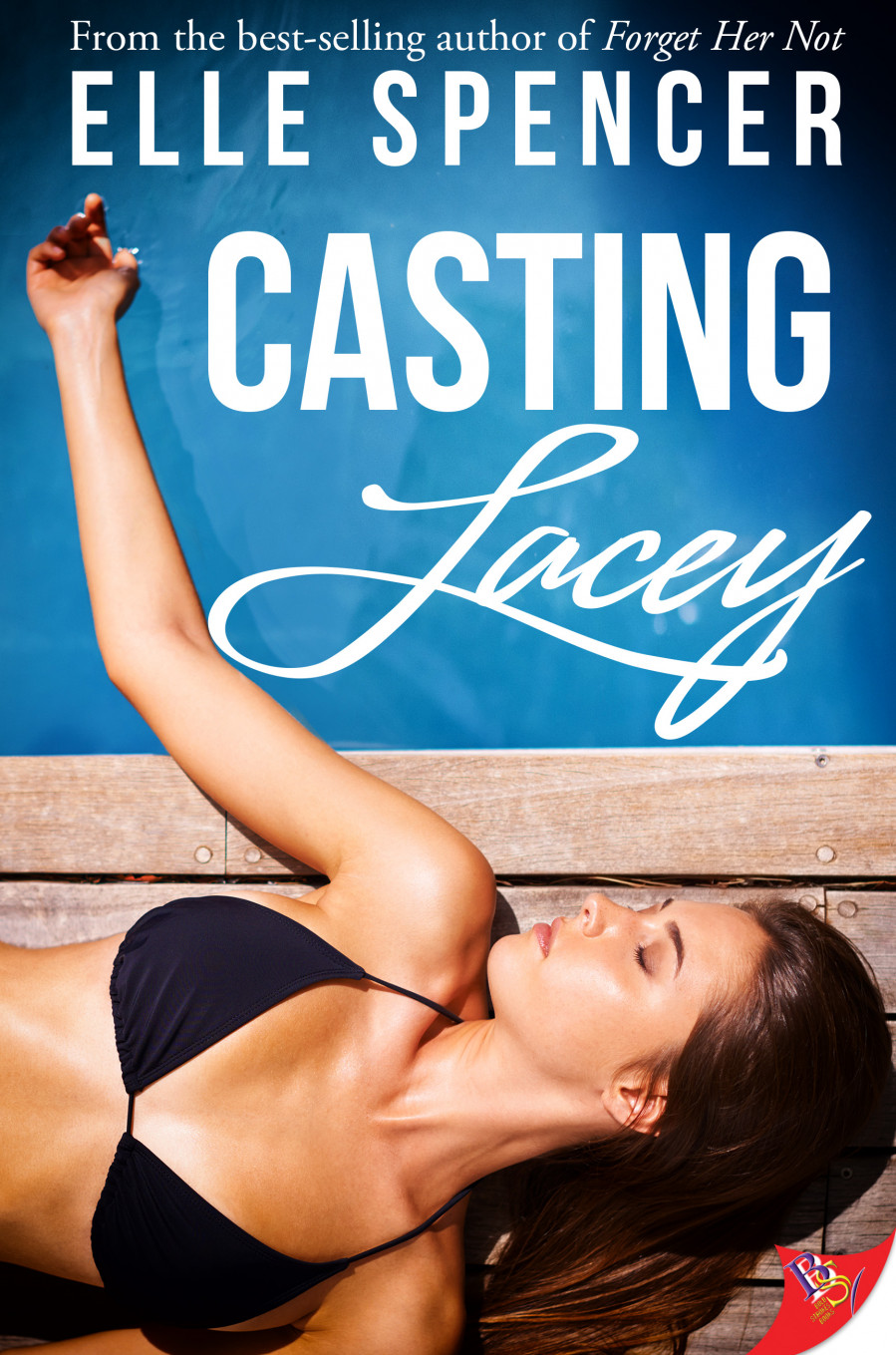 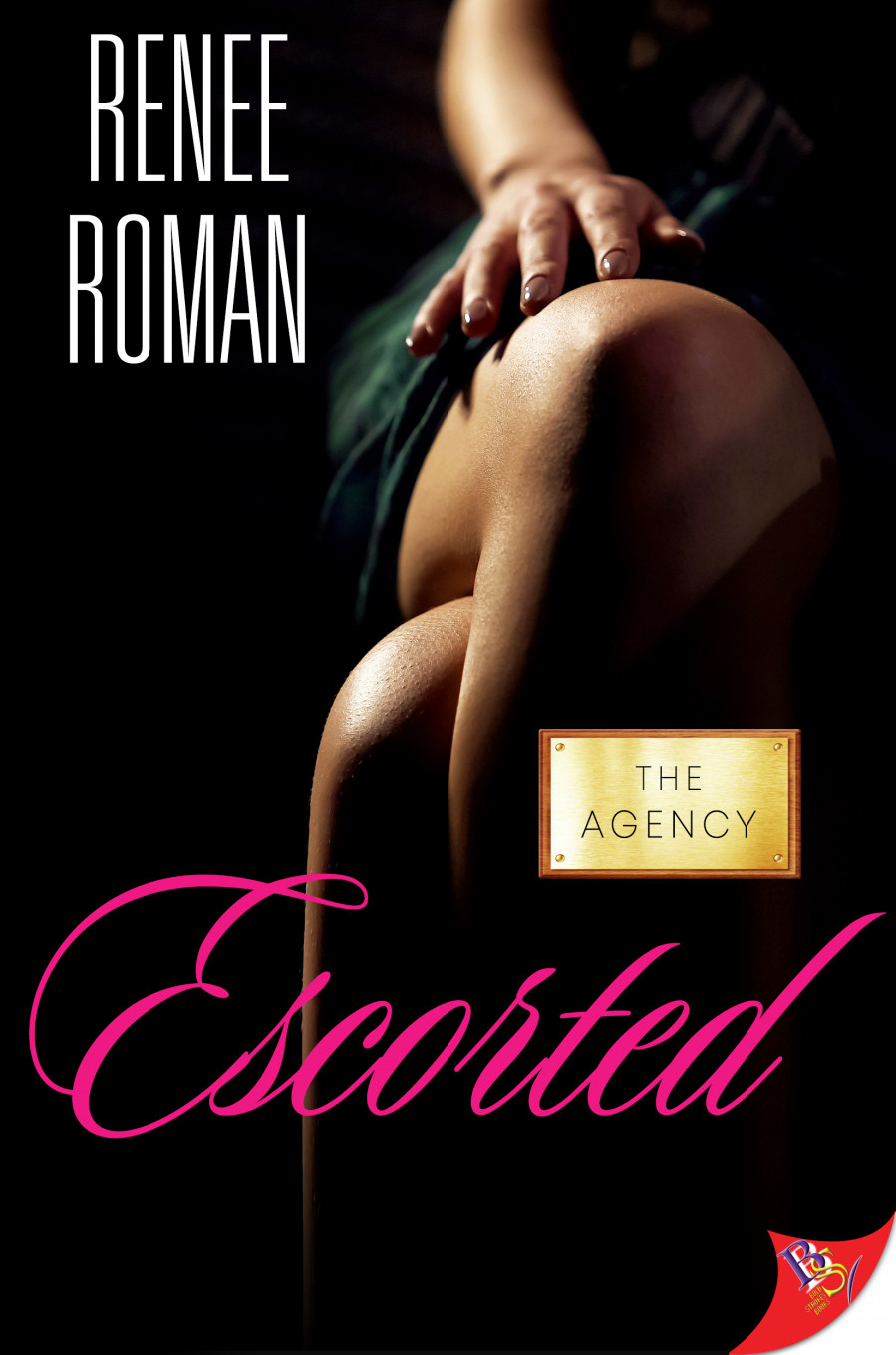 Are you looking for a night to remember? The Agency is your premium choice for sensual female companions who will always leave you satisfied.

Dani Brown has the kind of fantasies she can’t share with just anyone, let alone trust someone enough to make them come true. The Agency is a perfect solution—safe, secret, and best of all, no strings attached.

As the CEO of the Agency, Ryan Lewis has dashing good looks, a lucrative business, and as much kinky sex as she wants. She has it all, right? Everything except the one thing she most desires—true love.

Intrigued by Dani’s fantasies, Ryan takes her on as a client. Ryan is more than capable of giving Dani exactly what she craves, but when the tables turn and her control slips, will she be able to stay away from the woman of her fantasies? 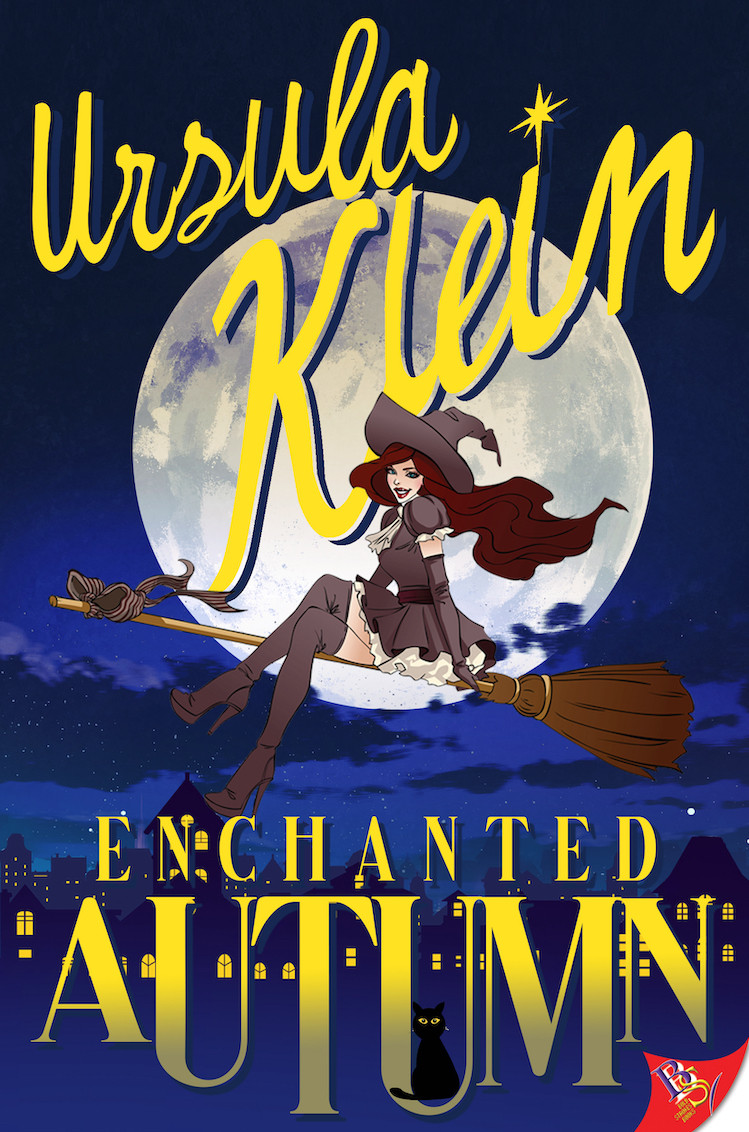 When Dr. Elizabeth Cowrie shows up in Salem, Massachusetts to study the witch trials, Hazel and her best friend, Roxy, are both instantly attracted to the workaholic professor. Roxy snags a date with Elizabeth first, but when their chemistry fizzles out, Hazel sees an opportunity to pursue Elizabeth herself—until she realizes Elizabeth is avowedly anti-magic.

That’s definitely a problem since Hazel is a bona fide witch: rides a broom, has a black cat, brews love potions, lives in a haunted house, and has a vampire ex-girlfriend. Roxy is the only person who knows the truth, and Hazel has gotten used to hiding who she is, but she can’t live a lie with the person she loves most. Can Hazel give up magic to make it work with Elizabeth? Or will she give up on the love of her life instead?

By Anne Shade and Others 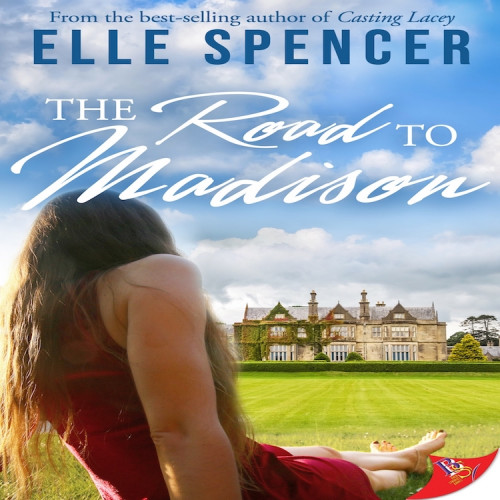