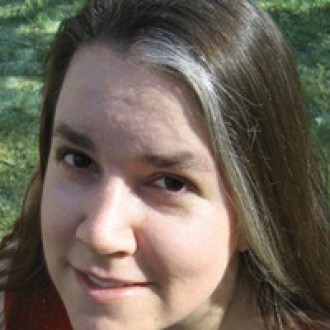 $9.99
PRE ORDER
The Noble and the Nightingale 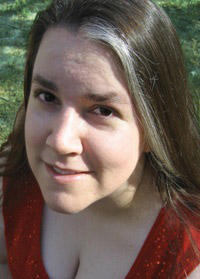