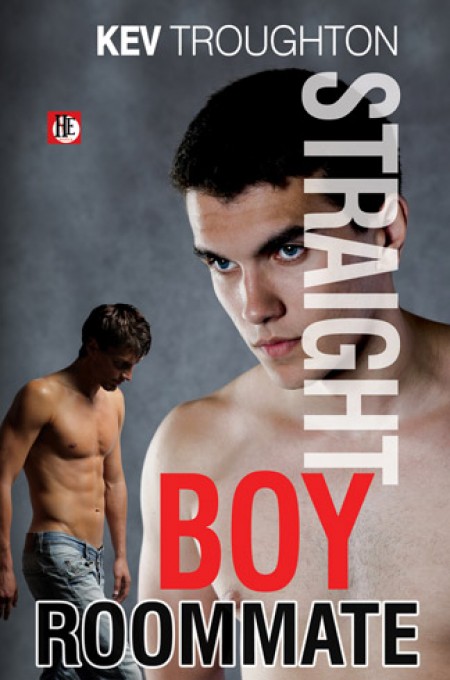 Tom isn't expecting much from his first term at University, but then he bumps into Danliterally, and his life is turned upside down. Dan is everything that Tom isn'tconfident, uninhibited, outspoken...and very straight. But Dan seems keen to room share, and Tom's definitely up for that! Tom has no idea what's in store for him, though, as the sexual tension rises between him and Dan. What's Dan thinking? How far might he go? Tom's weekend gets wilder and wilder, and then gets complicated. Why is Dan telling people they're a couple? What is Tom going to do about Ryansexy Ryan with the floppy fringewho turns up out of the blue? And what the hell is wrong with James? This is one weekend Tom will never forget!

$5.99
Not Available
*This item is currently not available.
Add to wishlist 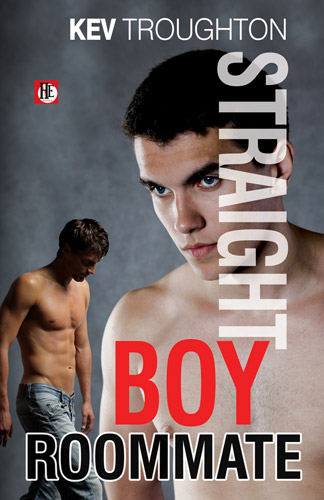 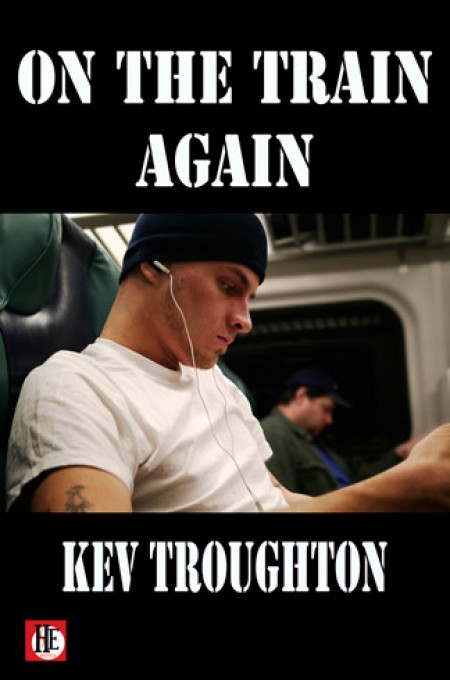 On the Train Again

What if you saw a guy on the train one evening?

A really hot guy; young, great-looking, sexy. But a bit rough. Not someone you'd want to get on the wrong side of.

What if you sat near him, so you could enjoy the occasional sneaky look at him across the aisle?

And what if he caught you looking?
Read more
$0.99 ADD TO CART

After appearing in Best Gay Love Stories, HarringtonGMFQ, Q Review, and Off the Rocks, Lenny and his partner, Dave, return in a hotbed of manhood and jealousy.

Lenny is managing a failing bookstore and struggling to keep his promise of fidelity to Dave. He flirts relentlessly with grad student Ian until he discovers that Ian’s ambivalence masks something personal and devastating. Caught up in a whirlwind of sex and lies, Lenny and Dave’s relationship spins out of control. Lenny clings to Dave’s unassuming manhood in hopes of keeping himself grounded, but when another seductive stranger becomes too tempting to resist, Lenny and Dave face the ultimate challenge.

Young and In Love?

In this bawdy novella, Cal State engineering student Hardy tries not to repeat all the mistakes of his gay-supportive but womanizing father. Hardy is too young for a husband, but not too young to fall for bi Tom, or out Brad, or to move in with Sebastien, a French visiting economics professor who surprises Hardy by not taking him along to Paris for the summer—perhaps because Sebastien has a secret boyfriend? In Sebastien’s absence, Hardy works as a barista and turns to online hookup Dick, who is obviously not who he says he is, yet inspires in Hardy the fantasy of being husbands.

"[F]ast and explicit and honest...I have to recommend this one on the uniqueness factor alone." –Love Bytes: LGBTQ Book Reviews 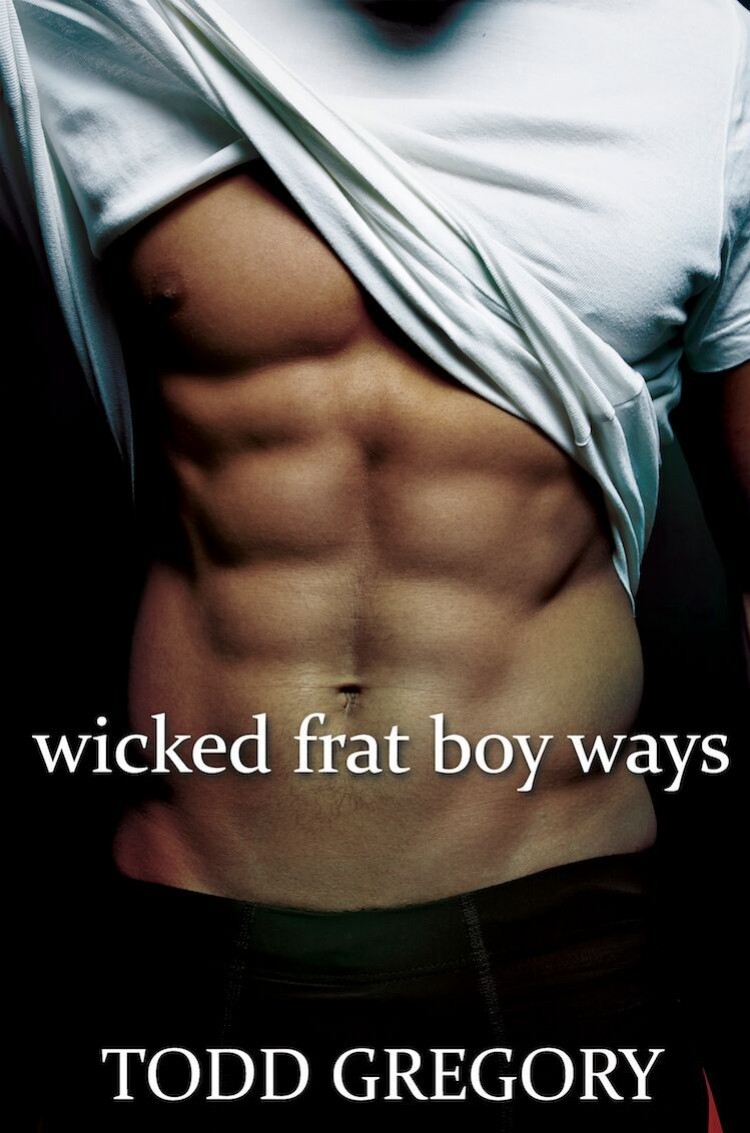 Seniors and fraternity brothers at Beta Kappa, Brandon Benson and Phil Connor begin playing a manipulative game of love and seduction with increasingly higher stakes, without a care about the damage they leave in their wake. But the primary problem with the seduction game is sometimes the players’ emotions can get involved…but it’s too late to turn back from the destructive path.