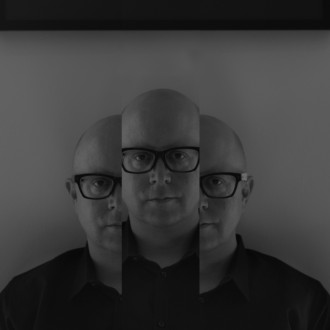 He has edited The Lost Library: Gay Fiction Rediscovered and the anthology Lavender Menace: Tales of Queer Villainy!, which was nominated for the Over The Rainbow List by the LGBT Round Table of the American Library Association.

Lambda Literary Review described his 2016 collection, Night Sweats: Tales of Homosexual Wonder and Woe, as “a heady mix of subtle, understated wonder, unmitigated horror, and powerful eroticism, with each story working its individual magic on the reader.”

His short stories have appeared in numerous anthologies and magazines, some of which have been collected on his website. 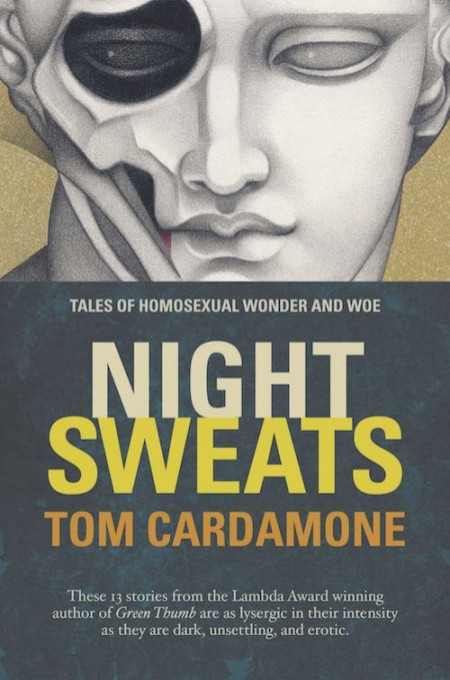 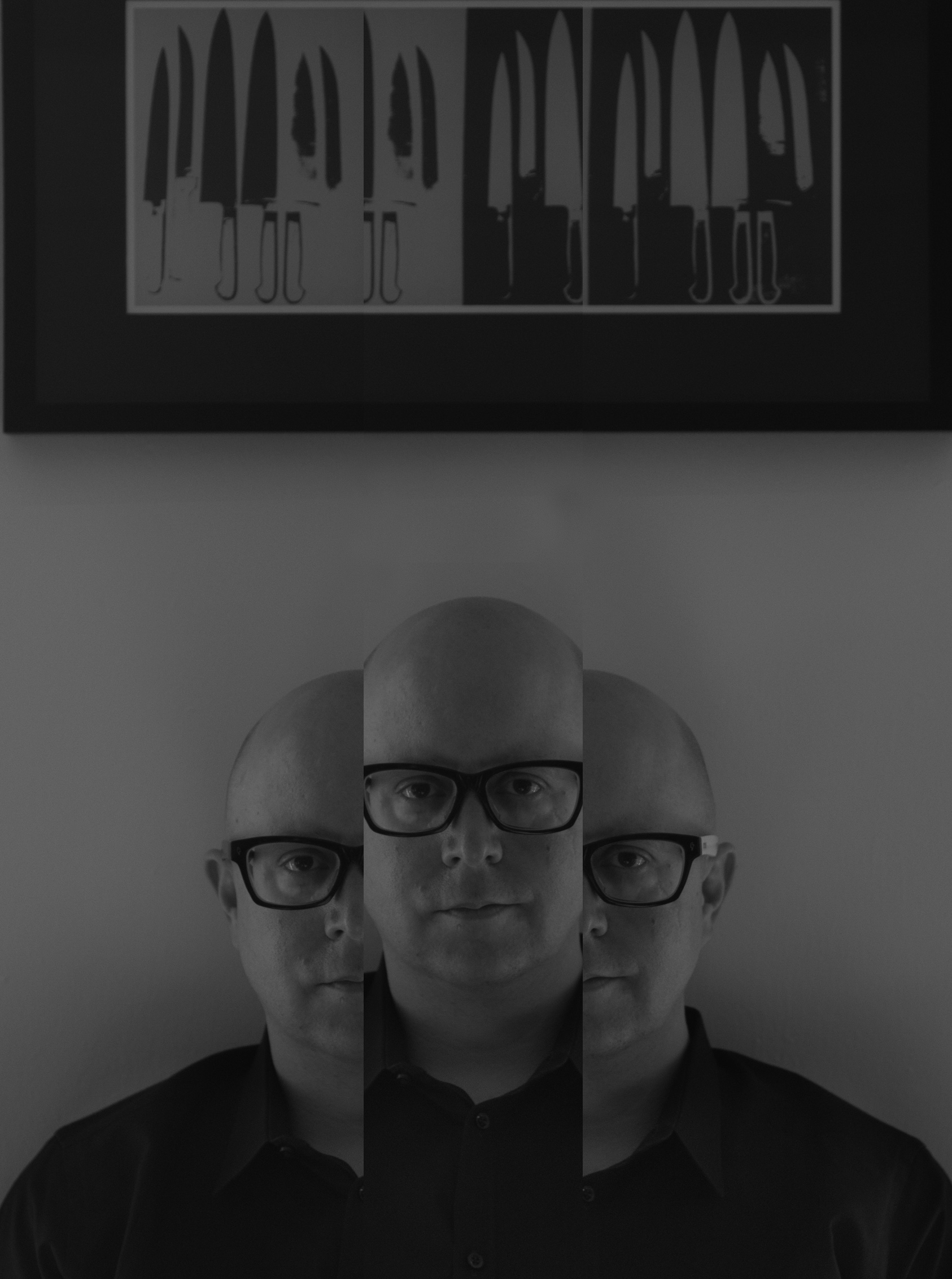