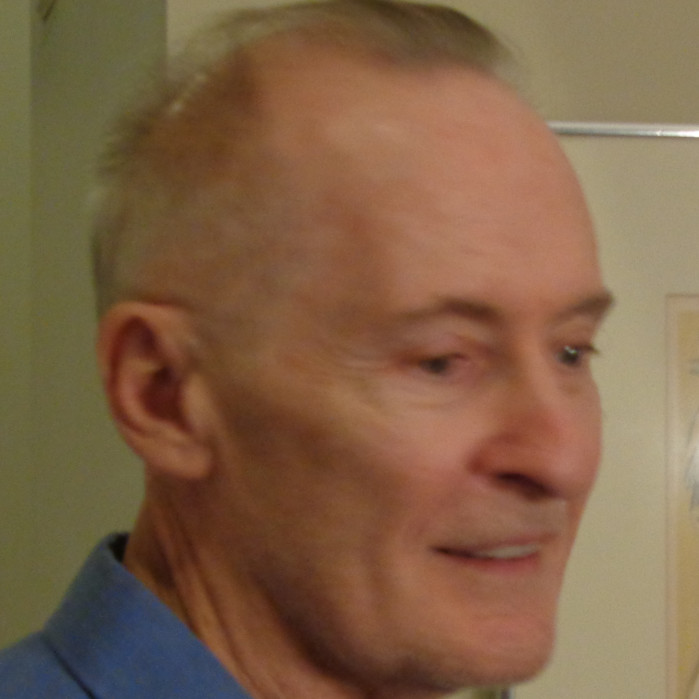 Gary Garth McCann’s erotica includes the novella Young and in Love? and the novel The Shape of the Earth (forthcoming 2019). His latest romance story “A House Where We Both Could Live” appears in Chelsea Station Magazine, July 2018. Other stories appear in Erotic Review Magazine; Mobius: A Journal of Social Change; Off the Rocks; Best Gay Love Stories 2005; and the Harrington Gay Men’s Fiction Quarterly. His noir legal thriller The Man Who Asked to Be Killed was praised by the Washington Independent Review of Books. He has won first prize from the Maryland Writers’ Association for both short fiction and mystery. Gary founded and writes for Late Last Night Books. He married Todd Garth, the US Naval Academy's first out professor, on their 25th anniversary and uses Todd’s surname as a middle name for his writing. 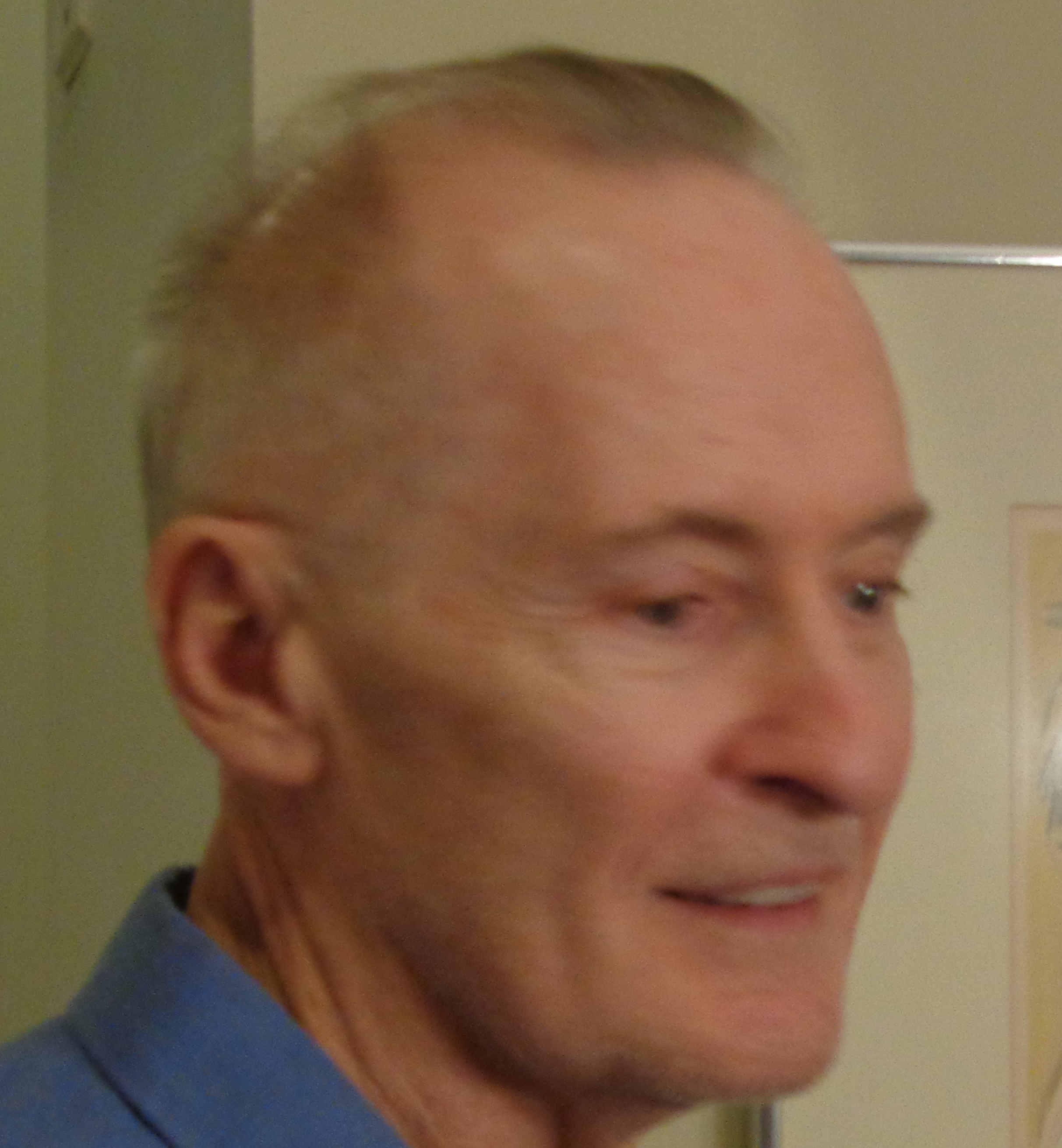