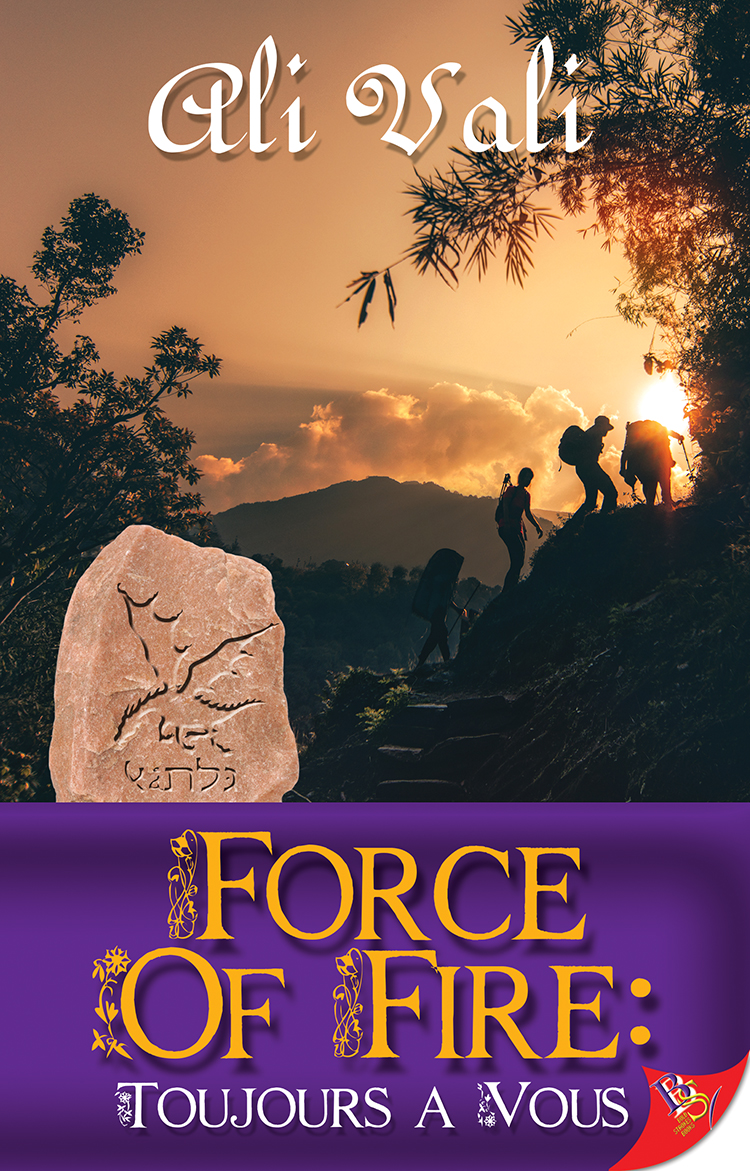 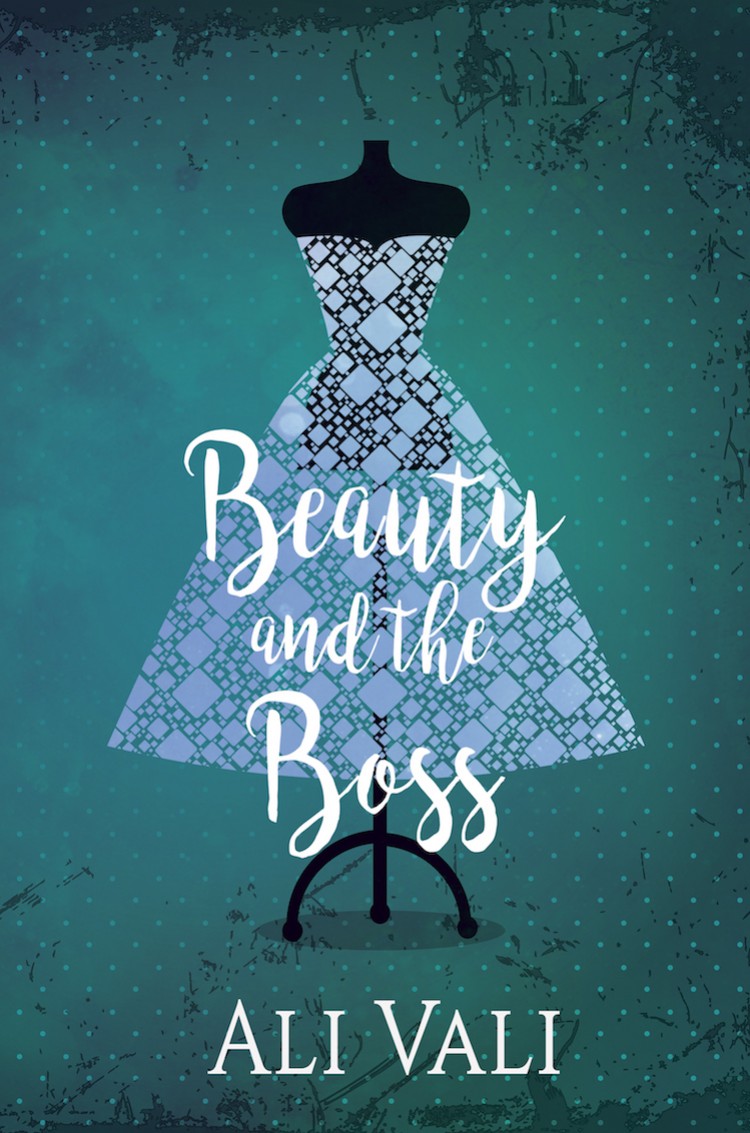 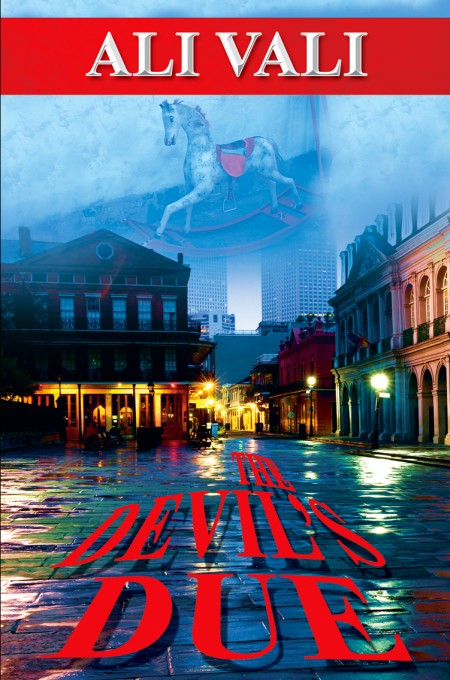 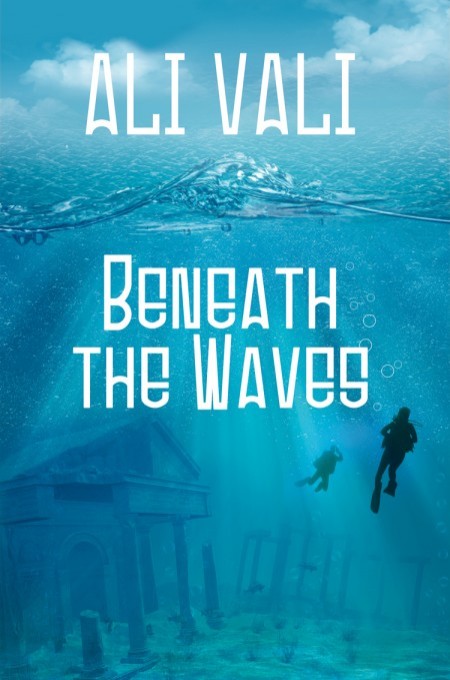 No one has her life more mapped out than Kai Merlin. She’ll succeed her mother Galen and carry out every duty expected of her—the most important of which is to keep hidden the secrets her people have kept for eons.

Vivien Palmer’s life has been just as planned out by her parents, and their dream is for her and her brother Franklin to eventually run the family business. But Vivien’s dreams lie in the depths of the oceans searching for clues to the shells she and Franklin wear around their necks.

A chance encounter as children forever linked Kai and Vivien for life, but can they find a way to be together despite what’s expected of them?

The answers lie beneath the waves.