The sequel to Blue Skies 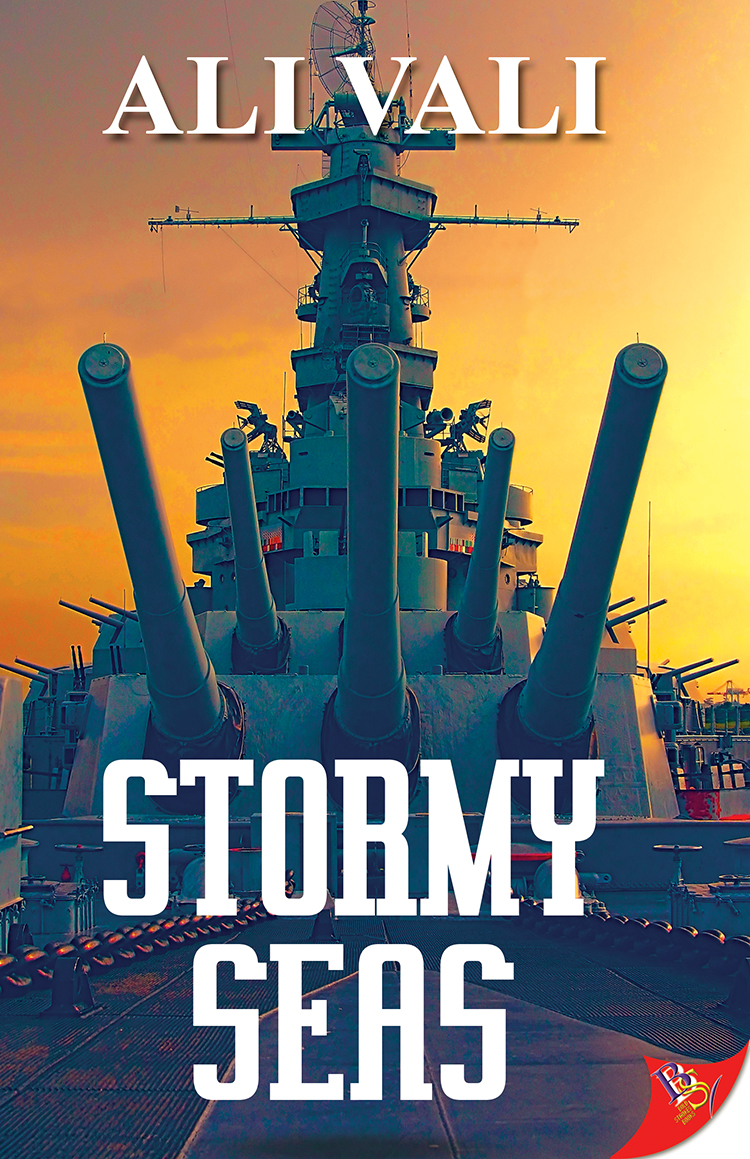 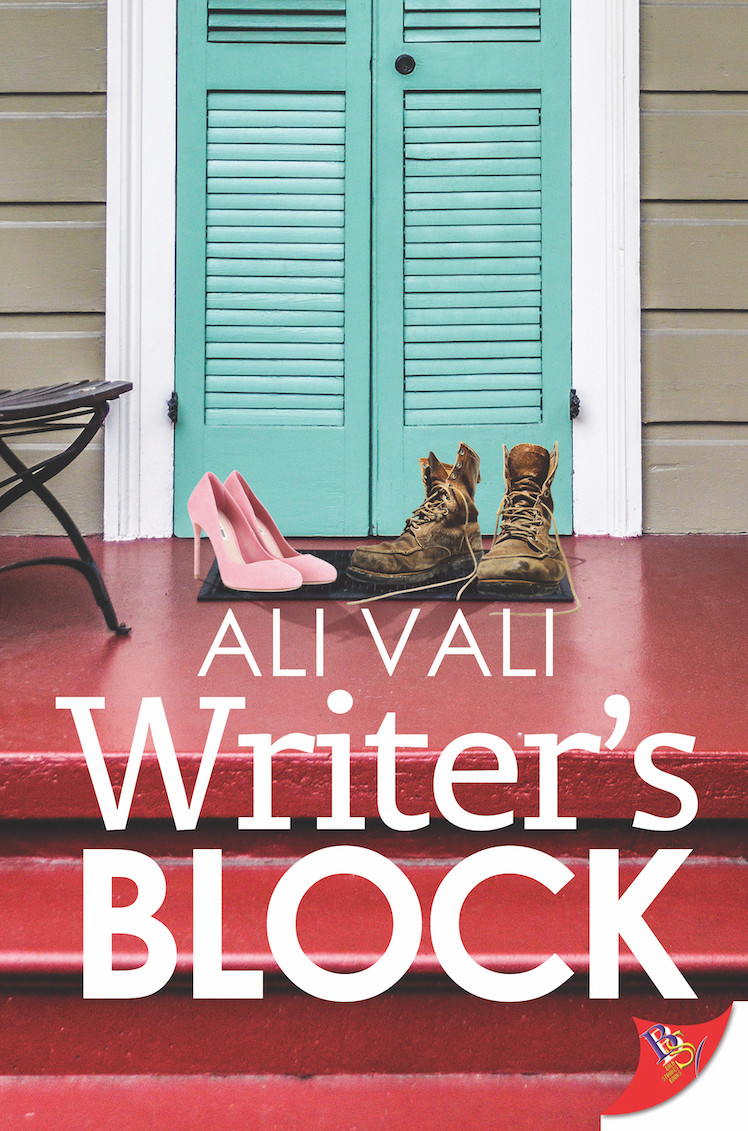 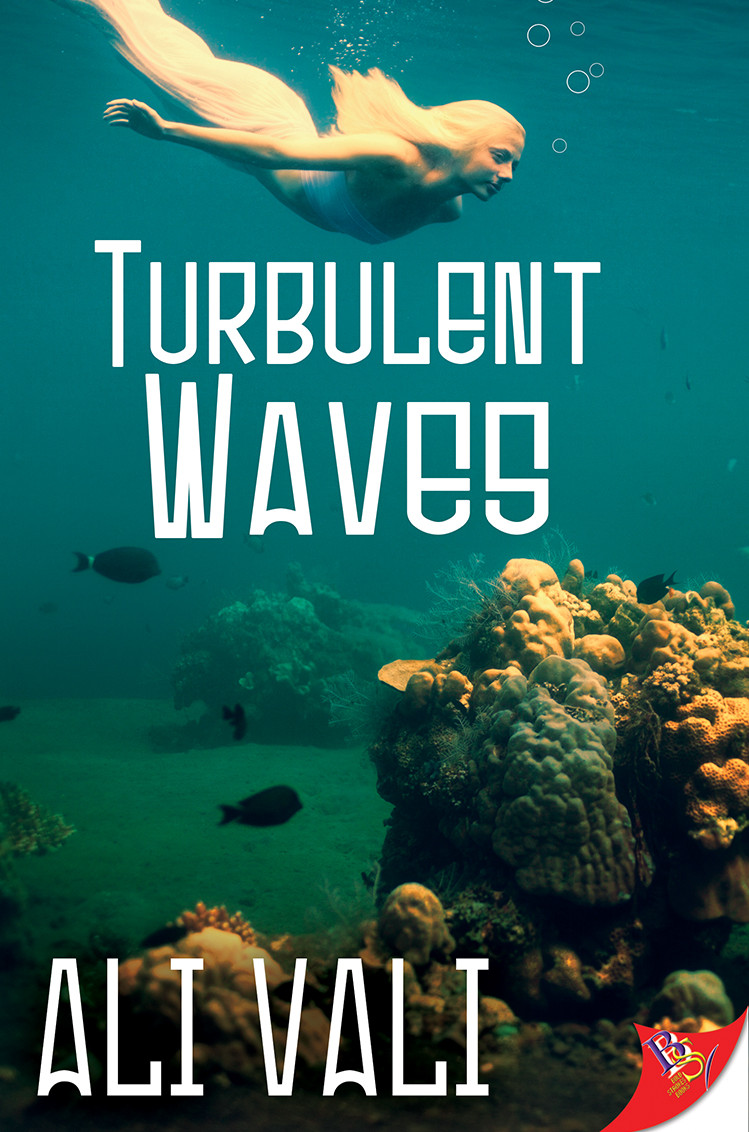