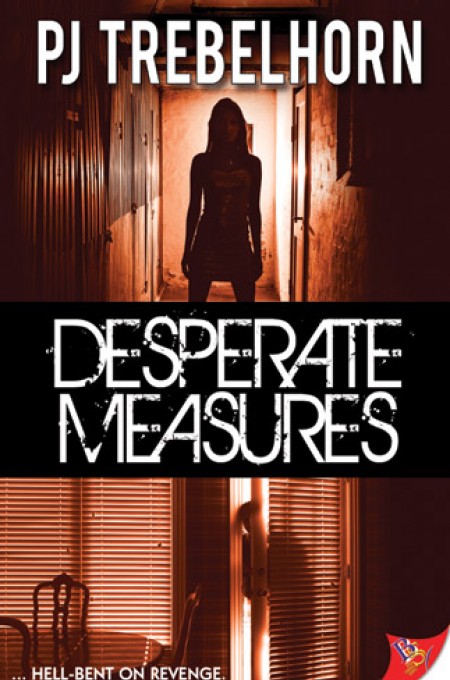 Homicide detective Kay Griffith never had a problem controlling her angeruntil murder suspect Tommy Rayne finally pushes her over the edge. After assaulting him, she's suspended from her job. She uses her unexpected time off to make some home improvements, but Kay has no idea Rayne is stalking her, and he's hell-bent on revenge.

Brenda Jansen owns Jansen Construction with her father. A routine job brings her to Kay's doorstep, and Brenda is blissfully unaware of the twists and turns her life is about to take. The instant attraction she feels toward her newest client is something Brenda's doing her best to ignore. Since her two previous girlfriends cheated on her, she's having a hard time putting her trust in anyone.

Brenda's indifference toward her intrigues Kay, who does everything she can to get Brenda to admit their attraction is mutual. As they grow closer, so does Tommy Rayne, until he finally threatens everything Kay holds dear. 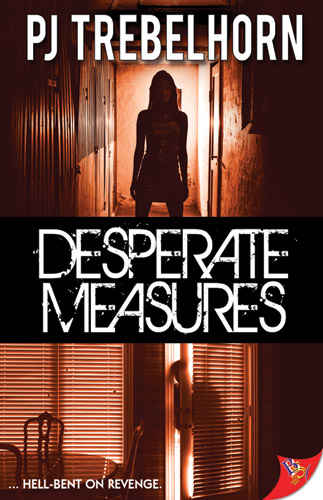 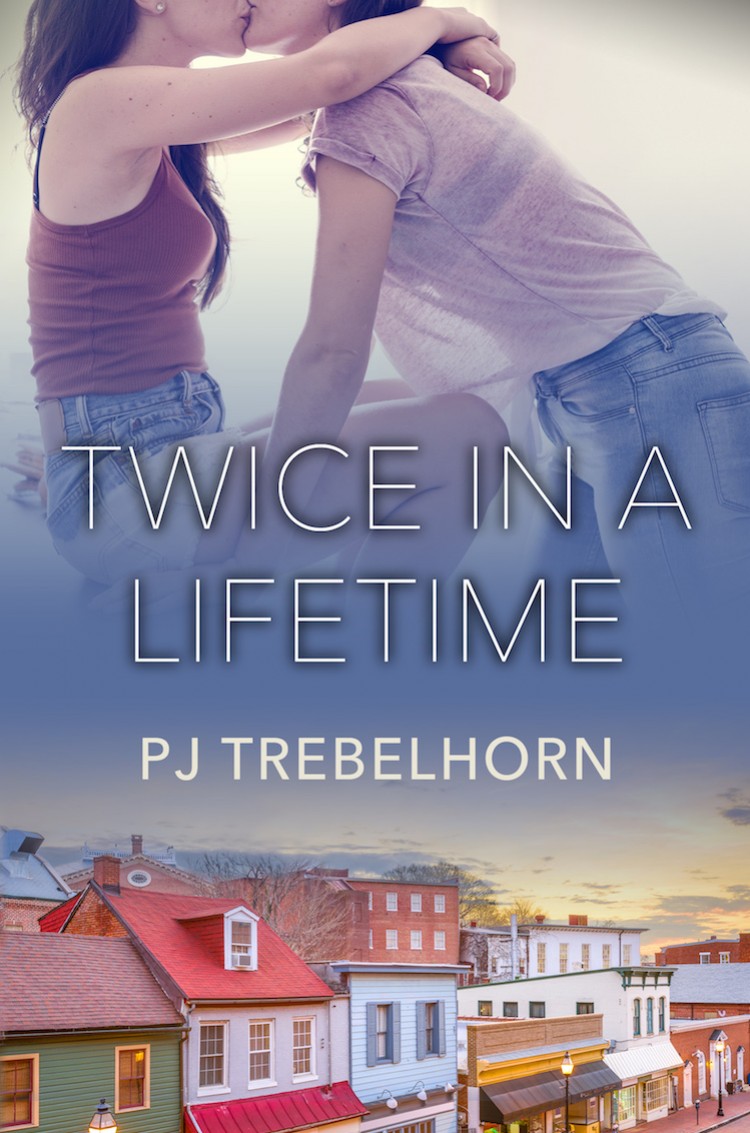 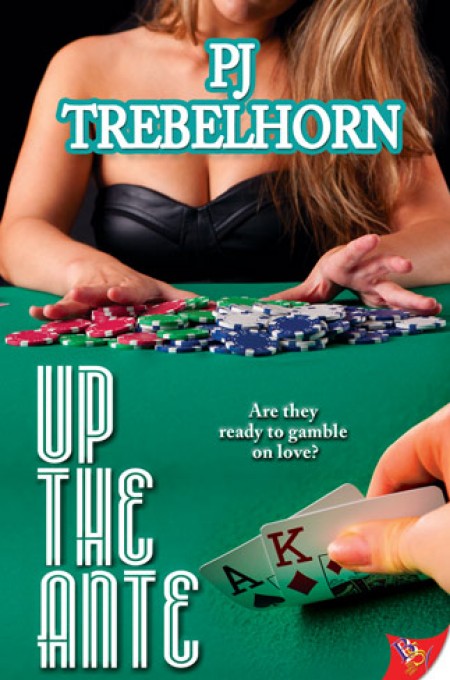 Jordan Stryker's multiple sclerosis diagnosis changed her life. She left the FBI and decided to try her hand at professional poker. She's played poker for years, but no amount of practice could have prepared her for what she'd face in Las Vegas away from the tables.

Ashley Noble works security at a casino in Vegas. After a failed marriage and a disgraced exit from her position with the LAPD, she's just grateful to have a job. When Stryker shows up in her casino, Ash is forced to face the woman she had an affair with fifteen years ago and thought she'd never see again. The attraction between the two is undeniable, but Jordan keeps her distance because of her MS. When Ash decides she's ready to up the ante, she knows getting Jordan to call the bet will be damn near impossible. 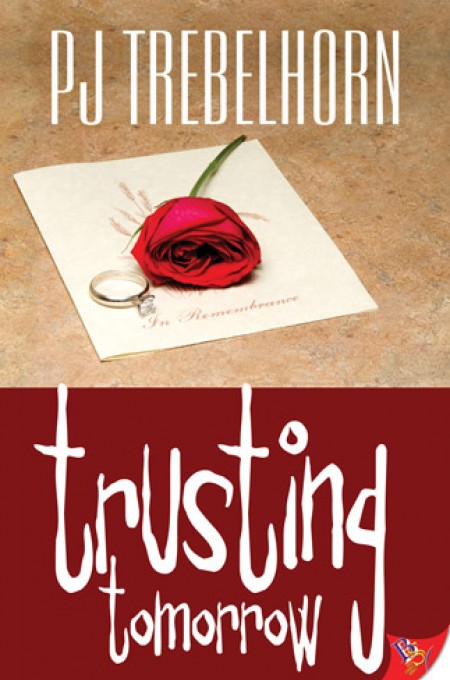 Logan Swift has spent her life at her father's side learning the family business—Swift Funeral Home. She's seen how the death of a loved one affects the people left behind and has promised herself she'll never experience that kind of pain. But being alone isn't all it's cracked up to be.

Brooke Collier believes she's responsible for her relationship failures. After a particularly bad breakup, she moves in with her aged grandparents in order to care for them. The last thing she expects—or wants—is the attraction she has to her new next-door neighbor, Logan Swift.

As Logan and Brooke find themselves growing closer with each passing day, Logan realizes that trusting in tomorrow isn't always easy when you deal with death for a living... 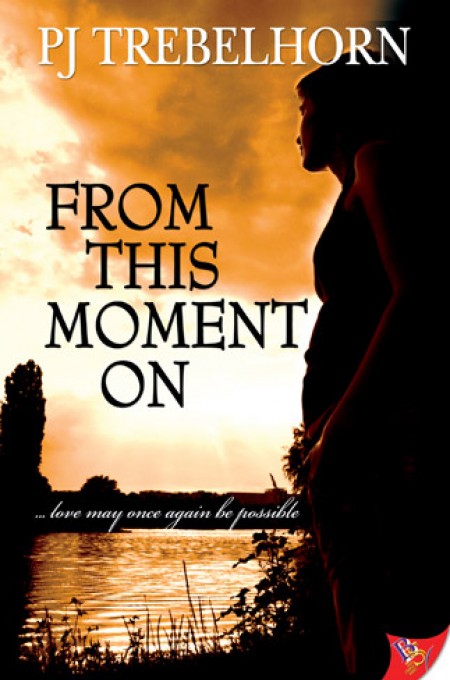 From This Moment On

When faced with the loss of everything you hold dear, you run.

After a drunk driver took the lives of her lover and unborn child, that's exactly what Devon Conway did. Three years later when offered a business opportunity she can't pass by, she decides it's finally time to return home—even though she's far from sure of her welcome.

Katherine Hunter took a different path in the face of loss, throwing herself into her work to fill the emptiness in her heart. She doesn't have the time to date, even if she wanted to. But then fate drops Devon on her doorstep—literally—and Kat begins to question if the life she has painstakingly rebuilt is really enough.

Despite Devon and Kat's powerful attraction, the past stands between them—preventing them from taking a chance on the future. Will what is growing between them be enough to convince them that from this moment on, anything is possible, even love?