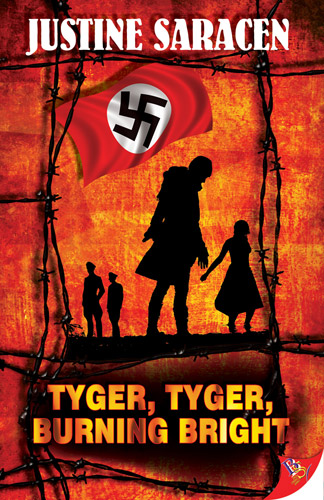 Multicultural
World War II
Women in Uniform
Military
International Setting
As the German Blitzkrieg brings the Soviet Union to its knees in 1942, a regiment of women aviators flies out at night in flimsy aircraft without parachutes or radios to harass the Wehrmacht troops. The Germans call them "Night Witches" and the best of them is Lilya Drachenko. From the other end of the world, photojournalist Alex Preston arrives to "get the story" for the American press and witnesses sacrifice, hardship, and desperate courage among the Soviet women that is foreign to her. So also are their politics. While the conservative journalist and the communist Lilya clash politically, Stalingrad, the most savage battle of the 20th century, brings them together, until enemy capture and the lethal Russian winter tears them apart again.
Read more
$4.99 ADD TO CART 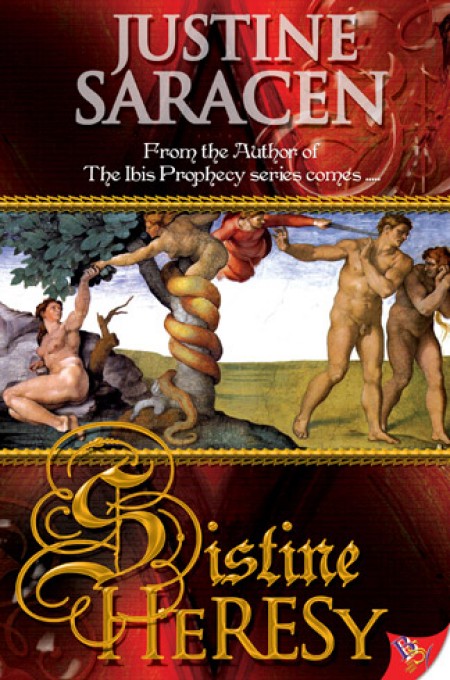 Adrianna Borgia, survivor of the Borgia court, presents Michelangelo with the greatest temptations of his life while struggling herself with soul-threatening desires and heresies. Her growing passion for the painter Raphaela Bramante mirrors the sculptor's damnable interest in a castrato in the Sistine choir and in the ideas of secular humanism. Claimed as the epitome of Christian inspiration, Michelangelo's ceiling is revealed as a coup of Eros upon religion, a gorgeous blasphemy and a paean to forbidden love in the very heart of the Church.