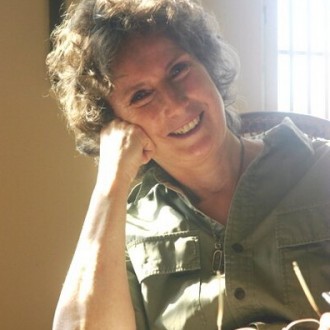 A recovered academic, Justine has eleven novels under her literary belt, all based on a solid historical footing, and all setting lesbians in the historical landscape. After dallying with Ancient Egyptian theology and the Crusades, she moved to the Renaissance with Sistine Heresy. Sarah, Son of God took us through Stonewall-rioting New York, Venice under the Inquisition, and Nero’s Rome. Then came Beloved Gomorrah, an LGBT version of Sodom and Gomorrah in a underwater setting, while the next, Dian’s Ghost, honors the memory of Dian Fossey and her mountain gorillas.

Saracen’s most recent preoccupation has been World War II, to which she has devoted her last three thriller/romances. Tyger, Tyger, Burning Bright follows the lives of four lovers during the Third Reich; Waiting for the Violins tells of missions by the French and Belgian Résistance; The Witch of Stalingrad is an homage to a real female Soviet pilot; and The Sniper’s Kiss, based on actual female Soviet snipers, lets us see the war through Russian eyes. Berlin Hungers, forthcoming in Spring 2018, treats love between victor and defeated during the postwar Berlin Airlift.

An adopted European, Saracen lives in Brussels where she has become very francofied, drinking wine, eating smelly cheese on baguettes, and enjoying the benefits of socialized medicine. Occasionally she travels to exotic locations like the United States, or to Egypt to scuba dive.

To Sleep With Reindeer 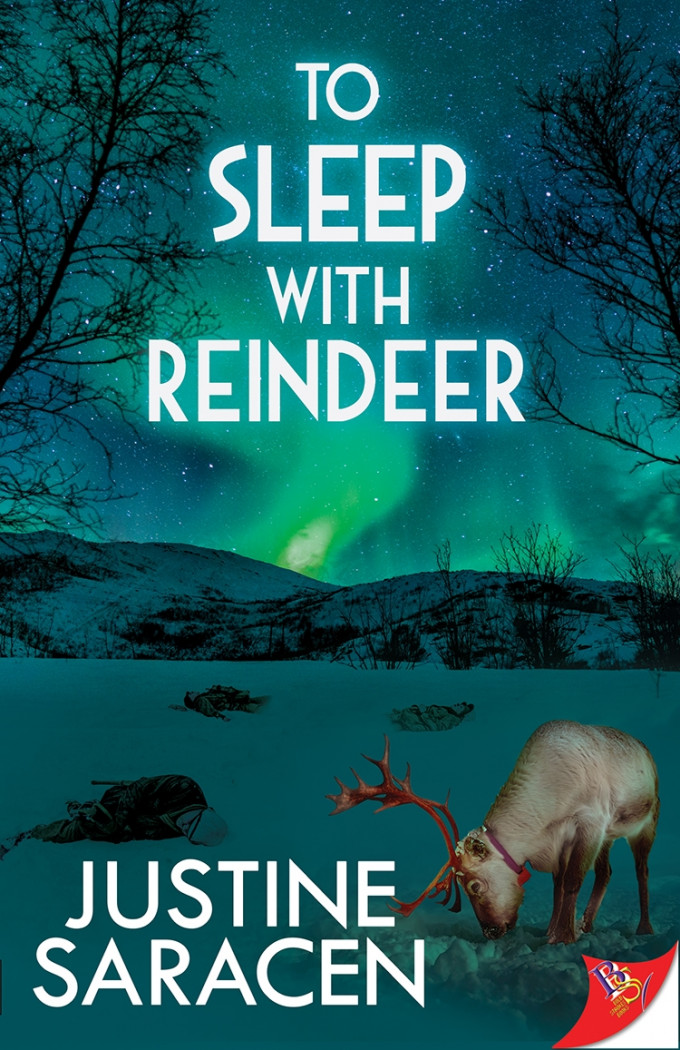 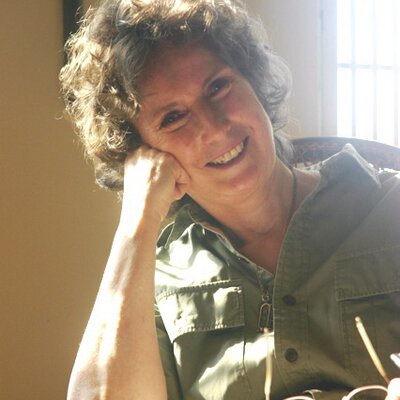