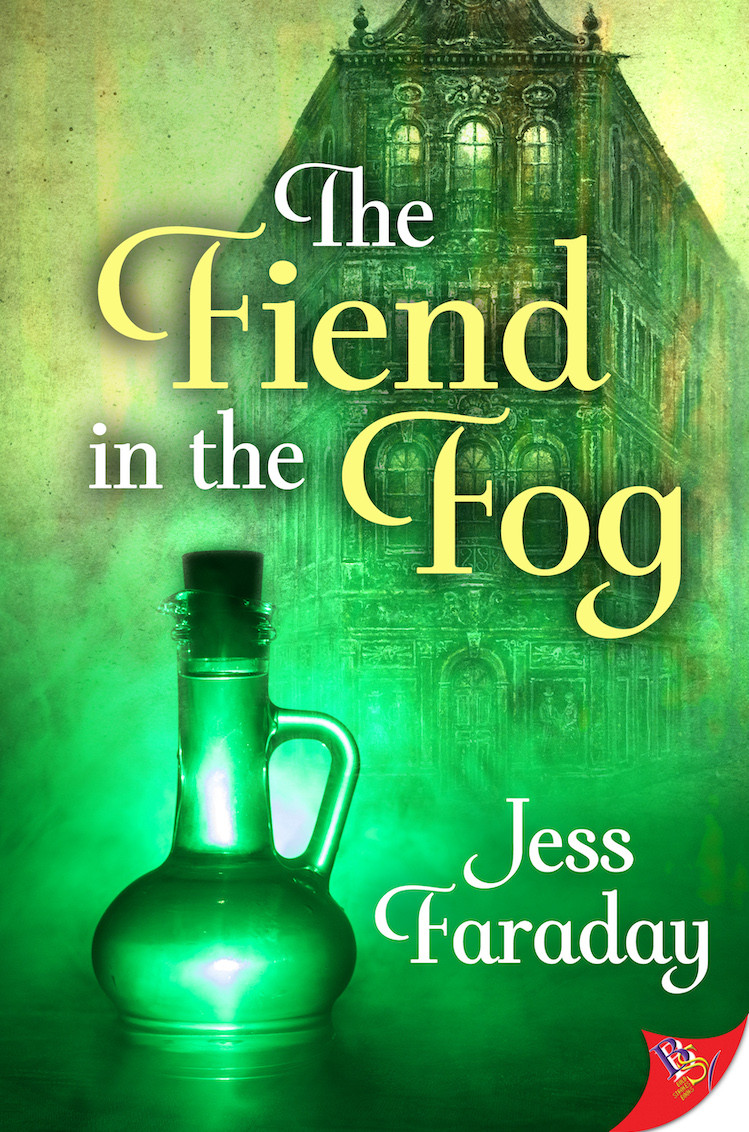 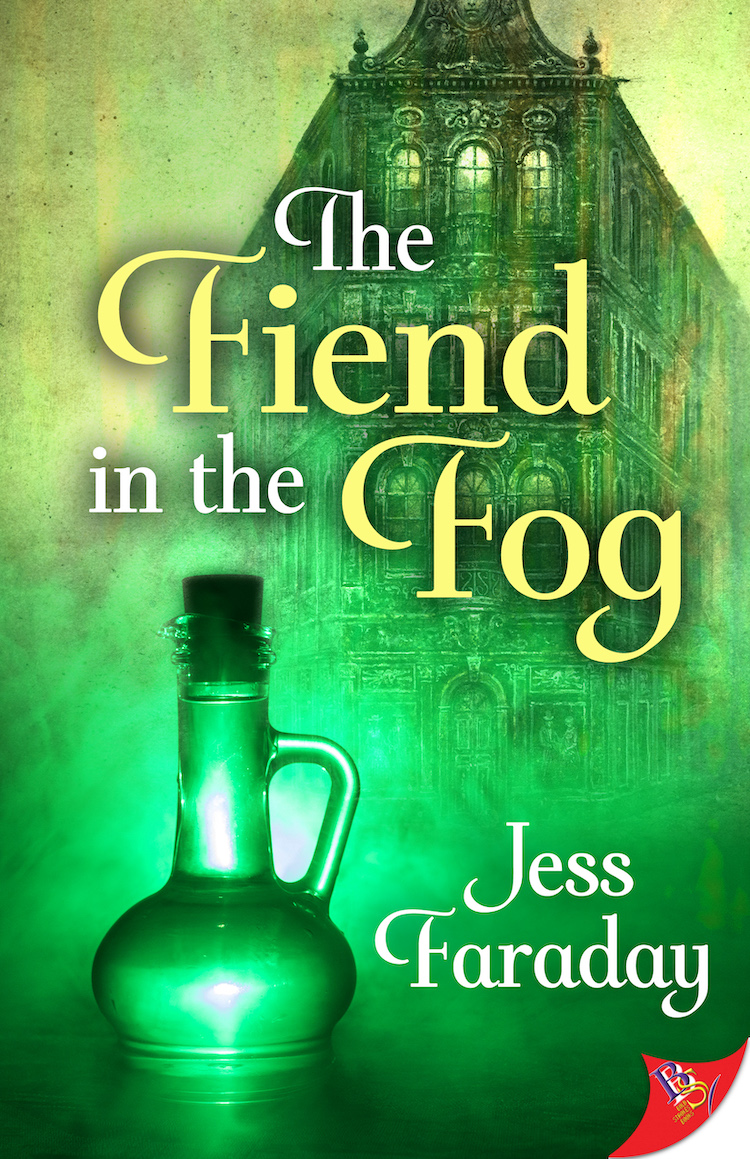 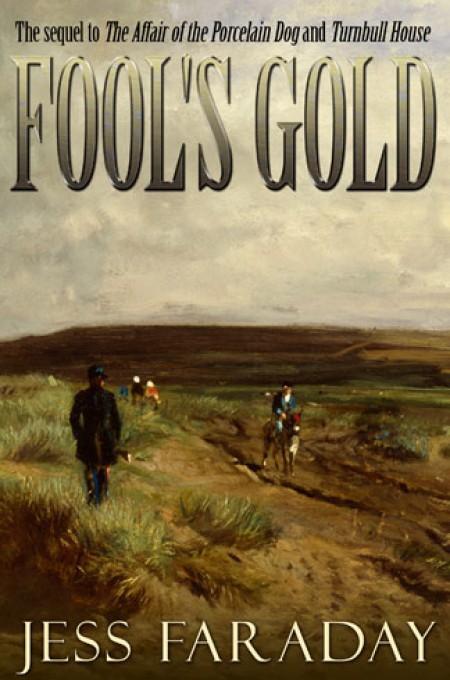 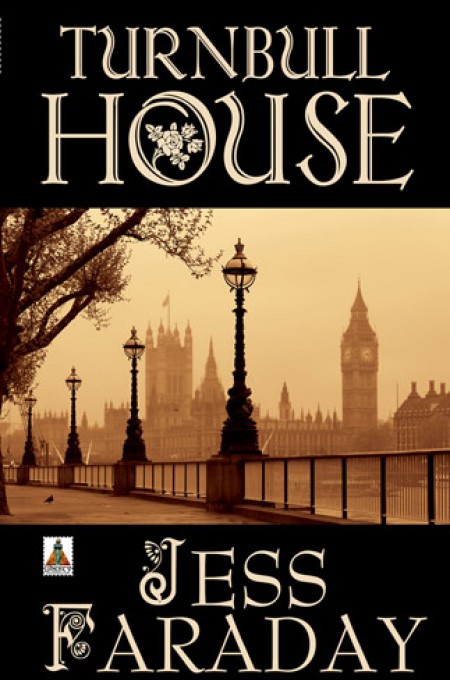 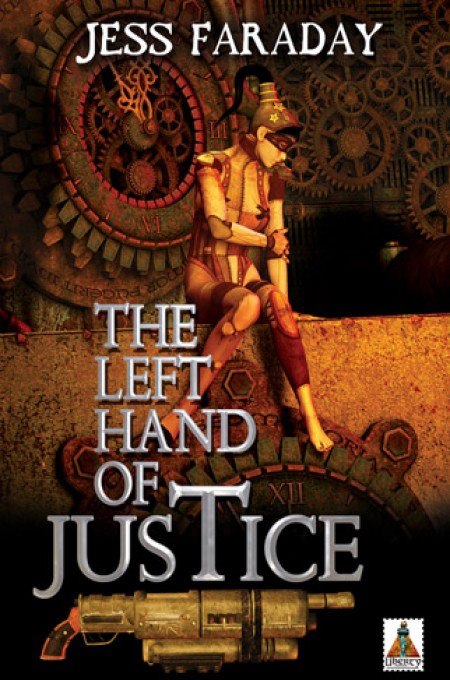 The Left Hand of Justice

Starvation and disease haunt the streets of 1820s Paris, while supernatural terror stalks the night. The once-famous police force is a shambles, its elite Bureau of Supernatural Investigations disbanded. Only Detective Inspector Elise Corbeau remains, spared by a shadowy protector for a purpose not even she knows.

When charismatic cult leader Hermine Boucher is kidnapped, all fingers point to her ex-lover, inventor Maria Kalderash. But the further Inspector Corbeau investigates, the more suspects she turns up, until finally, the finger is pointing right back at the Paris Police.

Navigating a web of betrayal, hidden agendas, and shifting alliances, Corbeau must protect the innocent, bring the corrupt to justice, and escape the ever-growing list of people who want to see her at the bottom of the Seine. If she can do it, she just might save her job. And she may even find true love. 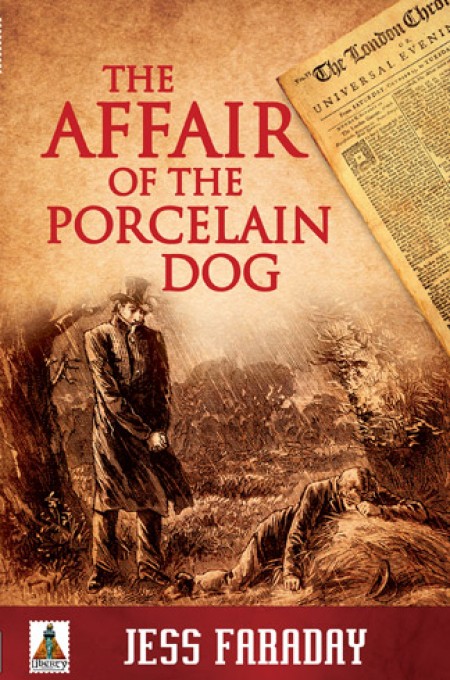 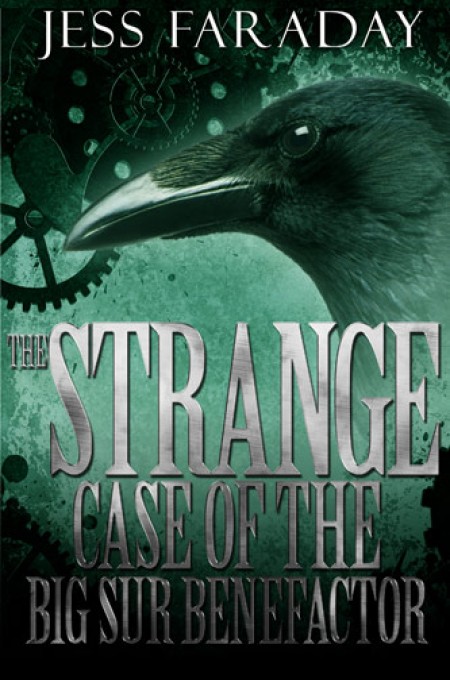 The Strange Case of the Big Sur Benefactor

Billiwack, California, 1884. When translator Rosetta Stein comes across her rival, Bartholomew Vincent, under attack by weird, raven-headed man-beasts behind the infamous Puckered Rosebud Gentleman's Club, she senses opportunity. She rescues him in exchange for a crack at the commission he stole from under her nosea strangely inscribed artifact found by Big Sur bigwig George Taylor Granville in the Santa Lucia mountains. Misfortune has stalked Vincent from the moment he took on the project, and he's only too happy to share it. In the meantime, a lady marshal has come to Billiwack, investigating rumors of strange, unlicensed weapons, and she can't seem to decide if she'd rather kiss Rosetta or arrest her. And Vincent is suffering romantic complications of his own, in the forms of Rosetta's charming layabout brother, and an amorous professor who won't take God, no! for an answer.