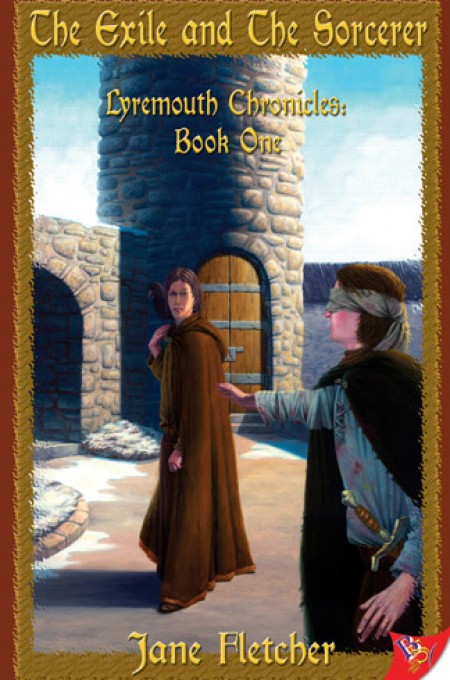 The quest for the stolen chalice is a sham - her family's excuse to get rid of Tevi. Exiled in a dangerous and confusing world filled with monsters, bandits, and sorcerers, Tevi battles demons within and without as she searches for her place in the strange new world.

Jemeryl has her future planned out - a future that will involve minimal contact with ordinary folk who do not understand sorcerers. Her ambition is to lead a solitary life within the Coven and to devote herself to the study of magic. It is all very straightforward - until she meets Tevi.

Two unlikely allies join forces to defeat an insidious evil and on the journey find one another. 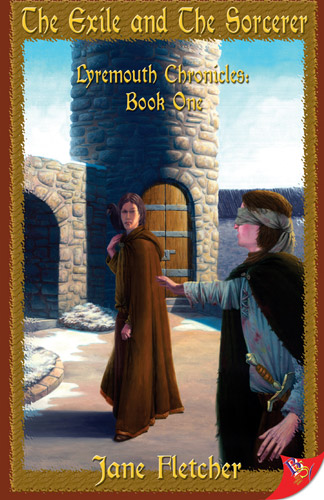