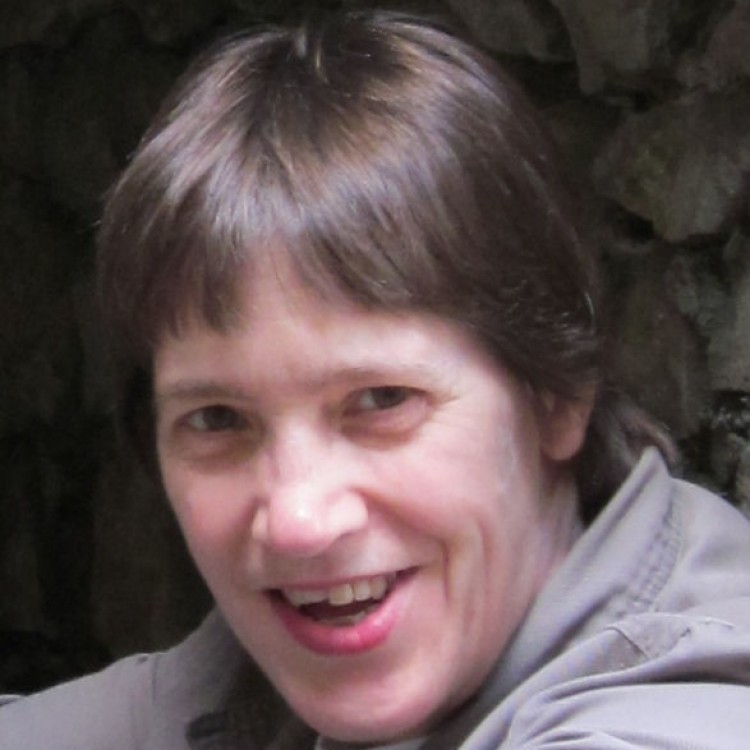 Jane Fletcher is a GCLS award-winning writer and has also been short-listed for the Gaylactic Spectrum and Lambda Literary Awards. She is author of two ongoing sets of fantasy/romance novels: the Celaeno Series—The Walls of Westernfort, Rangers at Roadsend, The Temple at Landfall, Dynasty of Rogues, and Shadow of the Knife; and the Lyremouth Chronicles—The Exile and The Sorcerer, The Traitor and The Chalice, The Empress and The Acolyte, and The High Priest and the Idol.

Her love of fantasy began at the age of seven when she encountered Greek mythology. This was compounded by a childhood spent clambering over every example of ancient masonry she could find (medieval castles, megalithic monuments, Roman villas). Her resolute ambition was to become an archaeologist when she grew up, so it was something of a surprise when she became a software engineer instead.

Born in Greenwich, London, in 1956, she now lives in southwest England where she keeps herself busy writing both computer software and fiction, although generally not at the same time. 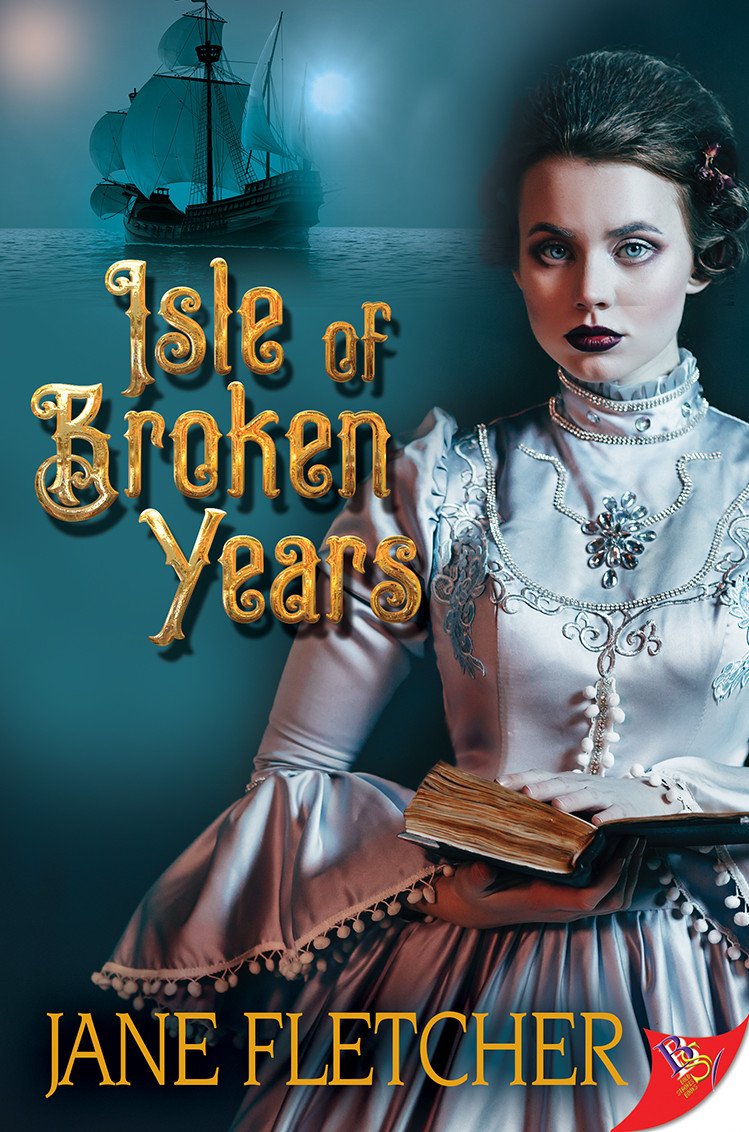 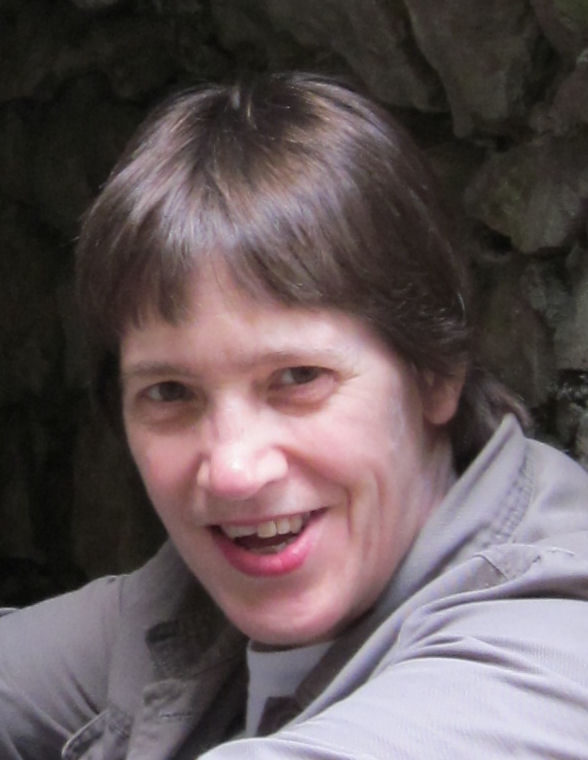