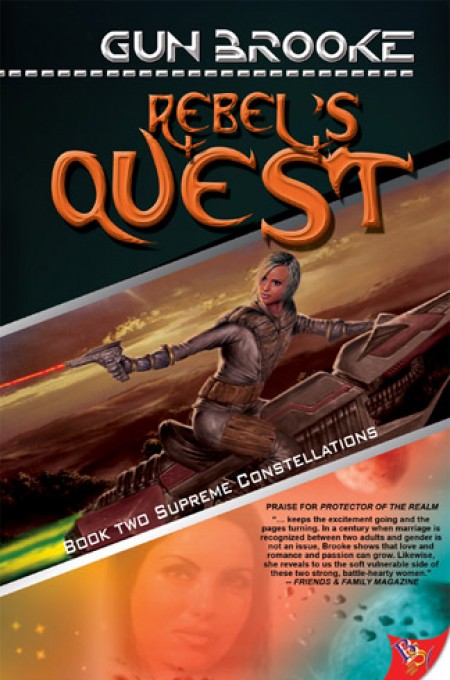 On a world torn by war, two women discover a love that defies boundaries, challenges allegiances, and that just might mean the survival—or destruction—of all they hold dear.

Roshan O'Landha, a Gantharian resistance fighter, works hard to maintain her cover as a wealthy businesswoman as war on occupied Gantharat seems imminent. When the Onotharian forces strike an overwhelming blow to the resistance, Roshan sends a plea for help to Kellen O'Dal, Protector of the Realm. In the meantime, Roshan is forced to work closely with Andreia M'Aldovar, a woman she once cared for who now holds a pivotal position in the Onotharian interim government. Andreia also guards a secret, one that if known could cost her life at the hands of either the Onotharians or the resistance. As the two women struggle to prevent annihilation, Roshan is given the only order she may not be able to obey, not even to save Gantharat—assassinate Andreia M'Aldovar. 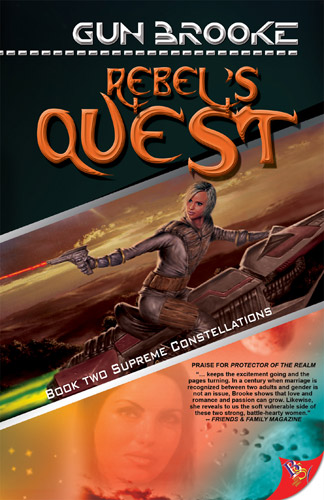