Sydney Hyatt and Parker Duncan were never meant to be more than a one-night stand. A year later, they can’t imagine life without the other. But Sydney’s urge to protect Parker, and her devotion to justice, strain their relationship when a cop and close friend is murdered and Sydney joins forces with the Silver Lake Police to stop the killer. Hidden evil and unexpected past entanglements test their love, and Parker fights for Sydney once again as she faces death at the hands of a new enemy. 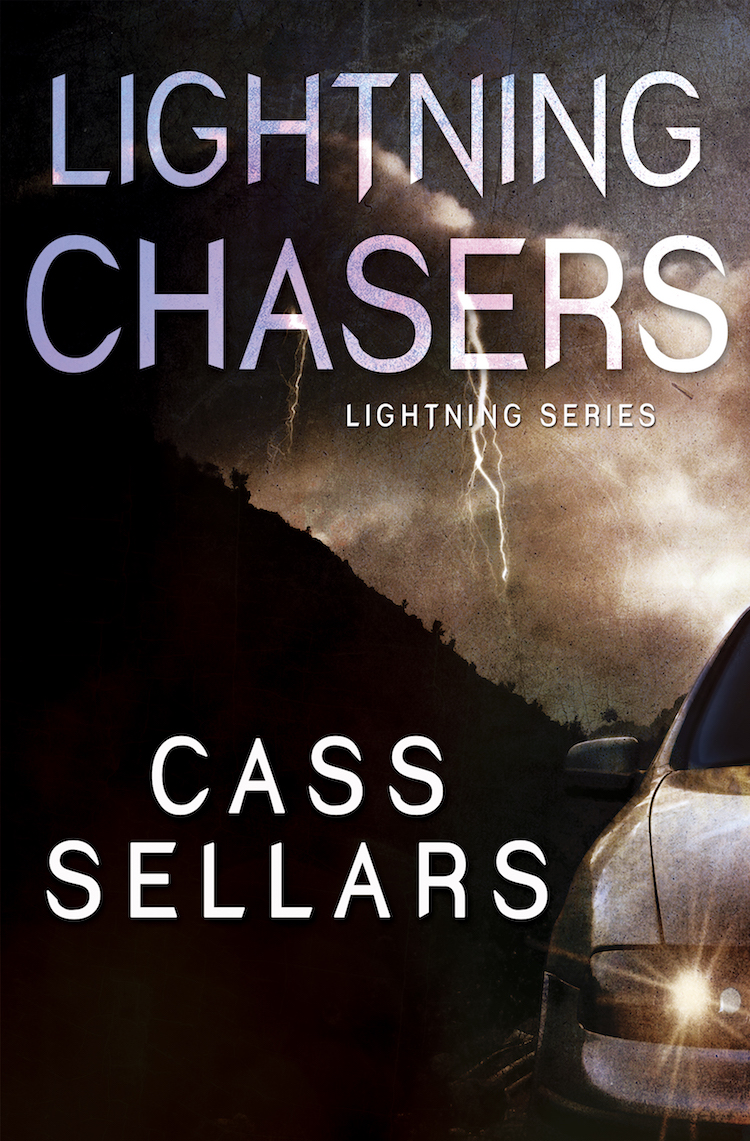 Corporate entrepreneur Jess Ivan has everything she should ever want: a successful business, a home in the city, and a gorgeous woman on her arm. So why isn’t she happy?

Romance is the last thing Skylar Addison has time for. She’s ready to take the next giant leap in her career, and the manager position at Ivan Associates can get her where she wants to go.

But not everything is as it seems. When Skylar discovers a well-organized fraud operation, uncovering the truth means working closely with her charming new boss. An unexpected attraction catches them off guard, and while Jess knows she’s found the one for her, Skylar isn’t so sure. As Skylar fights enemies who might be closer than they appear in order to save Jess’s business, Jess fights for the one she believes should be hers. 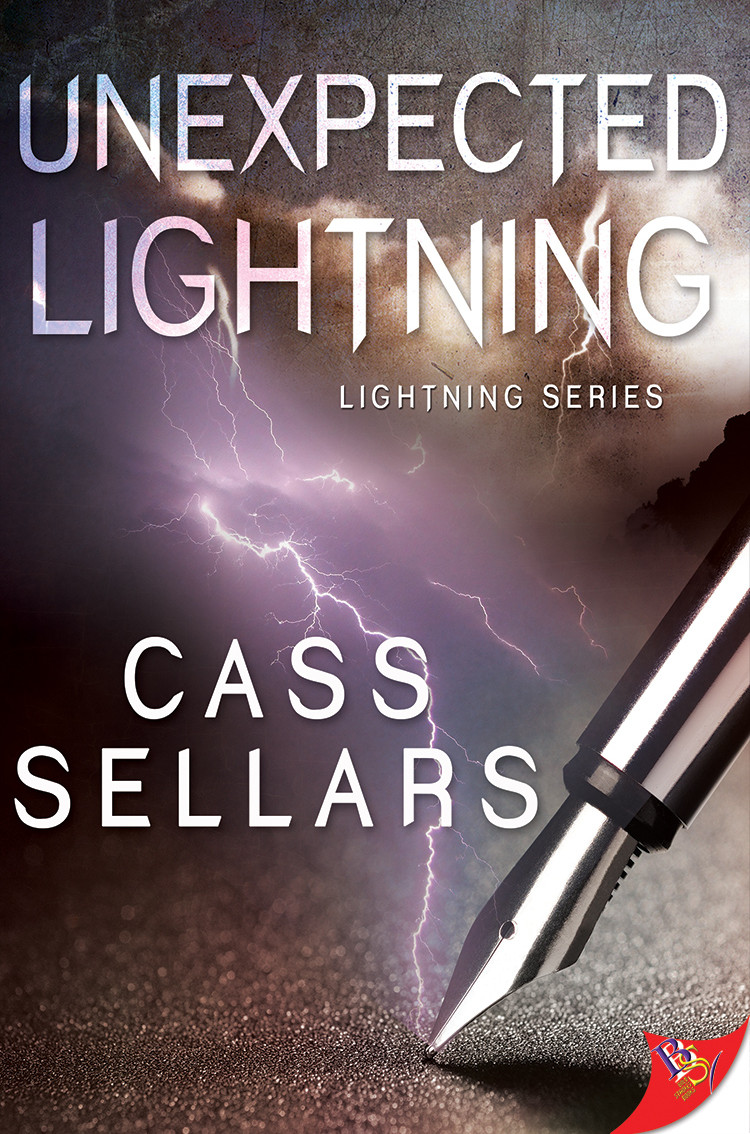 For Sydney Hyatt and Parker Duncan, finding each other and falling in love wasn’t easy. All they want now is to build a life together, and things are just starting to head in that direction. But when they host a party for Parker's work colleagues, they unintentionally invite a dangerous stranger into their home. Obsessive letters of admiration escalate into promises of harm and threats of danger. Who is intent on harming them, and why? Sydney dedicates her every moment to finding answers, neglecting threats now aimed directly at her. When an unexpected twist places Syd at risk, Parker watches helplessly as she puts her life on the line once again. Will Sydney be able to stop the threat before it’s too late? 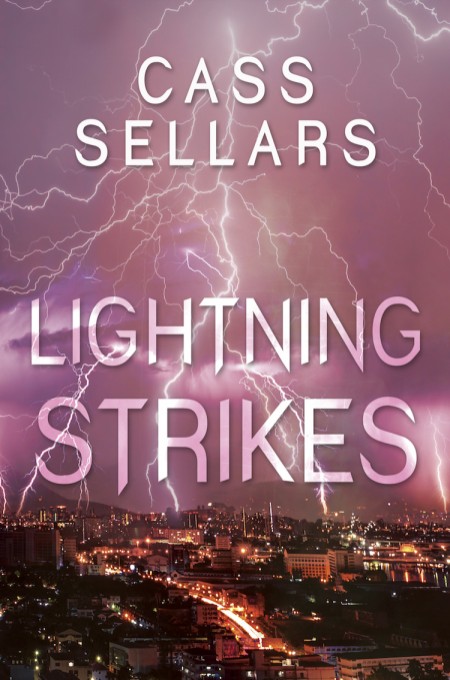 Parker Duncan has sworn off love forever since she discovered her wife—her ex-wife—cheating on her on their tenth anniversary. Sydney Hyatt doesn’t even do overnight. She attracts women effortlessly, then discards them after an hour or two of mutual pleasure. They meet at a party celebrating Parker’s divorce, and they’re tailor-made for a no-strings encounter. Yet when their paths cross again, lightning strikes, and both women begin to question their life rules in the face of undeniable passion and growing love.

But demons past and dangers present threaten the lovers, and Parker and Sydney must fight to find new traditions in dark spaces as they cling to the relationship neither of them thought she wanted.