$9.99
PRE ORDER
*This item has not been released and will not be available until: August 1, 2023
Add to wishlist 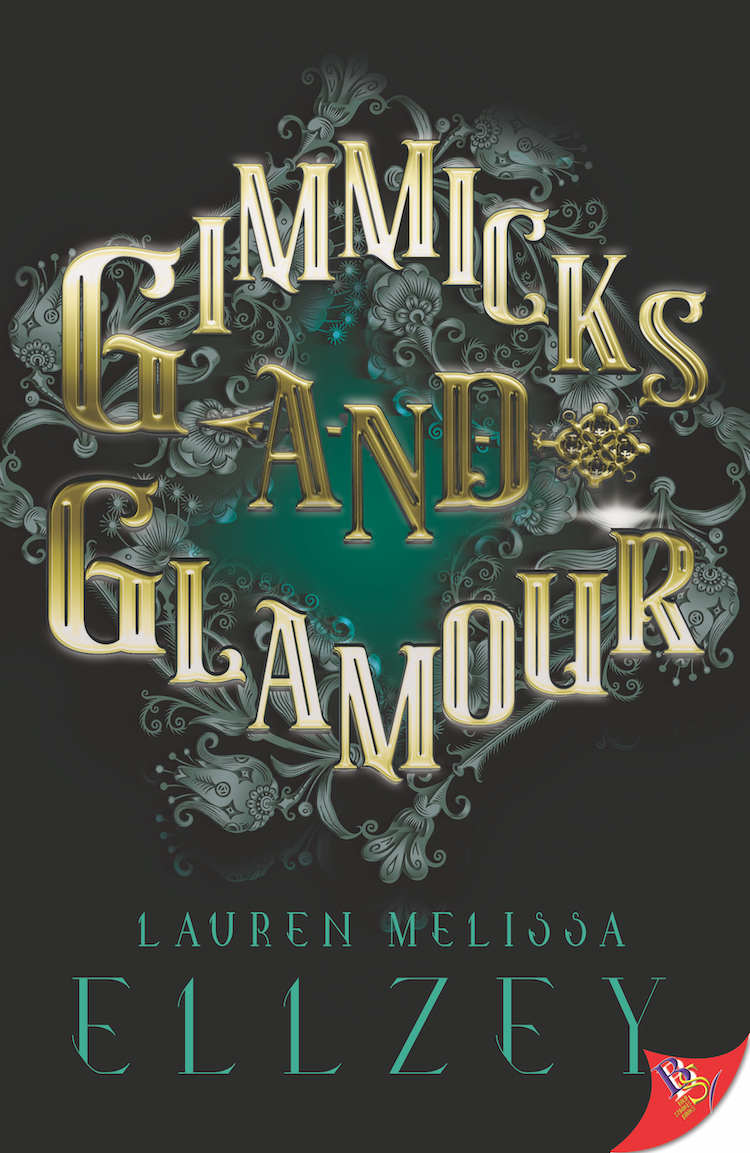 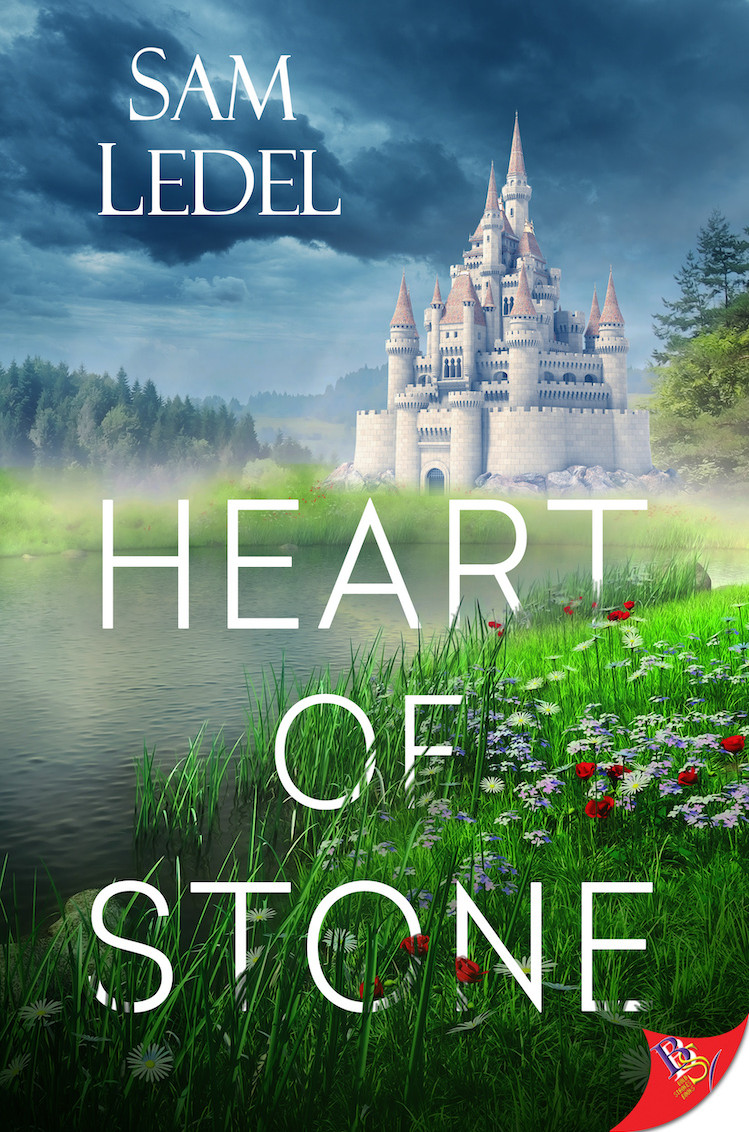 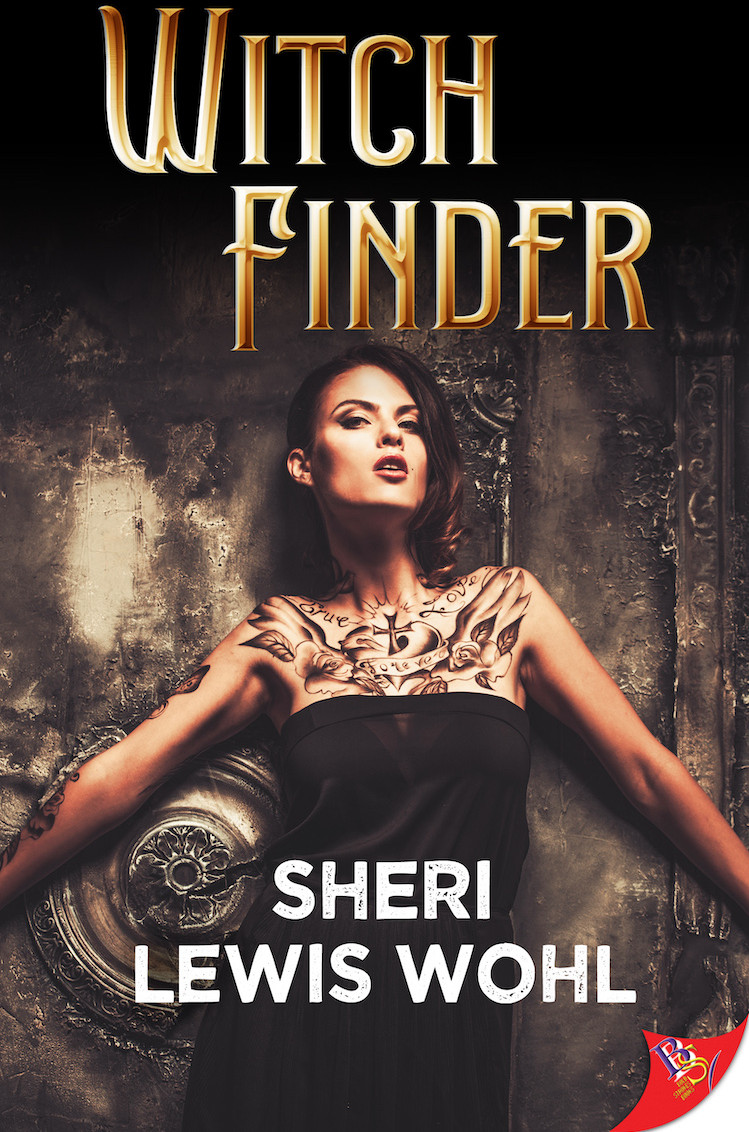 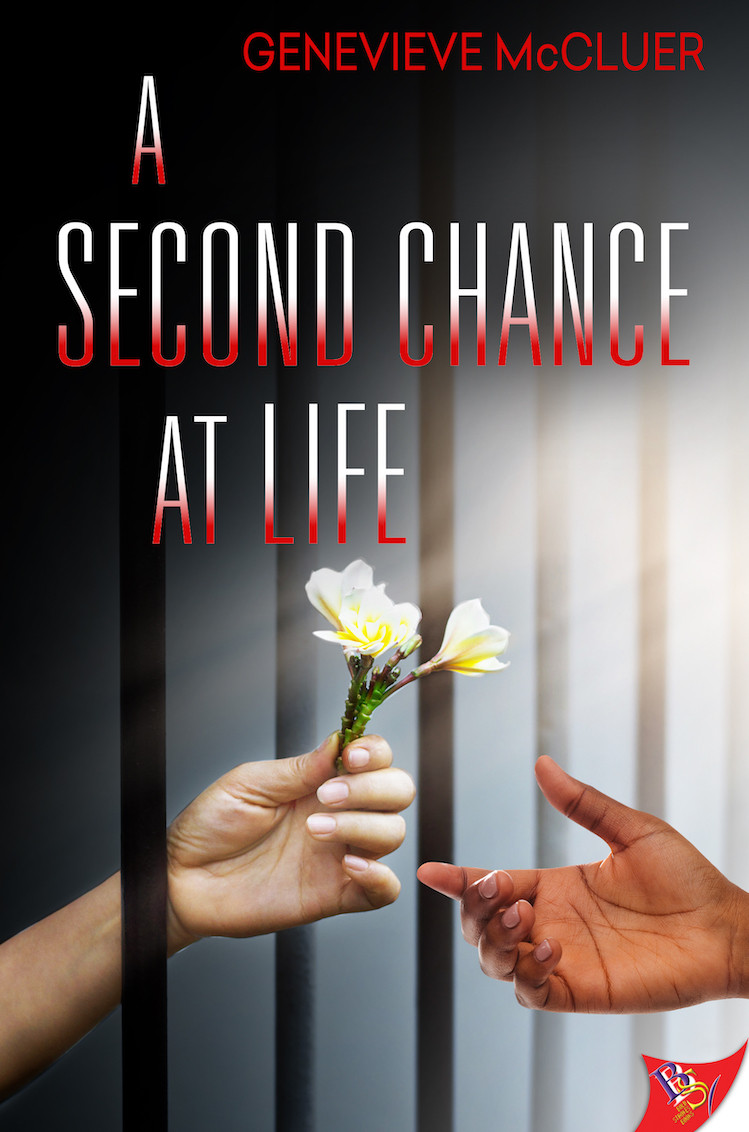