Naomi lives an almost idyllic life in Jamaica. She has a daughter who adores her, a close-knit community that looks out for its own, and paradise as her playground. But she secretly longs for the touch of other women. It is a longing she finally gets to satisfy during a trip into the tourist heart of Jamaica. When she surrenders to the seduction of a compelling stranger, however, she is savagely transformed into Belle, a ruthless beast whose hungers know no bounds.

Now Belle is part of a vampire clan, reveling in an existence that lays bare the dark hungers within every soul. Part of her hates her new world, but another part glories in it and in the explosive sexual connection she shares with the powerful head of the clan. But as magical as her new world is, it also has its dangers. Dangers that threaten the people she loves. 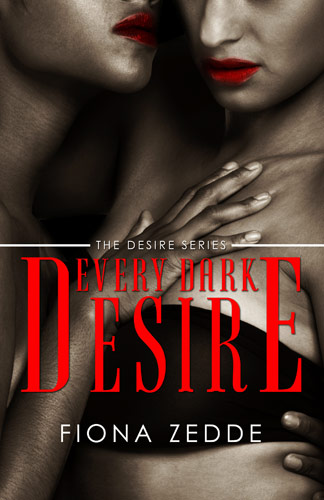 Rise of the Rain Queen

Nyandoro was born the favorite. As the only girl of her parents’ six children, she gets everything she wants without even asking for it. When the latest thing she desires is the wife of a village elder, she faces consequences she never had to before.

These consequences come with the dawn of a passion she didn’t know existed, a carnal feast of flesh she can’t get enough of. But on the night she gains the ultimate satisfaction from the woman she’d always wanted, she also loses every good thing she ever had. This loss takes Ny from the shelter of her family and home to the unknown wilds of a new world flush with ancient power, and into the arms of an old lover who has always been by her side. To escape her unwanted existence, Kylie befriends a human, Olivia, who has been abandoned by her family. But unknown to Kylie, someone is watching her. An enemy has targeted her as the perfect way to destroy her clan. While battling this enemy, Kylie also grapples with the surprising desires she feels for the human. Desires that she'd once seen as wicked and wrong.

Fighting for her life, Kylie must confront both the assassins and the beast within her that would do anything to keep her loved ones safe. 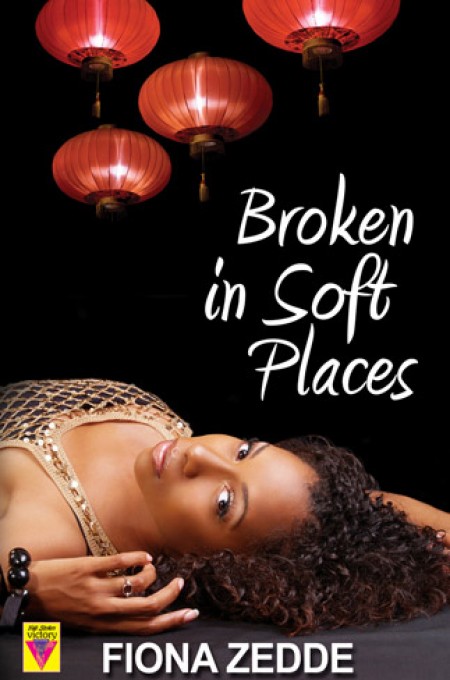 Some mornings, Sara Chambers wakes in bed next to her girlfriend and her girlfriend's lover wondering how she ended up there. Beautiful, successful, and a force to be reckoned with at her Atlanta law firm, Sara is still powerless in her attraction to the rebellious and reckless, Rille Thompson.

As college girlfriends, Sara and Rille's relationship had been incendiary, burning away Sara's innocence and self-respect even as it widened her world beyond her wildest imagination. Now, almost twenty years later, Rille still pushes Sara beyond her limits, bringing a third lover into their bed and domestic lives when their monogamy gets stale. The hold Rille has over Sara--and their new lover--becomes as powerful as it is dangerous. Can Sara pull herself free in time, or will her life turn to cinders in the wake of Rille's powerful flame? 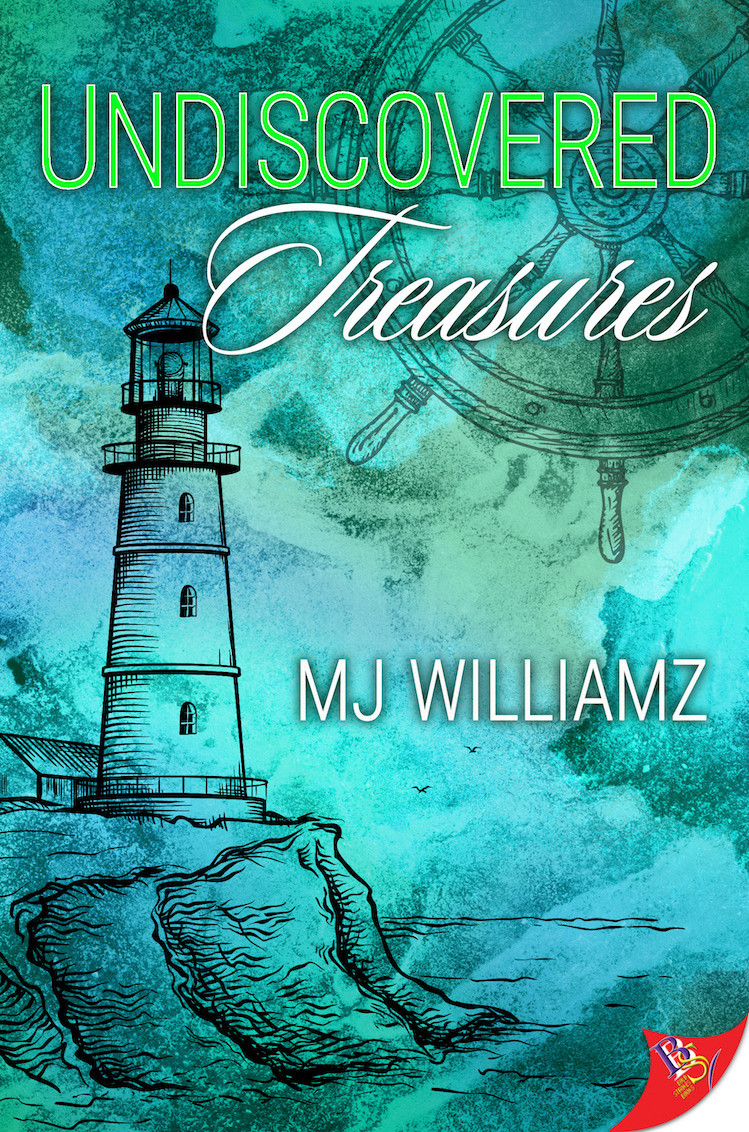