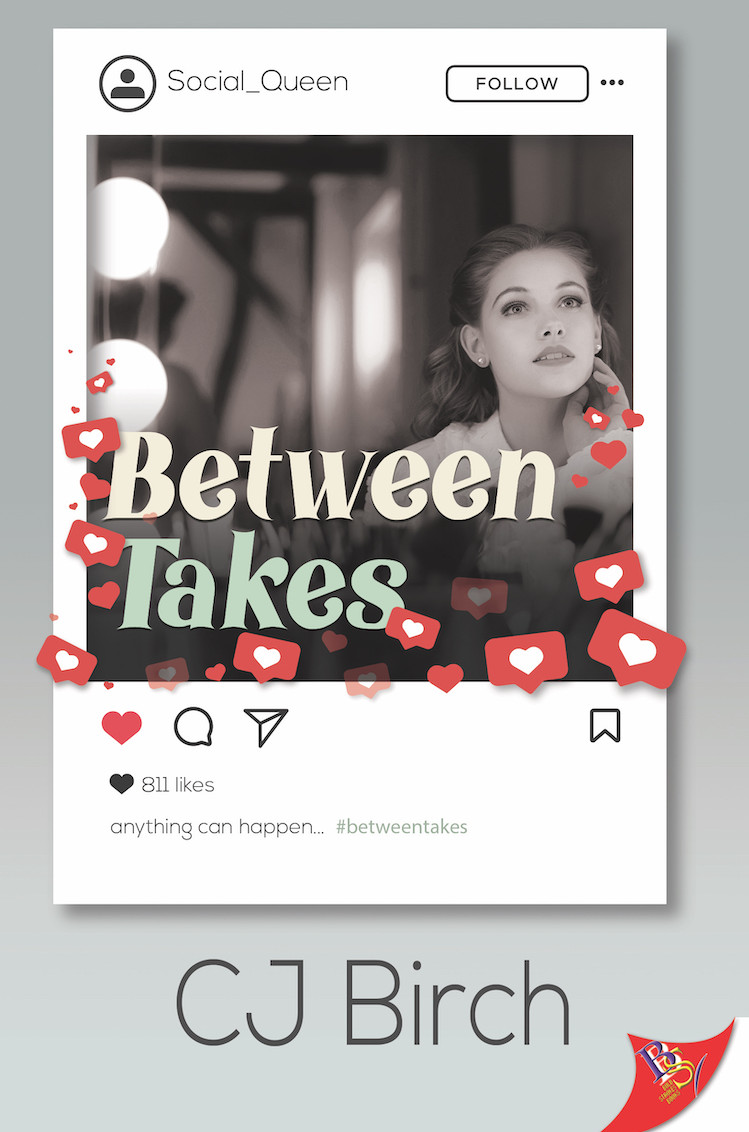 Simone Lavoie would be the first to admit she’s running from her problems, literally. She’s convinced herself a new job as an intimacy coordinator in a new city will give her a fresh perspective. Instead, problems on set only add to her worries.

Evelyn Harper has spent her whole life thinking she knows exactly what she wants: to be an actress. But when the fame gets to be too much following her breakout role, she’s torn between the ideal and reality. Then Evelyn discovers that Simone suspects a friend of trading bit parts for sex, and she starts to second-guess her growing attraction.

As the integrity of the show comes crashing down, Evie must stand up for her conviction to go for what she really wants in life, while Simone struggles to let go of a hard held past and give love a chance. As their feelings grow, it becomes harder and harder to tell the difference between what’s real and what’s an act.

$9.99
PRE ORDER
*This item has not been released and will not be available until: December 1, 2022
Add to wishlist 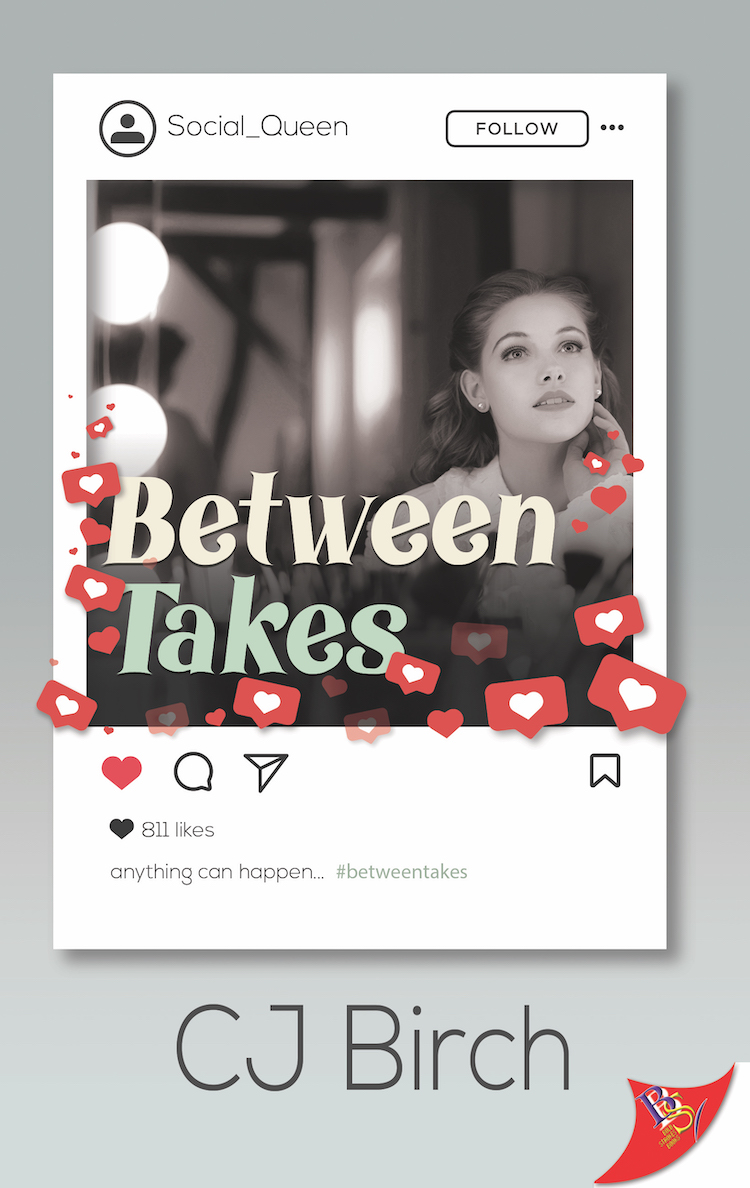 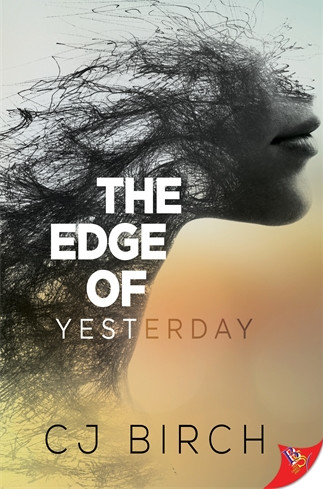 The Edge of Yesterday

Easton Gray is sent from the future to prevent the end of the human race after nanotechnology spreads rapidly, leading to danger and disaster. As an operative for the Ministry of Discourse, Easton’s only goal is to eradicate the technology.

Dr. Tess Nolan is alone, except for the company of her rescue dog, Lou. It’s not until a stranger shows up in town and her life is turned upside down that she realizes the love she’s been missing. Easton is everything Tess didn’t know she wanted, but her warning bells are sounding. There’s something too convenient about Easton’s arrival.

Caught between her need to follow orders and her growing feelings for the beautiful doctor, Easton begins to question everything she knows, leading her on an investigation that will change not just her life, but the future as well. When forced to target Tess, can Easton do what’s needed to save humanity? Or will finally finding the one person who feels like home prove impossible to ignore? 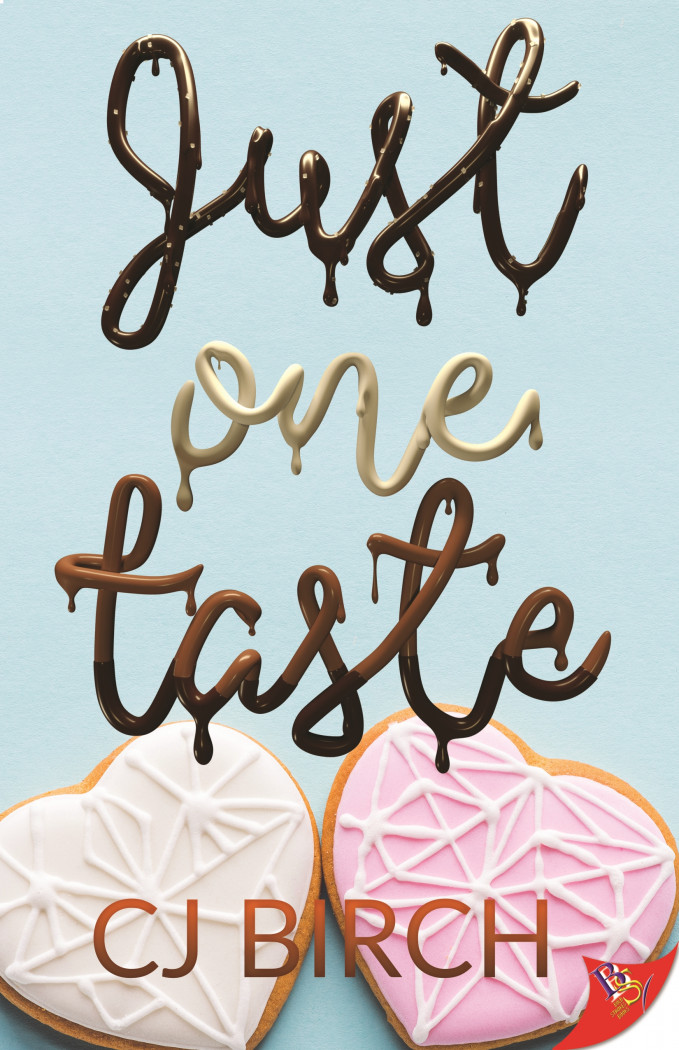 Frustrated with small-town life, Hayley moves to the city only to get fired and lose her apartment all in the same day. Desperate, she takes a job as a short order cook in a quaint diner. Now she just has to find a place to live and learn how to cook.

Lauren manages Greta’s Diner the same way she manages everything in her life, with calm and order. All that changes the moment Hayley walks through the door. She’s loud, opinionated, wild, and completely alluring. When Lauren finds out that Hayley’s been sleeping in the diner, she makes a decision that will change both their lives forever. 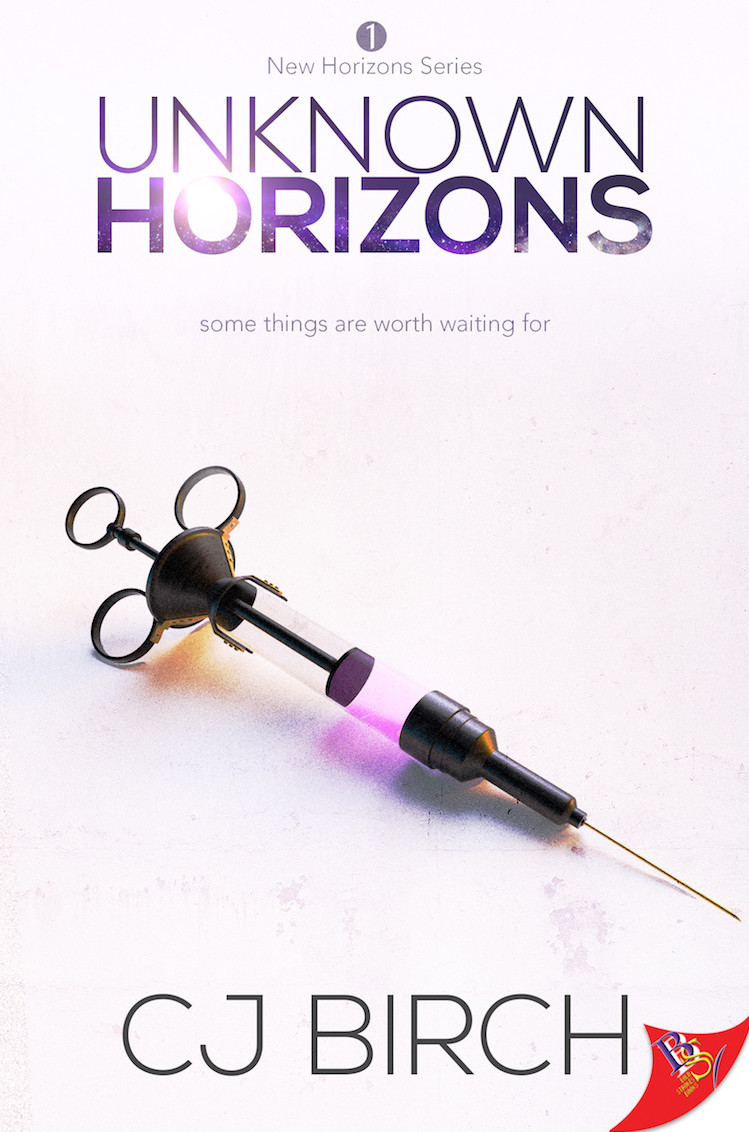