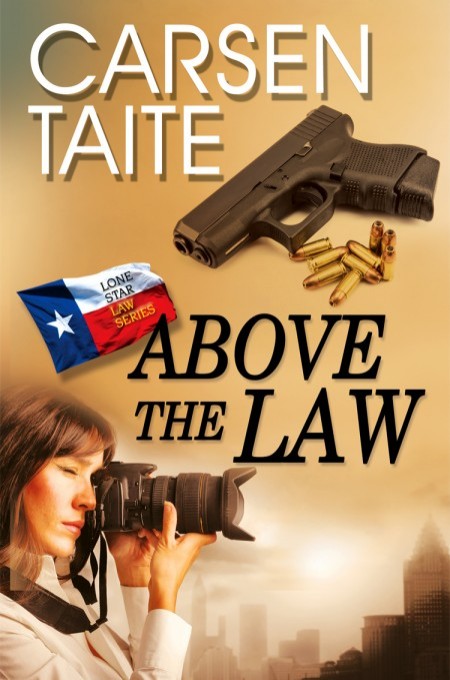 DEA Agent Dale Nelson paid the ultimate price for her service when her wife was killed by drug dealers. Now she’s assigned to a task force investigating the suspects and she doesn’t need the distraction of the beautiful but infuriating reporter, Lindsey Ryan. Despite her initial resistance, Dale discovers that Lindsey is as talented and capable as she is attractive. Will she get a second shot at love, or will the peril of her job rob her of the chance at happiness again?

Investigative reporter Lindsey Ryan will do whatever it takes to get the truth. As a favor,she agrees to anchor what is supposed to be a puff piece on the DEA. However, despite the reluctance of the striking Agent Nelson to share any information, Lindsey learns power and politics are at play, and exposing the truth could not only be dangerous, but could jeopardize her chance at love. 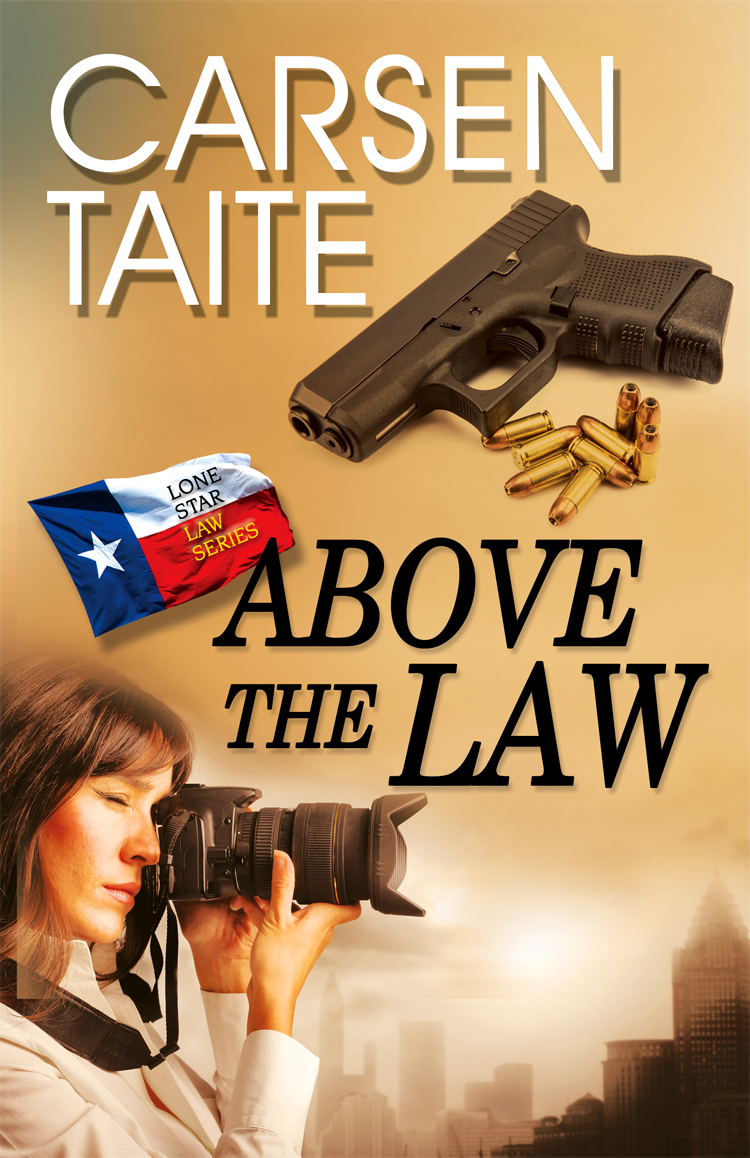 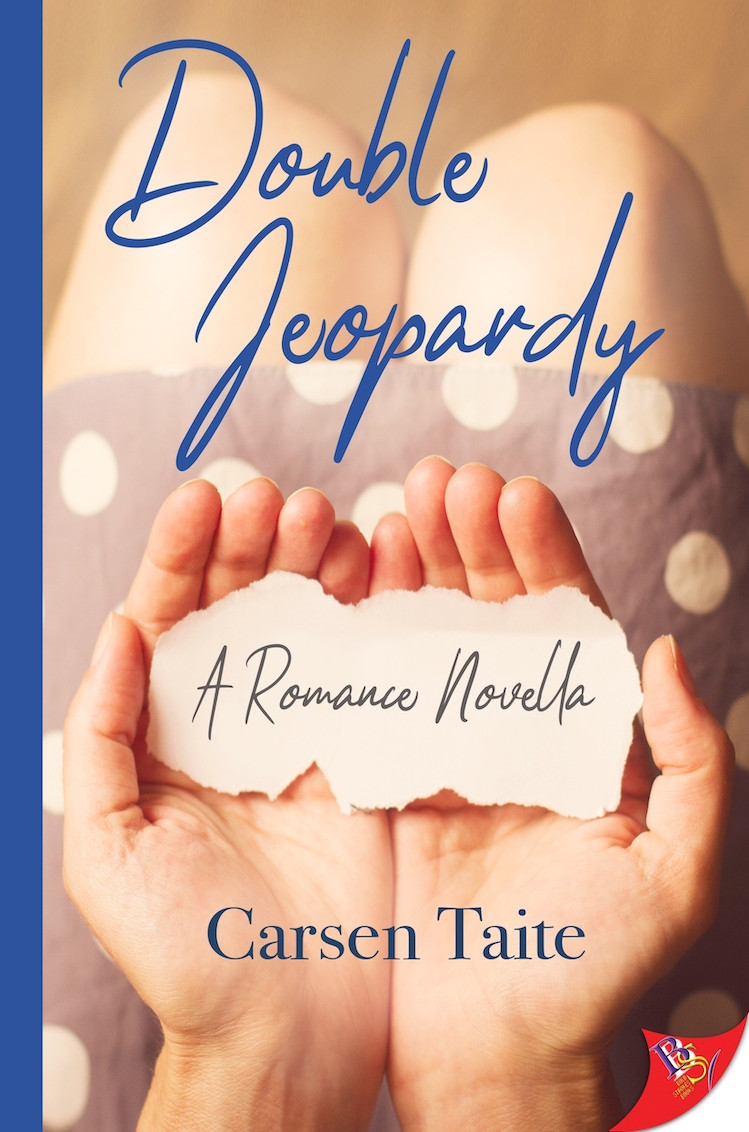