$9.99
PRE ORDER
*This item has not been released and will not be available until: February 1, 2021
Add to wishlist 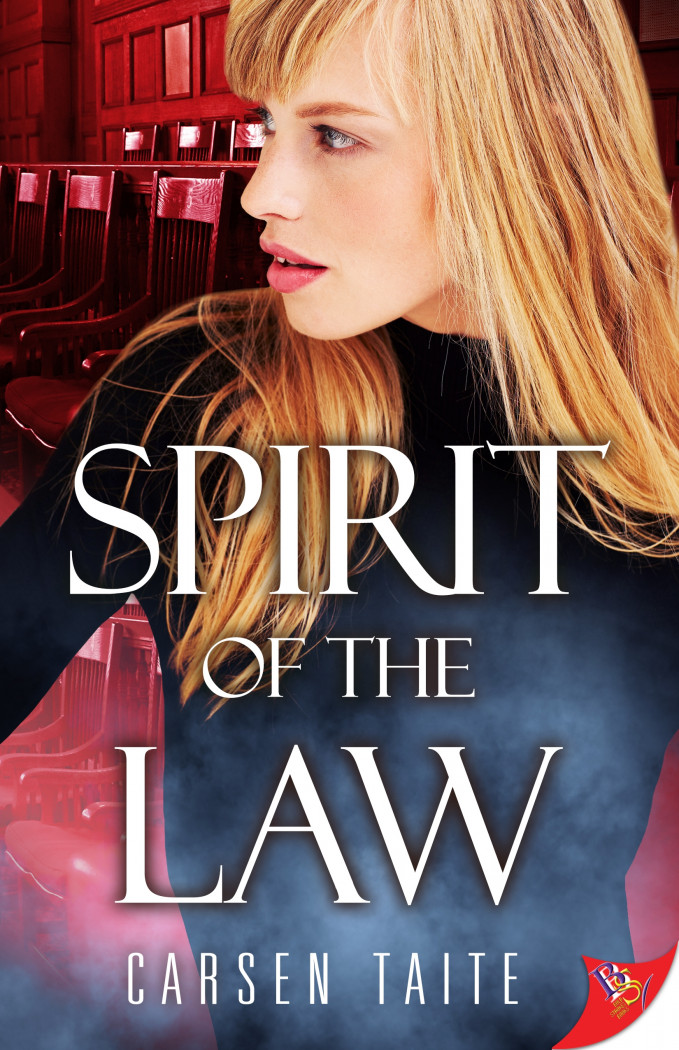 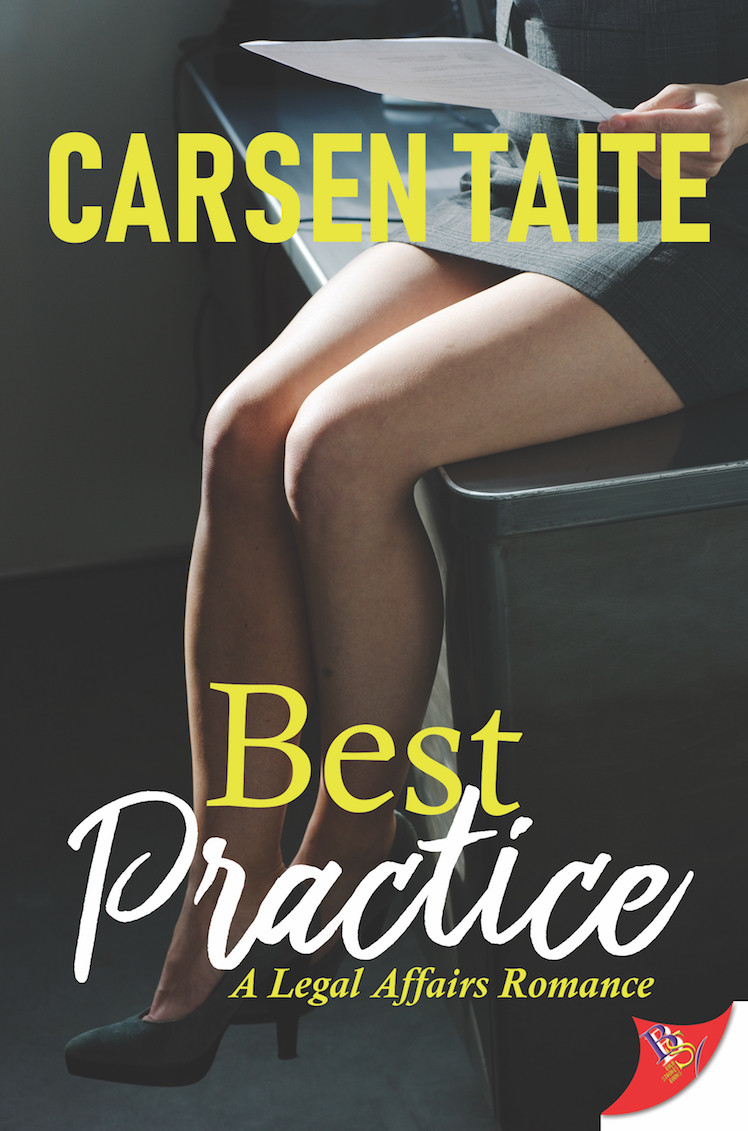 Perry Clark takes pride in her legal work for a needy nonprofit. When disaster strikes, leaving her unemployed and homeless, her sister Campbell comes to the rescue with a job offer. Perry accepts reluctantly—working for corporate clients is only temporary, right? But after Campbell assigns Grace, Perry’s childhood crush, as her mentor, Perry’s heart might be making longer-term plans.

Grace Maldonado remembers Perry Clark as her best friend’s sometimes annoying, often rebellious, little sister, so she isn’t prepared when she discovers Perry is now brilliant and gorgeous—though still bullheaded—and challenges her at every turn. When she isn’t arguing with Perry, Grace is fighting a growing attraction she can’t seem to ignore. Because not only is it wrong to fall in love with your best friend’s sister, Perry has no intention of sticking around. 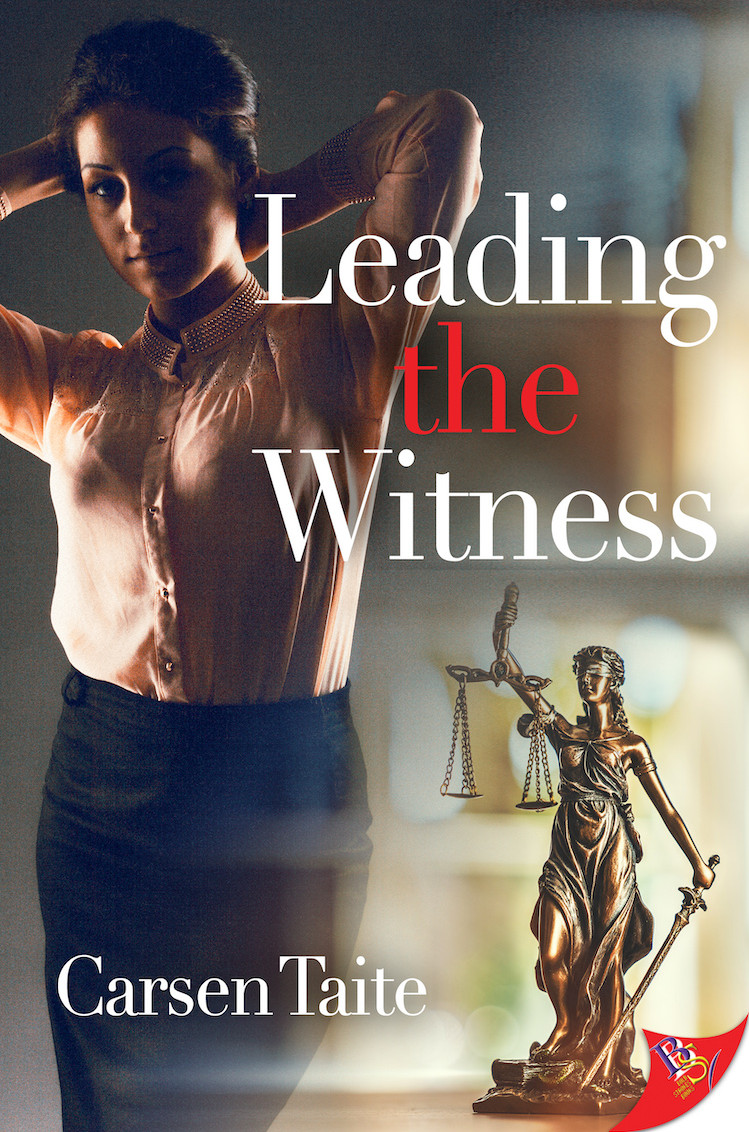 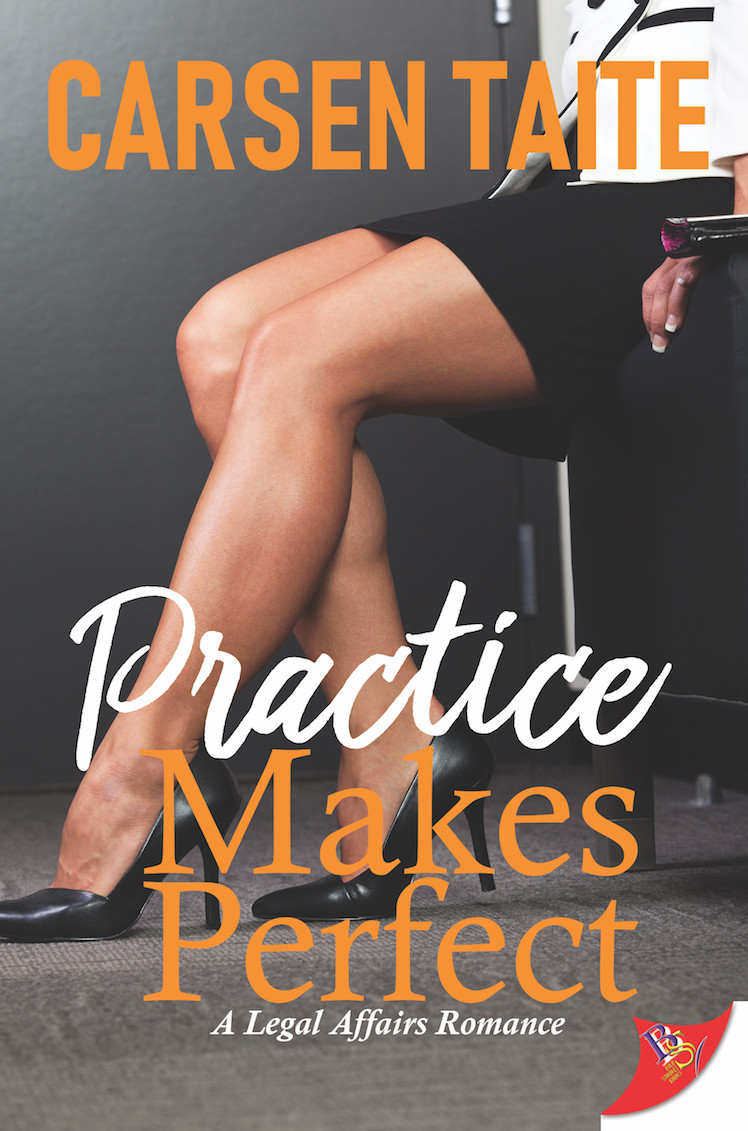