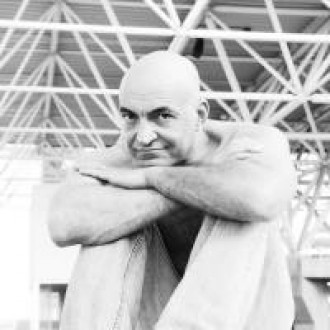 Greg Herren is a New Orleans-based author and editor. He is a co-founder of the Saints and Sinners Literary Festival, which takes place in New Orleans every spring. He is the author of thirty-three novels, including the Lambda Literary Award winning Murder in the Rue Chartres, called by the New Orleans Times-Picayune “the most honest depiction of life in post-Katrina New Orleans published thus far.” He co-edited Love, Bourbon Street: Reflections on New Orleans, which also won the Lambda Literary Award. His young adult novel Sleeping Angel won the Moonbeam Gold Medal for Excellence in Young Adult Mystery/Horror, and Lake Thirteen won the silver. He co-edited Night Shadows: Queer Horror, which was shortlisted for the Shirley Jackson Award.

He has published over fifty short stories in markets as varied as Ellery Queen’s Mystery Magazine to the critically acclaimed anthology New Orleans Noir to various websites, literary magazines, and anthologies. His erotica anthology FRATSEX is the all time best selling title for Insightout Books.  He has worked as an editor for Bella Books, Harrington Park Press, and now Bold Strokes Books.

A longtime resident of New Orleans, Greg was a fitness columnist and book reviewer for Window Media for over four years, publishing in the LGBT newspapers IMPACT News, Southern Voice, and Houston Voice. He served a term on the Board of Directors for the National Stonewall Democrats, and served on the founding committee of the Louisiana Stonewall Democrats. He is currently employed as a public health researcher for the NO/AIDS Task Force, and served four years on the board of directors for the Mystery Writers of America. 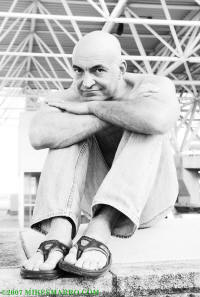