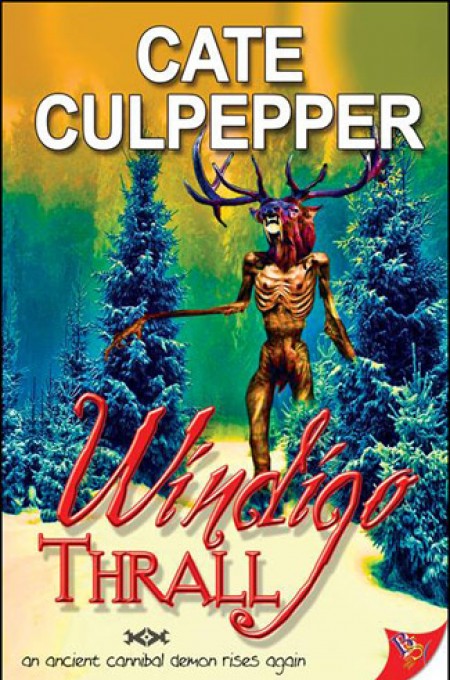 "The Windigo has a heart of ice."

The legends of an ancient cannibal demon might have been enthralling, but they were folklore. To Jo and Becca, investigating reports of a Windigo is a lively scholarly exercise, and for Grady and Elena, it means a weekend at an idyllic mountain retreat. Only Pat and Maggie can draw on their Native roots to recognize a monster out of Algonquin myth, but only if they unlock the mystery of their shared past. Throw six volatile personalities into a snowbound cabin, beset by a blizzard, and stalked by a monster, and there's no assurance they'll survive the night with their sanity intactor their lives. 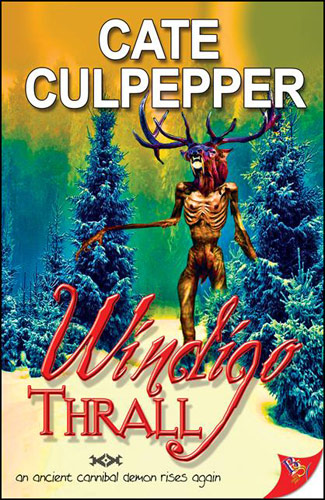 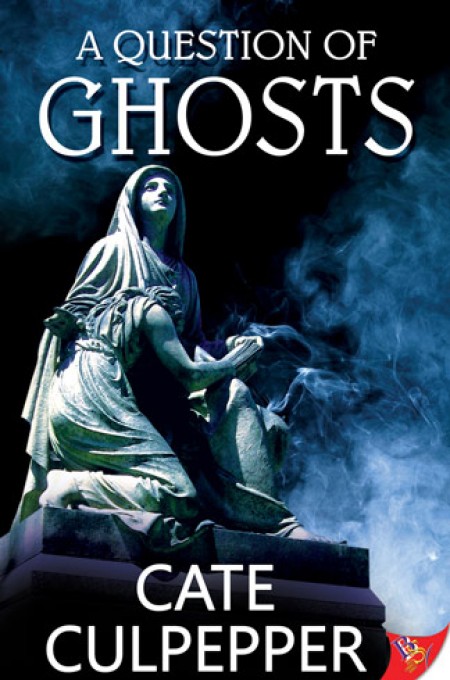 A Question of Ghosts

Becca Healy always believed she understood the shameful circumstances of her mother's deathuntil the night her mother's spirit whispers a simple message out of the static of a radio: Not true. Becca turns to the terse Dr. Joanne Call, an expert in Electronic Voice Phenomenonghost voicesto unravel the mystery of this decades-old tragedy. Joanne can coax messages out of the silence of the grave, but coping with this feisty, emotional Healy person might be completely beyond her. Together, Becca and Jo must tackle childhood grief, a serial killer, Xena withdrawal, and a growing attraction between the two most mismatched women in Seattle. 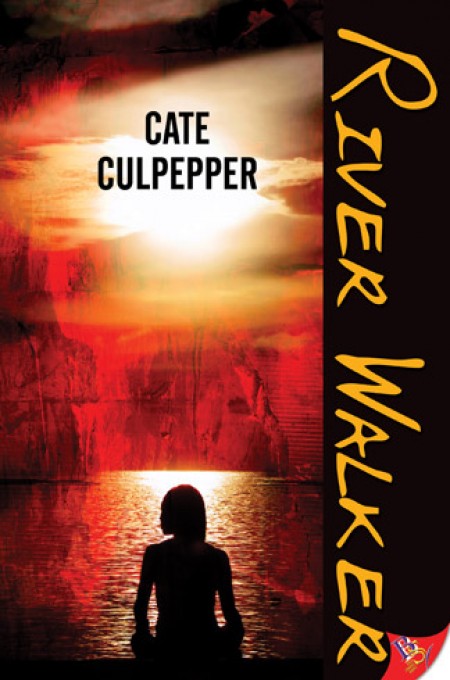 Any night La Llorona walks the river is a night to stay indoors.

One moonlit midnight, two very different women meet on the banks of the muddy Rio Grande. Grady Wrenn is a cultural anthropologist, enthralled by a local ghost story about a vengeful spirit known as the River Walker. Elena Montalvo, a spiritual healer, is that tortured spirit's only defender. Together, Grady and Elena must find a way to end the River Walker's murderous vendetta and overcome a maze of cultural barriers to find each other.
Read more
$4.99 ADD TO CART 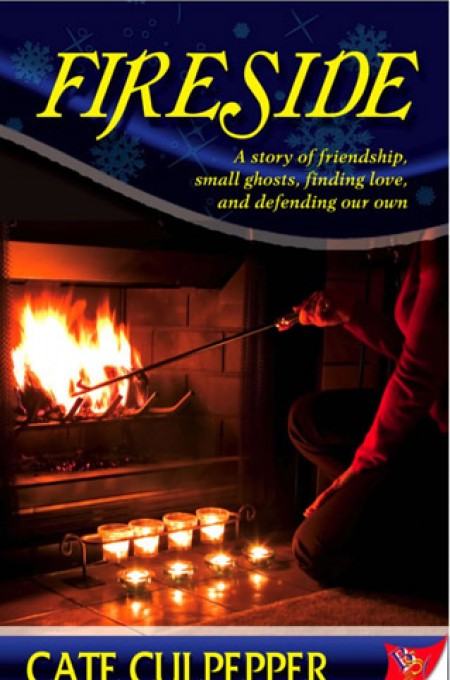 Mac closed her eyes because that's how one traditionally prepared for prayer, and she was in need of divine intervention. A hiccup of laughter almost bubbled out of her. What kind of merciful goddess would cast her, shirtless and prostrate before a roaring fire on a stormy night, subject to the tender ministrations of the straightest woman on the eastern seaboard?

Mac is a new therapist at Fireside, a domestic violence shelter in rural Virginia. Mac hopes to find answers here—answers for the women and children she works with, and to her own lifelong restlessness. Perhaps she'll even learn the identity of the small ghost who's been following her all her life.

Abby is the shelter's doctor—irresistibly alluring, and straight as a stick. Mac and Abby, devoted to those they serve, discover equal passion for each other while fighting to protect all they love.

Fireside is a story of love, friendship, healing, and laying our ghosts to rest at last. 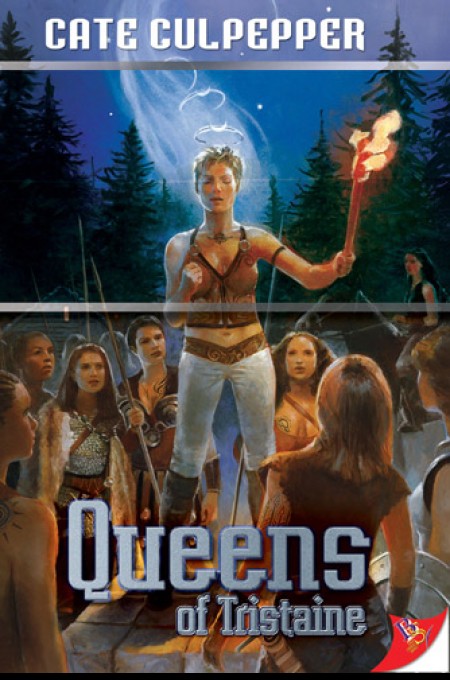 Tristaine's hard-won peace is shattered when a deadly plague threatens to devastate the Amazon clan. Their only hope for a cure lies in the sinister laboratories of the City Clinic. To save the sisters they love, Jess and Brenna must leave their mountain village and return to the place of their nightmares, the malevolent facility that almost cost them their lives. The danger they face is harrowing, the stakes enormous...and they have precious little time. 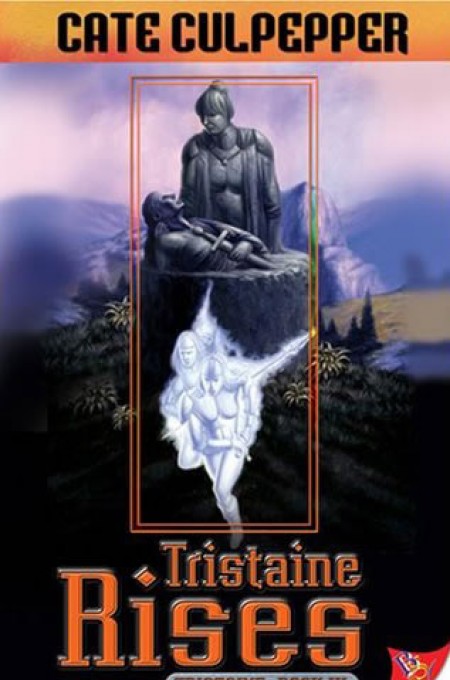 On the run from the City soldiers, the Amazons of Tristaine seek refuge deep in the mountains, where an even greater danger awaits.

In their new mountain stronghold, a battle rages for the lives and souls of the Amazons of Tristaine. While Jess and her warriors fight a ghostly army, their weakened leader, Shann, must find a way to defeat a powerful demon queen. Shann's only hero is to reveal long-held secrets that will change Brenna and Jess's life forever. The Thesmephoria moon rises over the last bloody confrontation between two great Amazon tribes--the living and the dead--and when the sun dawns, only one queen rules the village. 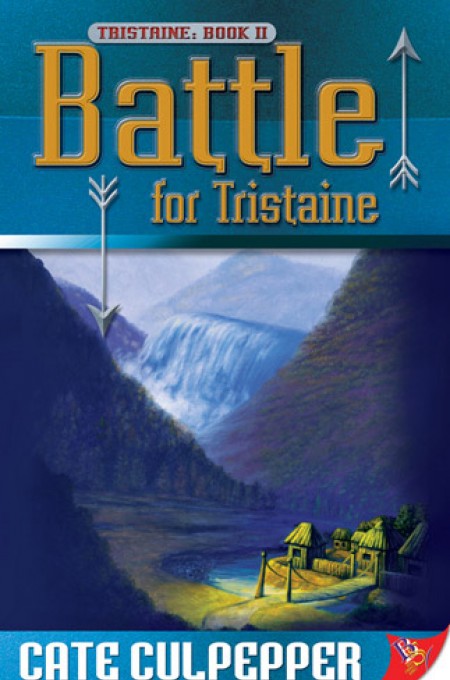 After a harrowing escape from the City's prison, new lovers Brenna and the Amazon Jesstin are thrown into a battle that will determine the fate of their entire world.

While Brenna struggles to find her place in the clan and the love between her and Jess grows, Tristaine is threatened with destruction when a crucial betrayal brings the City soldiers down upon the village.

Brenna's emerging psychic gifts aid Jess and her warriors in a final bloody confrontation against the forces bent on destroying the Amazon way of life.