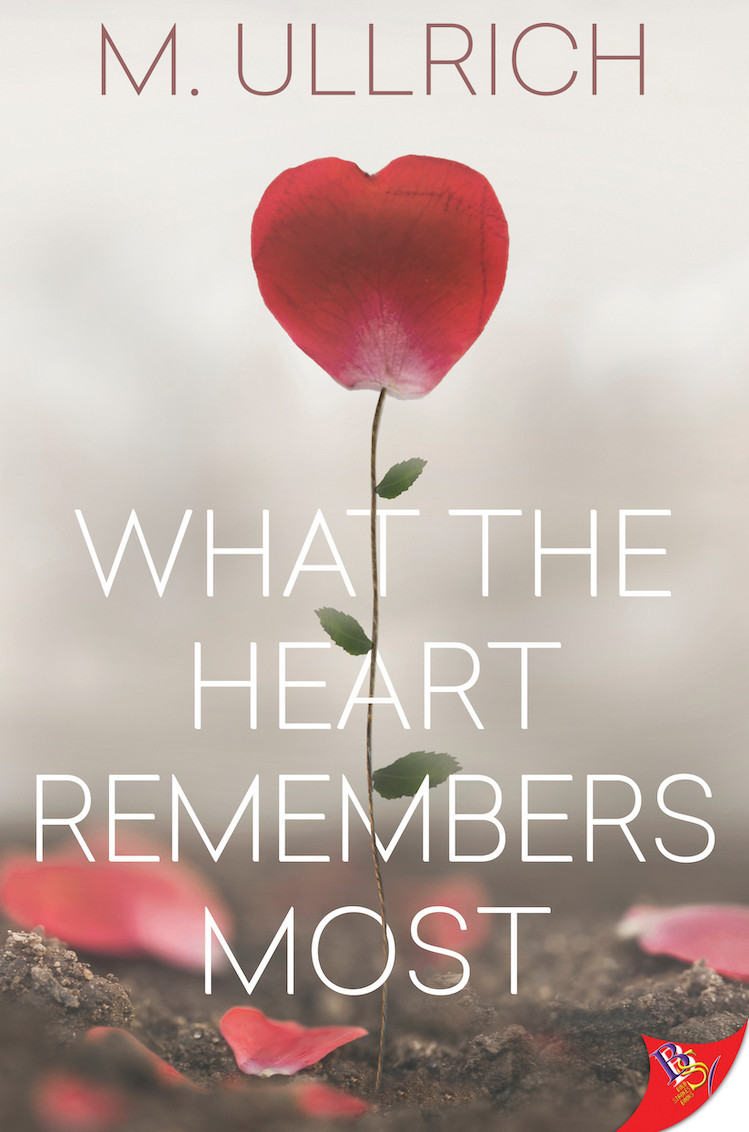 Fate will find a way to intervene when it’s least expected.

Jax Levine and Gretchen Mills fell madly in love in college and never looked back. They built a great life together, but careers, a baby, and years of mounting tension later, they are living separate lives and their once grand love is forgotten.

After an accident, Gretchen suffers a brain injury that erases years of her memories. She wakes in the hospital with Jax at her side and everything seems normal…except Jax won’t look her in the eye and their baby boy is now a rambunctious toddler. Every line drawn between Jax and Gretchen starts to blur while Gretchen fights to figure out which of her most haunting recollections are real, and which are fake.

Is it possible for this accident to be the second chance neither Jax nor Gretchen knew they wanted? 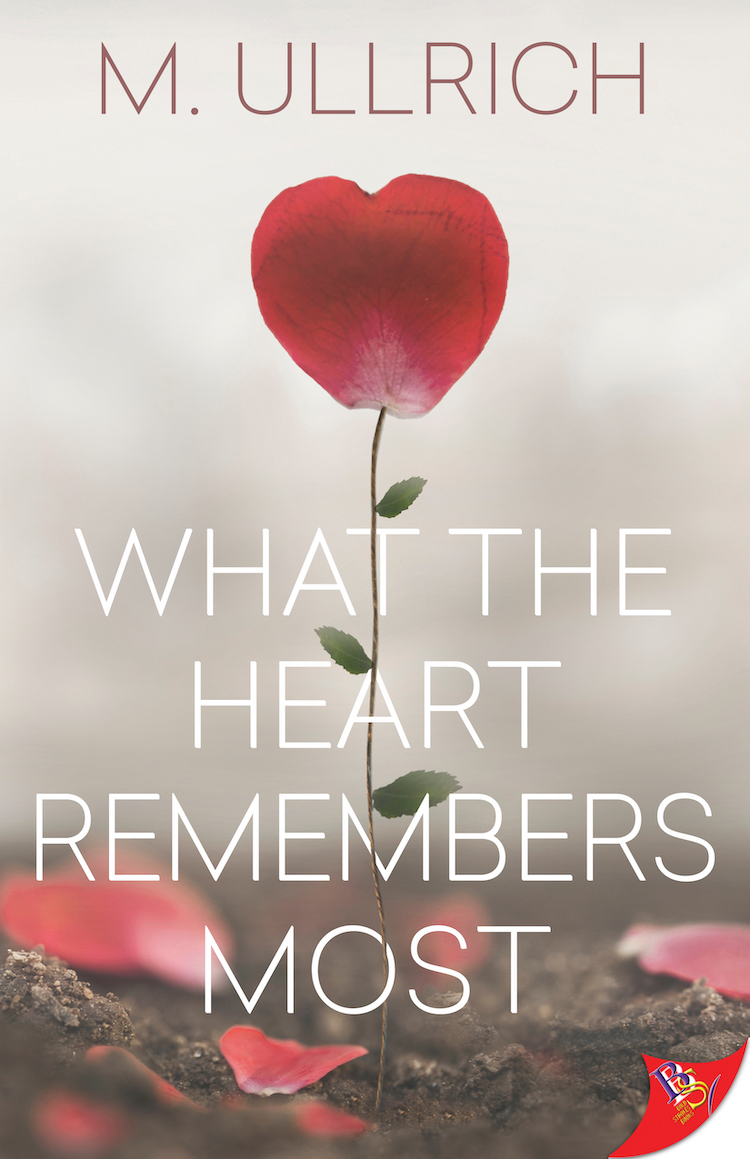 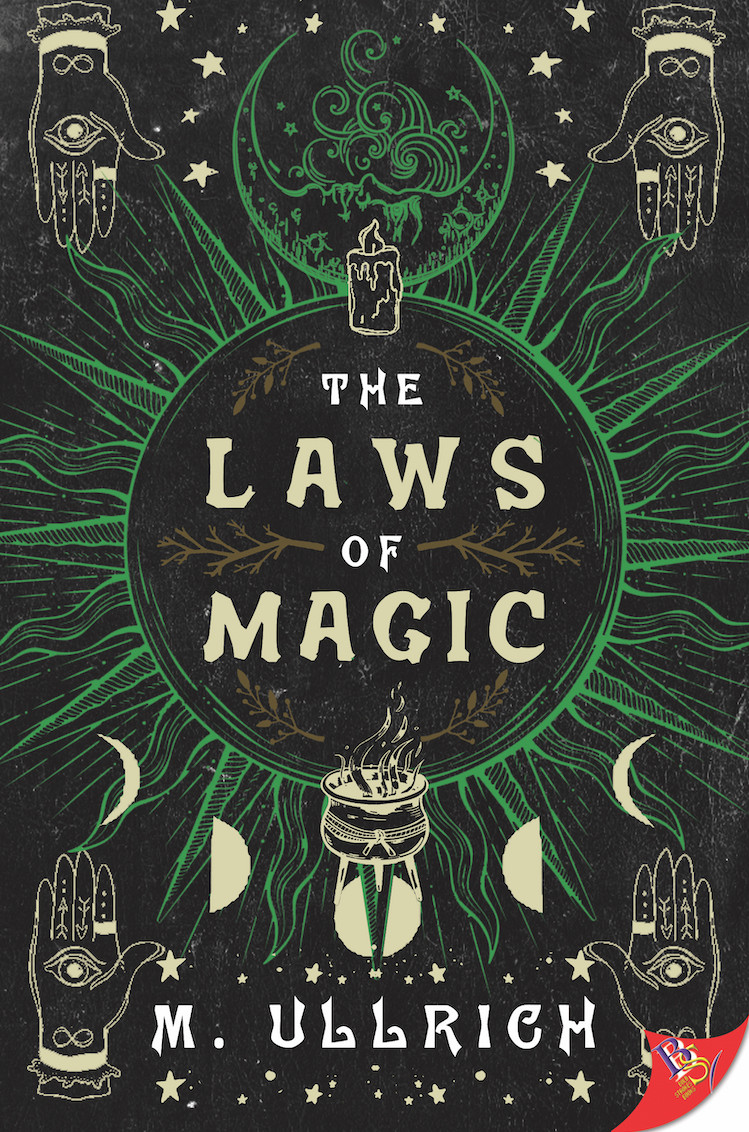 Isla Hoffman has finally made it. No longer the recklessly trusting teenage witch who nearly killed her family, Isla owns a successful business and is a healer to the residents of Bender, Massachusetts—human and nonhuman alike. How’d she do it? By hiding her identity and never, ever falling in love. Easy, until the ultimate temptation starts patrolling her parking lot.

Lu Cadman should have an ex- before her name. Ex-military. Ex-New Yorker. Ex-wife. Starting over means a new job as security for a sleepy strip mall, but she isn’t complaining, not when sunshiny Isla brings her tea almost every morning. She’s not planning to get involved, but there’s more to Isla than meets the eye and Lu can’t stop her attraction.

Isla and the nonhumans in their community aren’t as hidden as they think, and when a powerful force comes after them, they must work together to protect everyone. But Lu isn’t being completely honest, and when Isla discovers the truth, will she be able to trust enough to let herself fall in love? 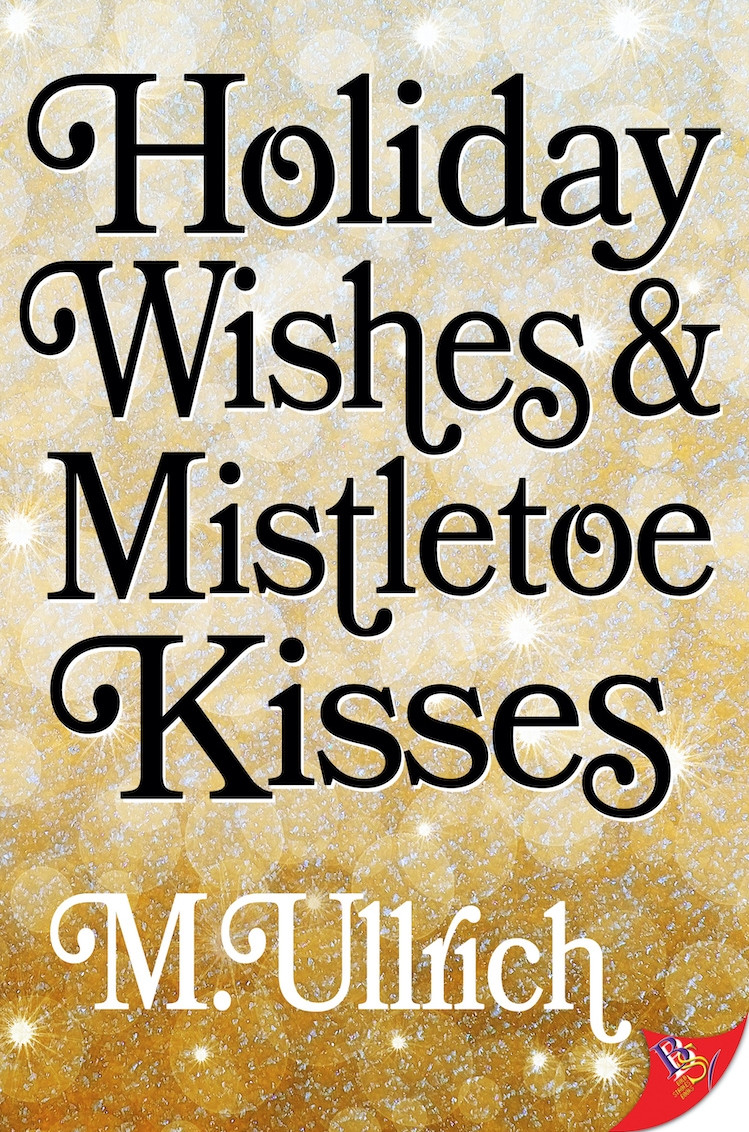 Stress, drama, and hopeful hearts come together when a group of friends and family try their best to survive another holiday season.

Billie is madly in love with her girlfriend, Leah, but her plan to use the spirit of Thanksgiving to figure out if Leah feels the same doesn’t go as planned. Theo wants a baby, but Liv isn’t quite ready, and being surrounded by family at Christmas time only serves to twist the knife in their marriage. April and Gemma, strangers only looking for a good time on New Year’s Eve, are surprised by the fun and flirtation of their chemistry. Jesse can’t believe Eloise is back in town only a few months after ending their secret affair for good, but even more shocking is Eloise’s intention for a second chance by the New Year.

’Tis the season for love, hope, and wishful thinking. 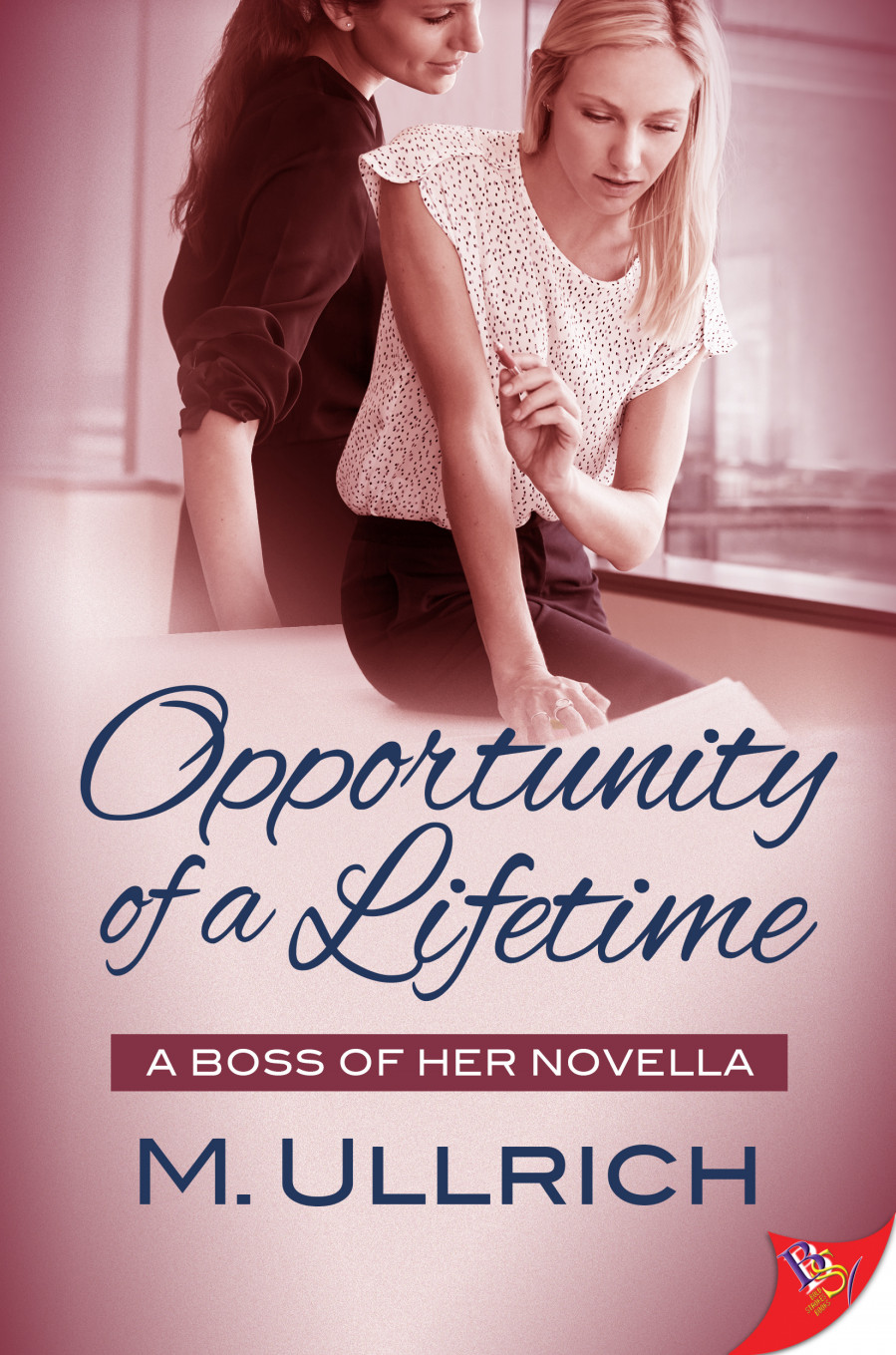 Opportunity of a Lifetime

A Boss of Her Novella

Luca Garner is eager and hardworking, but her new boss is a total nightmare: snarky and uncooperative, not to mention an ice queen. VP Stephanie Austin doesn’t mean to be unkind, but the last thing she wants is an assistant getting under her skin, especially one who is as attractive as she is kind.

Opportunity of a Lifetime was previously published in The Boss of Her: Romance Novellas (Bold Strokes Books, 2018). 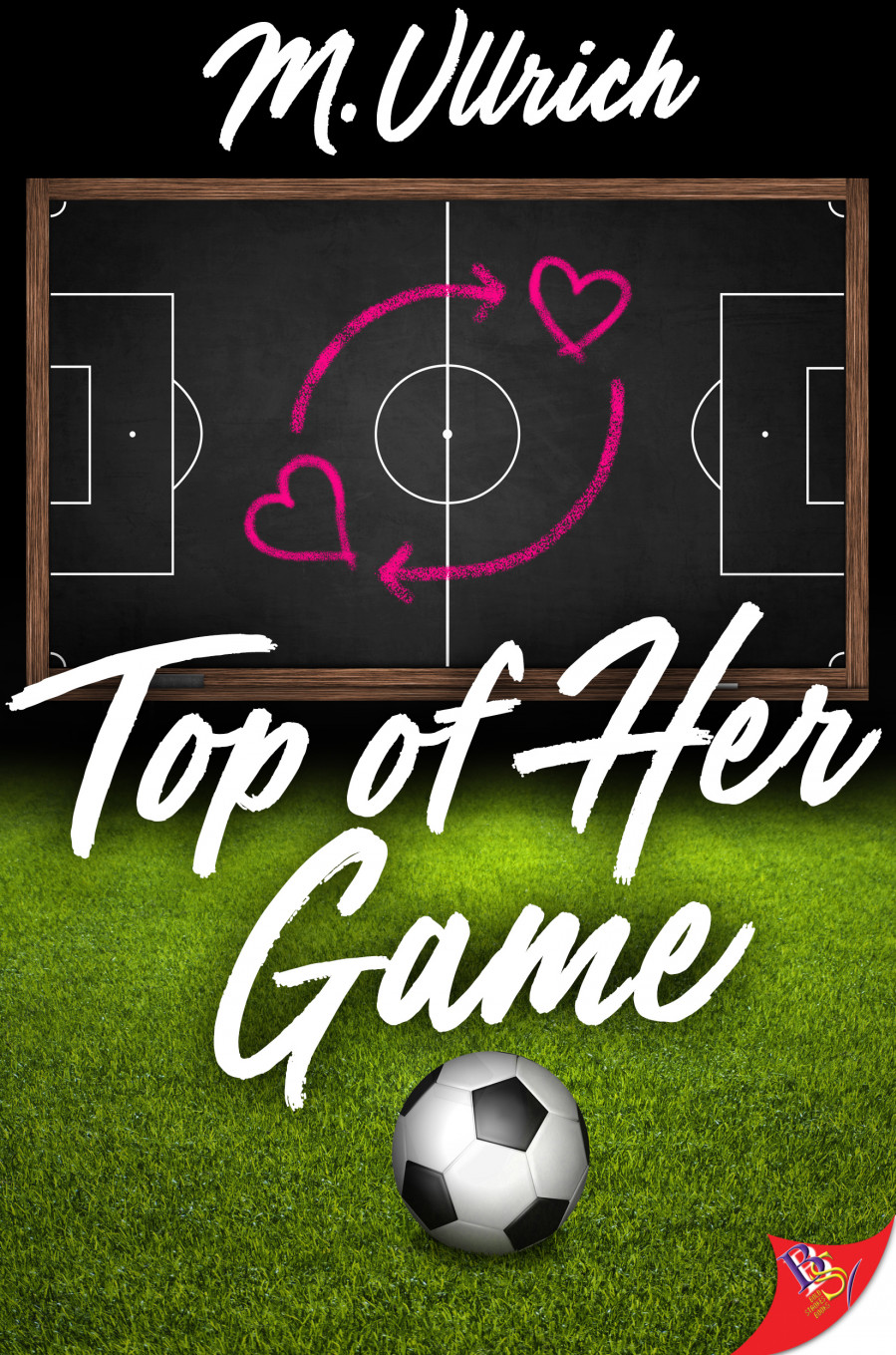 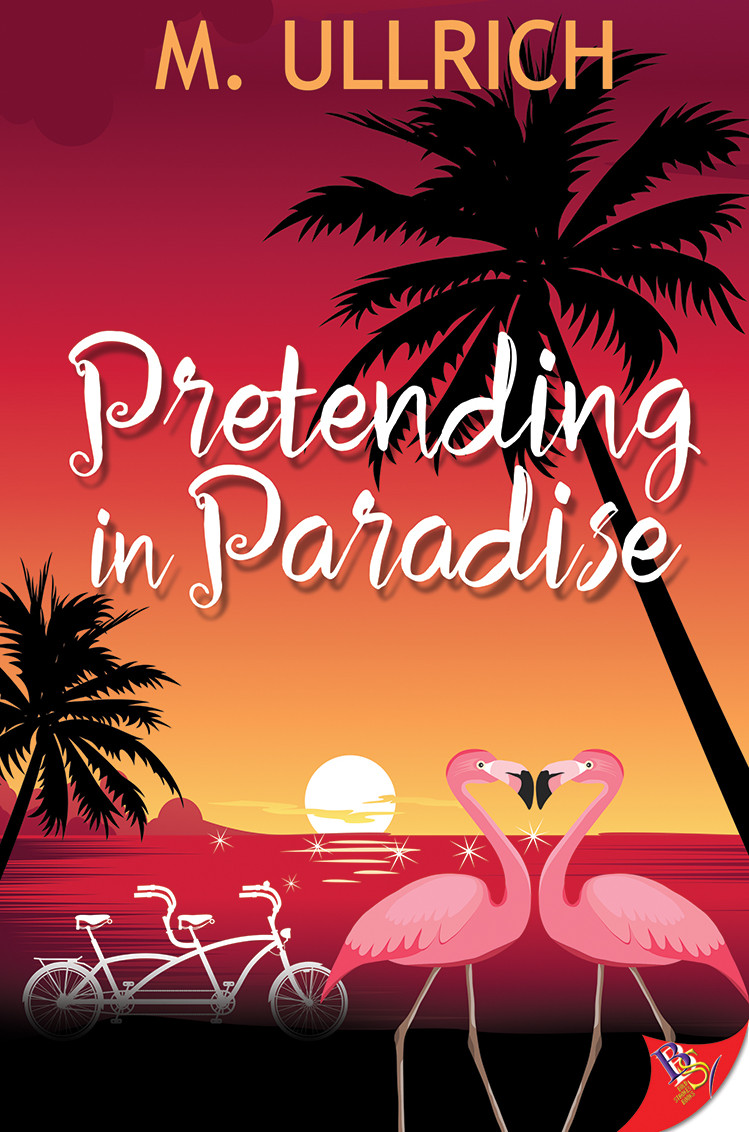 When travelwisdom.com assigns PR specialist Caroline Beckett and travel blogger Emma Morgan to cover a hot new couples retreat, they’re forced to fake a relationship to secure a reservation. Ten days in paradise would be a dream assignment, if only they’d stop arguing long enough to enjoy it.

Reputations are Caroline’s business. Too bad she was forced out of her previous job when an ex smeared hers all over the office grapevine. She’s never getting involved with a coworker again, especially not one as careless and unprofessional as Emma.

Emma knows that life is too short to play by the rules. But when she goes too far and a defamation lawsuit puts her job in jeopardy, she has to make nice with Caroline, the image police, and deliver the best story of her career.

Only pretending to be in love sure feels a whole lot like falling in love. When their story goes public, ambition and privacy collide, and their chance at making a fake relationship real might just be collateral damage. 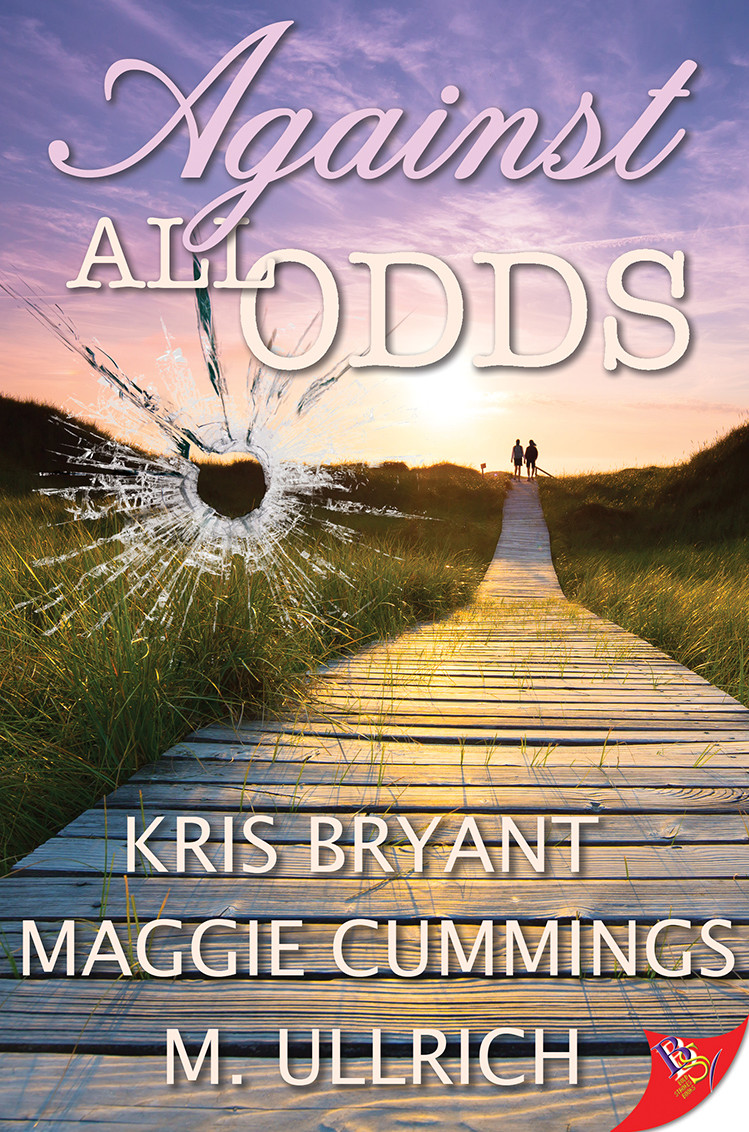 By M. Ullrich and Others

Police officer Peyton Clarke and real estate agent Tory Stevens are complete strangers who experience an instant attraction during a moment of shared misery: trying on bridesmaids’ dresses. But their flirtation comes to an abrupt end when Bradley Richter enters Angelina's Bridal Boutique determined to end every life in the store. He's deranged, heartbroken, and sure of his sharpshooting skills, but he has miscalculated. Two survive.

Peyton is determined to capture the guy who killed eleven people, but for Tory the tragedy is a wake up call to open herself up to more than professional success. She and Peyton learn that love can be found in the most hopeless of places. They escaped death once, but will they survive when Bradley's determined to make his kill rate one-hundred percent?