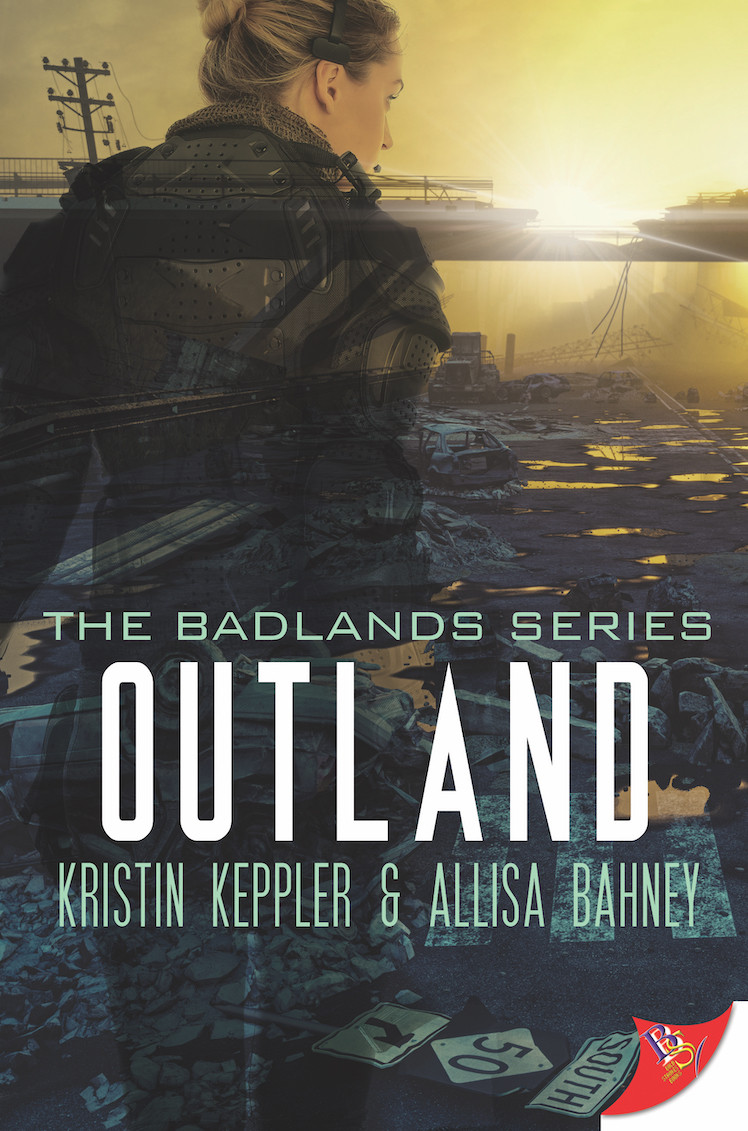 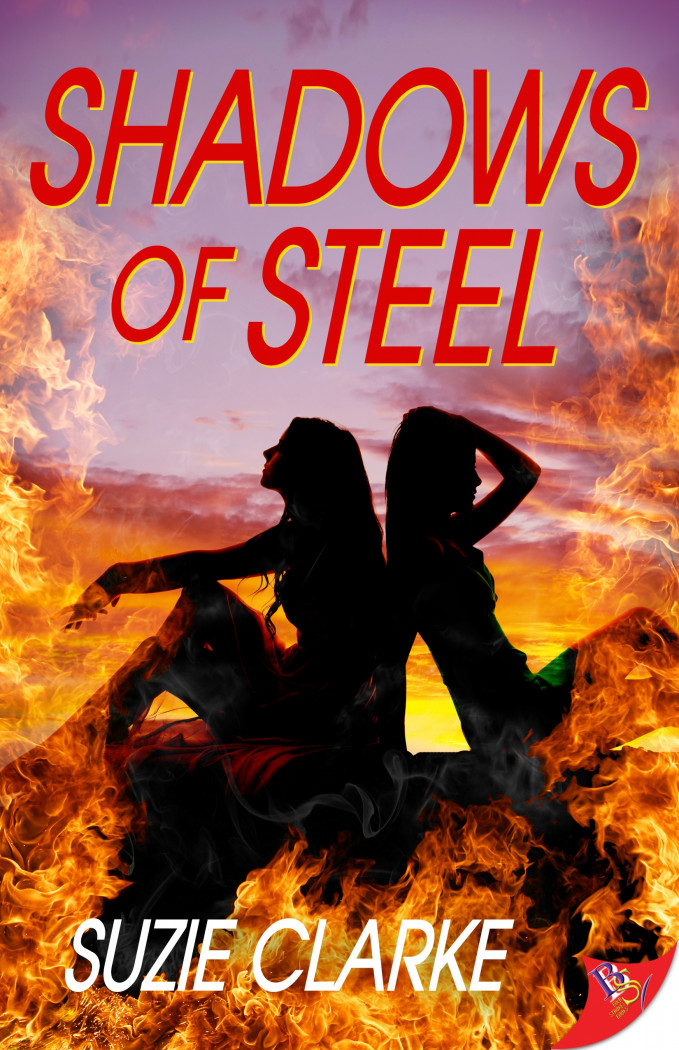 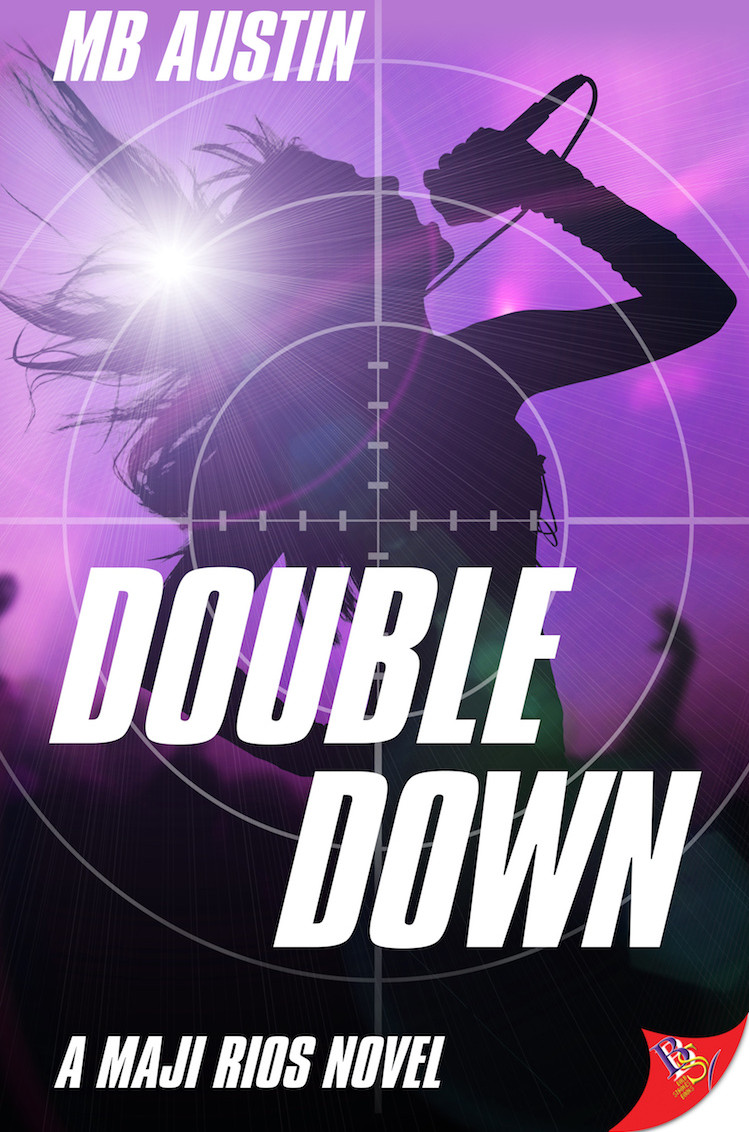 After losing lives on a mission gone wrong, Maji Rios feels anything but ready for a covert operation to protect volatile Spanish pop star Erlea from the paparazzi and death threats.

Celeste, in-house physician for the hotel hosting Erlea’s show, has had enough of putting on a pretty face for the public to protect celebrities. That mistake cost her a thriving sports medicine practice and her trust in herself. When an unlikely friendship with Erlea turns deeper, she has a choice to make—run or double down on love.

Somewhere on her climb to fame, Erlea’s reputation as the wild child of Europe’s pop scene overtook her love for creating music. Can she reclaim her personal and artistic integrity with the help of the two women working to keep her life from imploding?