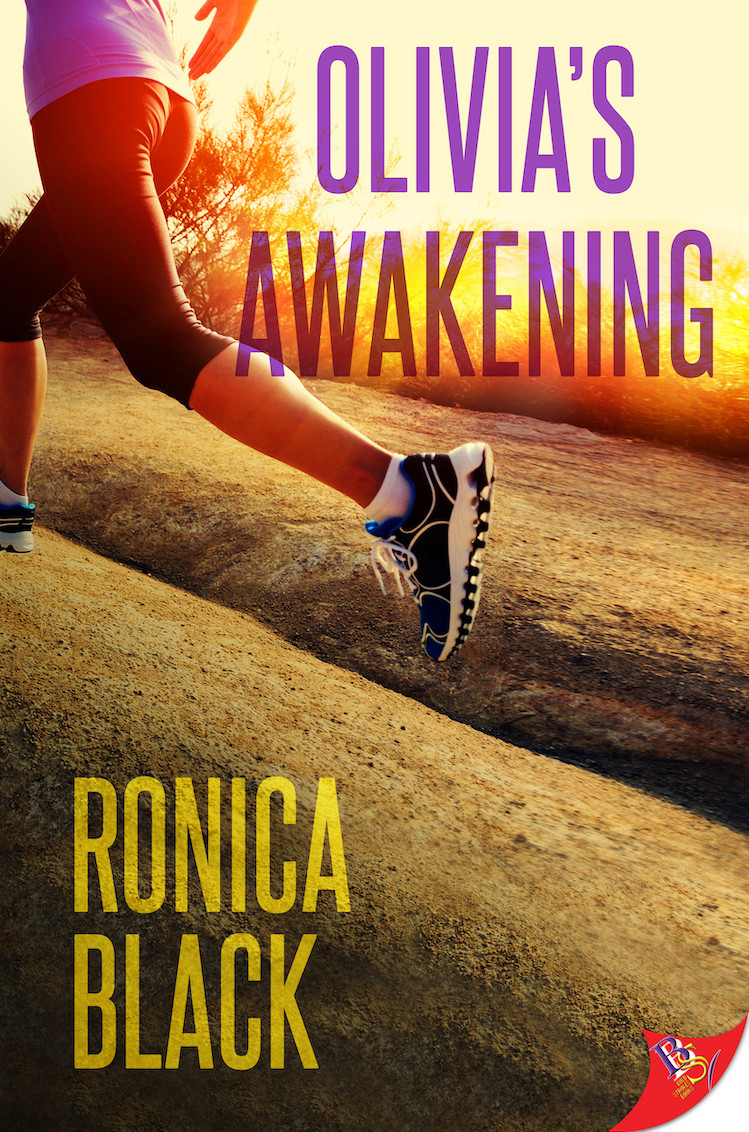 Olivia Savage is newly divorced and embarking on the not-so-easy task of getting into shape. One morning, after struggling to run up a mountain trail, she meets Eve Monroe who stirs her in ways she doesn’t understand.

Eve helps women achieve the physical fitness they yearn for, but when it comes to her love life, she buries her own yearnings and only dates casually. All that changes the day she meets the beautiful and sheltered Olivia. Eve is surprisingly smitten, and she soon finds that her desire to help is quickly overshadowed by her desire to make love.

When Olivia hires Eve as her trainer, their attempts at controlling their attraction are no match for their unbridled passion. But it’s the deeper, more poignant feelings neither of them can ignore that have Olivia and Eve questioning everything they’ve ever known about love. Charley Owens is content with her life. She has her super-organized job, her super-clean apartment, her long-time friends, and her cats. That’s all she needs after the crumbling of her twenty-five-year relationship, even if her friends keep trying to set her up with someone new. But when she meets the handsome and aloof Joanna, she’s forced to reevaluate what it is she wants, and maybe what’s been missing...

Everything seems to be going well until Charley’s ex-wife, Tricia, calls with devastating news and Charley’s hope for a quiet life is overturned. While trying to take care of Tricia, Charley is determined to get Joanna to take a chance on her. But is she ready to take one herself?