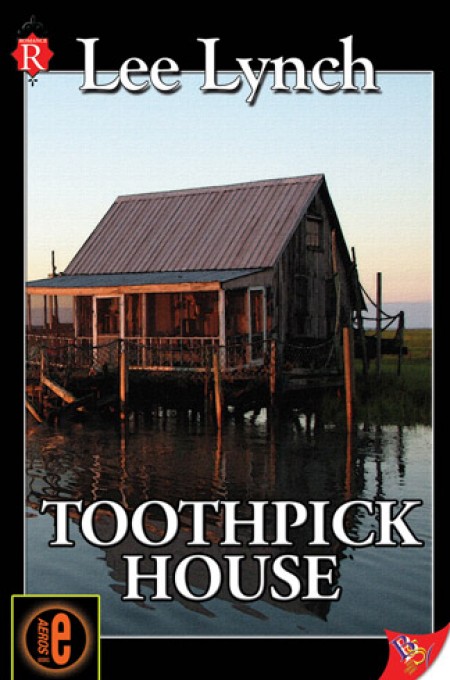 Share on
By Lee Lynch
Irrepressible Annie Heaphy, a cab driver from the bars, meets Victoria Locke, a feminist Yale student, and the love story of the eraand for the agesensues. A classic romance introducing many of Lynch's iconic characters who captured the hearts of generations of lesbians and remain among the most popular today.
Genres 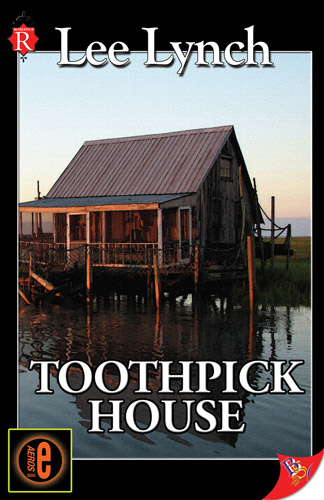 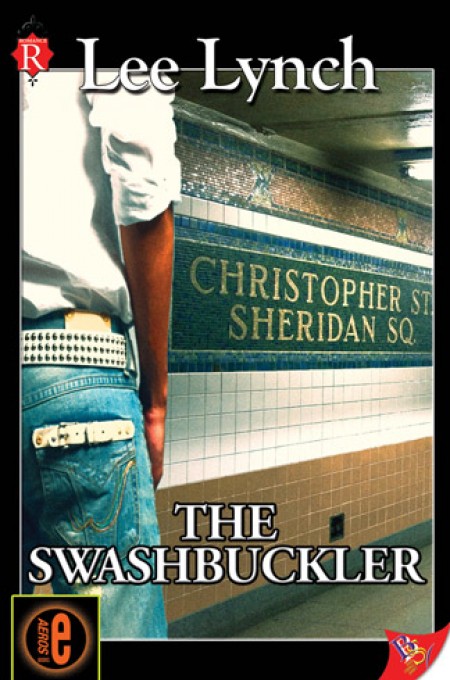 Frenchy Tonneau leaves her closeted home in the Bronx for the bars of New York City, the freedom of Provincetown, and the liberation of Greenwich Village in the 1960s and 1970s. Her hangouts, her women, her small yet universal world tell the stories of the times—and the stories of lesbians today. A timeless journey and a riveting read, The Swashbuckler is heart-wrenching, heartwarming, and unforgettable. 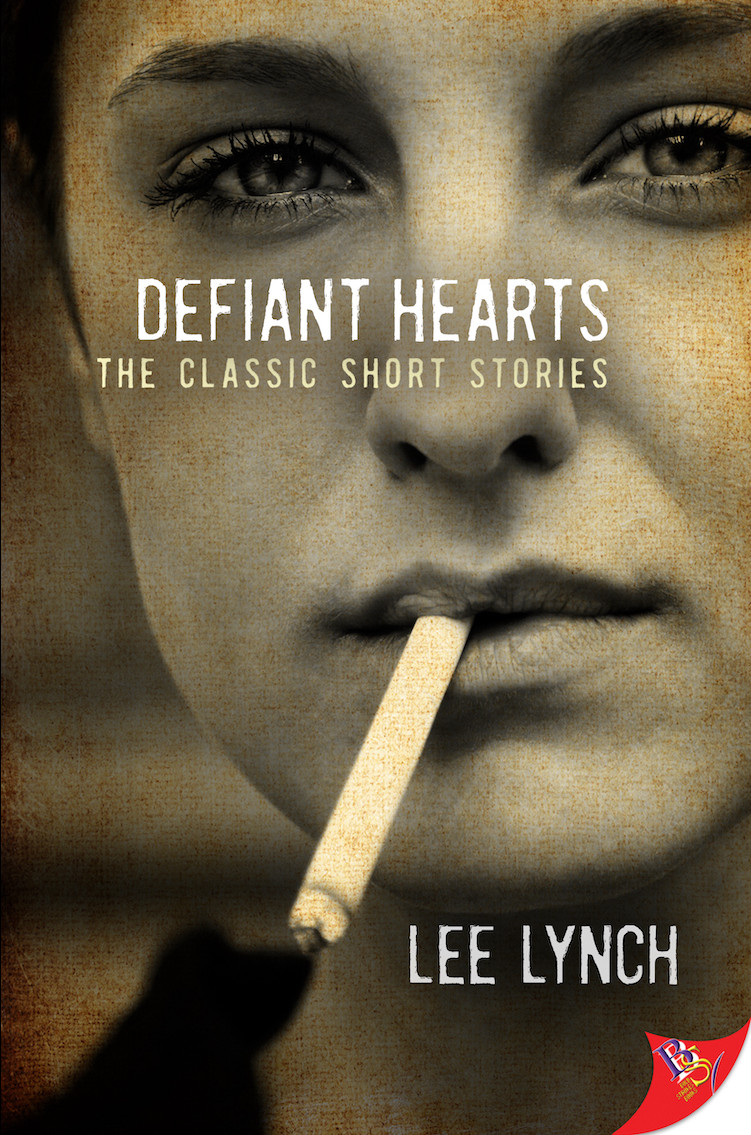 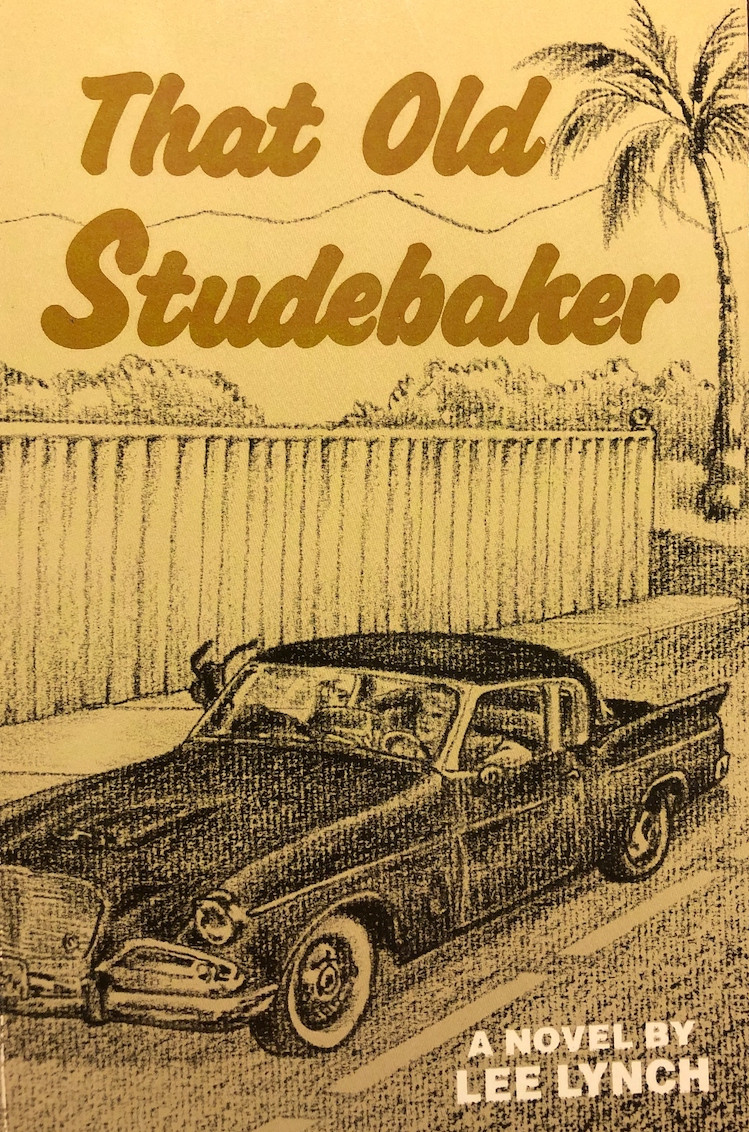 Andy Blaine searches for the lover who has left her. Her odyssey will take her across the United States and a world of changes. 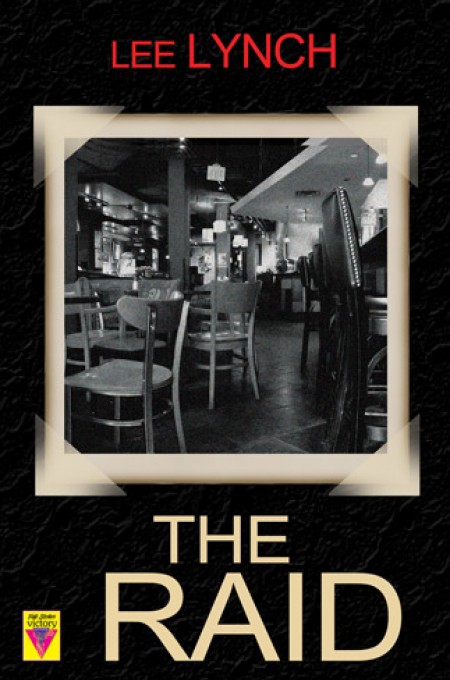 Before Stonewall, having a drink with friends or your girl could mean jail.

In 1961, The Old Town Tavern is more than just a gay bar. It's a home to strangers who have become family. Murph, the dapper unschooled storyteller. Rockie Solomon, the gentle, generous observer. Lisa Jelane, in all her lonely dignity. Gorgeous Paul, so fragile, and his twin (straight?) sister Cissy. Deej, the angry innocent. Norman, plump and queenly lover of a college professor who's happiest in schoolmarm drag. Harry Van Epps, police officer, and old Dr. Everett, "family" physician. They drink, they dance, they fall in lust and in love. They don't even know who the enemy is, only that it is powerful enough to order the all-too-willing vice squad to destroy the bar and their lives.

Would these women and men still have family, a job, a place to live after...The Raid?

This was how it was done then, this was the gay life, and this is the resilient gay will. 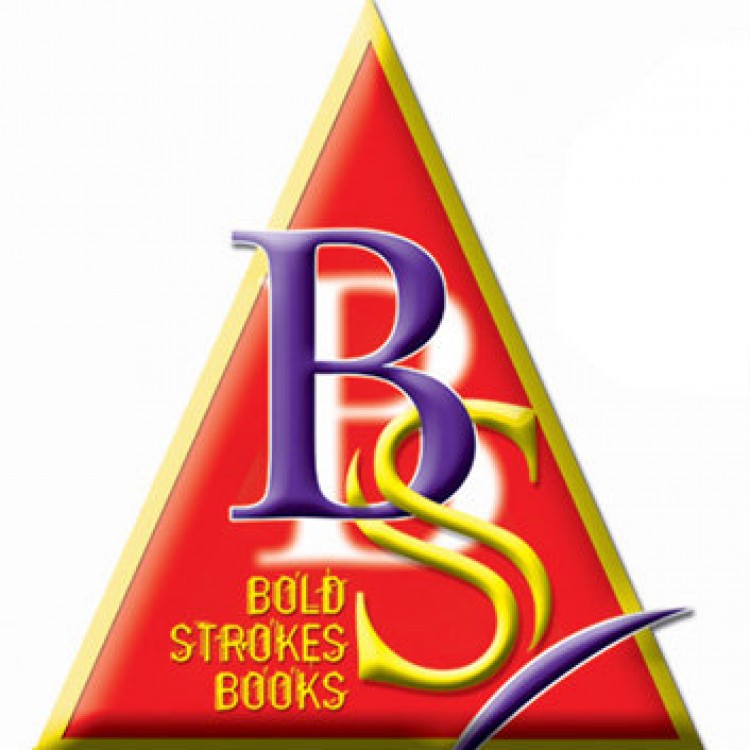