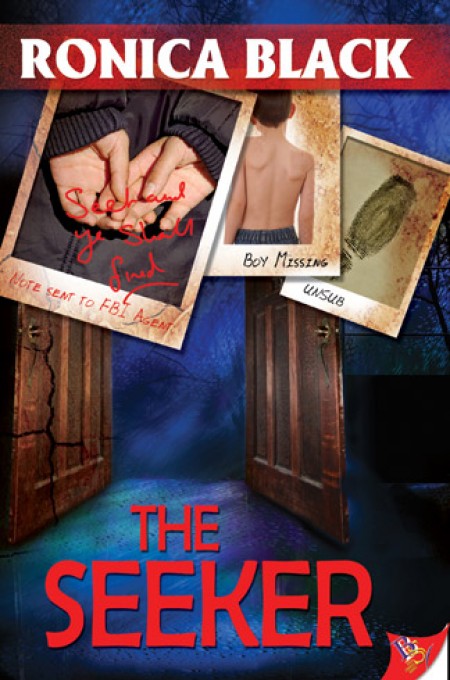 FBI profiler Kennedy Scott battles ghosts from her past, deadly obsession, and the evil that haunts her. The Seeker.

Famed Hollywood actress Veronica Ryan arrives at a red carpet event with her wife Shawn. They are the world's most famous gay couplebeautiful, wealthy, and by all appearances, the happiest couple in the world. But things aren't always as they appear. And someone is out to dampen the parade. A shot rings out and Veronica finds herself tackled to the ground by security, her wife lying next to her in a pool of blood.

Kennedy Scott used to be the best behavioral profiler the FBI had, but she is haunted by a string of child murders no one can solve. A single quoteSeek and ye shall findwas all she had to go on. The case has eaten her alive, and after her own family is threatened by an armed intruder, Kennedy retreats to be with them. But one phone call brings her back into the game. Veronica Ryan needs her help and the path may lead to the one who haunts her. The Seeker. 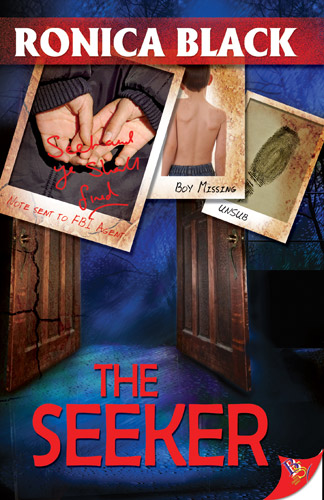 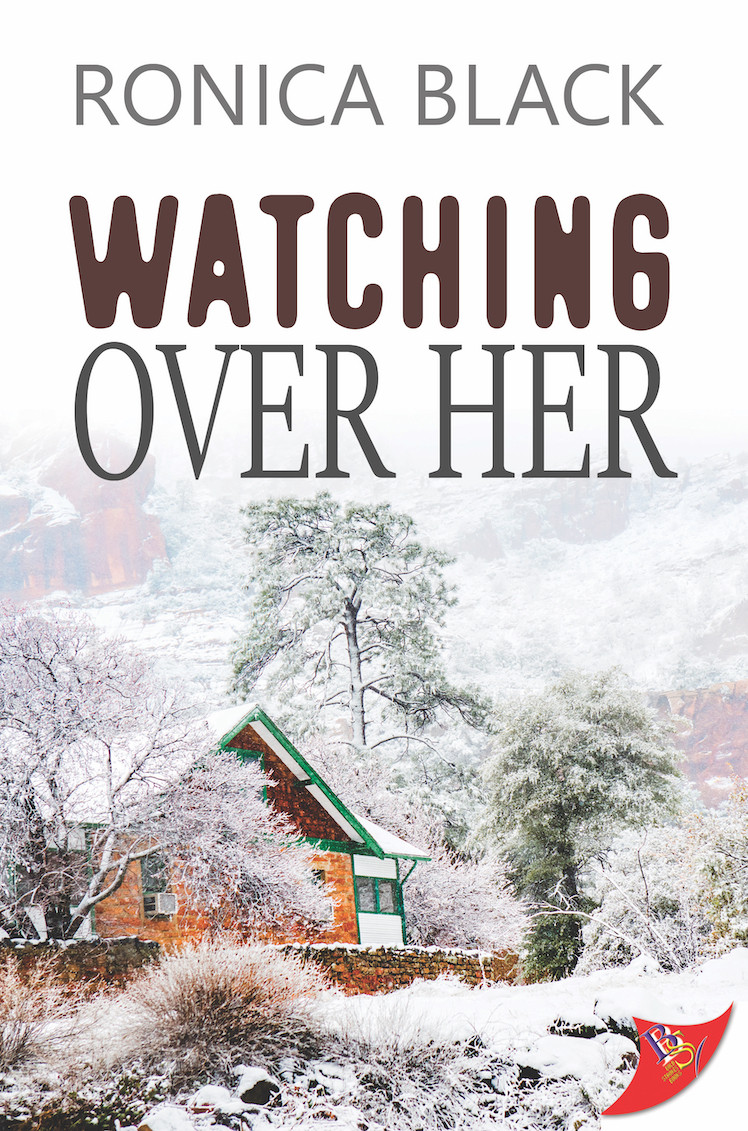 All Riley Robinson wants is peace and serenity. She can’t wait to spend the winter at her new cabin in snowy, remote Northern Arizona. On the way Riley meets Zoe Mitchell, a secretive woman whose barely hidden vulnerability captures her curiosity and sparks her interest.

Zoe was doing just fine until without warning she becomes the focus of a stalker. With no idea who is following her and desperate to shrug off the sense of being watched, Zoe takes off to her grandfather’s old cabin. Unfortunately, the cabin hasn’t been used in years, and the snowstorm of the century is moving in. Zoe has no intention of taking chances with a beautiful woman she’s just met, but she can’t turn down Riley’s offer of help and a warm place to take refuge.

As they face the storm and the looming threat of a stalker, Riley and Zoey just might find love in the most unexpected of places. 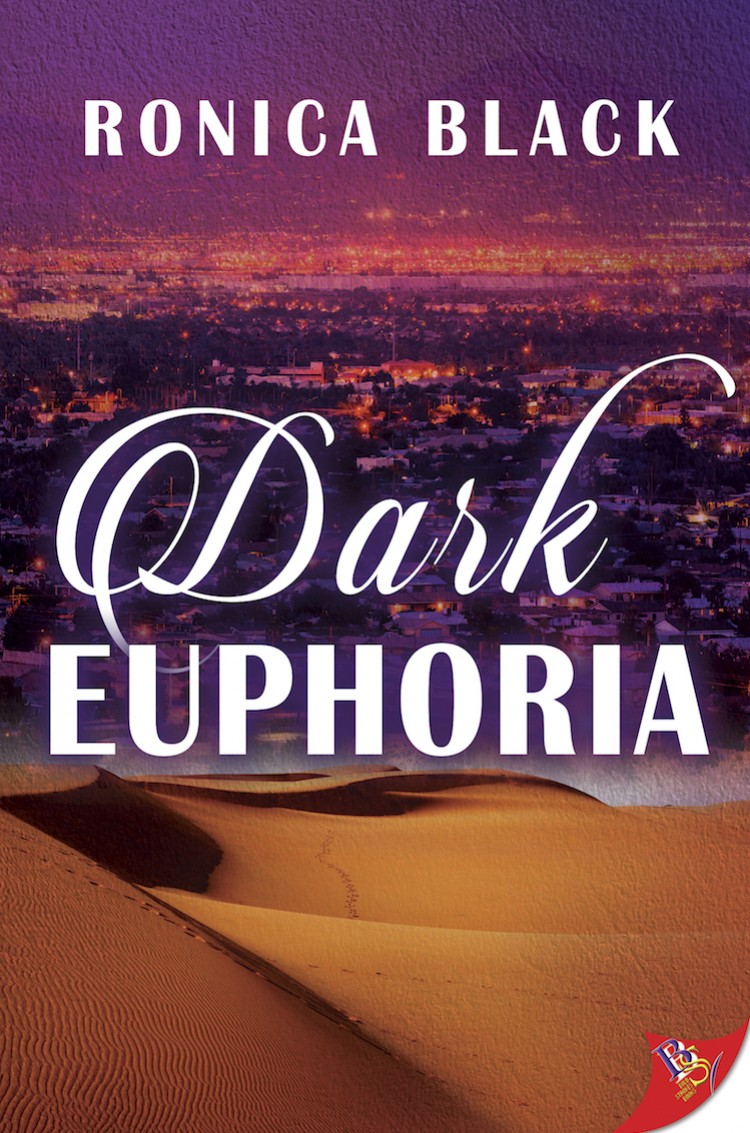 Lonely, fatigued, intense. Detective Maria Diaz is too overworked to pay attention to anything beyond putting one foot in front of the other. When a high profile case drops on her lap, she forges ahead only to discover this case, and her main suspect, isn't like any other.

Walking, talking sex. Avery Ashland has movie star looks and easy grace. She's used to having anyone she wants, but thanks to the brutal murder of her nemesis, a wrench is thrown into her fun. And the sexy detective assigned to the case is all business and no pleasure. The more Avery advances, the further Maria pulls away.

Maria does her best to work the case, but that requires getting up close and personal with Avery and her exclusive resort, Euphoria, where almost anything goes. Can Maria survive both danger and desire? 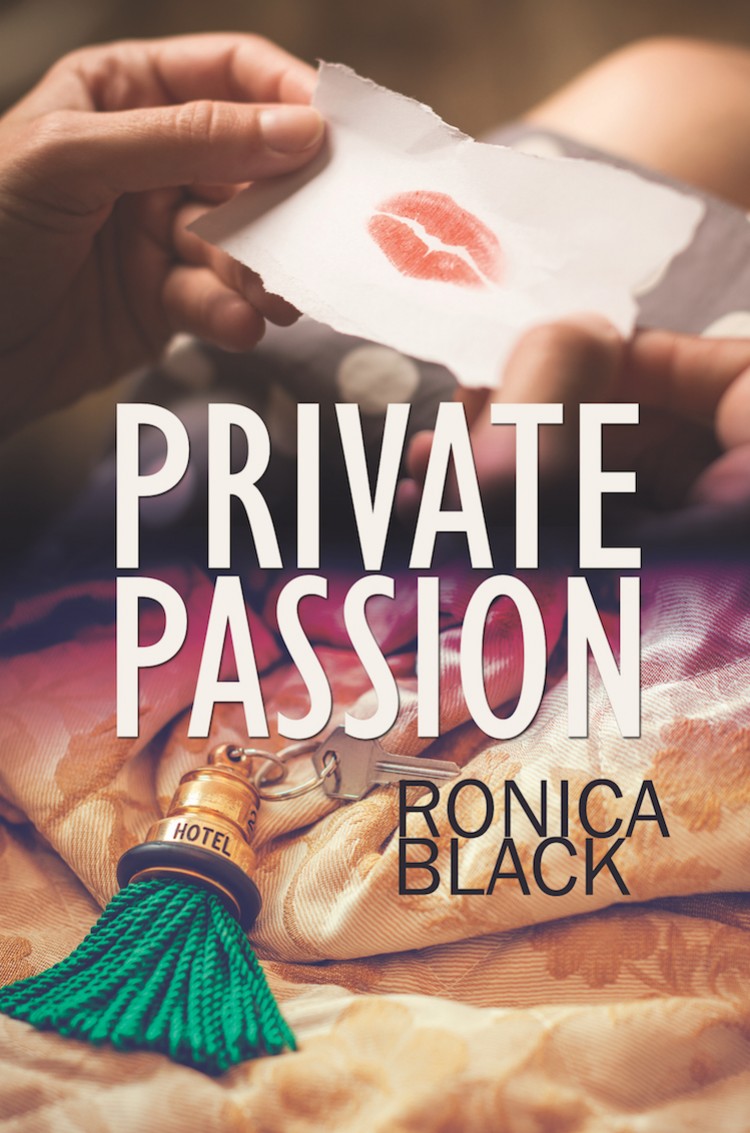 Dana Cooper is a busy working student. Any free time should be happily spent with her new husband. But he’s distant and angry, leaving her neglected and frustrated. Dana throws herself into her women’s studies class. When she’s assigned to do a report on lesbianism, her curiosity turns to self-discovery, and like an animal, it begins to eat her alive.

Valerie Weldon is the married mother of two with a huge secret. She’s attracted to women. But her kids are great, they live comfortably, and she has a successful business, so she’s afraid to rock the boat. But how long can she push happiness away in order to stay in a stale marriage?

One cold night, Dana logs into a lesbian chatroom where she meets an alluring stranger. Both are lonely and curious. And when the two meet, passion ignites, changing both their lives forever. 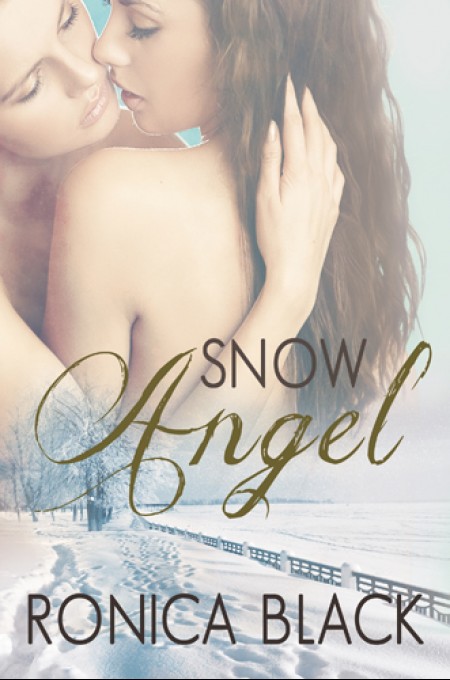 Maggie Douglas enjoys her reclusive life in the mountains. She writes her books, loves her dog, and enjoys the spoils of living at the base of the San Francisco Peaks in Northern Arizona. Hurt by a long-time lover in her past, she keeps people at bay and keeps her life simple"...

Ellie Falcon is dangerously beautiful and infinitely famous. Her life is ruled by her agent, her job, and an endless schedule of appearances. She stars in the number one show on television, she has the world at her fingertips, but she is desperately lonely and desperate to get away"...

One snowy evening brings the two together in a way they never could've imagined. Can they both let the past go and let love in? 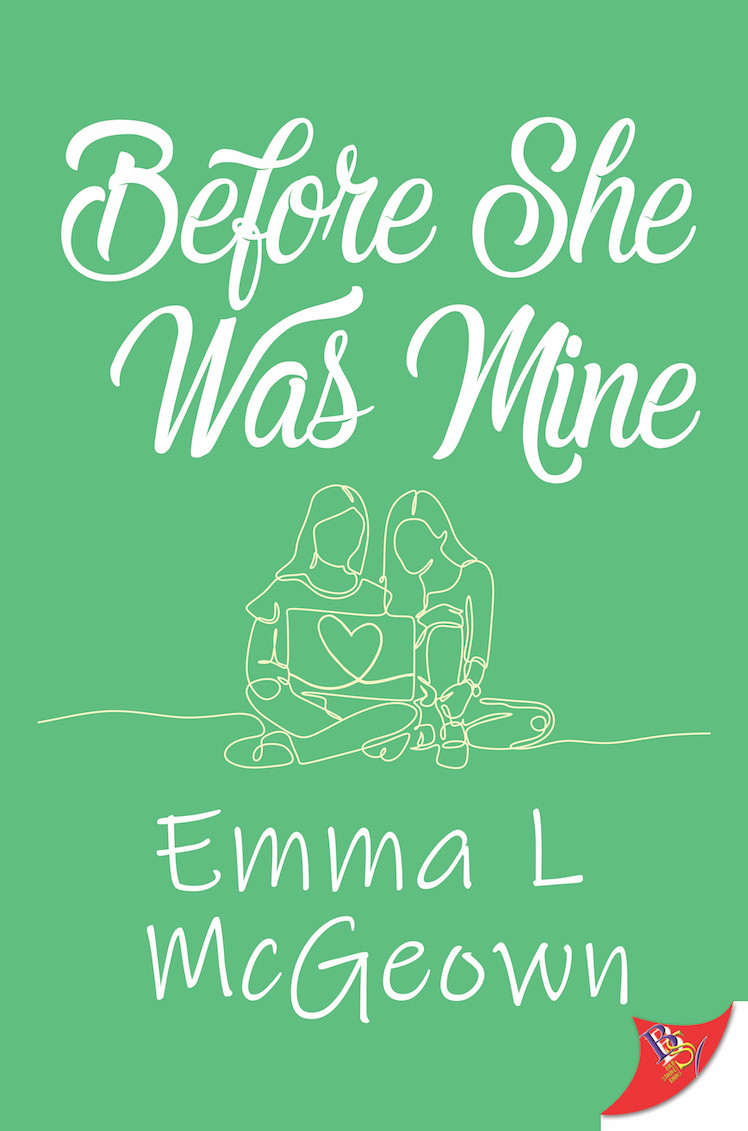 Before She Was Mine

Dani Raye has finally got her life back on track. After a messy divorce, Dani and her ex-wife, Catriona, have found a way to co-parent successfully. Most of the time. While Catriona has moved on, Dani is in no rush to find love again. She has her work and son, Jonah, and that’s all she needs to be happy.

Lucy Matthews is anything but happy. Her relationship is falling apart, and her son is taking out his frustrations on a boy in school. When Dani and Lucy are thrust together to sort out their children’s squabble, their priorities are clear—family first—despite the attraction neither expected.