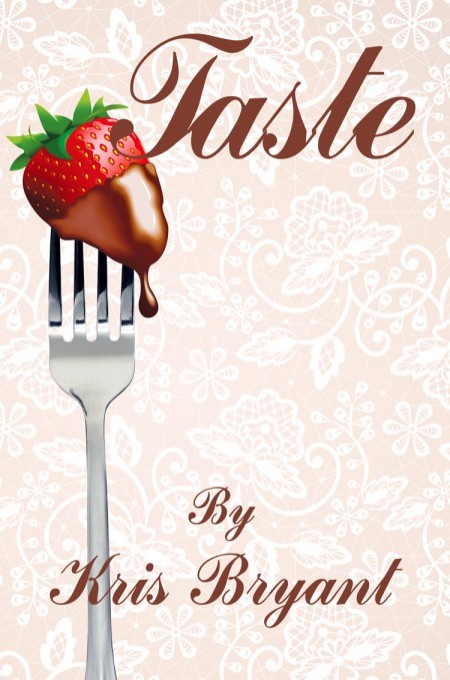 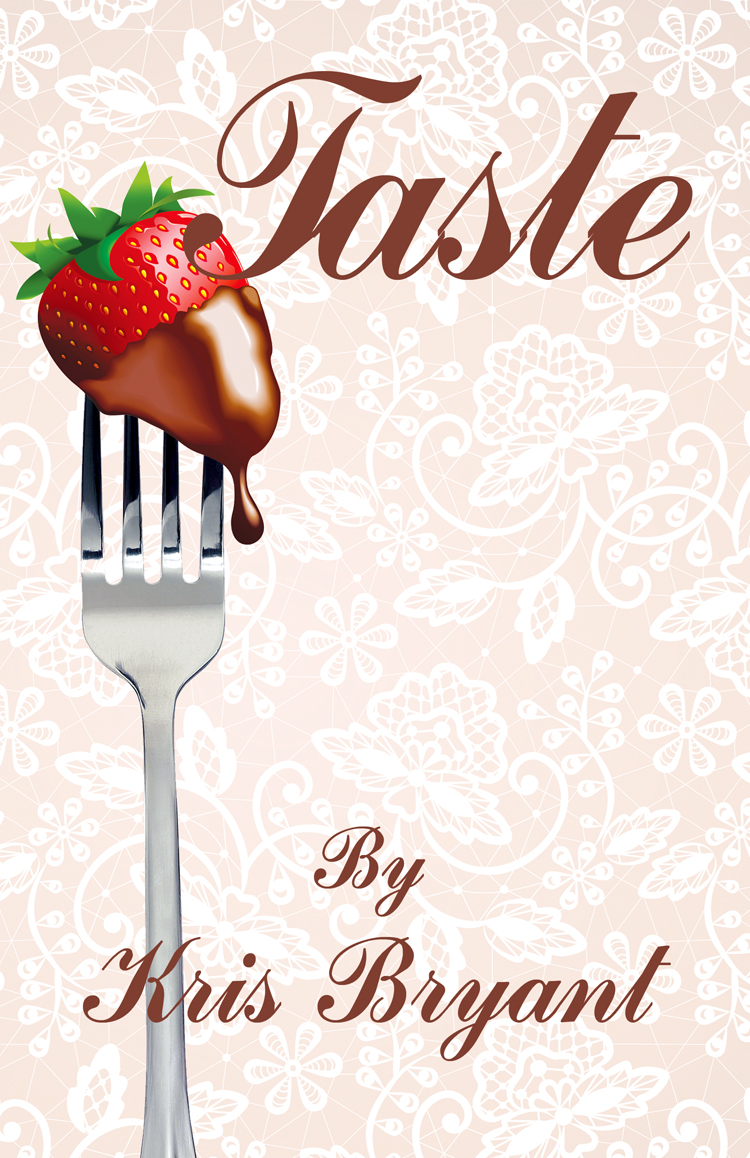 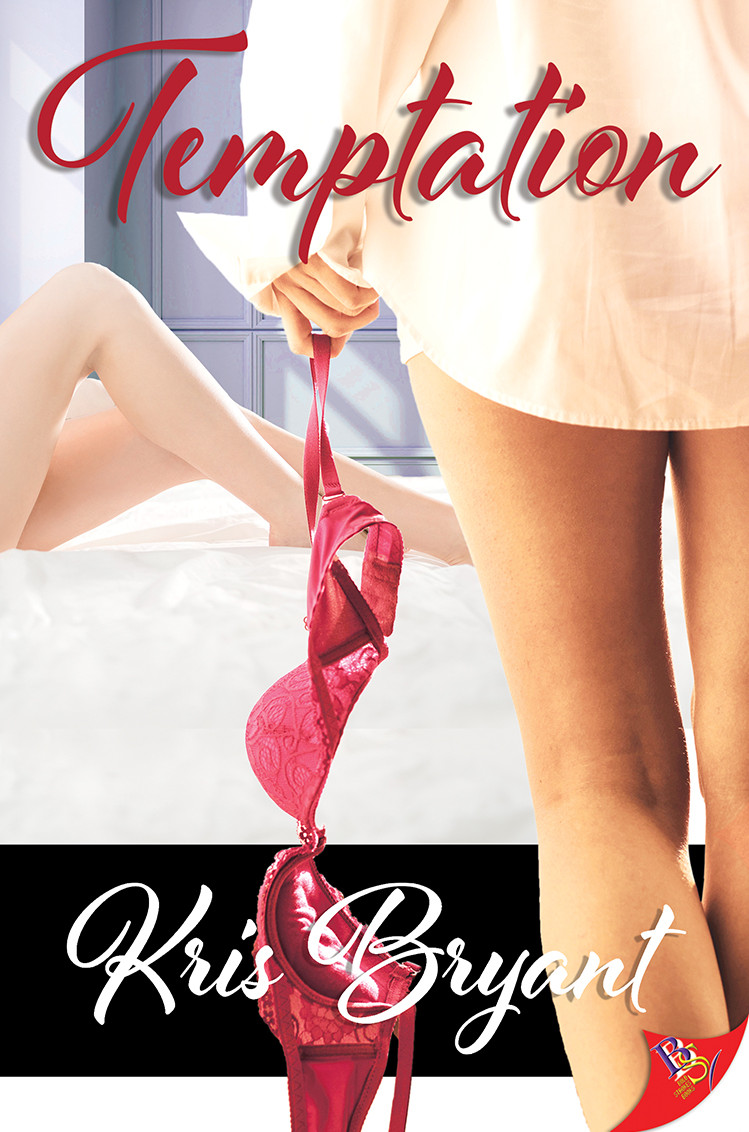 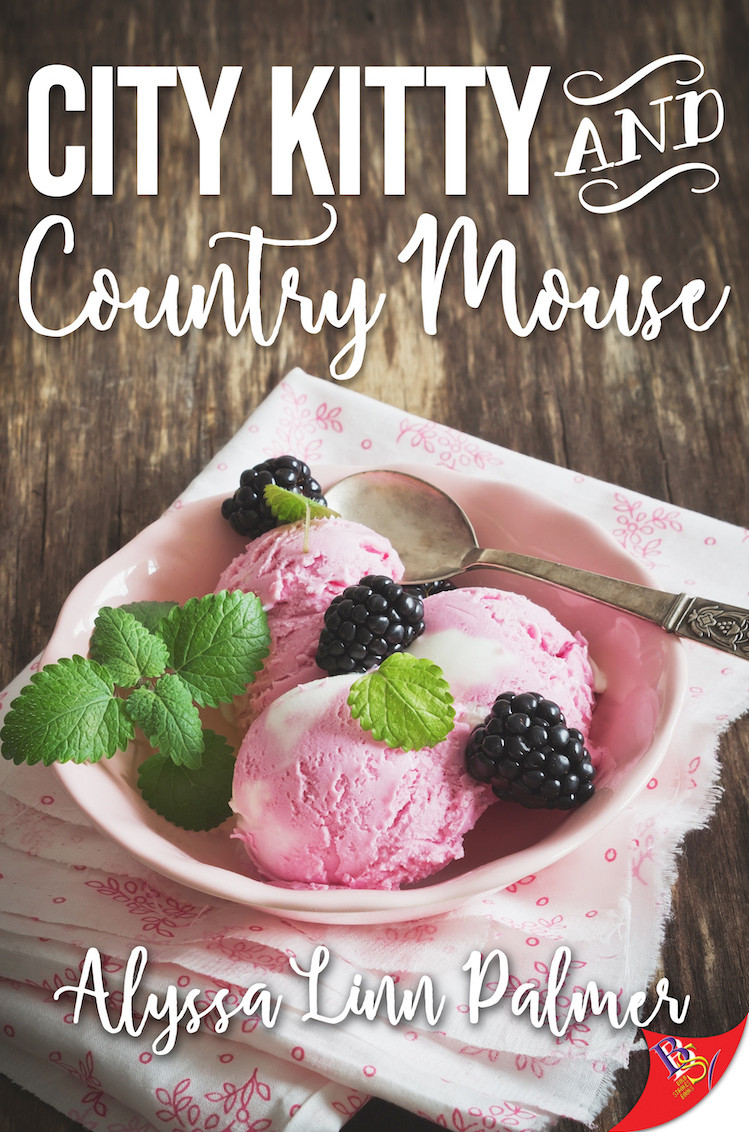 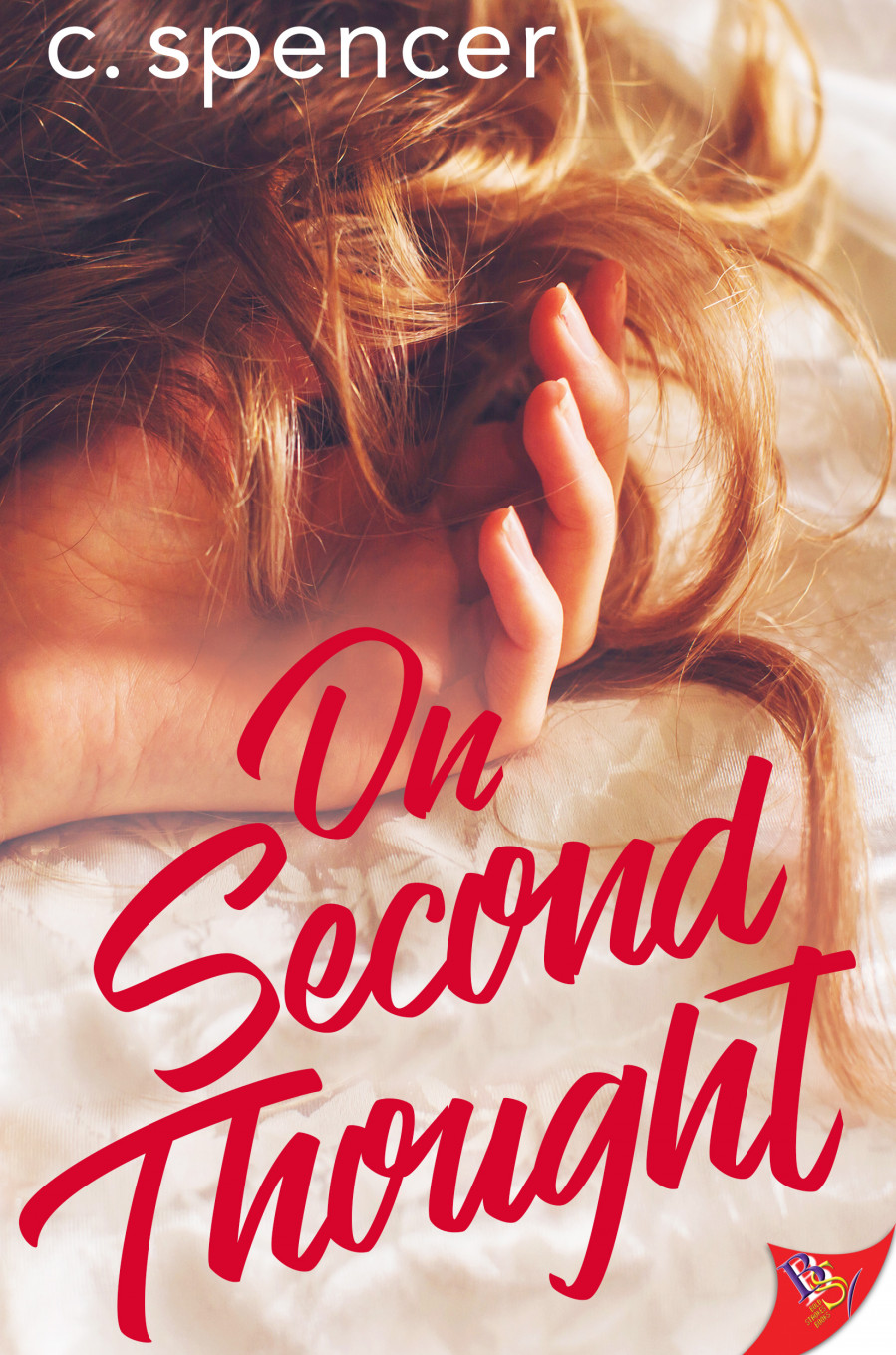 But once you add a complicated ex-wife and eight-year-old daughter, you’re playing with a new set of rules. Madisen’s just beginning to figure out those rules when she meets Rae in what becomes an all-consuming affair filled with late nights and exhausted euphoria. Rae is charming. Madisen is smitten. And life couldn’t feel more perfect.

At least, that is, until her ex-wife begins to have second thoughts.