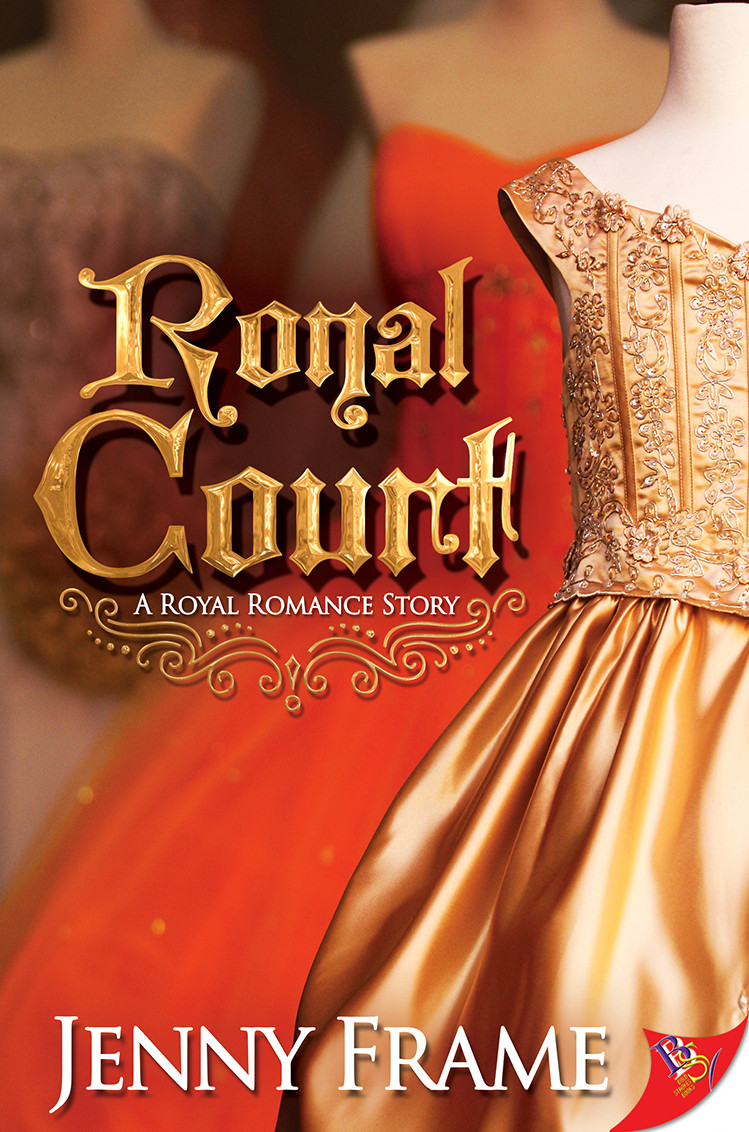 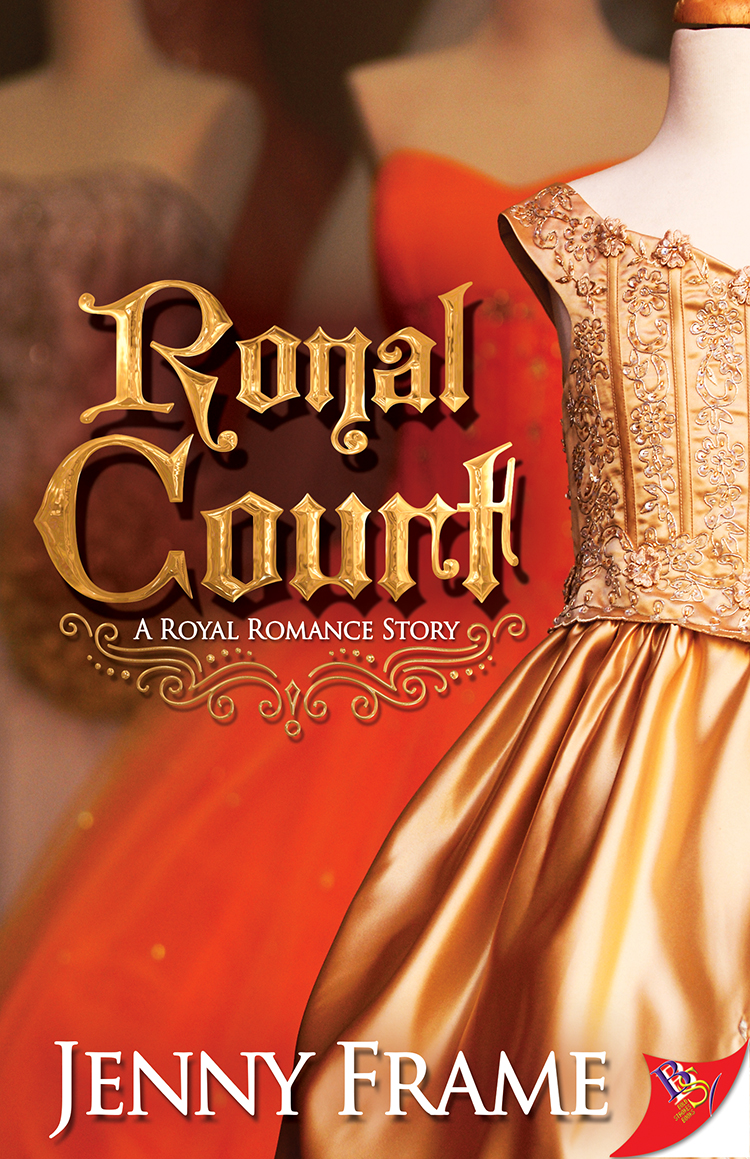 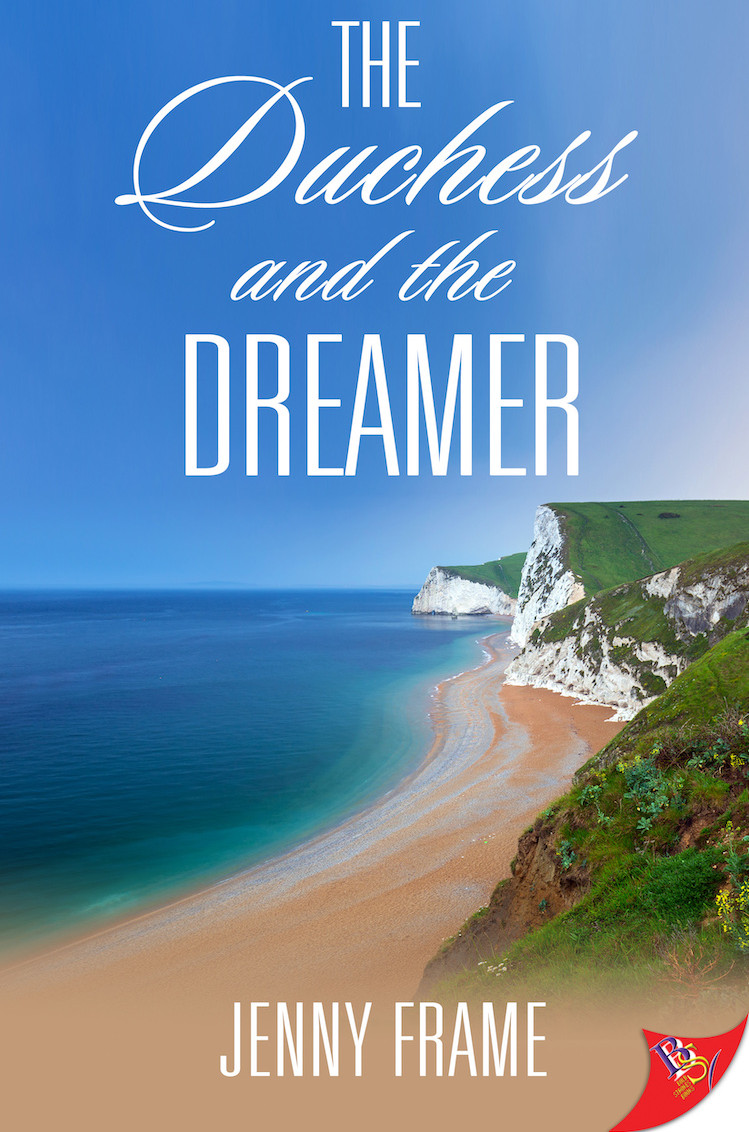 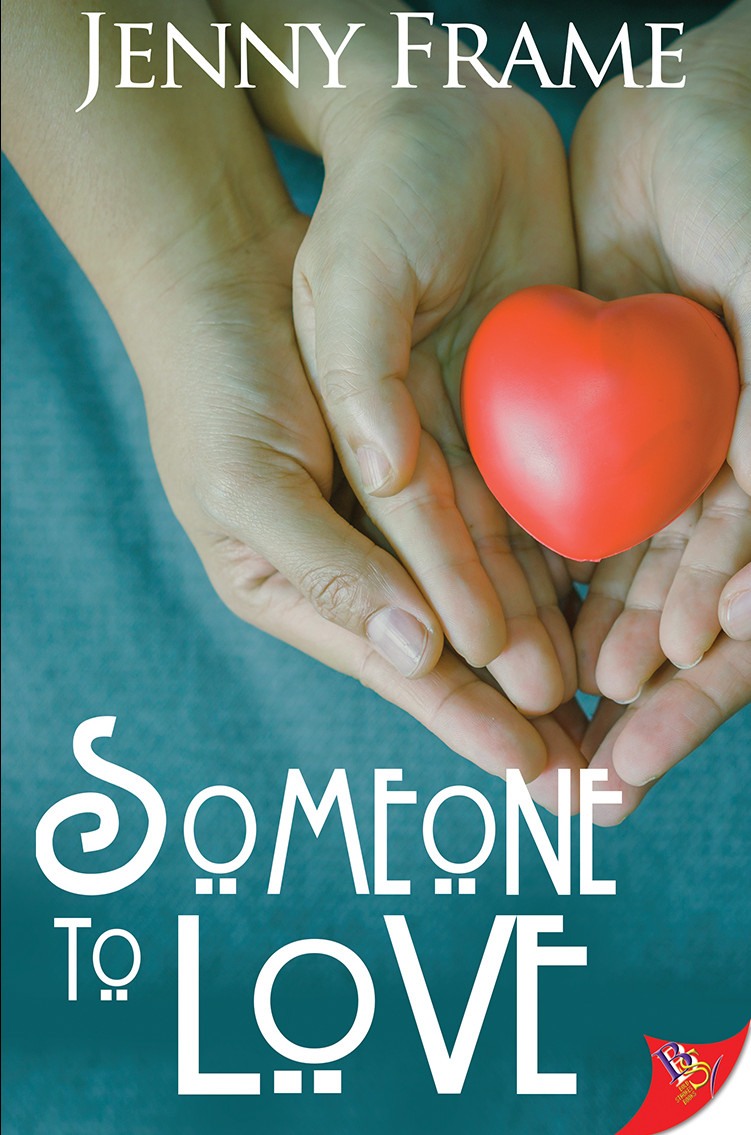 Davina Trent lives for work. She spends her days at her prestigious family law firm, ending her clients’ marriages in divorce court and negotiating their hefty payoffs. Marriage is destined to fail, and family can’t be trusted. But when Trent’s cousin dies unexpectedly, Trent is the only relative left to care for his two small children. She needs a nanny fast.

All Wendy Darling ever wanted was a family. When her fiancée left her and cleared out her bank account, she didn’t think her heart would ever mend. After years abroad as a nanny, she returns to Britain to finish her degree and finally get her life back on track.

Wendy falls in love with the children, but her heart aches at the distance between Trent and the kids. Wendy’s determined to show Trent how fulfilling family life can be, and soon love begins to blossom. But will Trent have the courage to embrace her desire for Wendy and her unexpected family? 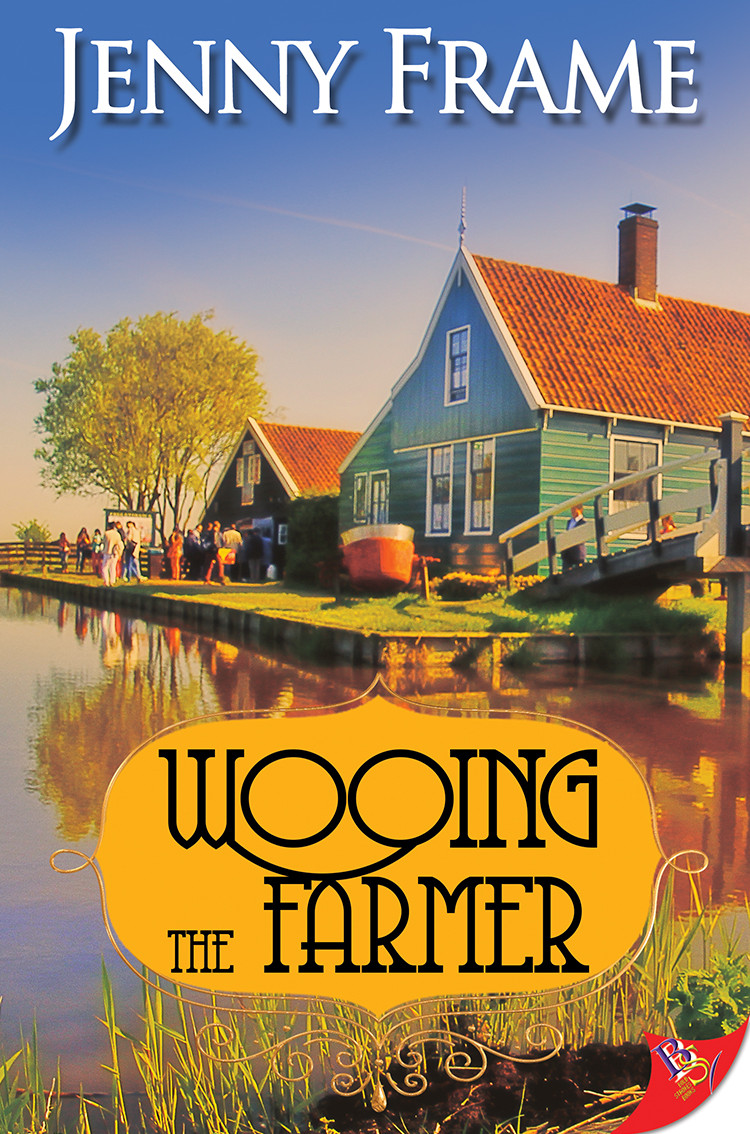 Penelope Huntingdon-Stewart, highly successful clean-eating food vlogger and owner of the website Penny’s Kitchen, is looking for a new direction for her brand. At least that’s what she tells herself when she retreats to Axedale to record a new web series and write a cookbook. That sounds so much better than damage control after her only live, on-screen interview ends in an oh-so-public epileptic seizure.

Farmer Sam McQuade is immediately attracted to Penelope, but the ultra femme and high maintenance city girl seems way out of her league. When Penelope struggles to get her health on track, Quade insists on being her knight in shining armor, much to Penelope’s displeasure. Quade is annoyingly good-looking, not to mention kindhearted, and falling for her would be so easy. If only it didn’t force Penelope to face the secrets she’s hidden from everyone. Can love alone bring a complex city girl and a simple rural farmer together? 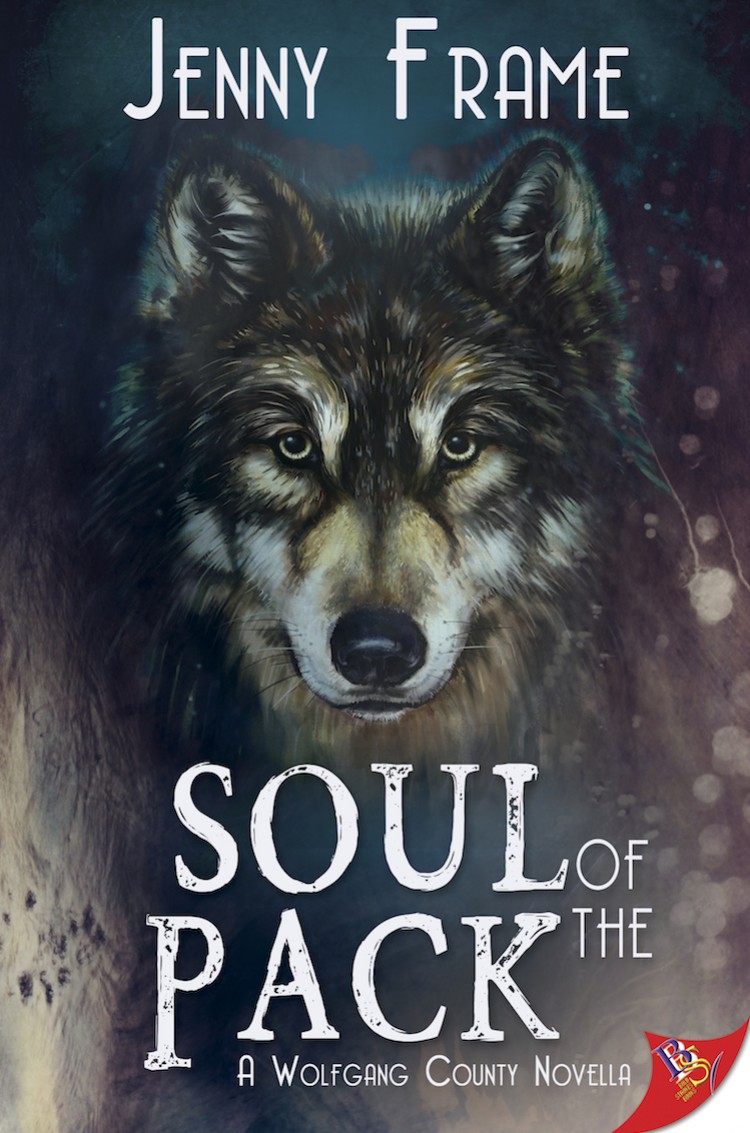 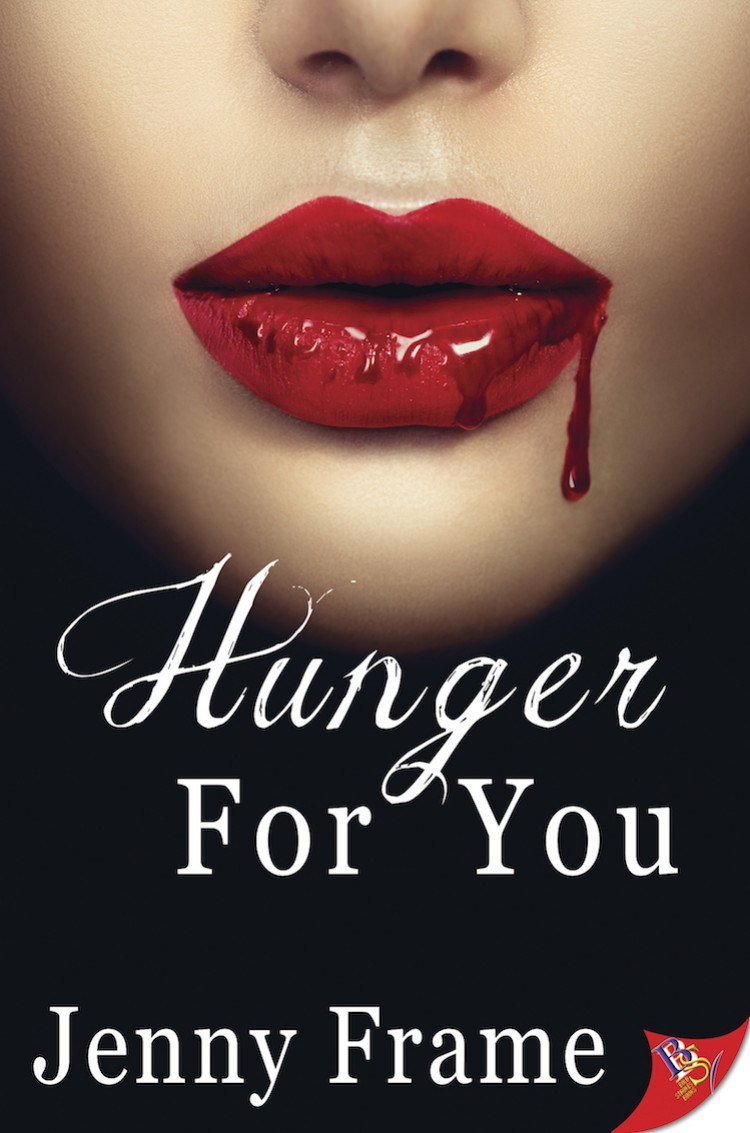 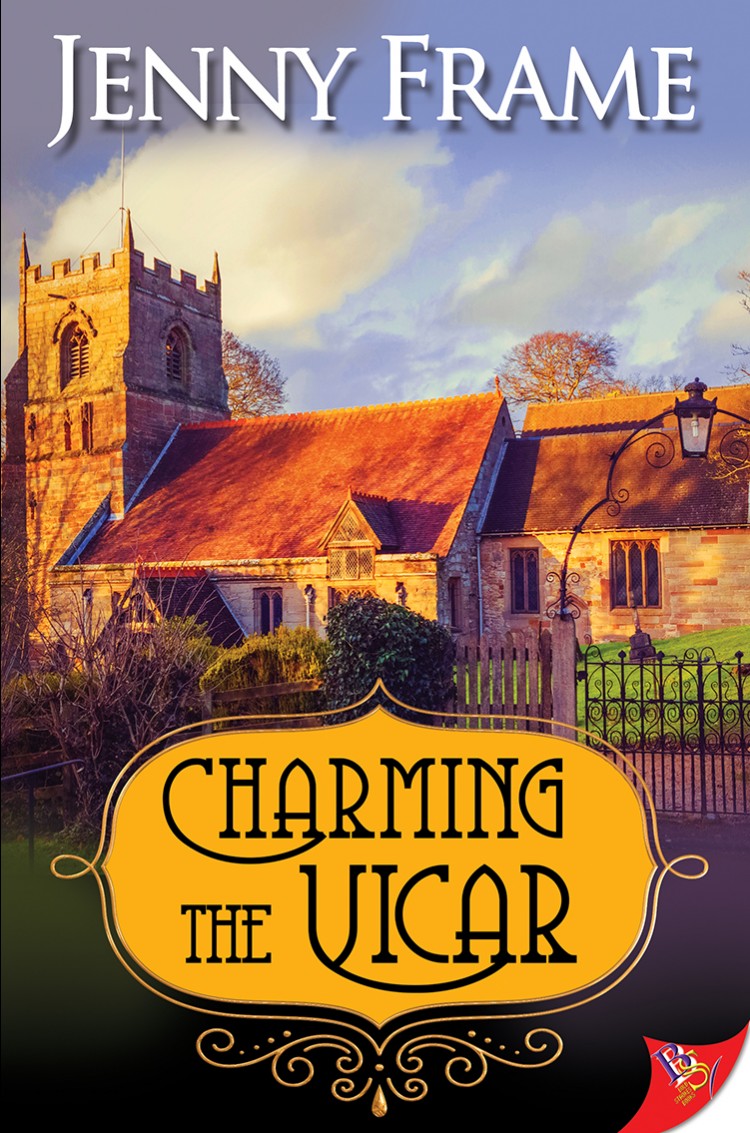 Finnian Kane, famous master of illusion, mentalist, and renowned atheist, has a crisis of faith after her sister’s death. She rents a cottage in the village of Axedale in Kent, desperately trying to find a safe haven from the intrusive media to grieve and work out how to move on.

The Reverend Bridget Claremont makes it her mission to help the enigmatic Finnian find her faith in life again. Bridge has long yearned for a life partner, and her best friend’s wedding has intensified that desire. But when you’re a lesbian vicar in a small English village, it’s not easy to find your perfect match.

Their chemistry is clear from the start, despite their different beliefs and Bridge insisting Finn isn’t her type. But will the mentalist find the magic that can charm the vicar?