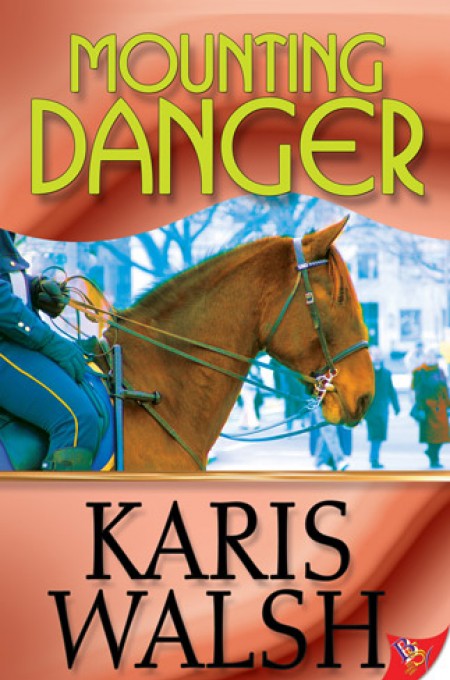 Sergeant Rachel Bryce's determination to uphold the rules at any cost has made her a pariah on the Tacoma police force. When she is put in charge of the new mounted division, dissension in the ranks seems to guarantee the program's failure. Rachel asks an old college acquaintance to help her train the horses and their riders before they make their public debut amid the fireworks and crowds on the Fourth of July.

Callan Lanford doesn't play by the rules. She invents her own. The scion of a polo-playing dynasty, Cal has been riding since before she could walk, and she scores both on and off the field with equal ease. But she isn't prepared for the emotional ride she takes as Rachel forces her to confront her achievement-oriented family's rejection. Cal's attraction to Rachel grows, but both their future together and the future of the mounted unit are uncertain, plagued by "accidents" and threats.

As Rachel and Cal battle a corrupt politician's greed in the face of mounting danger, can their love prevail? 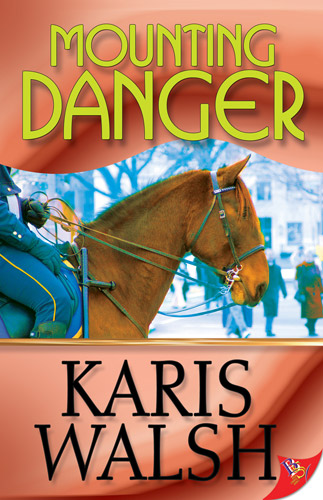 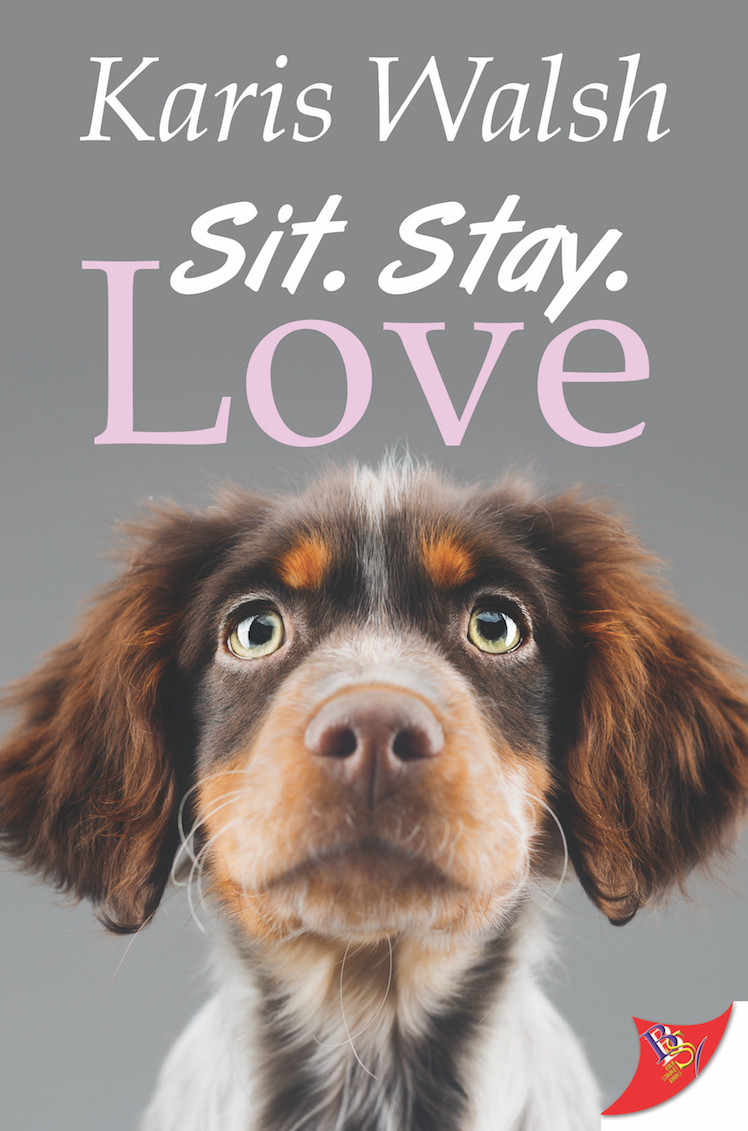 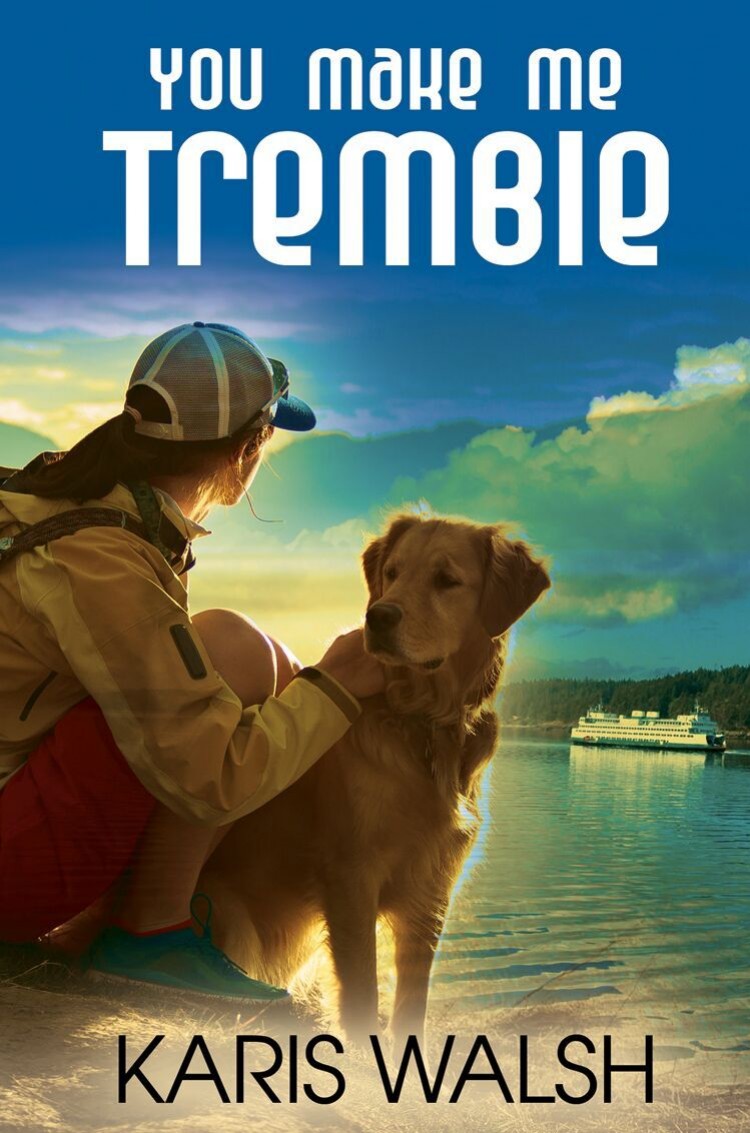 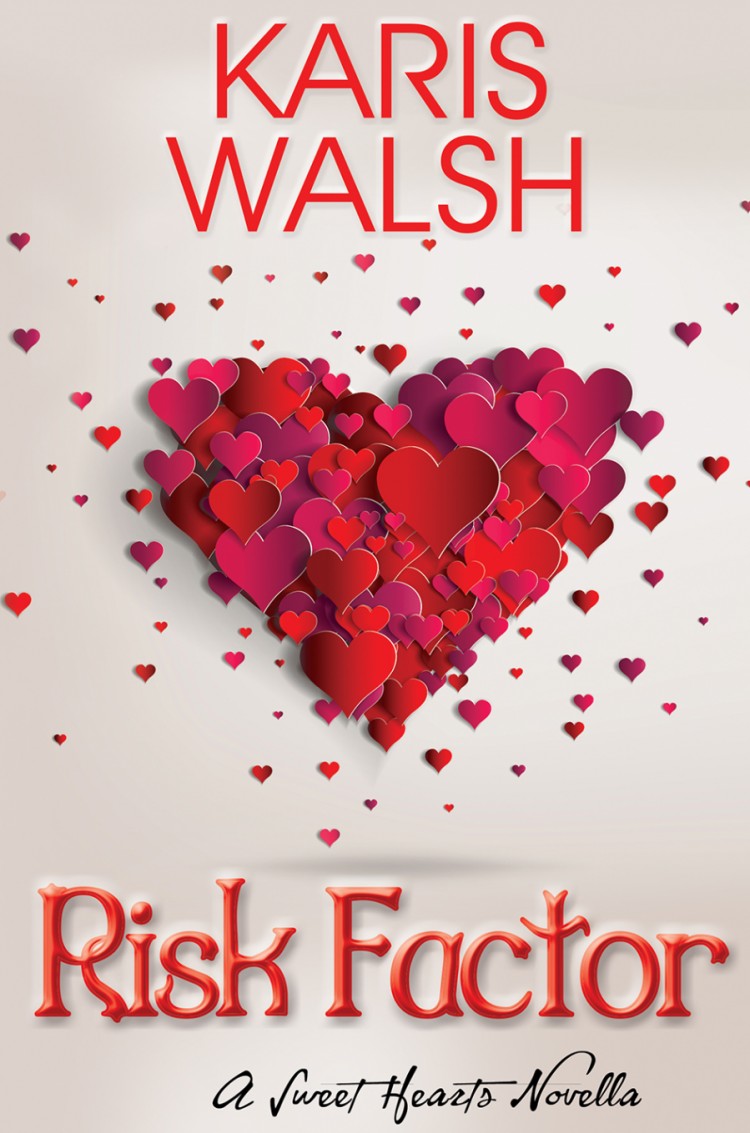 Myra Owens runs a therapeutic riding program for returning soldiers. She won't risk getting hurt by becoming personally involved with her riders until Ainslee Harriot challenges her to take a chance on love. 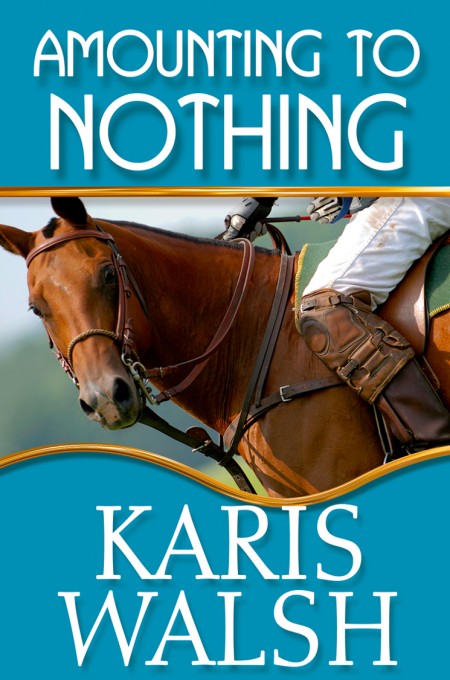 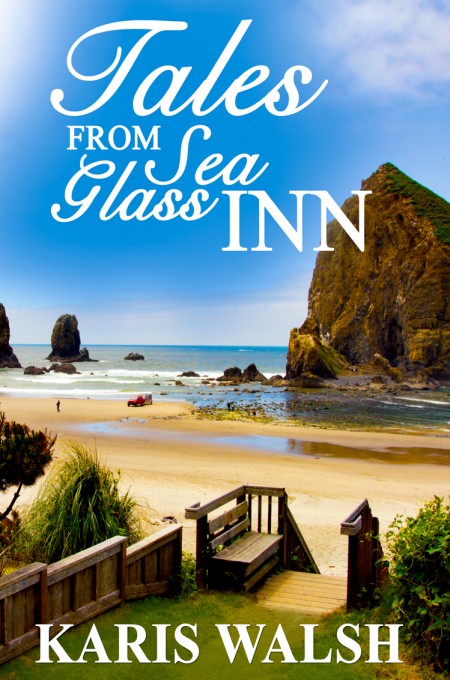 Over the course of a year at Cannon Beach, tourists and locals alike find solace and passion at the Sea Glass Inn.

Melinda Andrews and Pamela Whitford own the Sea Glass Inn at Cannon Beach on the Oregon Coast. After an oil spill threatens their shore, Mel and Pam join members of the community as they fight to heal the beach and its inhabitants while finding creative ways to keep businesses alive until the tourist trade recovers.

In these four novellas, Pam and Mel’s guests and neighbors find healing for themselves as well. From local residents, including a baker and a bookseller, to a visiting author and a Department of Fish and Wildlife Officer, these women come to the ocean in need of comfort, inspiration, and renewal. They not only discover these qualities at the inn, but they also find what they need most: love. 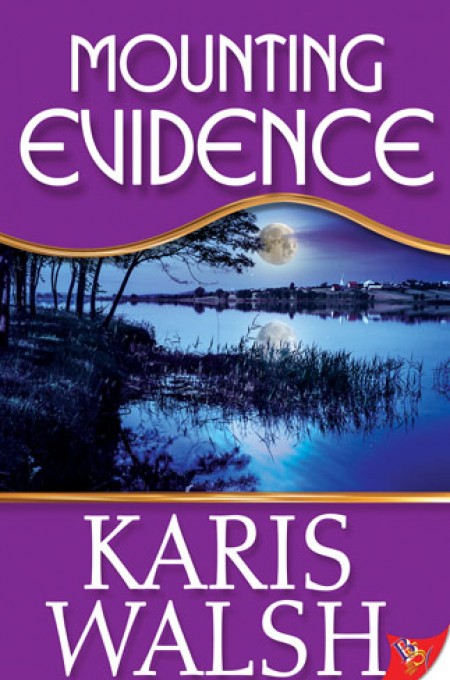 Lieutenant Abigail Hargrove comes from a long line of cops...dirty cops. She's an exemplary, detached officer when on duty with the Tacoma Police Department, but after hours, she strives in secret to atone for her relatives' corruption. Abby agrees to ride with her mounted unit during the Washington State Fair, expecting a relaxing few weeks of horses and PR work, but a bittersweet reunion with childhood friend Kira sets into motion a chain of events that makes Abby's private and public lives collide.

Wetland biologist Kira Lovell devotes her life to her daughter and to a vocal defense of the environment. A chance meeting with her first love stirs long forgotten feelings, but her life is thrown into chaos before they can rekindle their romance.A kidnapping and a murder take place behind the innocence of the midway. Abby has to solve both crimes to protect Kira, even if it means revealing more of her family's shameful past.