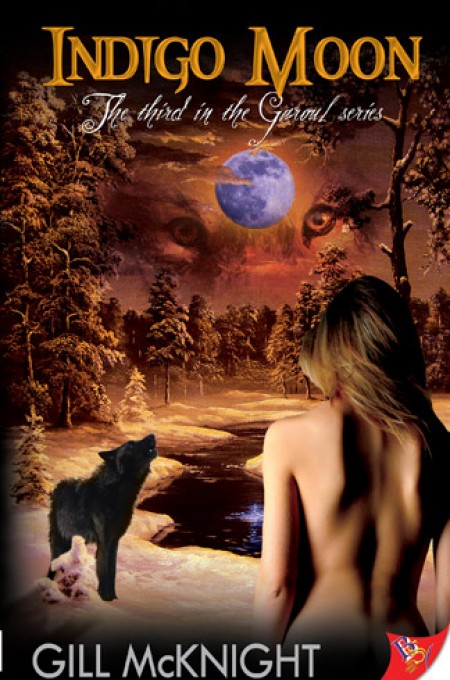 The road trip from Hell is paved with good intentions.

Hope Glassy and Godfrey Meyers are on a mercy mission. Their friend Isabelle has been attacked by a rogue werewolf and is in the throes of lycanthropic fever. With their respective partners out of town all Hope and Godfrey can do is get Isabelle to the safety of Little Dip and the Garoul clan before her sire comes to claim her.

In a desperate race against time, with the hounds of hell snapping at their heels, can they save herand does Isabelle want to be saved?

Third in the Garoul Series. 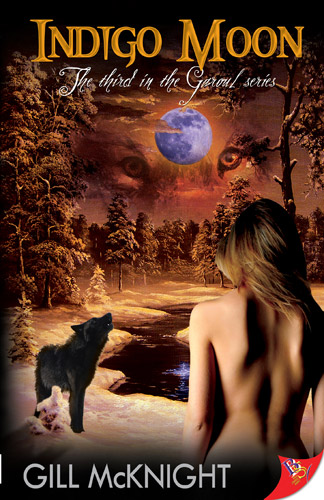 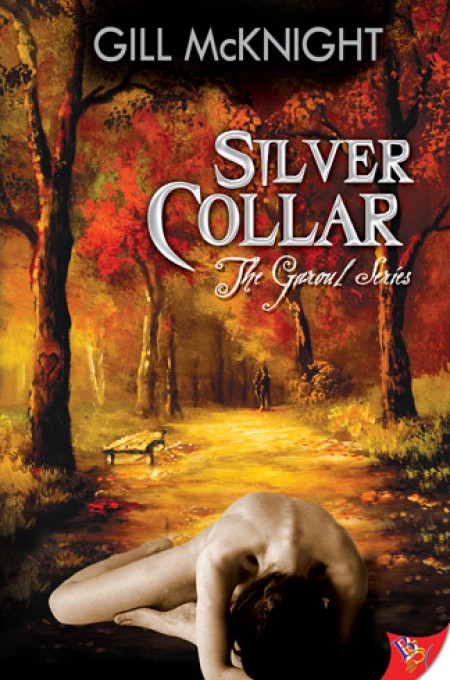 Luc Garoul is outlawed and out of control. The Garouls have set their best hunters after her before she self-destructs and takes the whole pack with her. But will they reach her in time? A more sinister predator has Luc in her crosshairsa hunter as cunning and unforgiving as her prey.

Twenty years ago, Emily Johnston's father drowned in the Silverthread River, and no one in the town of Lost Creek believes it was an accident. For years, Emily has been spying on the Garouls. She has some ideas of her own as to what they really are. Now her chance has come. A lone Garoul has crossed her path, and Emily is determined to avenge her father. Emily is a strong and skilled hunter. And she has a silver collar.

Fourth in the Garoul series. 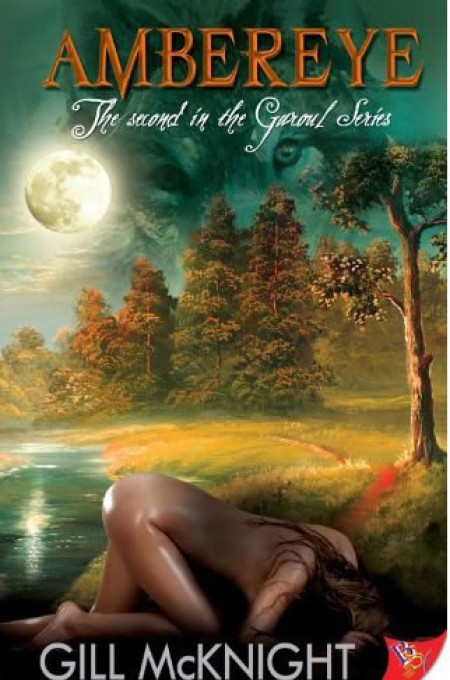 The thing with the Garouls is you never get quite what you think you will. They really are something else.

Hope Glassy loves her job at Ambereye, Inc., despite having Jolie Garoul as her new boss.

Jolie is a moody workaholic. She is awkward, contrary, and on occasion just plain mean. Hope is hardworking, popular, and in recovery from a serious illness. She doesn't need a bizarre boss. She doesn't need office politics. And she doesn't need to work over Thanksgiving either. Nevertheless, that's what she and Jolie end up doing in Little Dip, home of the Garoul clan.

An important meeting brings them to the valley where it's assumed Jolie has brought her chosen mate to meet her pack. Much to her consternation Jolie finds she likes this idea, but Hope has no time for romance. She is eager to get her life, health, and career back on track, nothing more. Jolie is determined to change her mind, but how does a lycanthrope woo a human? A small and super-efficient, bossy boots human at that? 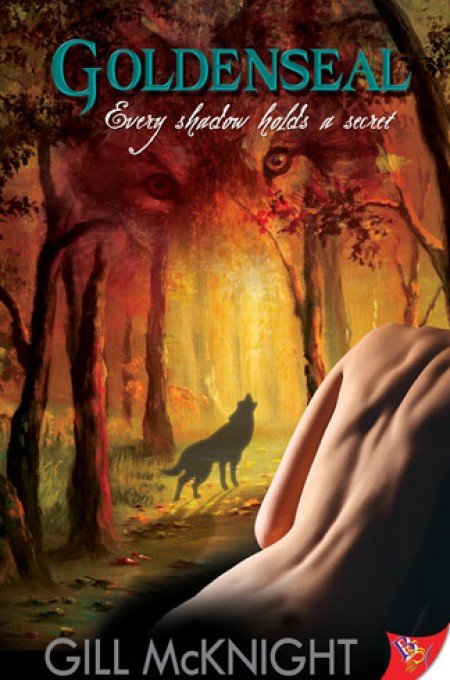 When Amy Fortune returns to her childhood home, she discovers something sinister in the air—but is former lover Leone Garoul stalking her or protecting her?

Amy Fortune and Leone Garoul were teenage lovers. Now, years later, Amy returns to Little Dip, the Garoul home valley, to help her aunt finish a botanical project. Except Little Dip is no longer the happy place of Amy's childhood memories. There's something sinister in the woods. And why hasn't Leone moved on? Why does she still dog Amy's every move?

As more and more of the Garoul family arrive for a special hunting weekend, parts of the puzzle come together and Amy's fears escalate as she moves closer to the truth—and the secret that has eluded her since childhood. 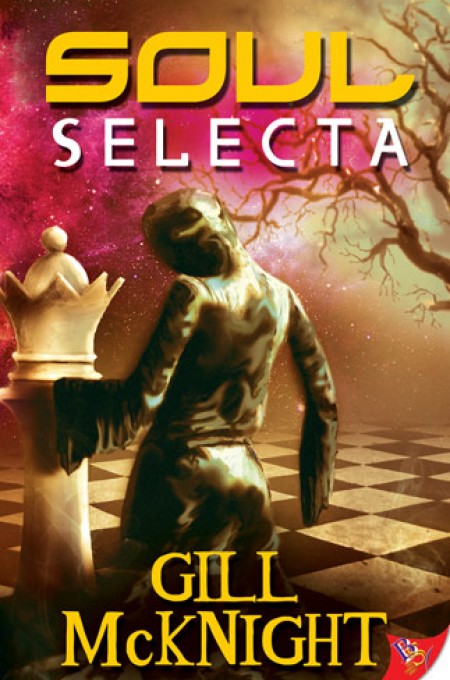 Fated love? A destiny in the stars? Together for all eternity? It doesn't work like that. At least not without a lot of blood, sweat, and tears behind the scenes where the Soul Selector spins her magical trickery. It is her job is to identify soul mates as they enter this world and somehow get them to fall in love. Aphrodite and all the other gods need this purest love of all. They feed on it.But soul mates are notoriously difficult to work with, and the Soul Selector has just found a particularly stupid pair. 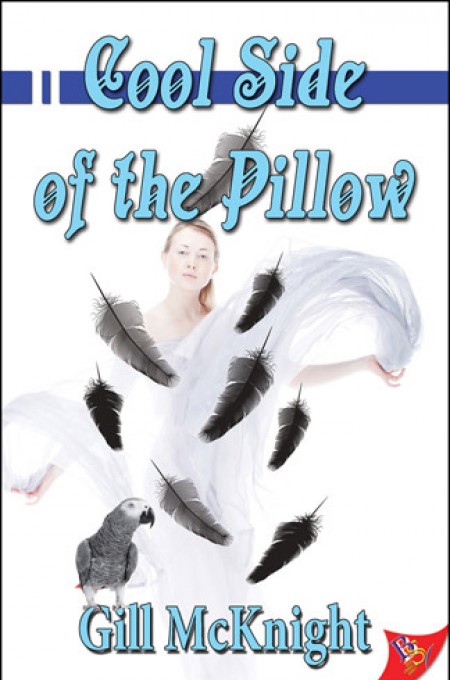 Cool Side of the Pillow

Till Death Us Do Part...sometimes.

Clara Dearheart works in a funeral parlor and talks to her clients. Her friends and family have watched her suffer after the loss of her partner and urge her to move on, but all Clara wants is to stand still.

Bebe Franklin writes terrible soap episodes and needs a career change. Her boss hates her; her friends are sharp as knives; all Bebe wants to do is run. And she doesstraight into Clara's calm, ordered, and extraordinary life. For Clara can see ghosts and waits for her dead lover. How can Bebe compete with a love that transcends death, a love that knows no rest? A love that haunts all it touches. 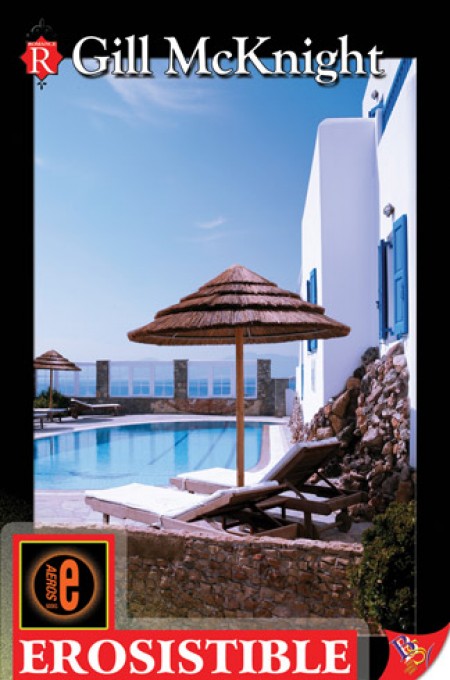 A week in paradise with the ex-girlfriend from Hell.

Winifred Martin has a new job, newfound confidence, and a glamorous new lover. In fact, after moving on from a heart-wrenching breakup, Win has a whole new life.

Benedikte (Benny) Fiske has also sold up and moved on, too—to a wonderful Greek island where she can invest in herself again and find peace and quiet.

When Win arrives at a luxurious boutique hotel for a much-anticipated week of sun and sex with her new girlfriend, she is stunned to find her ex-girlfriend, Benny, is the proprietor. Benny is equally shocked to find Win doing so well and looking so gorgeous...far too gorgeous. She's convinced Win is wasting her time on this vacuous new lover. In fact, she has a lot of opinions on Win and her new life—the strongest being Benny should be back in it.

Nestled in the beautiful Aegean on an island blessed by Eros, the God of Love himself, Benny finds no lack of inspiration in her quest to woo back her lost love. Her methods, however, are the stuff myths are made of.