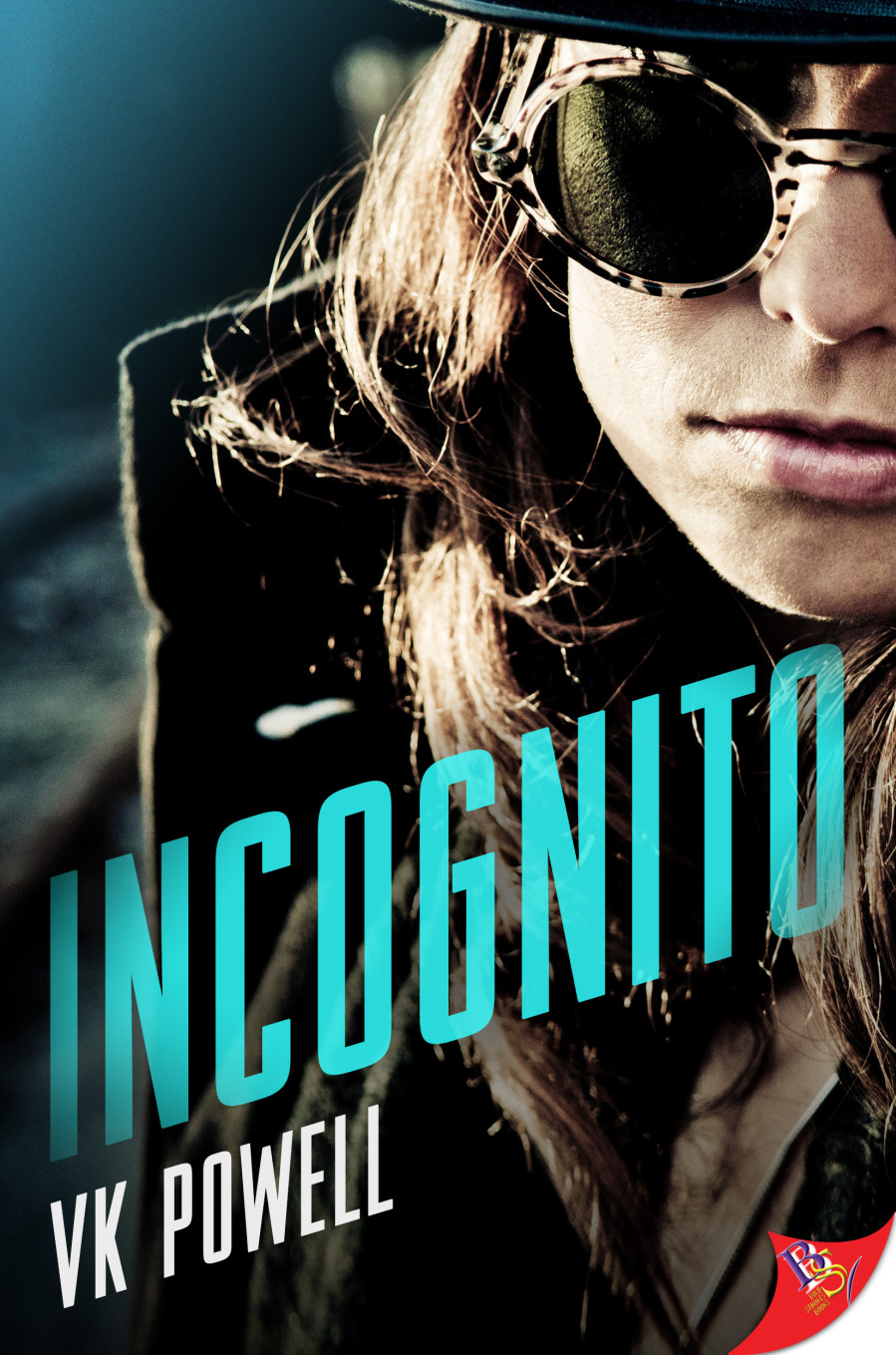 For Frankie Strong, results mean more than sticking to the rules, until she runs heart-first into Evan Spears.

US Marshal Evan Spears commands a federal task force of seasoned agents who track and capture dangerous fugitives around the world. When Evan is forced to take on DEA Agent Frankie Strong, a free spirit with unorthodox methods, she sees nothing but trouble for the team, the mission, and her future.

Frankie just wants to locate the murder suspect and prove her worth, but Evan seems determined to block her. To catch the killer they must learn to work together, but their attraction blurs the lines between professional and personal. 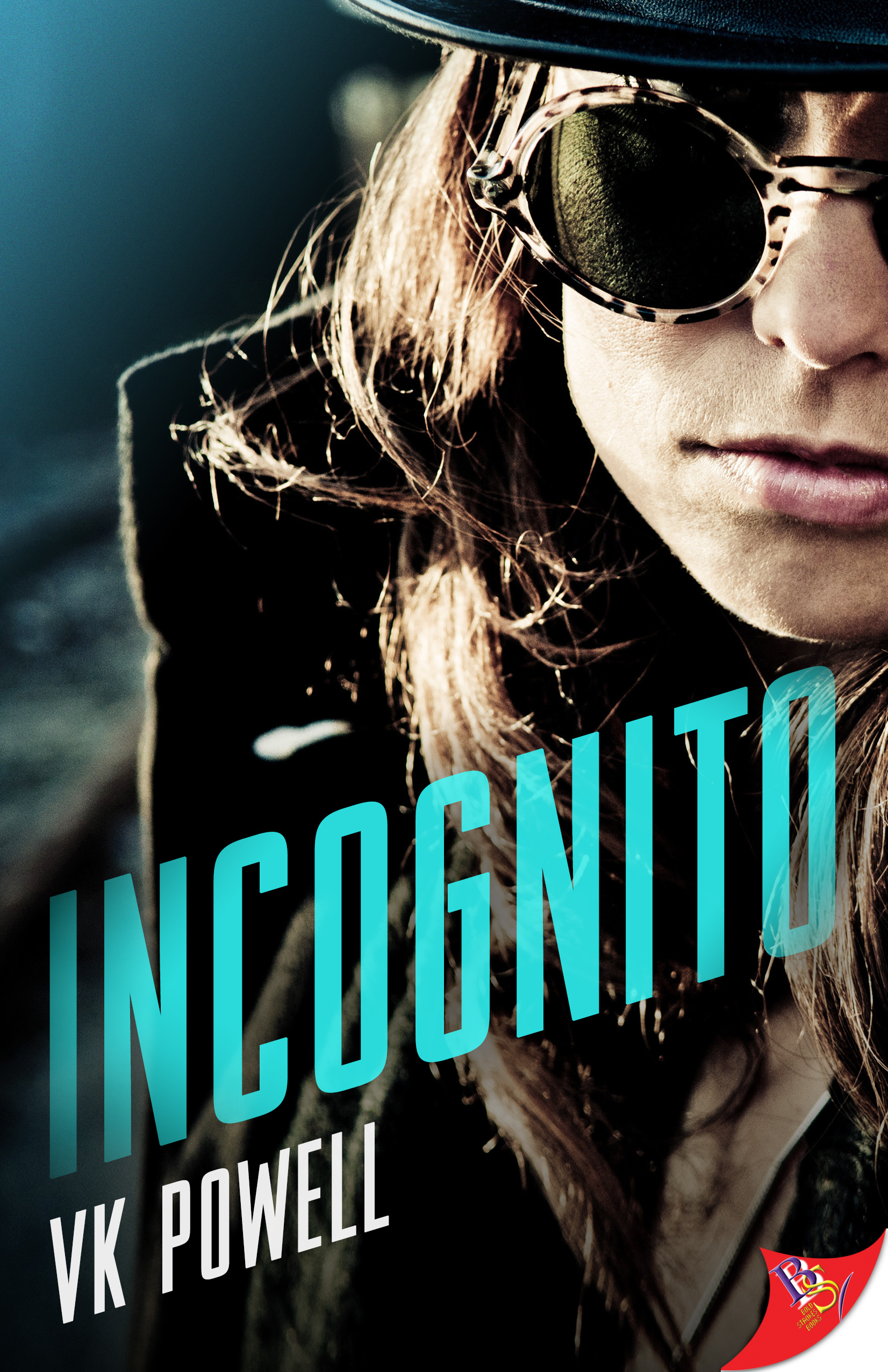 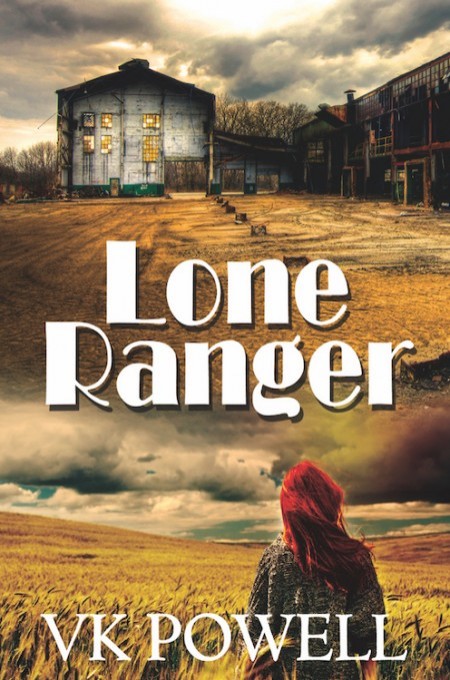 Freelance reporter Emma Ferguson’s assignment to write about a missing member of a local furniture royalty family turns into a murder when she talks to the only survivor of the founding family. While she tries to mine literary gold from the crumbs of a decades-old mystery, commitment-phobic Carter West seems more interested in maintaining the status quo, another puzzle Emma is eager to unravel.

Park ranger Carter West has been dedicated to her family and their close-knit community all her life, so when Emma Ferguson starts poking around in the past, Carter does whatever is necessary to maintain the life they’ve established—including keeping deadly secrets. 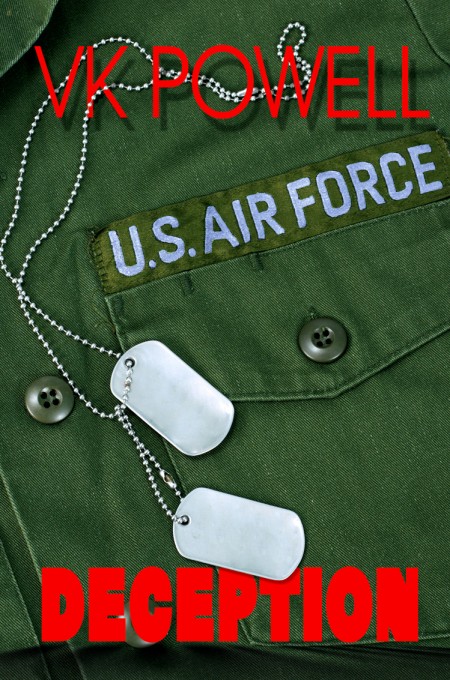 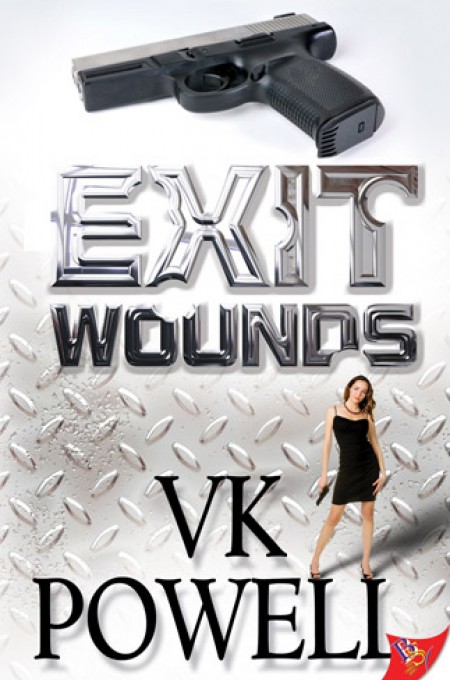 Police officer Loane Landry gives up professionally and emotionally when gunrunners kill her lover in an explosion. She blames herself and vows to seek answers and revenge--in or outside the law. Good guys never win, and bad guys never pay. But when the woman she loved returns very much alive and in desperate need of help, Loane must decide if she can endure the pain and memories of deceit in order to keep them both alive.

ATF confidential informant Abigail Mancuso is charged with gathering information on a gunrunning syndicate camouflaged as a gentlemen's entertainment business. Before arrests are made, something goes terribly wrong, and Abby is forced into a deep cover assignment for which she is unprepared. The only person she trusts is the woman she lied to about everything. How can she put Loane's life at risk by asking for her help? 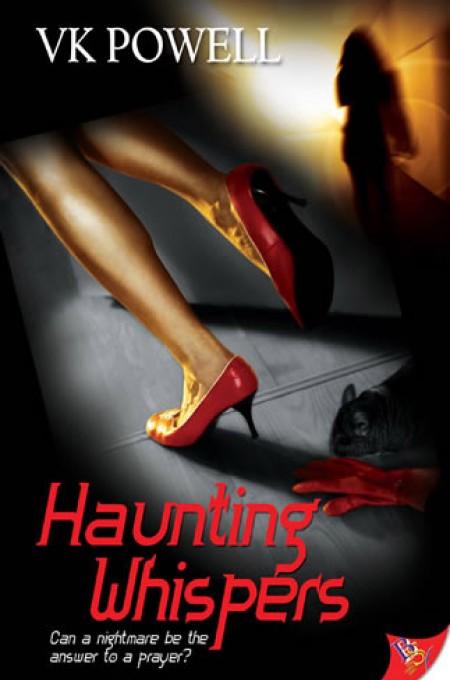 Possibility, love, vigilance, even fear can be captured in a whisper. But what if it's the only clue to solve a crime? Detective Rae Butler inherits a series of assaults that seem to have no connection beyond the suspect. But when she encounters Audrey Everhart and her unexplainable insights, Rae is torn between what she knows and how she feels.

Mayoral publicist Audrey Everhart is haunted by nightmares and by the cop determined to invade her privacy for answers.

Is Audrey's nightmarish vision the answer to Rae's prayer? 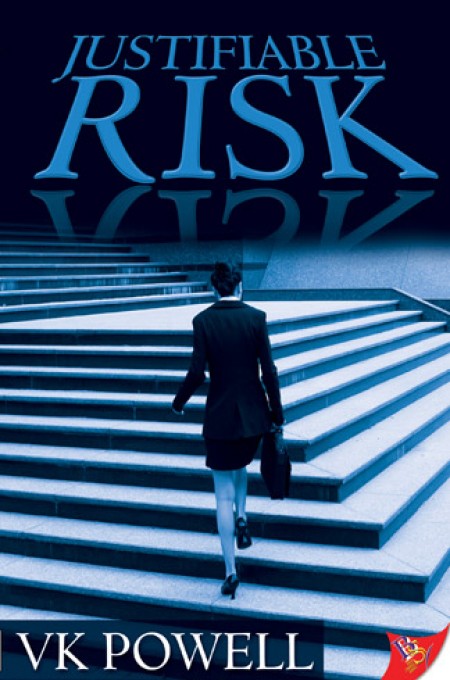 The cure for grief is action, but is it worth the risk?

Greer Ellis is a hard-working homicide detective who excels at her job and values her reputation and her privacy. Since the death of her partner two years ago, work is the only thing that interests her. Until Eva Saldana, an internationally renowned journalist comes to town looking for answers in her brother's death. Eva is convinced the overdose label so hastily applied to his case is not only wrong but is also a cover for murder. When evidence seems to point to a fellow officer, Greer is torn between her quest for the truth, allegiance to her profession, and her growing desire for Eva.

But is the risk they must take to be together justifiable? 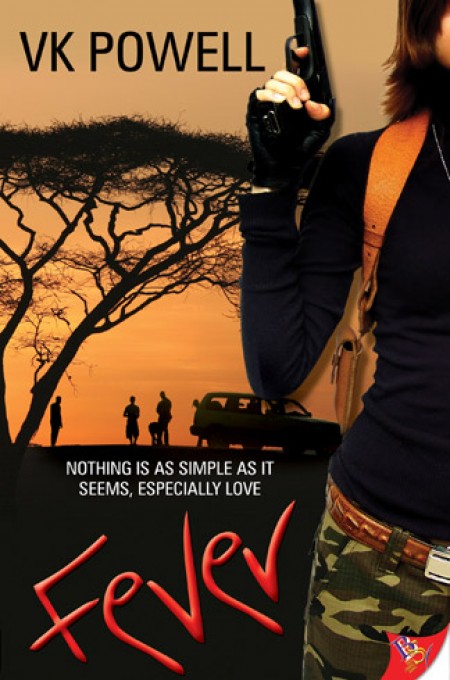 Hired gun Zak Chambers expects to provide a simple escort service to philanthropist Sara Ambrosini, but nothing is as simple as it seems, especially love.

Zak Chambers is a disillusioned hired gun who longs for a connection with life beyond her sat-phone and assignments she can't share with anyone. Her boss lines up a cushy escort job to Africa to give her time to refocus.

But the country she loved as a child holds memories she isn't ready to face. Adding to her ambivalence about returning is the immensely attractive Sara Ambrosini, head of Ambrosini Philanthropic, who sees everything through the rose-colored glasses of wealth and privilege. Zak's task is to provide security for Sara until they reach the future site of her primary school for tribal children in the bush country. But Zak soon discovers that Sara's stubbornness and independence aren't the only obstacles to the success of her assignment.