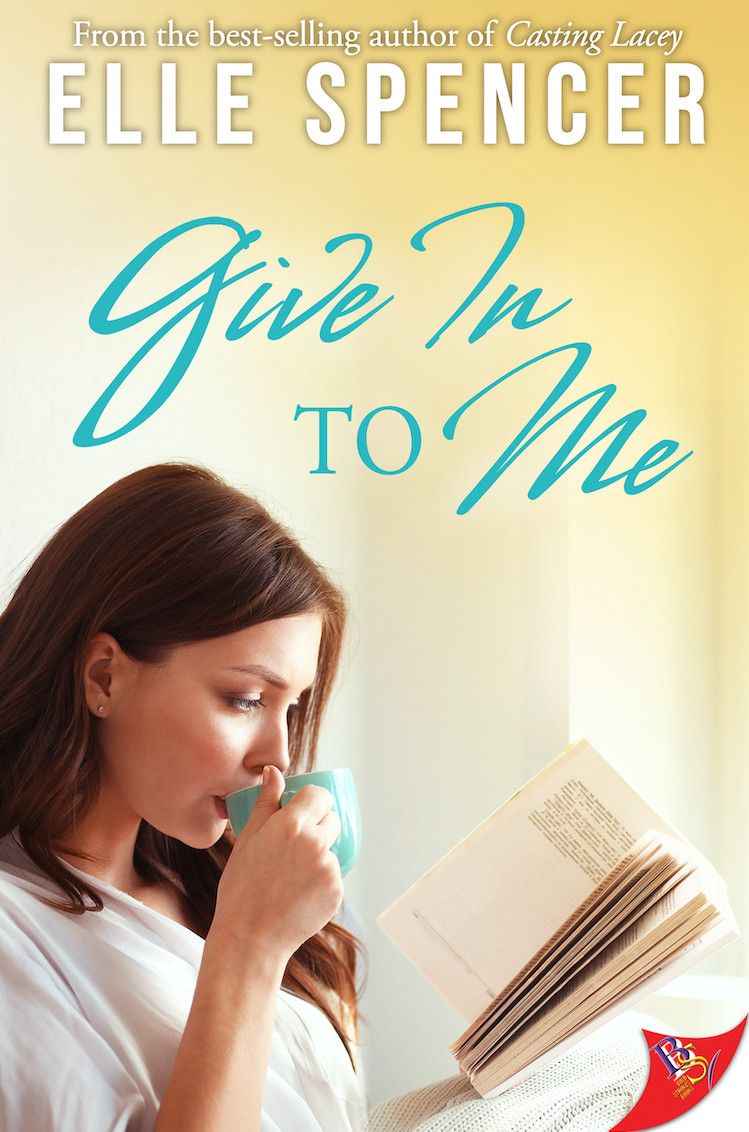 Whitney Ainsworth has had a very tough year. First up was the very public divorce from an A-list actress, and then the third book in her popular suspense series bombed. She’s got a chronic case of writer’s block and feels like a fraud getting paid to give speeches about achieving success. After a particularly disastrous event, Whitney’s manager suggests a romantic distraction might be in order.

Gabriela Talbot never expected to hear back when she requested an interview with her favorite author—certainly not after the scathing review she’d given Whitney’s latest book. She’s thrilled when the opportunity arises.

What happens next isn’t what either expected, and although passions flare, Whitney is furious when she learns she’s slept with the enemy. Their already rocky road to friendship—or something more—is complicated by family, Hollywood’s expectations, and an ex-wife who’s set to star in the film adaptation of Whitney’s first book. Will they find their way to love or will insecurities and outsiders prove too much to overcome? 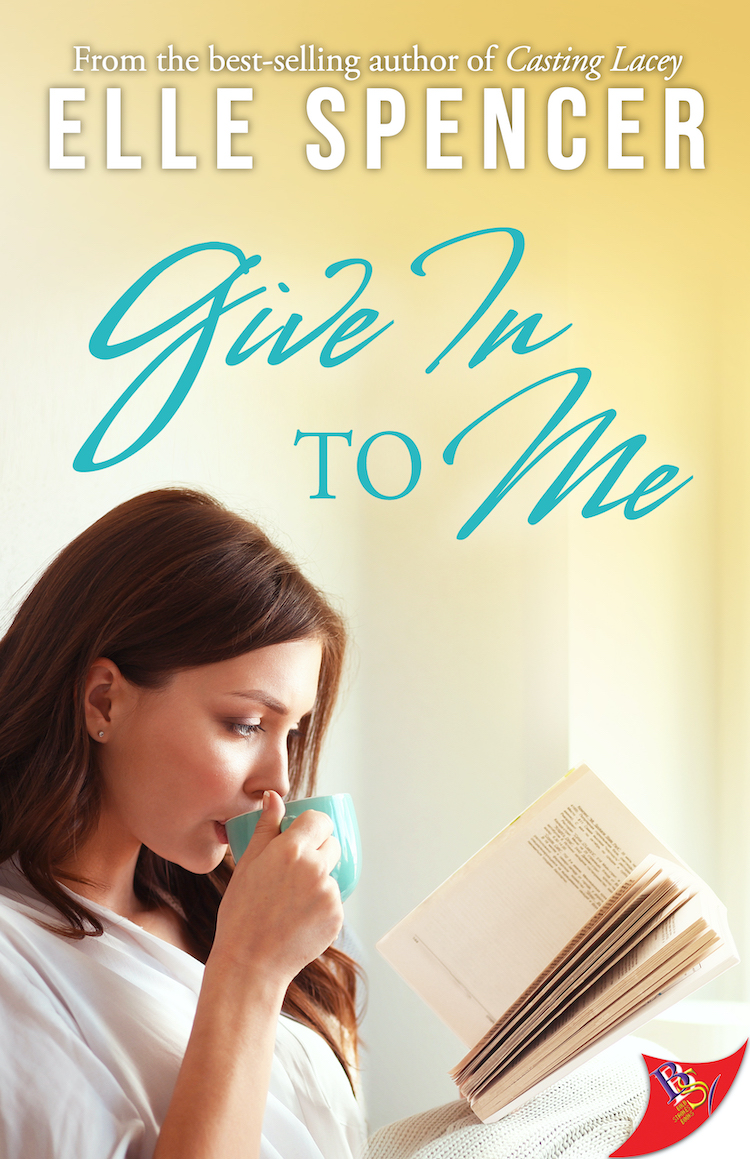 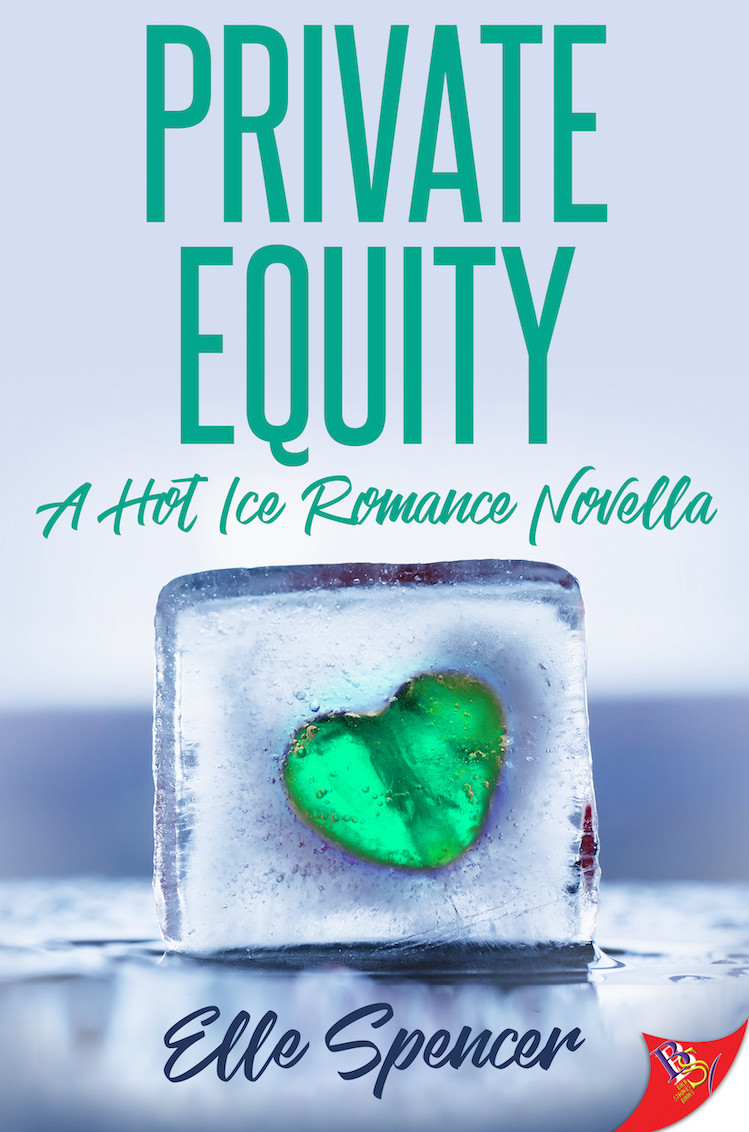 Cassidy Bennett spends an unexpected evening at a lesbian nightclub with her notoriously reserved and demanding boss, successful venture capitalist Julia Whitmore. After seeing a different side of Julia, Cassidy can’t seem to shake her desire to know more. 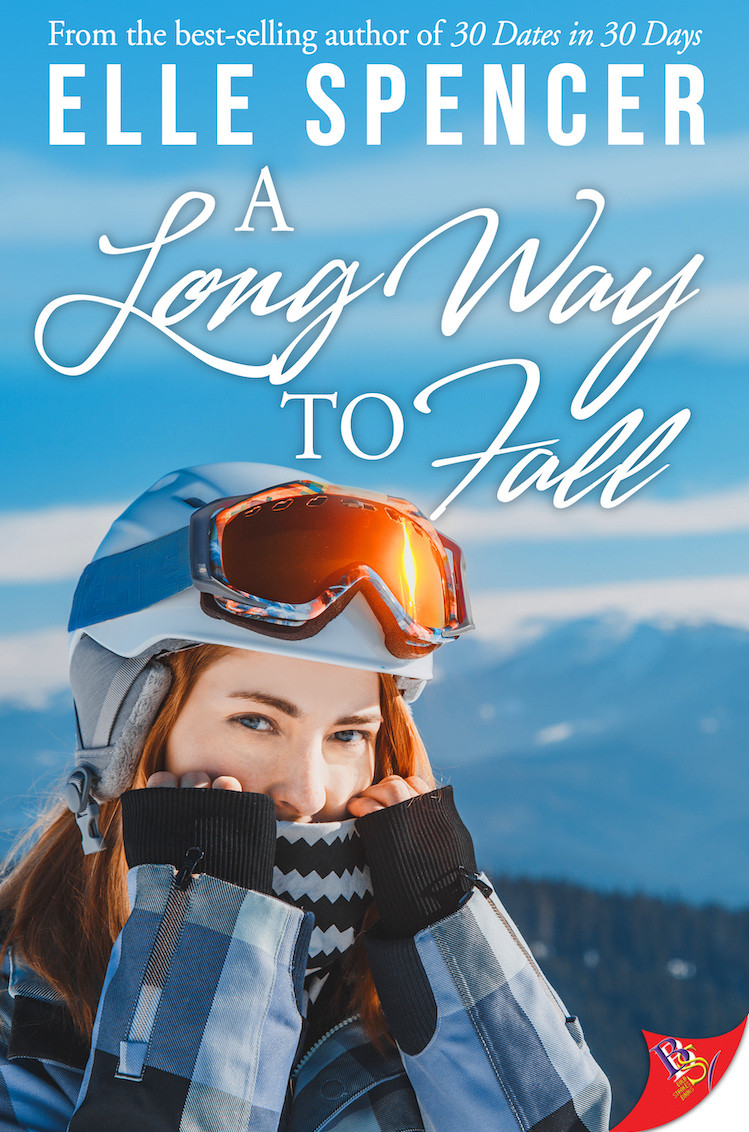 A Long Way to Fall

Bridget Berg grew up on the slopes of Elk Mountain, Utah. The daughter of a famous downhill skier, she was chasing her own Olympic dreams when her father’s unexpected death forced her to take over his ski lodge. It’s her home and she’ll protect it at all costs—especially from her insufferable neighbors.

Kennedy Fleming is only in Utah to put her dad’s vacation home on the market. She has no interest in living there. That is, until she meets her sexy redheaded neighbor. Sure, she’s rude and unwelcoming, but Kennedy isn’t one to shy away from a challenge.

When Kennedy makes a discovery that could cause Bridget to lose everything, she’s forced to choose between her family and her heart. There’s a mountain of history between their families, but as tempers rage and sparks fly, they’re about to discover that a love worth fighting for is right in front of them. 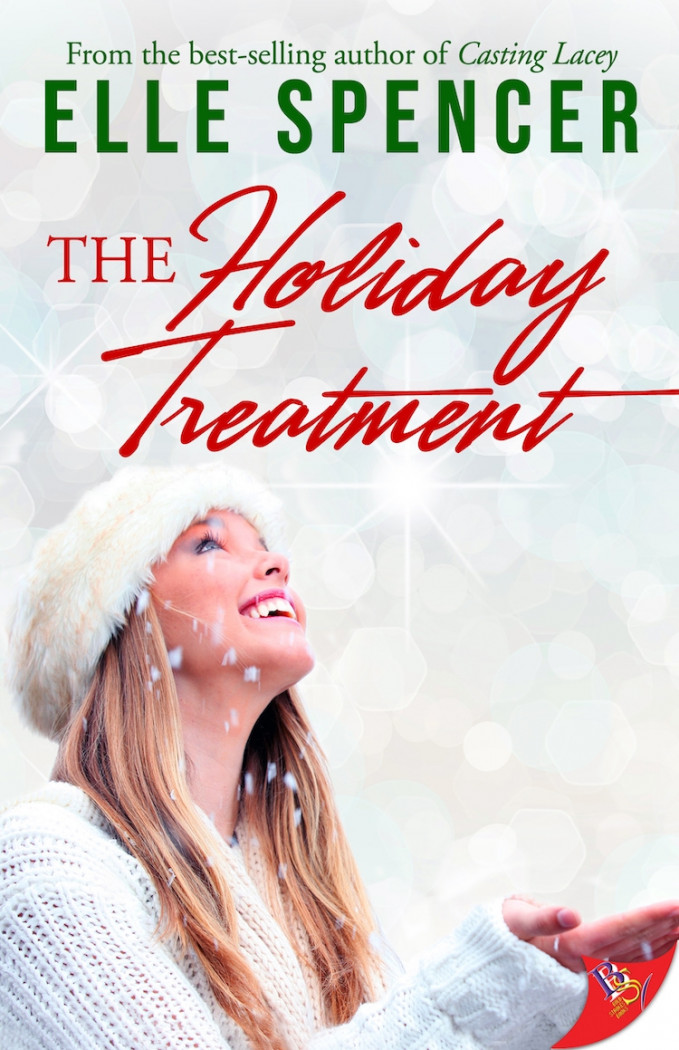 By day, Holly Hudson’s a story editor for Wifetime Network. By night, she’s the writer for the network’s very cheesy, very straight holiday romance series—Christmas in Evermore. Holly took the job to accomplish exactly one thing: a gay Christmas movie. She’s been shot down before, but things start to look up when Meredith Drake unexpectedly moves into the network’s holiday division.

On the heels of a brief (but totally hot) fling, Holly and Meredith agree to keep things professional now that they’ll be working together. Especially since the network has a strict policy about workplace relationships. Instead, they vow to channel their passion into a pitch for the network’s first Christmas movie to feature two female leads.

In this contemporary romance, Holly and Meredith work to make the Yuletide gayer while discovering that happy endings aren’t only for the movies. 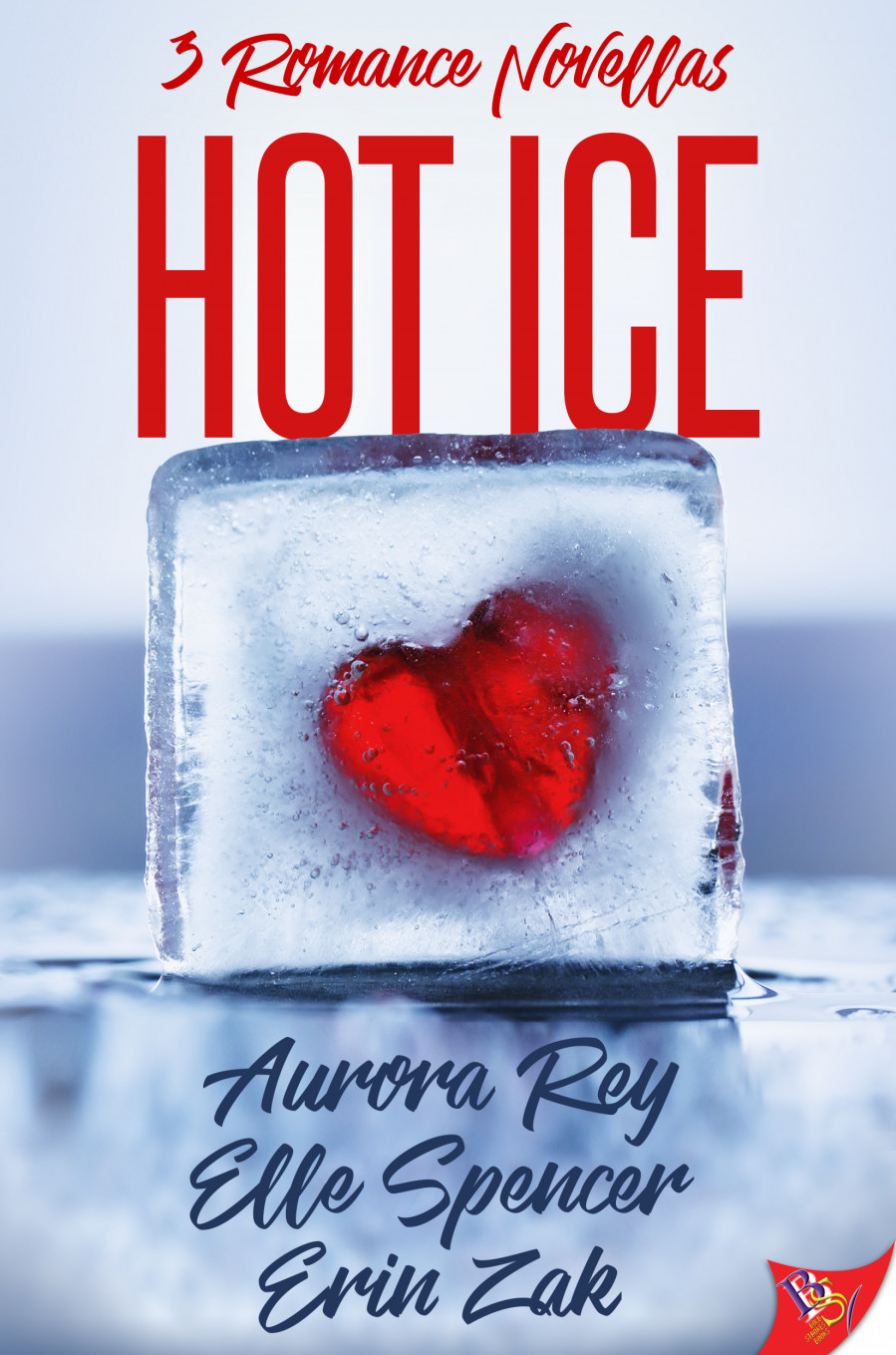 By Aurora Rey and Others

In Ice on Wheels by Aurora Rey, all’s fair in love and roller derby. That’s Riley Fauchet’s motto, until a new job lands her at the same company—and on the same team—as her rival Brooke Landry, the frosty jammer for the Big Easy Bruisers.

In Private Equity by Elle Spencer, Cassidy Bennett spends an unexpected evening at a lesbian nightclub with her notoriously reserved and demanding boss, successful venture capitalist Julia Whitmore. After seeing a different side of Julia, Cassidy can’t seem to shake her desire to know more.

In Closed-Door Policy by Erin Zak, going back to college is never easy, but Caroline Stevens is prepared to work hard and change her life for the better. What she’s not prepared for is Dr. Atlanta Morris, her new professor whose tough demeanor is no match for Caroline’s burgeoning confidence. 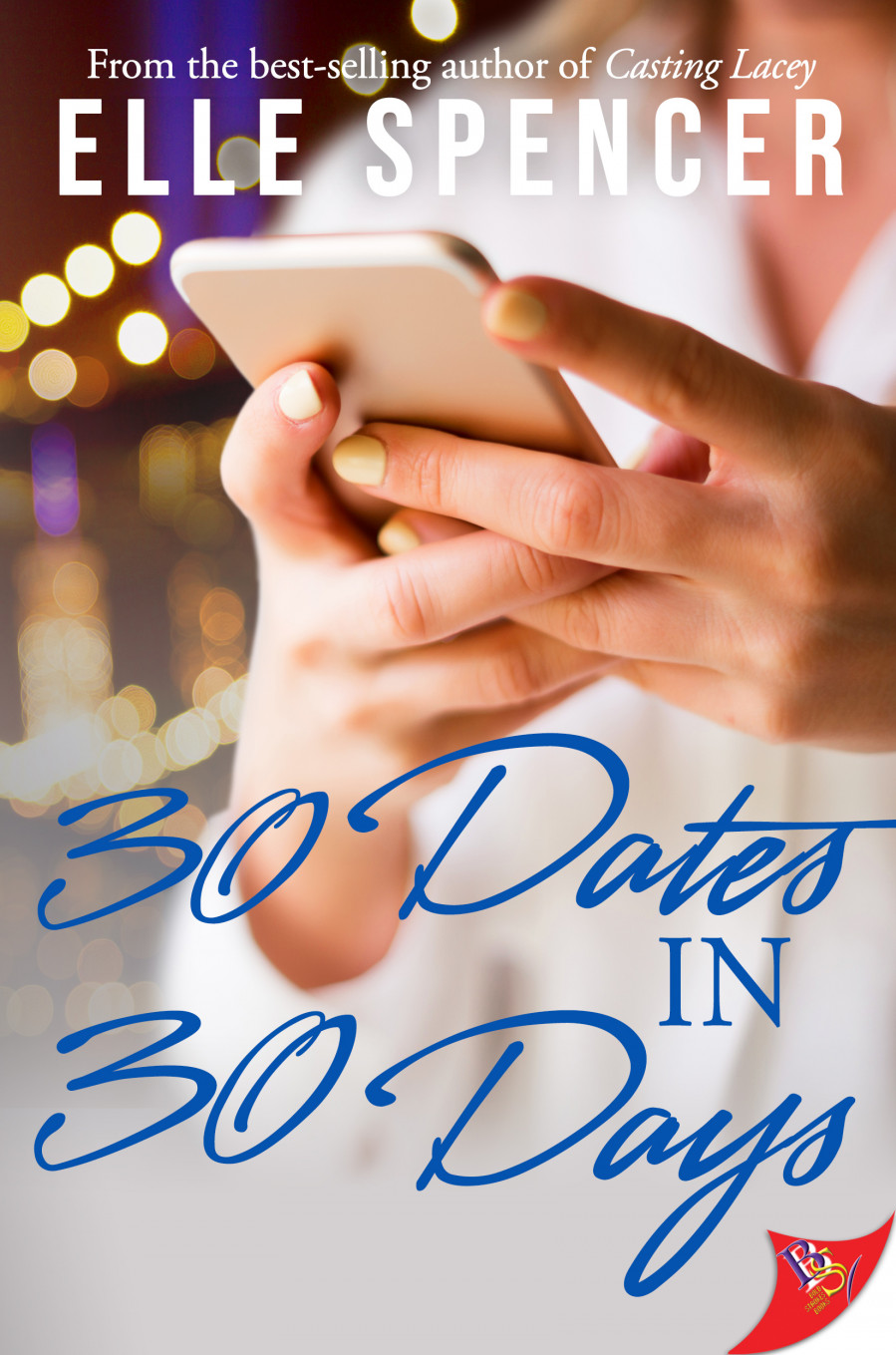 Veronica Welch has made it. She’s about to be named a partner at one of the most prestigious law firms in New York City. She’s on top of the world, except for one tiny ridiculous thing: she promised herself she’d be married by thirty-five. After a drink too many, she accidentally lets her “life plan” slip to Bea, her steadfast, ever meddling assistant, and now Bea won’t let the idea go.

Rachel Monaghan doesn’t do serious relationships. As a busy wedding photographer, she’s jaded about lasting love, has a thriving repeat business, and hasn’t had much luck with love herself. While bartending at her cousin’s bar, Rachel learns of Bea’s plan to get her boss married off by scheduling thirty dates in thirty days.

In this sophisticated contemporary romance, Veronica Welch tries to find love in the most efficient way possible, while Rachel Monaghan avoids love at all costs. What could possibly go wrong?