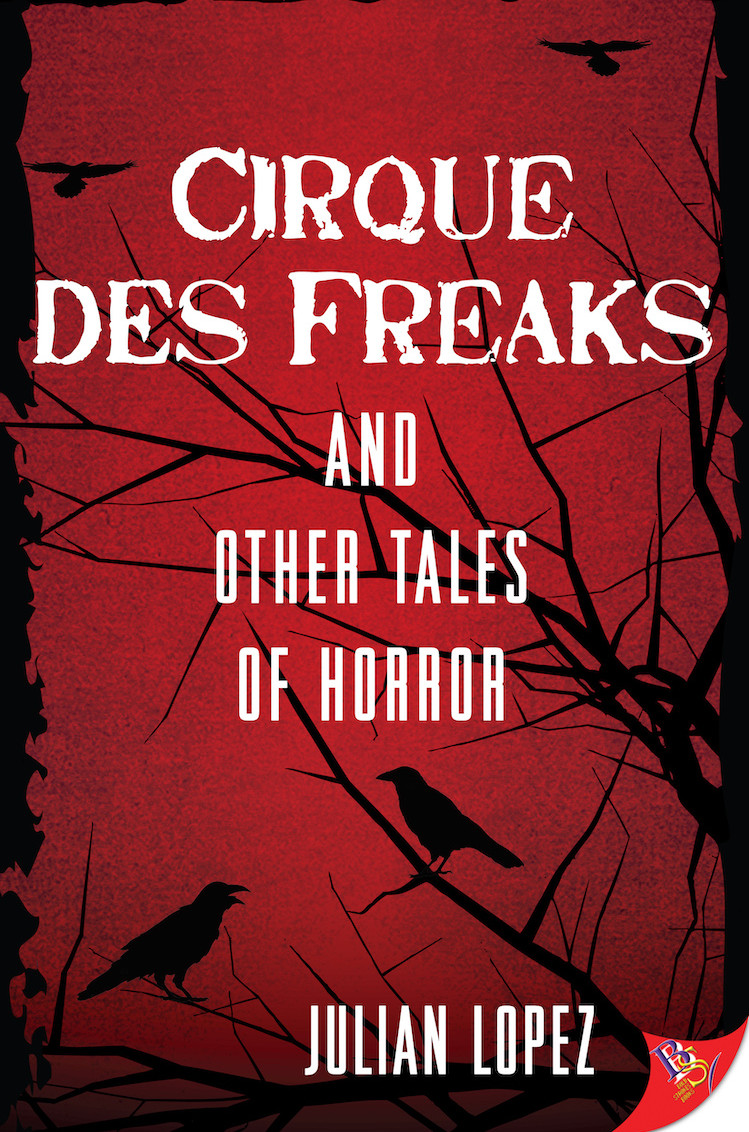 Cirque des Freaks and Other Tales of Horror

This compilation of short horror stories is certain to frighten, but also seduce. From the alluring handsome stranger disguising his true identity as the Grim Reaper to the ancient Egyptian elite returning after centuries to cause mayhem, and spine-tingling tales of the full moon, vampires, werewolves, and other lurking creatures. The Eiffel Tower is only a short distance from the circus, with its sinister freaks coming out to play. Antique Venetian masks serve as optical instruments to see the seducing spirit others cannot, a mariachi is in search of his deceased lover Adrian, and a queen of hearts card promises more is at stake when the odds are just right. All are part of the pleasure of horror in this compilation that delivers like the horror classics…good ole tales of terror.

By Paul Willis and Others

An anthology of short fiction featuring the finalist selections from the 2020 Saints+Sinners Literary Festival. 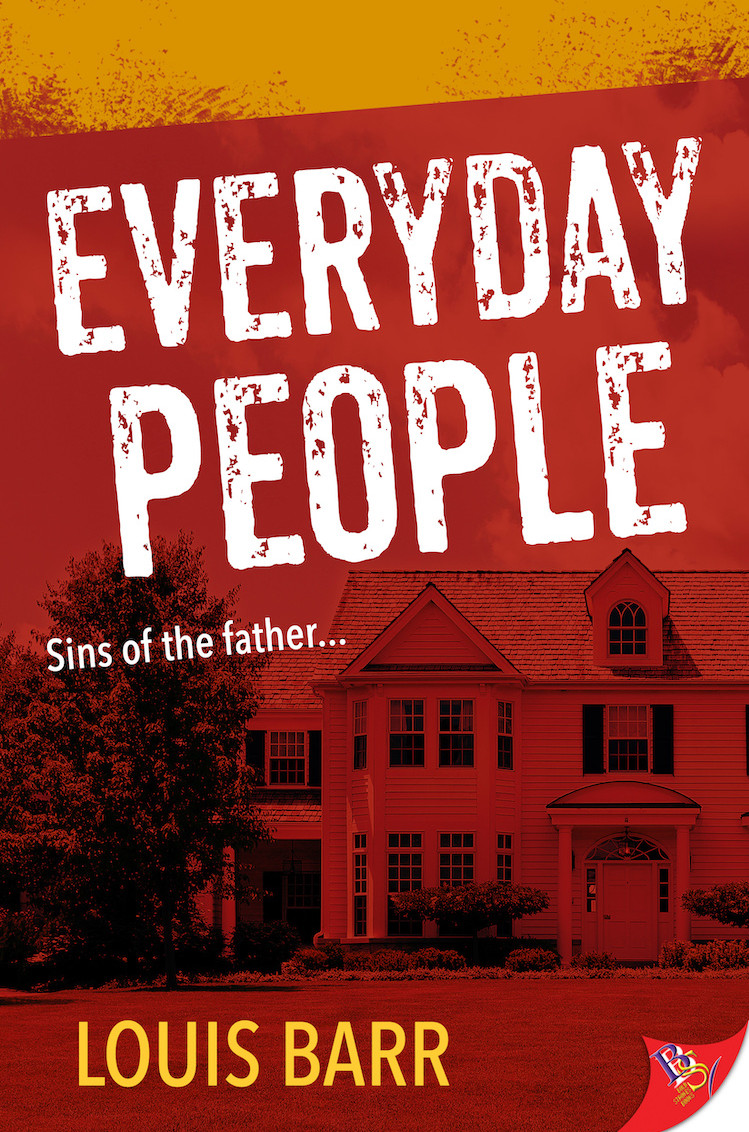 Film star Diana Danning hires private eye Clint Steele to find her son, Shane, after he vanishes like smoke in the night. The cops suspect Shane disappeared by choice, until Clint and Diana receive a late-night call from Jud Tucker, the most under-the-radar serial killer since Patrick Bateman. Tucker demands five million dollars within twenty-four hours or nobody will ever find Shane’s body.

With no time to lose, Clint turns to his best friend, former West Point barracks mate, and ex-buddy with benefits, Mars Hauser, to lend his cyber espionage and digital black ops skills to the case. As Clint, Mars, and Diana race against time to rescue Shane and bring Jud Tucker to justice, their biggest threat may be much closer than they think.