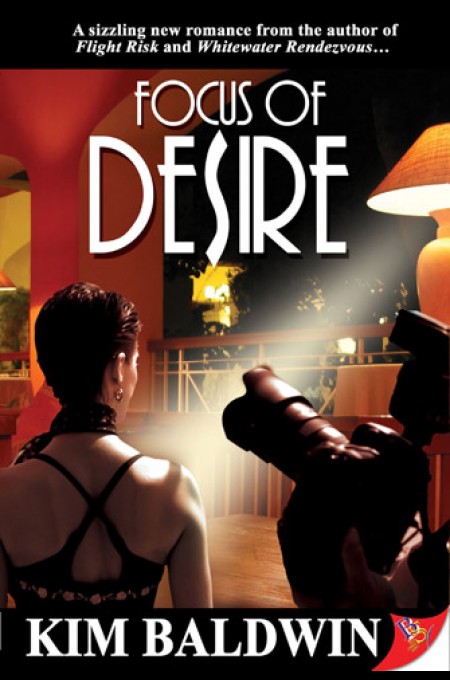 There are times when a picture doesn't just say it all—it changes everything.

Isabel Sterling isn't even aware she has been entered in the Sophisticated Women "Watch Your Dreams Come True" contest, so it comes as a complete surprise to learn she has won not only a makeover she doesn't want or need, but also the chance to appear on the cover of a national magazine and an all expense paid trip for two to exotic locales. Photographer Natasha Kashnikova is a cynical celebrity playgirl who is barreling toward full midlife-crisis mode when she agrees to take on the Sophisticated Women shoot as a favor for a friend. Kash is convinced that every woman who shows an interest in her has ulterior motives, so love is not on her agenda—and certainly not with some naive romantic during an assignment from Hell. 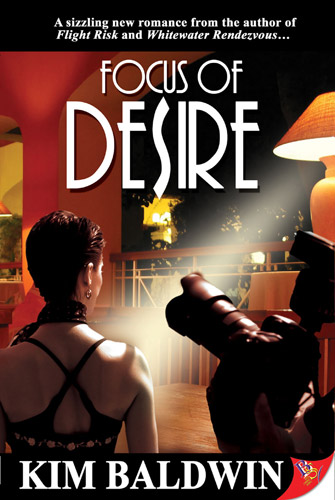 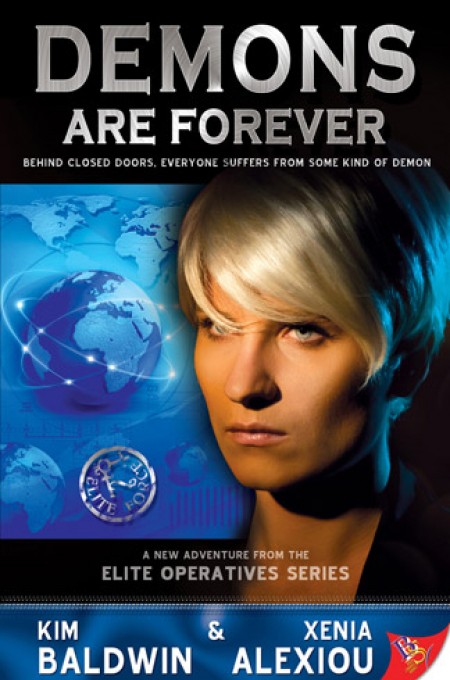 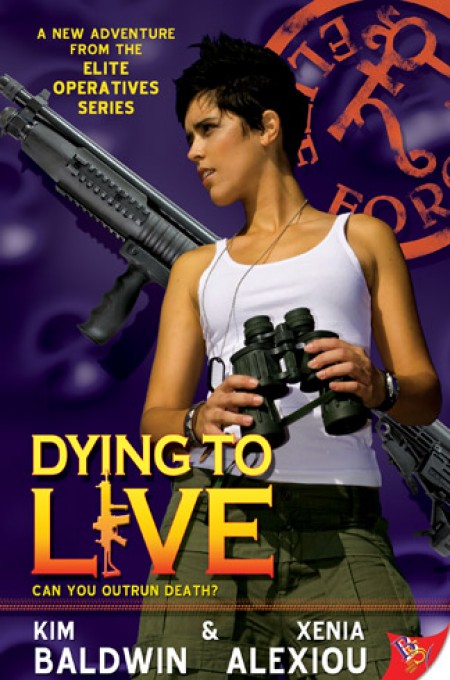 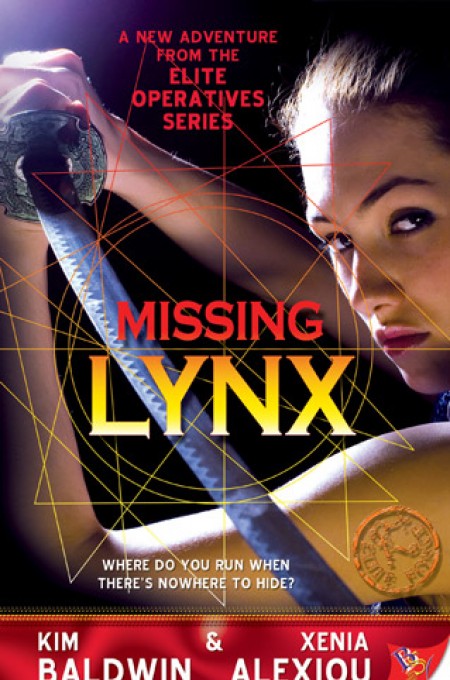 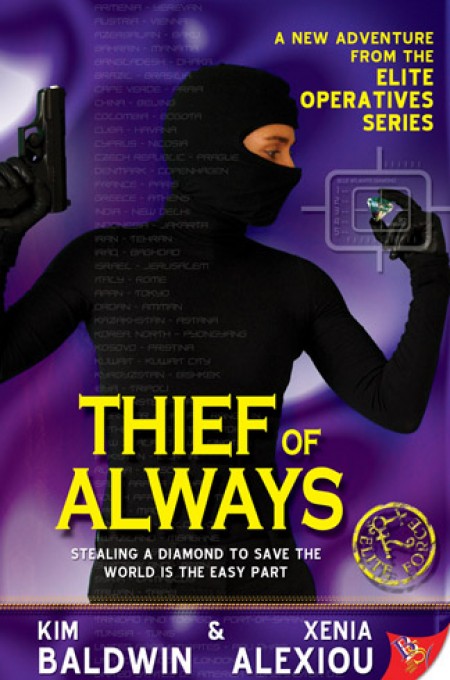