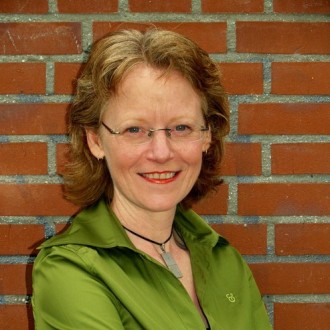 A 2012 Lambda Literary Award winner and 2011 Lambda finalist, she is also the recipient of a 2011 Rainbow Award For Excellence, a 2010 Independent Publisher Book Award, three Golden Crown Literary Society Awards, eight Lesbian Fiction Readers' Choice Awards, and an Alice B. Readers Appreciation Award for her body of work. She has narrated audiobooks of her own novel, Breaking the Ice and the Rose Beecham mystery Grave Silence, and her work has been translated into Dutch, Russian, and Spanish.

Kim lives in Michigan but keeps her laptop, camera, and passport handy to travel whenever possible.

Kim can be contacted at KimBaldwin. 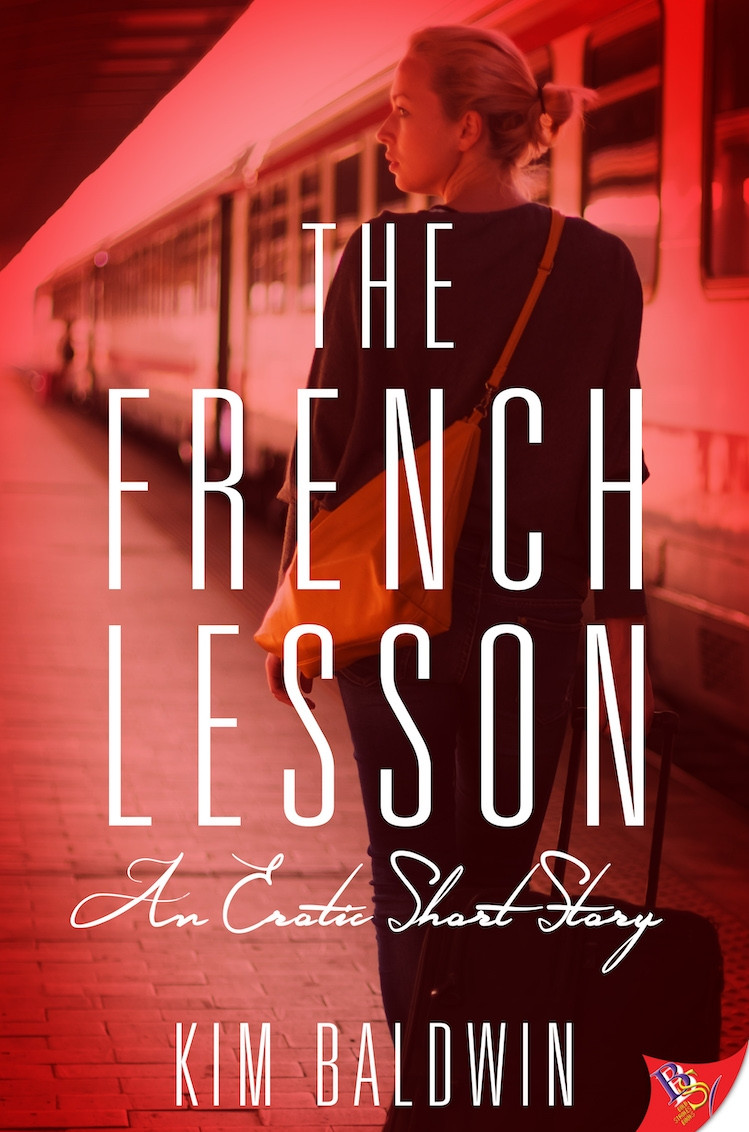 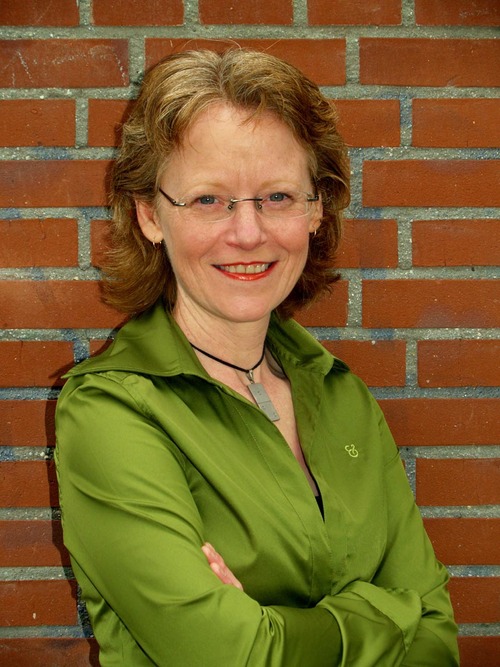