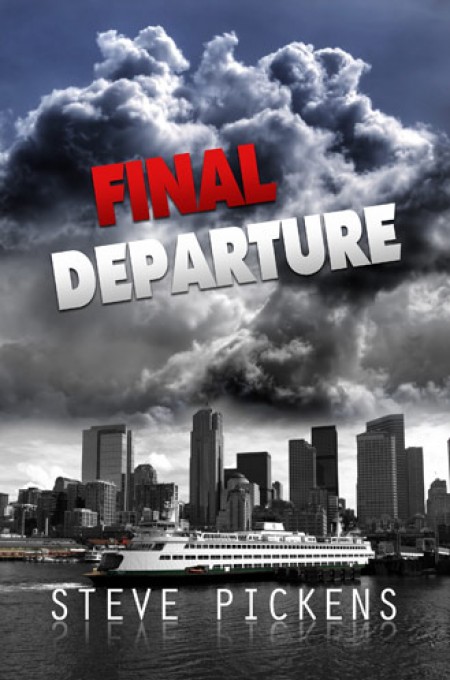 Jake Finnigan is already having the worst day of his life when the corpse of notorious tabloid reporter Susan Crane is found locked in the trunk of her car on the ferry where he works. Worse still, though Crane is bound, gagged, and shot in the forehead, her death is ruled a suicide. Convinced of a cover-up, Jake finds himself entangled in the investigation, much to the annoyance of his partner of nearly a decade, Sam O’Conner. As Jake and Sam uncover more about the woman’s blackmailing schemes, the list of suspects grows, and the couple find themselves skidding unavoidably into the killer’s crosshairs. 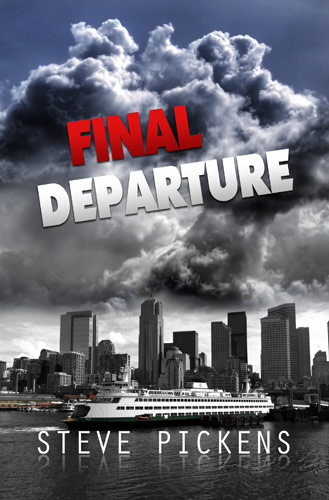 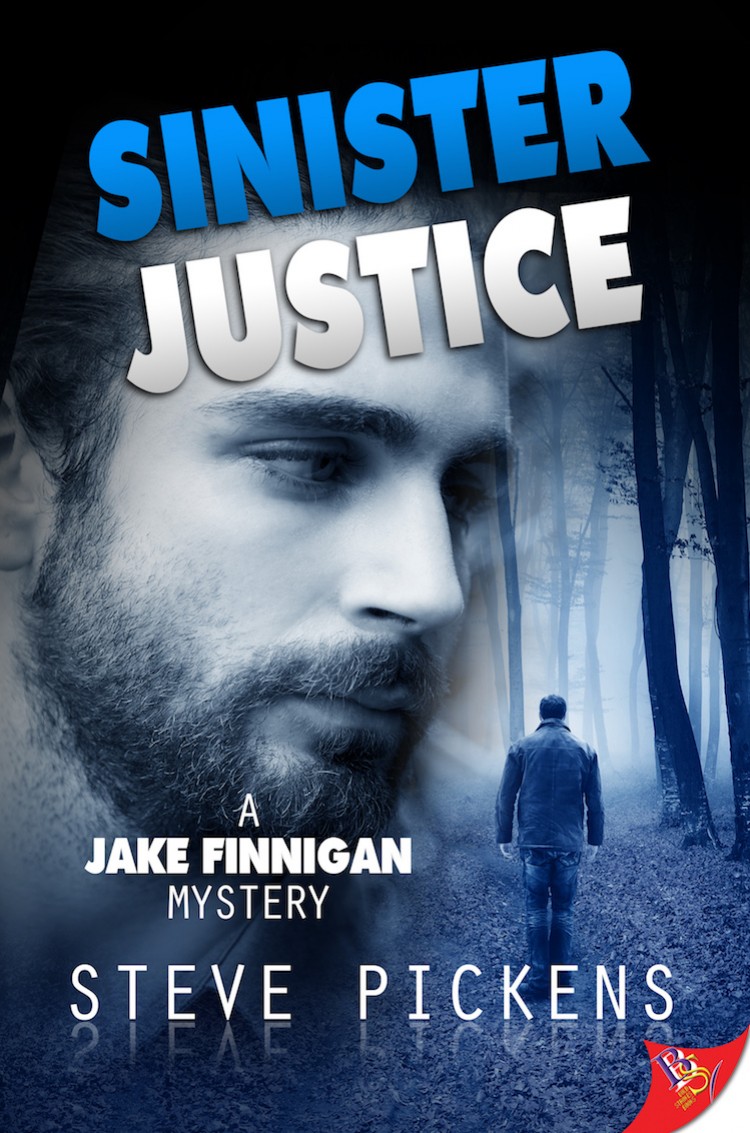 Arrow Bay: a picturesque seaside city of parks, mountain trails, incredible views…and corpses. An unidentified vigilante, unhappy with plans to alter the idyllic character of Jake Finnigan’s hometown, goes to extreme ends—in disturbingly creative and fatal ways—to express their displeasure. The citizens of the village are growing increasingly concerned and agitated, wondering who will be next and if the killer walks among them. Jake and his partner Sam O’Conner, who insist that they do not poke their noses into murder investigations, suddenly land in the middle of an increasingly complex and bizarre case, and as the body count grows, find themselves falling under suspicion. 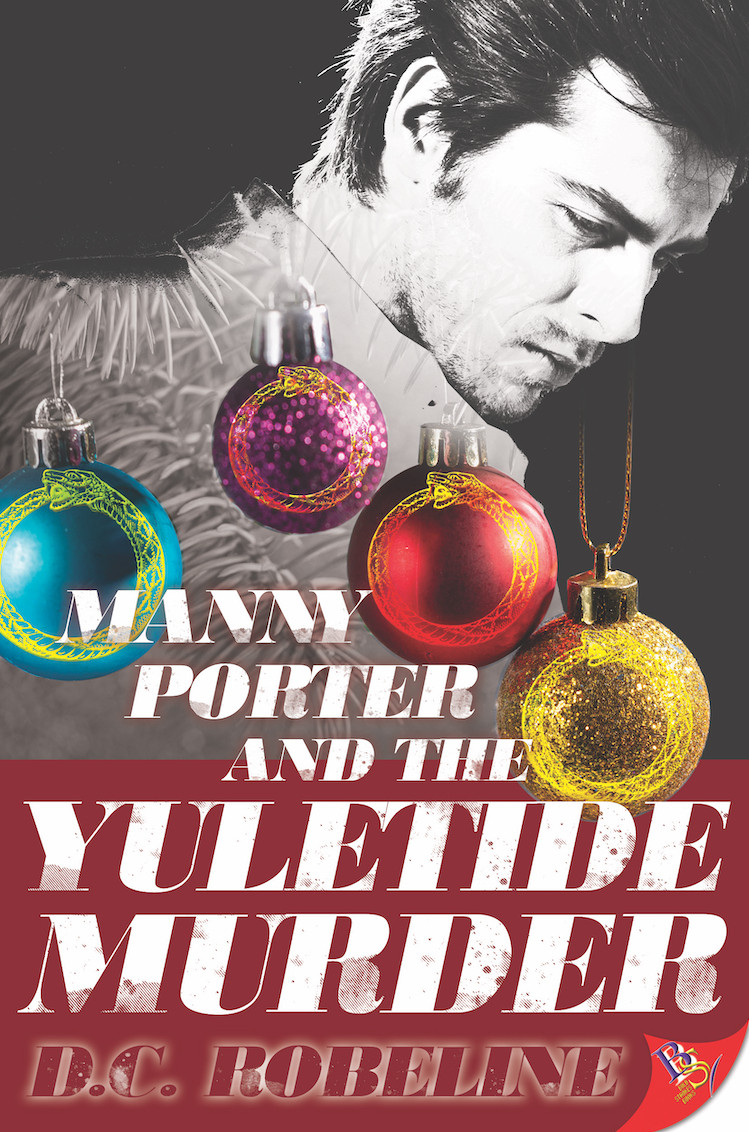 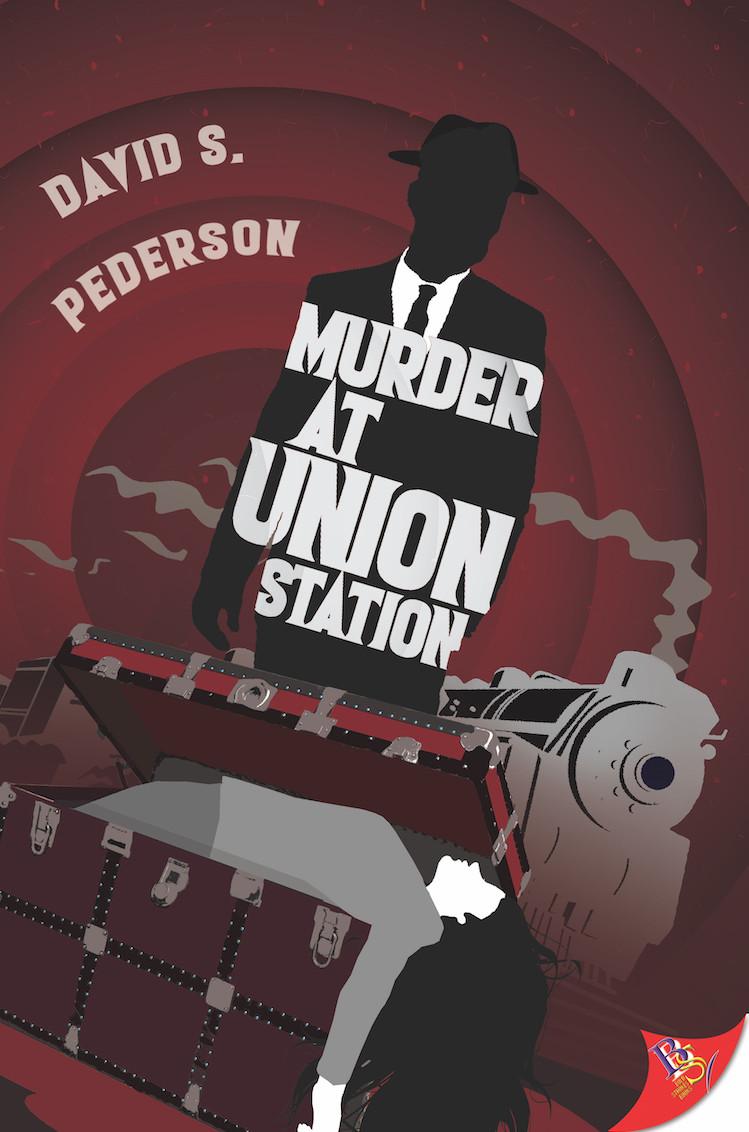