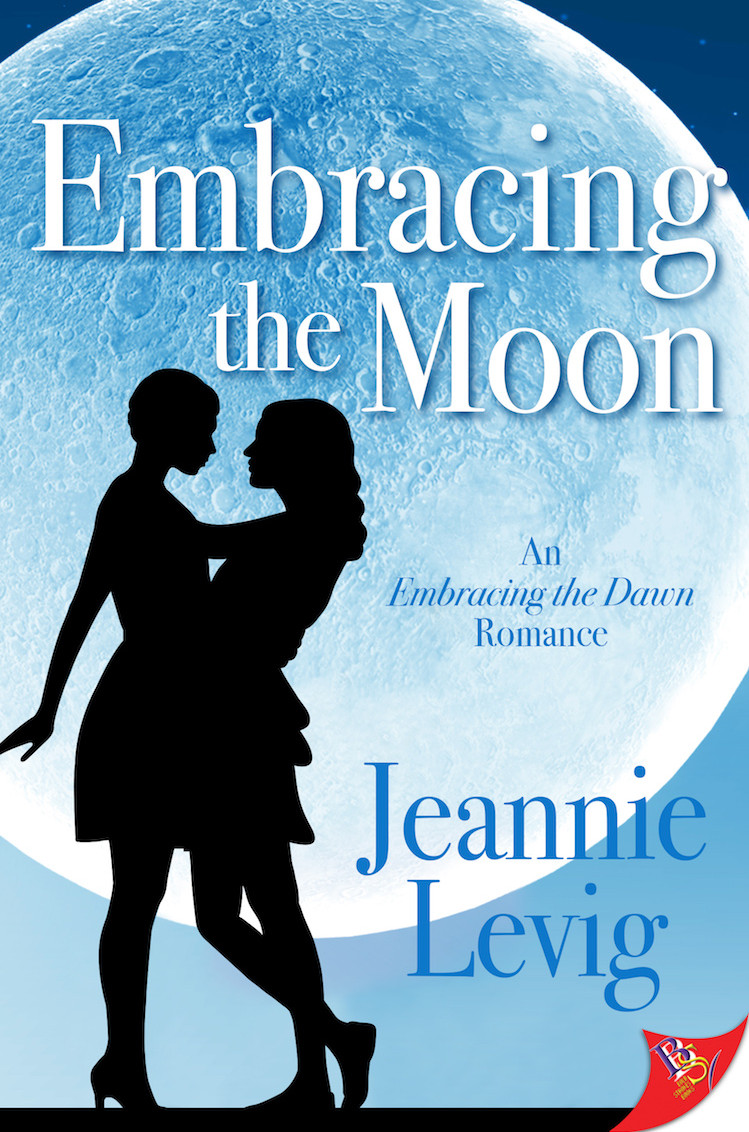 An Embracing the Dawn Romance

Gwen Jamison has been attracted to her best friend Taylor for years but has kept her feelings masked as friendship. Left behind by her mother at age nine, then by her first love eight years later, she’s vowed never to trust her heart to anyone. It’s easier to have casual relationships than risk falling in love. 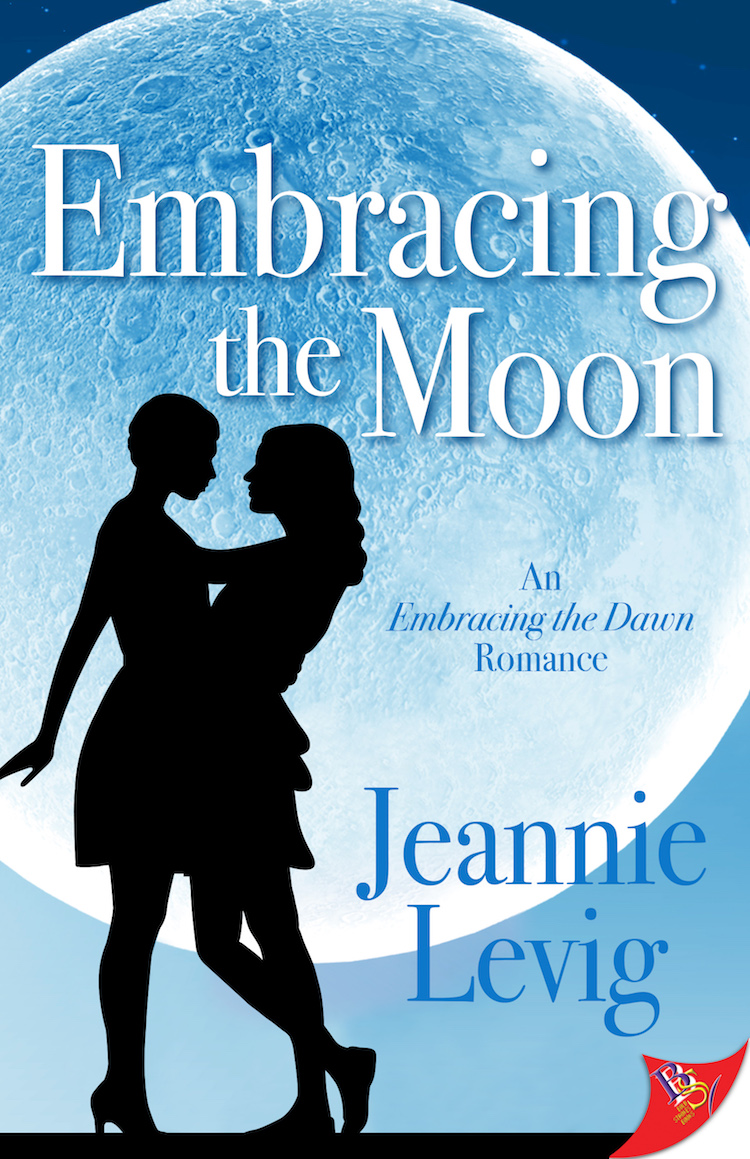 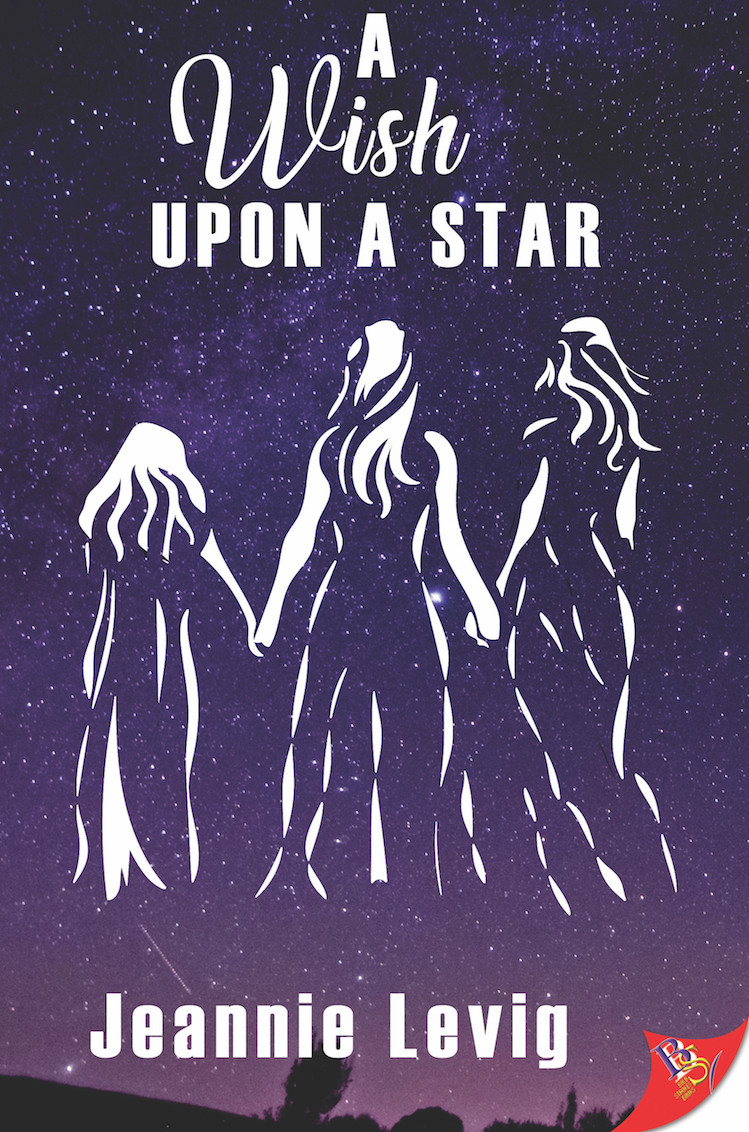 A Wish Upon A Star

Leslie Raymond spent the past two years wishing her life had taken a different turn. It’s time for a fresh start, a move across the country, and a new set of rules to help heal her heart—no straight women, no women with kids, and no commitment. But when she meets her new neighbors, the beautiful Erica and her special needs daughter, Siena, she struggles against the pull she immediately experiences.

Erica Cooper has learned to rely only on herself. She knows most people don’t stick around when the going gets tough. And when caring for a child with autism, the going can get tough fast. She is content with the quiet and emotionally safe life she’s constructed, but when they are befriended by their kind, playful, and—damn it—really hot new neighbor, the walls protecting her heart threaten to crumble.

So much for good intentions and firm resolutions—neither stand a chance when the stars align for love.

Praise from Lambda Literary Review: "Jeannie Levig has been putting out lesbian romances for a few years and is going from strength to strength with each book....A Wish Upon a Star is a perfect book if you’re looking for something a little different from the usual romance fare. While there’s plenty of chemistry between Leslie and Erica, there are no meet-cutes or perfect people to be found in it. Instead, Levig takes us on a journey of finding love that’s familial as well as romantic. If you haven’t read her before this would be an excellent place to start and fans of this author are sure to be pleased too." 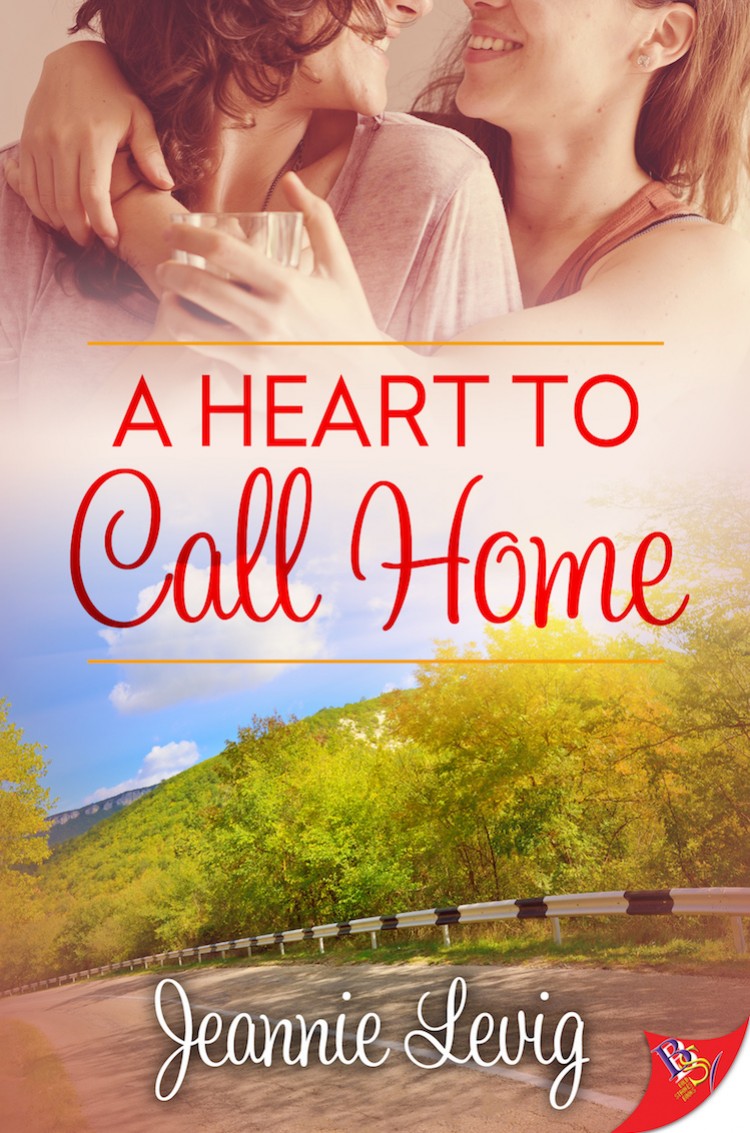 A Heart to Call Home

Dakota Scott has spent her entire adult life trying to outrun her past, but even the privilege and reputation her family name affords her haven’t helped her forget. Her mother’s mental illness and the memory of the night that haunts her from so long ago won’t release her. When the one woman with the power to set her free shows up, Dakota is drawn to her, but she is a painful reminder of everything Dakota has been trying desperately to escape.

When Jessie Weldon returns to her hometown after thirty years of avoiding it, she knows she has demons to face and a conflicted past to resolve, but she has no idea love awaits her. Can she give her heart to Dakota with the tragic past that lies between them? 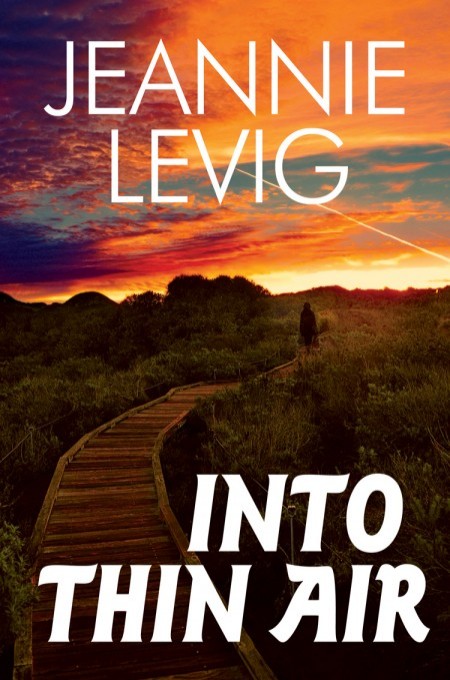 Hannah Lewis’s life is exactly where she thinks it should be. But when her girlfriend, Jordan, disappears into thin air and she and Jordan’s best friend, Nikki, are drawn closer in the search, she discovers that lovers can be strangers and perceived knowledge just as illusory. The more she learns, the less she seems to know, and the more she discovers about herself.

Jordan Webber, a civil rights attorney, emotional economist, and failed monogamist, has her secrets, but none of them account for the sudden turn her life takes as she is ripped away from everything she knows. In a struggle for her sanity, she is forced to confront who she has been and decide if that is still who she wants to be. When they come together again, can anything ever be the same? 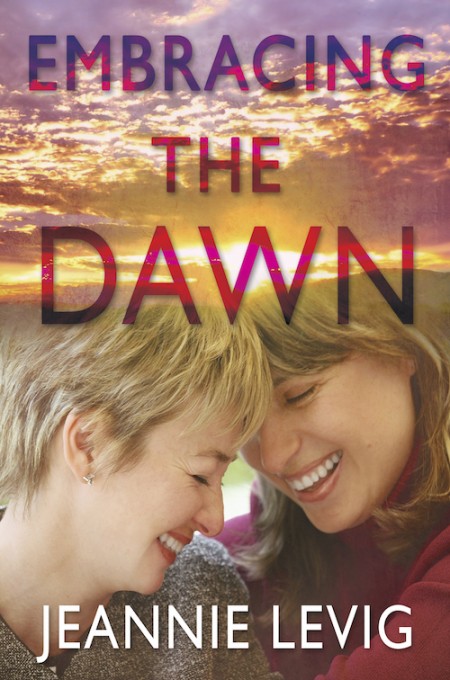 Does love have a chance when no one knows she wants it?

Jinx Tanner is an ex-con trying to piece together a life on the outside and heal her relationship with her half-sister who hasn’t spoken to her in over twenty-five years. Romantic love is nowhere on her radar. E. J. Bastien is a business executive with her life and heart under control. She has a successful career, a woman in her bed whenever she wants one, and a healthy relationship with her grown children—as long as they don’t find out she’s gay. She has no desire for romantic entanglements.

When these two women awaken after a one-night stand to find their lives inextricably entwined, love has its work cut out for it. 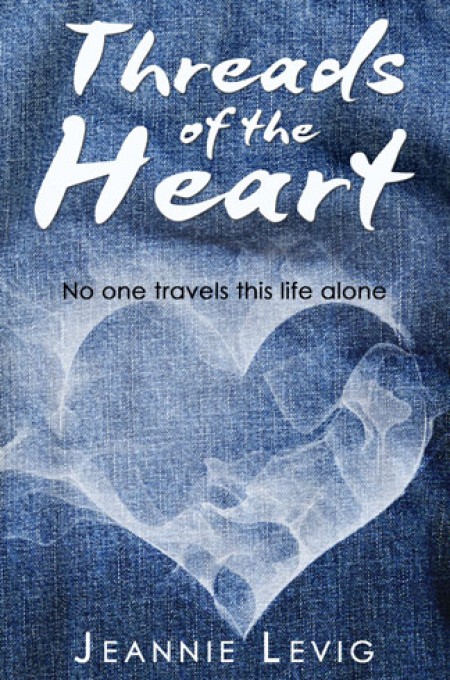 Threads of the Heart

No one travels this life alone.

Maggie Rae-McInnis is happy in her twelve-year relationship with Addison and renting out the rooms in their large home in the Hollywood Hills. Her one nagging fear is that her partner is not as happy as she is—and she is right. Addison is a hot mess. Though she loves Maggie, she feels something is missing. When she meets Victoria Fontaine, a confident, sexy, and manipulative younger woman, she is swept into something new, exciting, and a little dangerous.

Tess Rossini and Dusty Gardner, the couple's closest friends and long-term tenants, face their own fears as they navigate the uncharted waters of love, and Eve Jacobs, newest arrival, finds herself on a path of self-discovery.

The love and friendship these women share make up the threads that weave together to form the unbreakable bonds that last a lifetime.