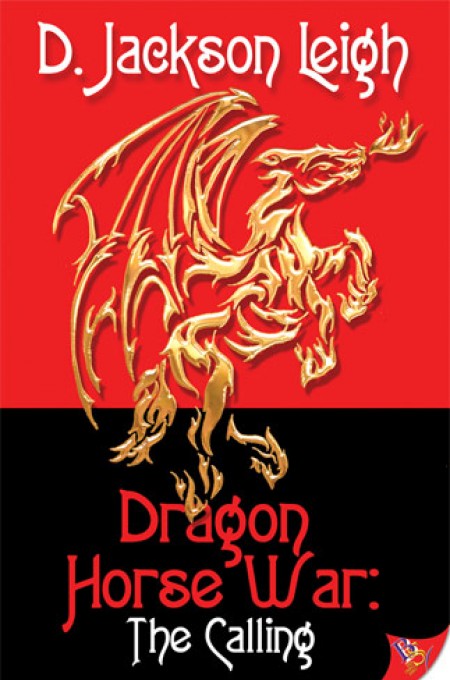 When is war justified to preserve peace?

Society has evolved into one collective belief that celebrates diversity. Luxury credits are earned and spent only after the world population is fed and educated. But when catastrophic weather kills thousands and destroys crops, people begin to look for answers among ancient legends of guilt, retribution, and a vengeful deity.

Jael, seasoned commander of a latent cell of dragon horse warriors, understands what Alyssa, an alluring young priestess, doesn't—words won't be enough to quell the violent sect preying on the population's fear and hunger. As their conflicting ideologies threaten to jeopardize their mission, Alyssa and Jael realize their growing attraction and entwined destiny might be more formidable than the enemy they have been called upon to defeat. 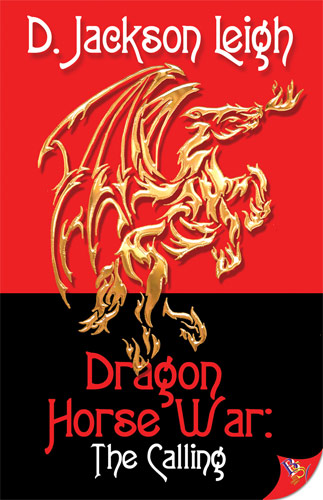 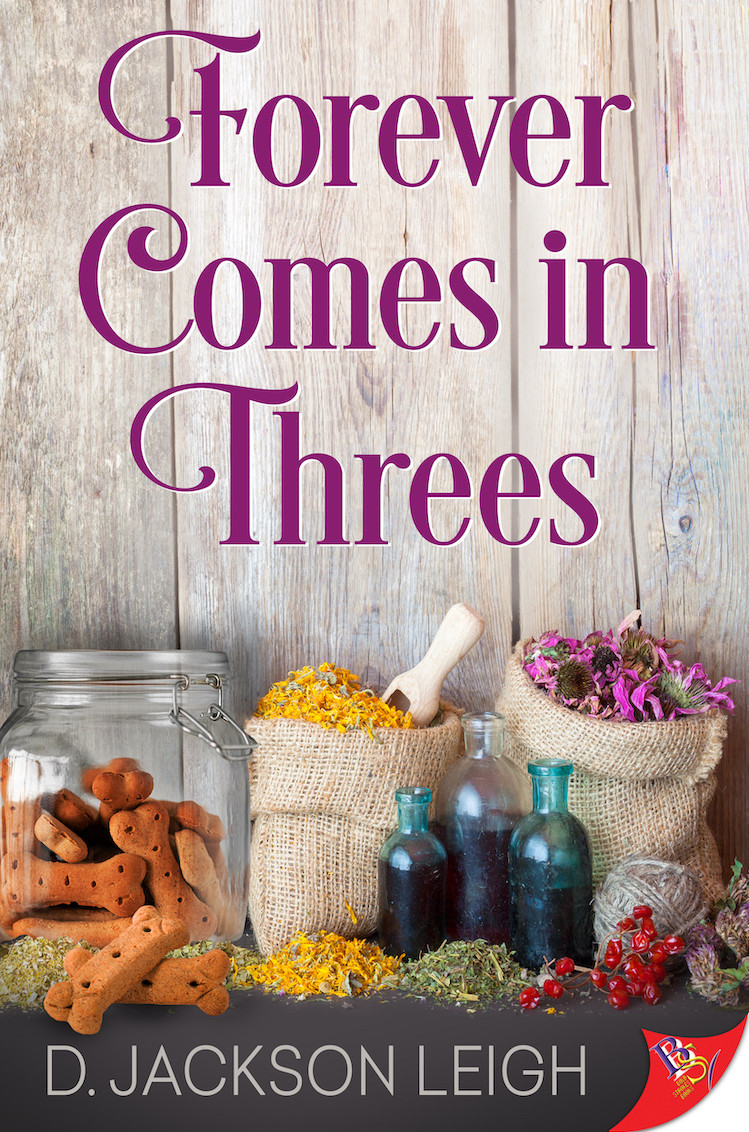 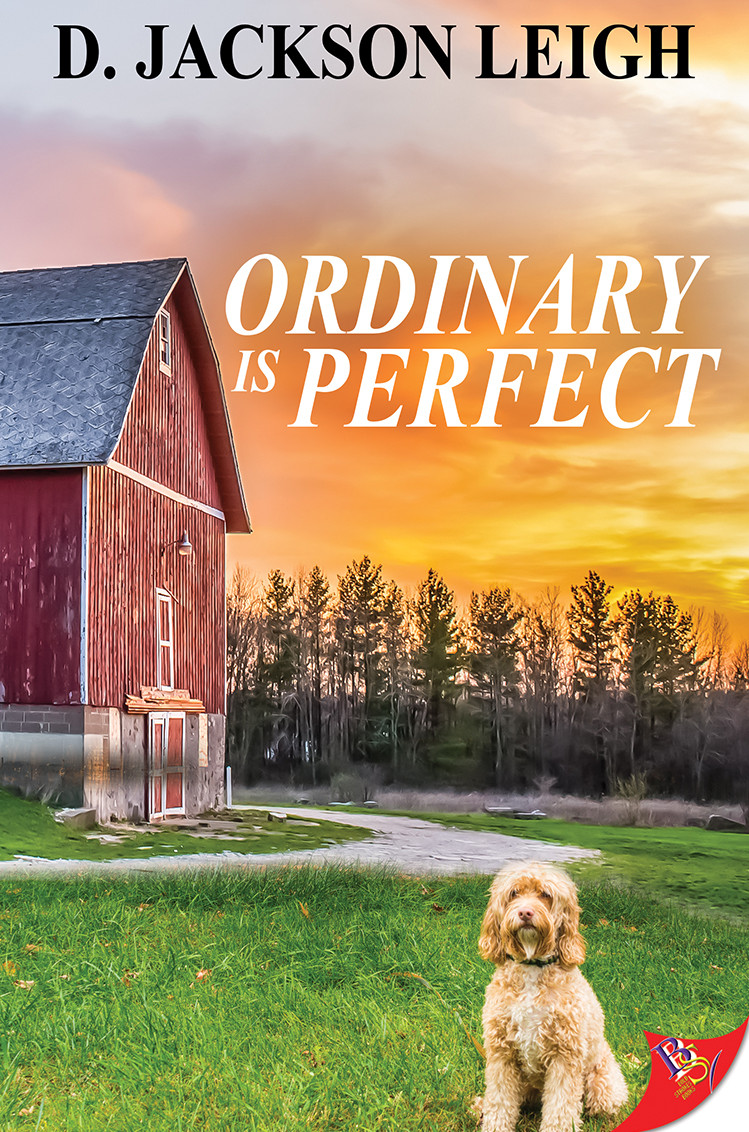 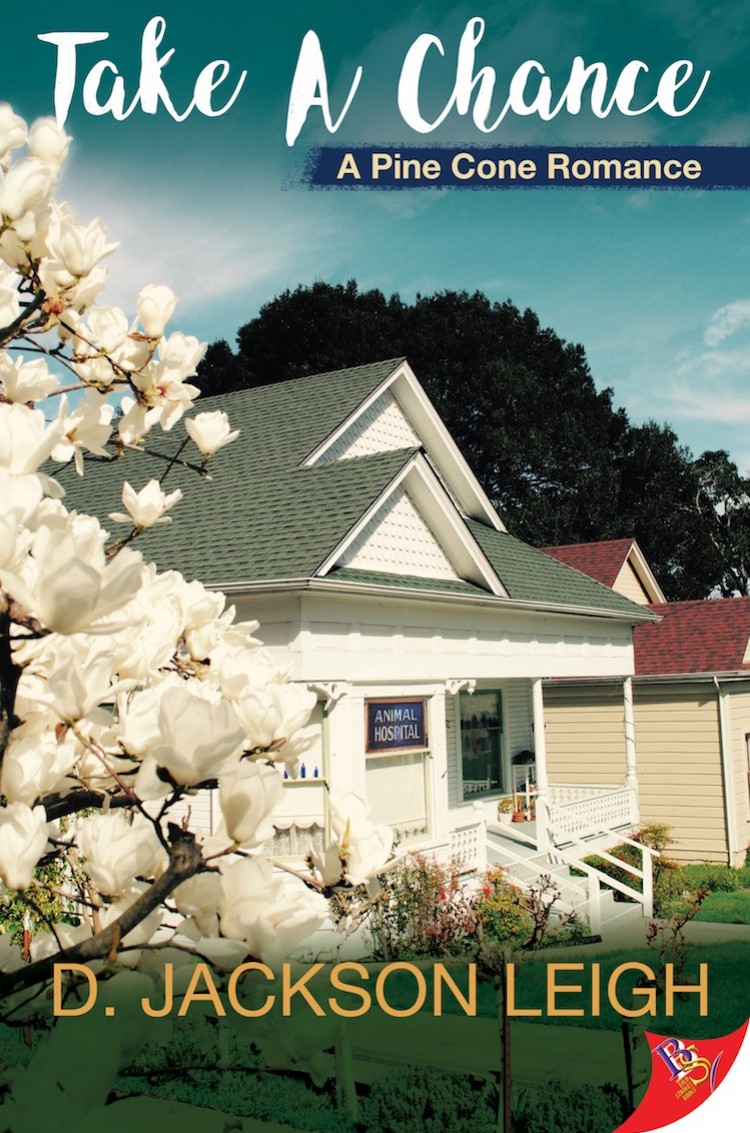 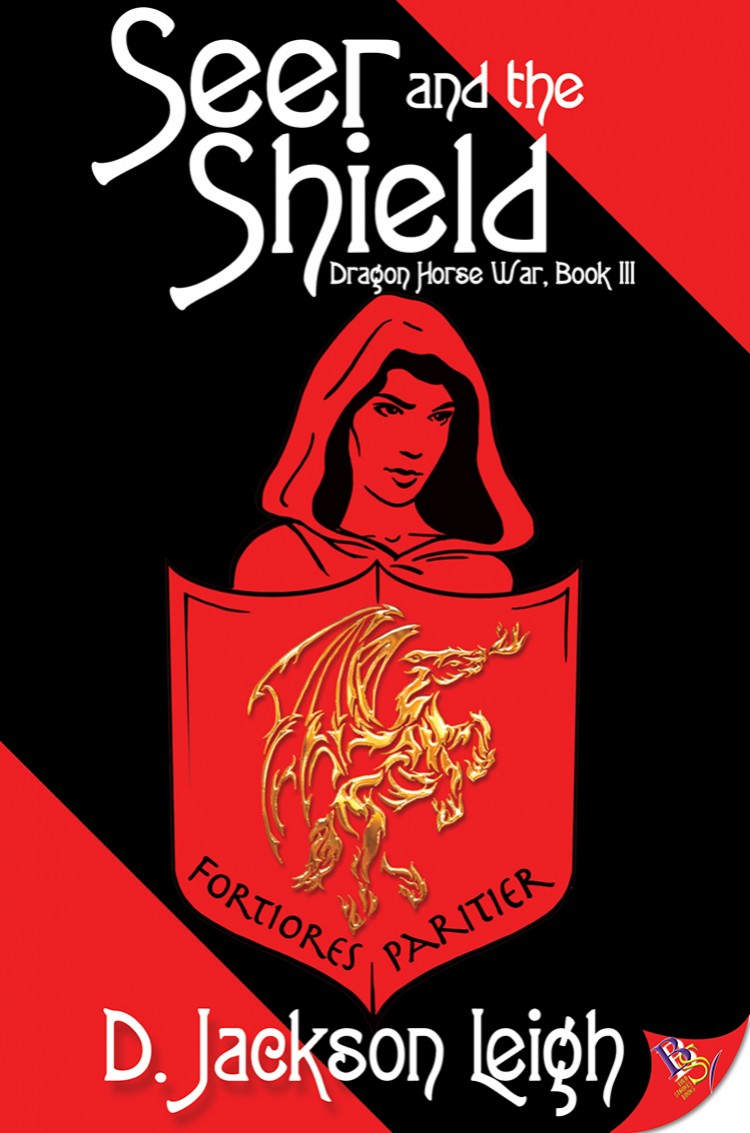 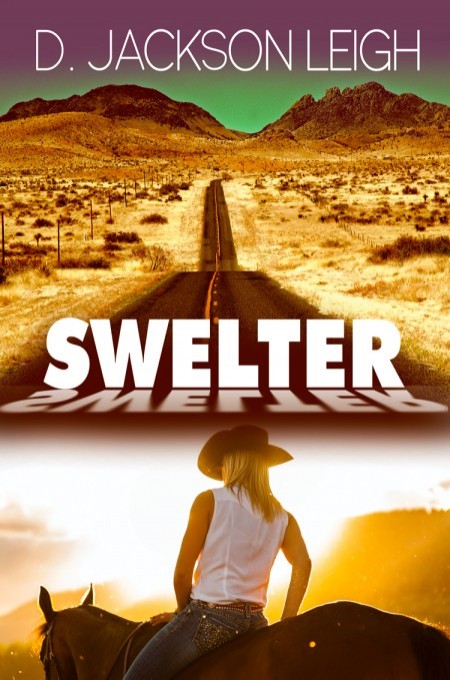 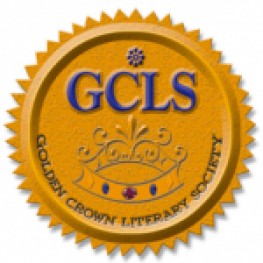 Congratulations to our Goldie Finalists! 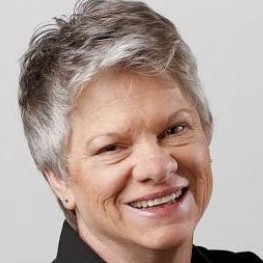