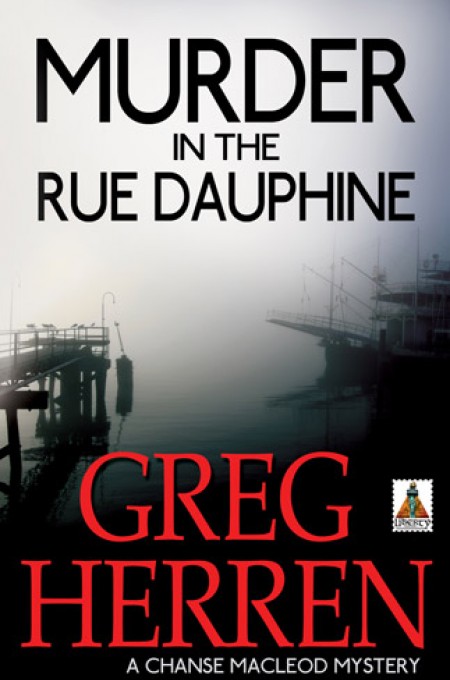 A Chanse MacLeod Mystery | Book 1
New Orleans
Private Investigator
A simple blackmail case goes south when Chanse finds the murdered body of his muscleboy client in what appears to be a hate crime. But neither Chanse nor the police are convinced it was a hate crime, despite the frenzy being whipped up in the city by a charismatic but attention-seeking gay rights activist. The trail leads to a call boy ring, blackmail of wealthy Uptown closet cases, and it's not long before Chanse's investigation has put not only his life at risk, but that of everyone he cares about! 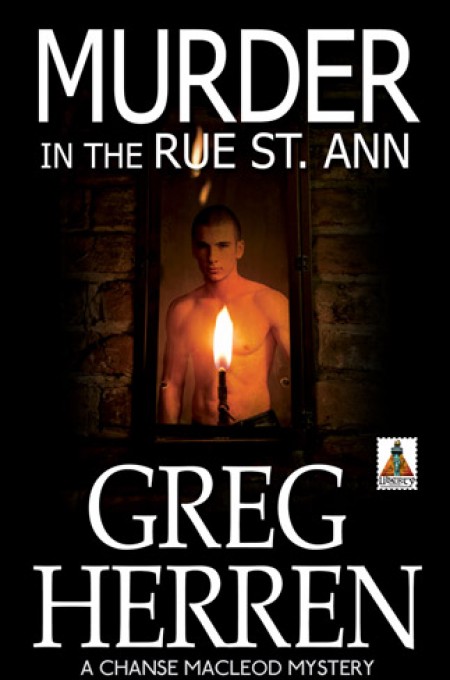 Murder in the Rue St. Ann

A Chanse MacLeod Mystery | Book 2
New Orleans
Private Investigator
Chanse MacLeod is hired to find out who is trying to undermine a new nightclub opening in the French Quarterbut when the nightclub's publicist is murdered, the prime suspect in his boyfriend, Paulwho has a sordid past he carefully hid from Chanse. And when Paul jumps bail, it's up to Chanse to clear his boyfriend and find him, before it's too late. Six weeks after Hurricane Katrina, an emotionally battered Chanse returns to a New Orleans that is a battered shell of its former vibrant self to try to pull together the shattered pieces of his life. But on arriving, he discovers that his last client before the storm was murdered shortly after she hired him to find her long missing father--and Chanse is drawn into the Verlaine family's deadly web of lies and secrets as he tries to find his client's killer against the backdrop of unbelievable destruction. The third Chanse MacLeod mystery, and winner of the Lambda Literary Award. 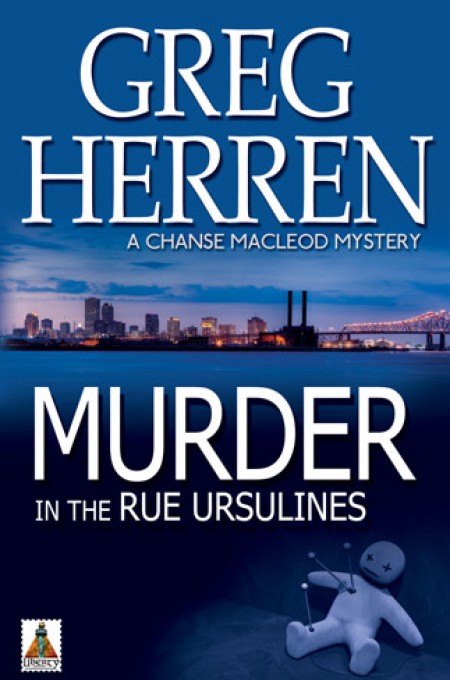 Murder in the Rue Ursulines

A Chanse MacLeod Mystery | Book 4
New Orleans
Private Investigator
When Chanse MacLeod is hired to find out who is blackmailing a high profile movie star couple living in the French Quarter, he soon realizes it isn't just on a movie-set where things are make believe. Against the backdrop of a rebuilding New Orleans, Chanse races to find out the truth about his treacherous clients and to clear his own name.
Read more
$9.99 ADD TO CART 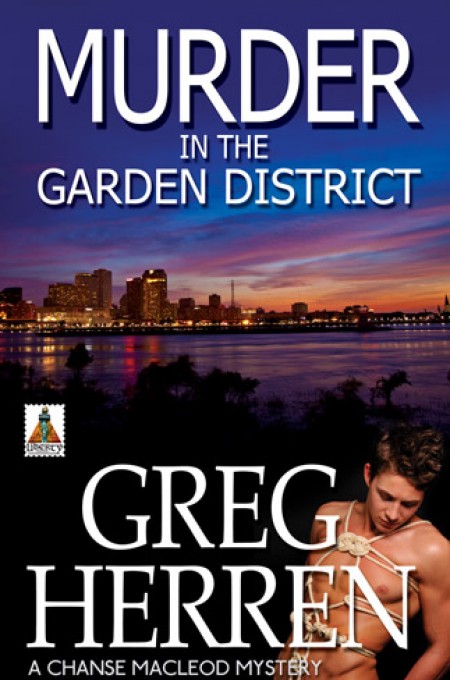 A Chanse MacLeod Mystery | Book 5
New Orleans
Private Investigator
The Sheehans are referred to as "Louisiana's Kennedys," a powerful political dynasty with connections in Baton Rouge and Washington. When Warren Sheehan is shot to death in his Garden District mansion, Chanse races to sort out the truth from the many lies surrounding the great family as another hurricane puts New Orleans squarely in its cross hairs.
Read more
$9.99 ADD TO CART 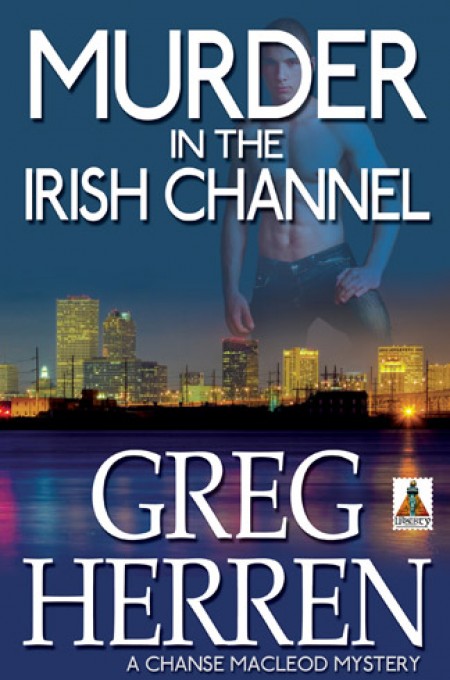 Murder in the Irish Channel

A Chanse MacLeod Mystery | Book 6
New Orleans
Private Investigator
It begins as a simple missing persons casea young MMA fighter's mother has mysteriously disappeared. But as New Orleans private eye Chanse MacLeod starts digging around, he discovers that she is the leader of a group fighting the powerful Archdiocese of New Orleans over the closing of two churches. As the trail leads from corrupt church officials to powerful real estate developers to the world of cage fighting, Chanse soon realizes there are a lot of powerful people who want to make sure she stays goneand don't have a problem with getting rid of a pesky gay private eye.
Read more
$9.99 ADD TO CART

A Chanse MacLeod Mystery | Book 7
New Orleans
Private Investigator
When neither the cops nor their insurance company believes a wealthy gay couple's valuable art collection was stolen, they hire Chanse MacLeod to track down the thieves and the missing art. Chanse isn't entirely sure he believes the couple, eitherespecially when it turns out some of the art may have been forgeries. The trail of the art leads him to a new gallery on Julia Street in the Arts District opened by a couple new to town that seem to have no past. When one of them turns up dead and the other vanishes, it's now up to Chanse to find not only the missing art, but a ruthless murderer who will kill anyone who gets in the way.
Read more
$9.99 ADD TO CART