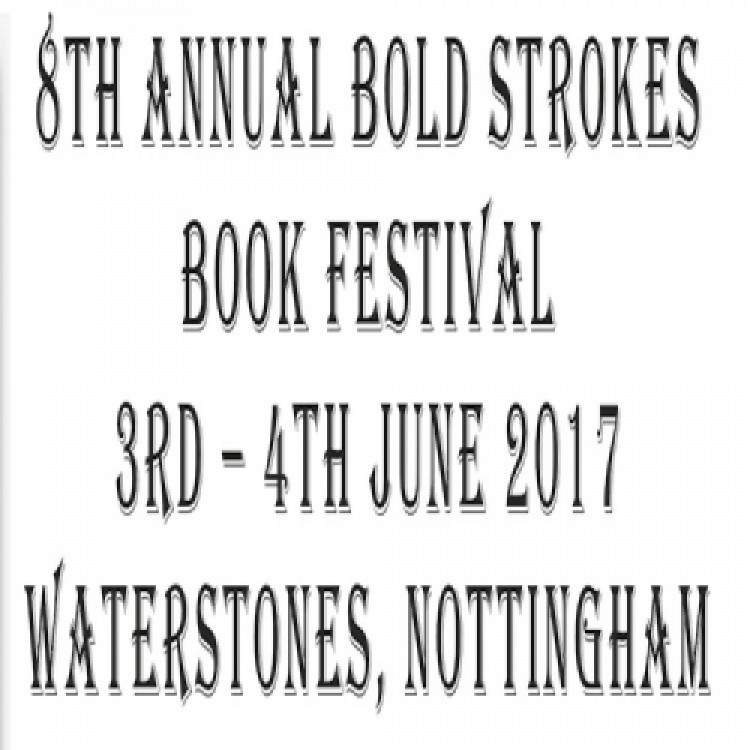 I’ve enjoyed writing all my books but this one has been an absolute pleasure.

Writing Soul Survivor has given me a chance to bring two women romantically together from diverse professional backgrounds—the international journalist and an English rural vicar.

The former vocation is one I’ve always greatly admired. I have viewed the media in awe at the bravery of some of these journalists who deliberately enter dangerous, unwelcoming places in the world in order to report home often apocalyptic conditions. Aside from the devastating scenarios they present to us, I find myself worrying for their personal safety. They stand at unenviable doorways to bring us our news, placing them in the way of everything no normal human being seeks: gunfire, mortar attacks, hostile incumbents. Syria and parts of Africa coping with ISIS come to mind. The consequence of what befalls them if they are captured is, alas, already documented.

It’s from this background that one of my key characters in Soul Survivor comes. Josephine Barry is an internationally acclaimed American journalist who reports on major crises from many of the world’s hotspots. She has spent years honing her skills and is now considered one of the most iconic correspondents of her time. Everything crumbles for her when rebel insurgents near the Syrian border attack and kill her team, forcing her to hide. Rescued but traumatized, she breaks down. A move to England brings her into contact with a warm-hearted, motor-biking fanatical vicar, Samantha Savage. Barry doesn’t have a religious bone in her body, but when the two women meet, a gentle friendship begins to blossom into something stronger.

Neither of the two characters is in the springtime of youth, and I enjoyed intertwining their different lives together. Their career paths seemed miles apart and yet as I wrote Soul Survivor, it occurred to me they were very similar. Both answered a call to follow their chosen professions, something they felt destined for. Both were fearlessly dedicated to their work to the point of letting it become all they were. And of course, Soul Survivor being a romance, both were coping with personal crises that at times appeared overwhelming.

Just reading over what I’ve written, I don’t want anyone to think I don’t admire vicars! I’m not without a good amount of respect for them. It seems to me, at least over here in England, that many of them do a huge amount of work for their congregation for very little thanks and certainly not a lot of money or pension. I’m no church goer and when I enter a church, God’s response is usually, “Fancy seeing you here, I thought you were dead.” I think my respect comes because I grew up living next door to a vicarage. The long line of vicars who passed through over the years all had children who became my playmates and later, lasting friends. In and out of each other’s homes as kids do, I got to see the people behind the dog collars—real human beings with all the fears and doubts everyone has.

Anyway, my fourth book, Soul Survivor is out there and I hope if you get to read it, you enjoy it. I had a lot of fun writing the tale despite the chilling first chapter. 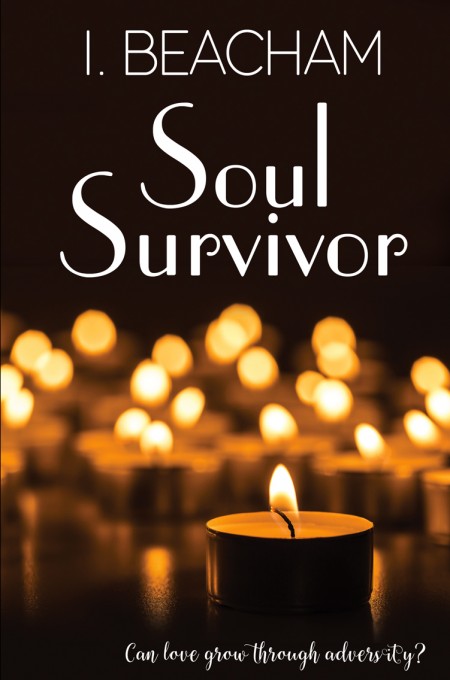