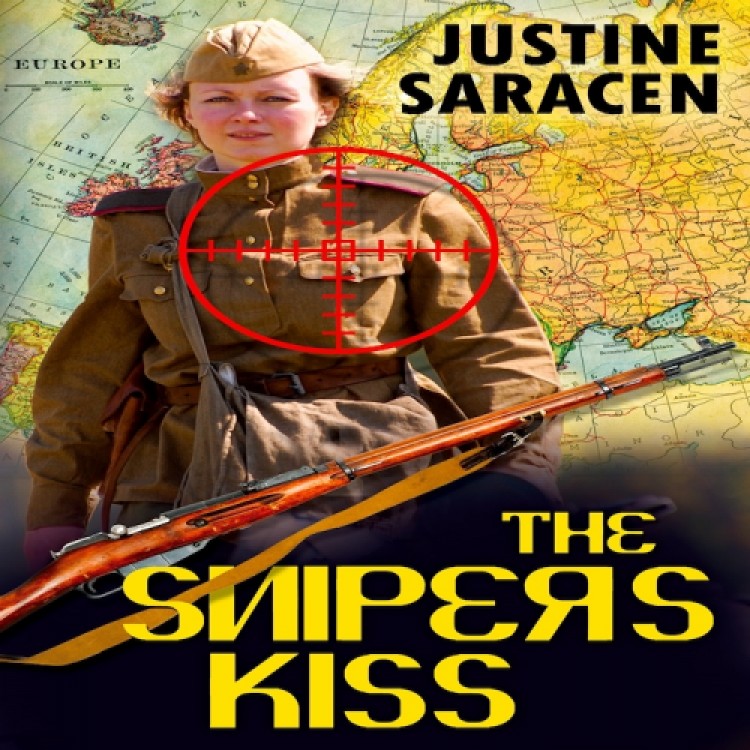 What to do about those pesky Ruskies, eh? You can’t live with ’em and you can’t live without ’em. Aside from their large presence on the international political, economic, and military scene, they basically won World War II. No, seriously, they did.

Not to diminish in any way the heroism of other Allied troops who died on foreign soil at Normandy, in the Ardennes, and in the Pacific, but US troops invaded Europe in the final year of a six-year war. And, according to Wikipedia, the United States suffered 419,400 casualties while the Soviet Union suffered 27,000,000. That’s four hundred some thousand compared to twenty-seven million. And it was the Russians who liberated most of the death camps on the way to fighting the final battle of the war—in Berlin.

Putin’s shenanigans notwithstanding, I fear that in the era of the Cold War many of us came to overlook the trauma of WWII on Russia, and by doing so, we lost sight of some historical facts relevant to our own age. I will not speak of the Czars—though I’d sooo love to, or of the reason for the “hard fist” modern Russia uses on the rest of the world. Alas, there is no room for those subjects on this tiny blog.

So I will speak merely as a feminist and a lesbian, and draw your attention to what women accomplished in the “Great Patriotic War,” Russia’s name for WWII.

After two previous books about the war, one from inside the Third Reich and the other from the Résistance, I paid tribute to Russian women in The Witch of Stalingrad (which now exists in a Russian version as well). The title refers to the female pilots, called “night witches” by the Germans. They were one of three all-female air regiments (harassment bombers, daytime dive bombers, fighter pilots) deployed during the war.

The female pilots were the most glamorous, but in fact, during the course of the war, women became active in every military branch, not only behind the lines in communications and hospitals, but also in combat, as medics, machine gunners, tank drivers, artillery and anti-aircraft gunners, snipers, and partisans.

While The Witch of Stalingrad honors women in the air war, The Sniper’s Kiss focuses on women on the ground. Literally. Lying flat out on the dirt, or mud, or snow. Between 1943 and 1945, sniper schools graduated more than 1,000 female snipers, and the “kisses” from their rifles killed more than 18,000 fascists (the Russians didn’t use the term Nazi).

Were any of them lesbians? It’s a meaningless question, of course. Any woman growing up in a heterosexual society—not the least in a society at war—knows that affection runs along a spectrum from comradeship, through friendships of varying intensities, to (given opportunity) sexual intimacy. So, yes, I am certain some were and I felt justified writing about them.

And by the by, thousands have asked the precise same question regarding Eleanor Roosevelt, the First Lady at that time, and her companion Lorena Hickok. Modern historians, no longer afraid of the gay now view them as lovers. Romantic speculation aside, Roosevelt was sufficiently interested in women snipers to invite the best of them, Lyudmila Pavlichenko, to visit the White House for purposes of promoting America’s entry into the war. That sounds pretty lesbian to me.

Alas, the course of true love never did run smooth, and our American heroine Mia takes a real beating before she enjoys the sniper’s kiss—the good kind, that is—in the middle of Moscow. War and peace, hot battle and cold calculation, loyalty and love—bathed in deep soul-searching out of the pages of Dostoyevsky’s Brothers Karamazov. I wonder if anyone will notice.