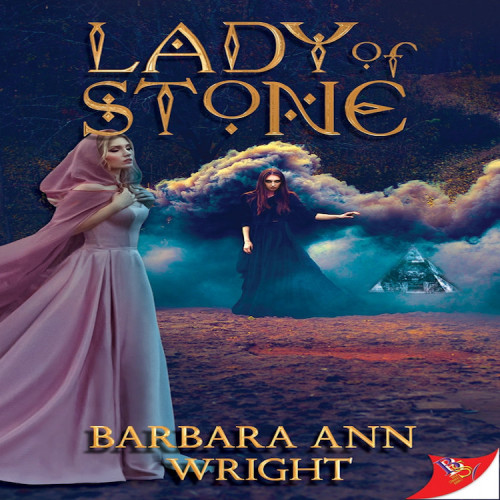 They say many things in life come full circle, like a snake eating its own tail. Returning to one of the first fantasy worlds I created after so long was a circle that seemed to have…rolled over me somewhat. Or that’s how it sometimes felt when I looked back.

Lady of Stone is my fourteenth book with BSB, but it is a prequel to my very first, The Pyramid Waltz, set in the same world, only two hundred years in the past. And it feels like it’s been two hundred years since I wrote The Pyramid Waltz, too. I began tinkering with it way back in 2007, an entire Viking saga ago. Since then, I’ve lived in three different cities. I’ve found writer friends who’ve become family, I came out as bisexual, I developed rheumatoid arthritis and got cancer, divorced, lived on my own, and very slowly learned to accept life for the perfect, shiny, often terrible, chaotic, joyful maelstrom that it is.

Oh, and I fulfilled my lifelong dream of getting published. So just thirteen average years, really.

Looking through all those lenses, writing Lady of Stone sometimes felt like slipping into a warm bath, so comfortable and familiar. At the same time, there were enough differences to keep it interesting. A warm bath with a glitter-filled bath bomb, just the way I like it. I got to revisit lands and magic that felt like old friends. I didn’t have to create a new world from scratch, and I got to flesh out characters who’d just been names on a genealogy chart before. That part was pure delight.

At the same time, I was visited by way more than three ghosts who reminded of who I used to be, of the way the world used to look. It was hard not to fall back into empty nostalgia, a slog to fight through to catharsis and embrace change. I think a lot of that fight peeled away from me and found its way into the story. Thana and Sylph, the main characters, have to deal with their lives going upside down. They have to rethink who they are at their very cores, one as a noblewoman with a non-noble power, and one as a pyradisté unsuited for her position. Neither of those is a direct parallel with me—despite my clearly noble status and magic powers—but by the end of their story, and at this stage of mine, we’re different people.

But like me, they’re hopeful people, too. Thana and Sylph lack the naivete of Katya and Starbride, but they all end up with the idea that things can get better. If they keep striving and depend on each other, they can make it through. That’s my philosophy as well, and I hope it will always be an aspect of my writing. Time marches on. The snake eats its own tail, creating a full circle, and we keep on walking along it. It’s a dance, really, though I didn’t have that particular idea in mind when I wrote a story that centers around something called the Waltz. Or maybe I did, deep down. Maybe the circle didn’t roll over me. Maybe I’ve been riding it the entire time.

There’s that hope again. We are the authors of our own stories, after all. 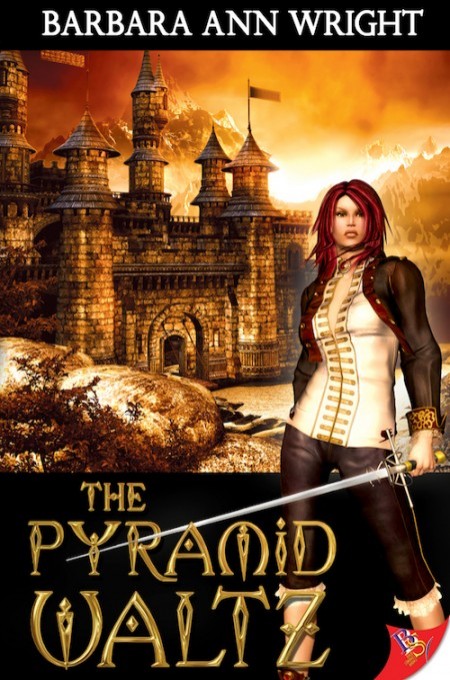