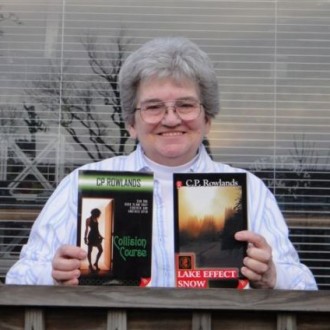 Born and raised in the Midwest, C.P. Rowlands attended college in Iowa and lived in the Southwest and on the West Coast before returning to Wisconsin. She is an artist in addition to having worked in radio, sales, and various other jobs. She has two children, four grandchildren, a partner of decades, and two cats. She has published since 2008 with Bold Strokes Books and is working on a sequel to her Lambda Literary Award finalist, Jacob's War. 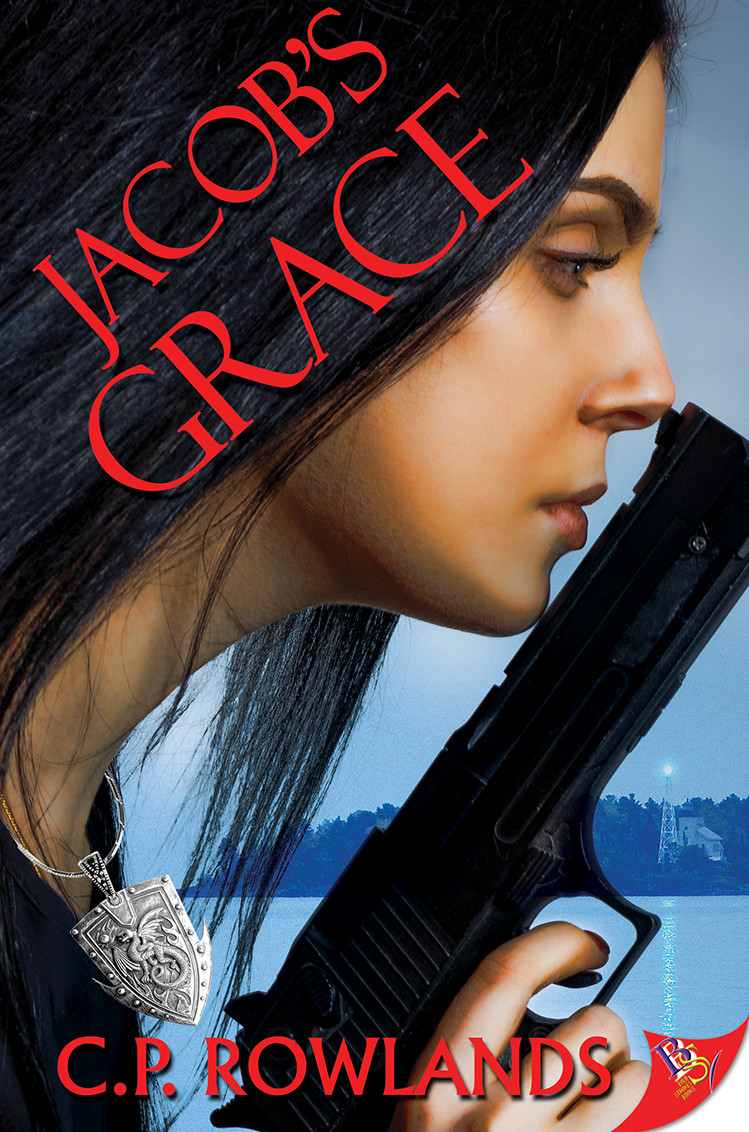 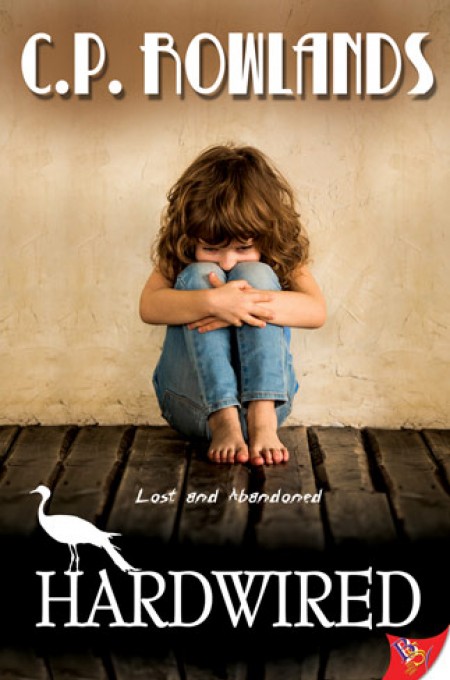 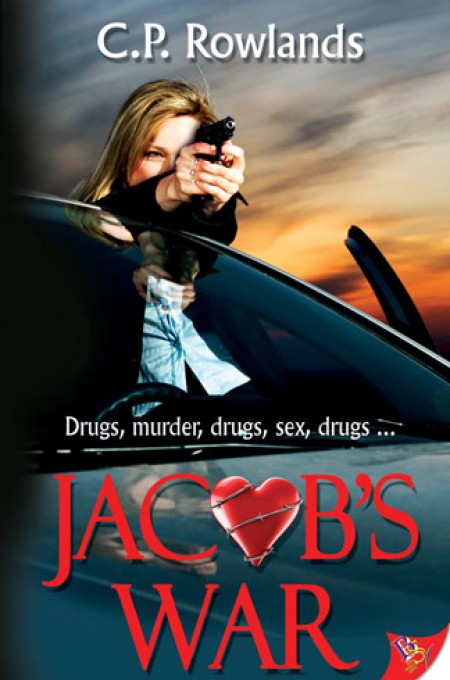 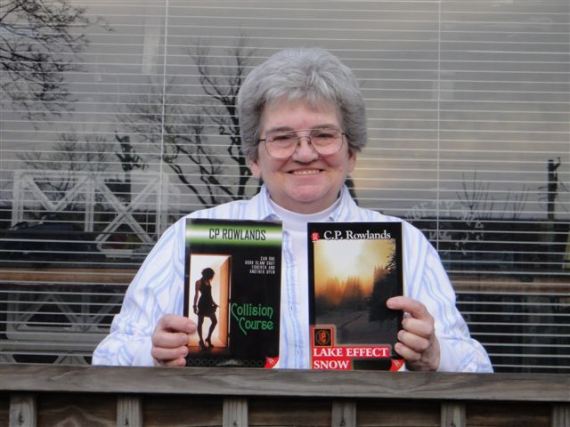