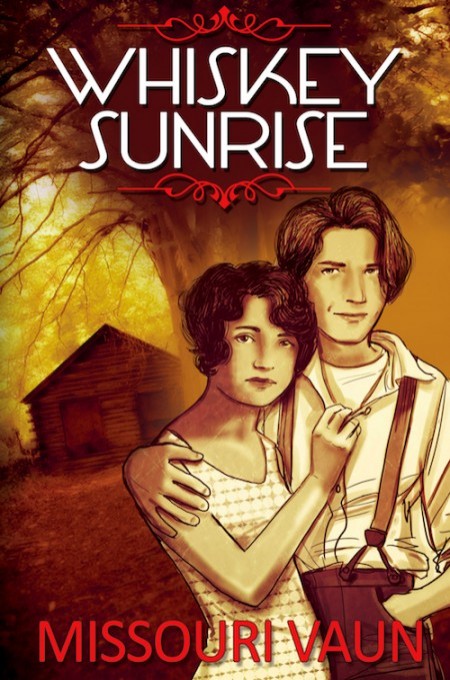 Royal Duval is the pride of her grandfather, Duke, from whom she learned all about faith, ambition, and women. After her father passed, Royal inherited his part of the family business: running bootleg whiskey. The back roads of Georgia had been perfect for the dissemination of the much sought after illegal elixir until the local Baptist minister, Abraham Porter, decided to make prohibition his mission, and Royal the target of his evangelical wrath.

Lovey Porter, Abraham's daughter, is the living embodiment of chaste beauty, until she meets the charmingly handsome Royal Duval. Their growing attraction for each other challenges every belief that Lovey holds dear and calls into question every truth she felt sure was absolute. Even if she must defy her father, in the end, Lovey has to find her own path to faith and love. She alone must decide whether that path leads to Royal. 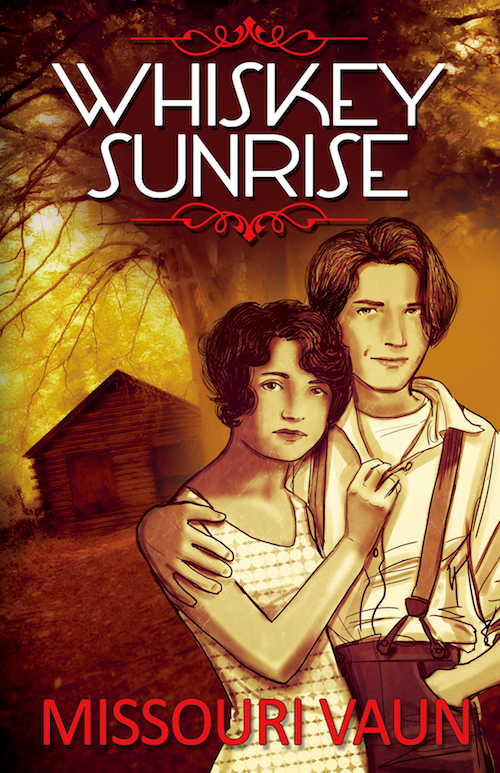 Artist Clay Cahill retreats to her hometown of Pine Cone, Georgia, when she’s betrayed by a woman she thought cared and the pressure of the New York City art world becomes too much. Setting paints aside, she takes a job at her grandfather’s garage seeking the restorative comfort of small town life where women are sweet and life flows as slow as molasses.

Manhattan art gallery owner River Hemsworth is preparing for a show when she’s informed her aunt has bequeathed her a local gallery in Pine Cone, a place where the idea of fashion is anything with a Carhartt label. En route to review inventory and unload the property quickly, River wrecks her car and Clay comes to her rescue.

If River can convince Clay to start painting again, she may be able to pull off the show that will make her career and quench the desires she never expected to feel again. 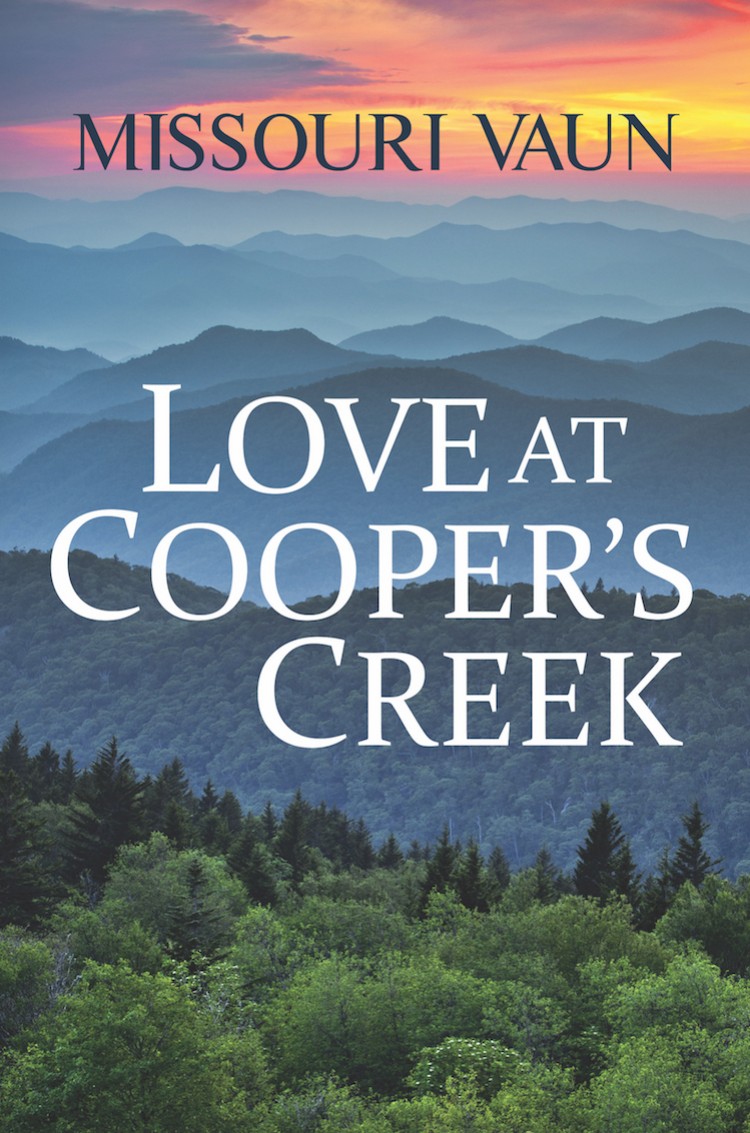 Successful but suffocated by the demands of her corporate career, Shaw Daily walks out on it all. She returns to her grandparents’ rural property in Cooper’s Creek, North Carolina, with a plan to hide out and reboot her life to be simple and stress free. But escapism eludes her when her attentions are captured by small-town beauty Kate Elkins.

Kate has spent almost her entire life in Cooper’s Creek. For Kate, the bonds of small-town life are a source of strength and comfort. When her aging mother weakens, Kate takes a leave from teaching to care for her. Romance is the last thing on her mind when she bumps into her unrequited teen crush Shaw Dailey just back from California. Long-buried feelings resurface for Kate, but all Shaw sees is a beautiful woman saddled with the responsibilities she is finally free from.