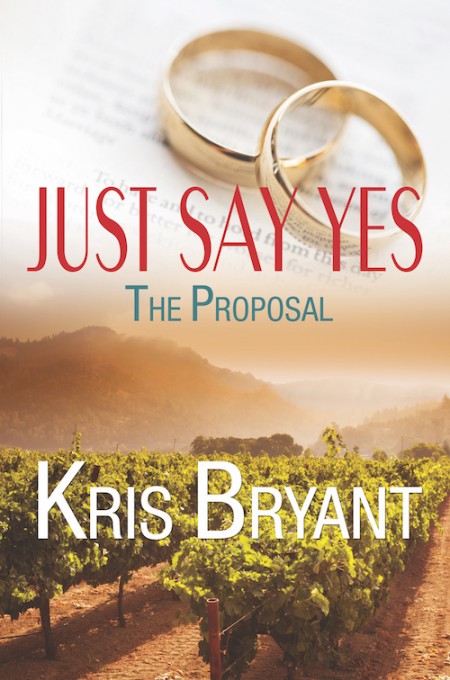 When special interest reporter Tessa Finnegan “Finn” McCoy met paralegal Amber Kent four years ago, she knew she was going to marry her. Planning the perfect proposal is never easy, but Finn is determined to make this one and only time the best she can for the love of her life. With all of her careful planning and the ring in hand, what could possibly go wrong? Except…absolutely everything. In the chaos, can Finn salvage the day and will Amber just say yes? 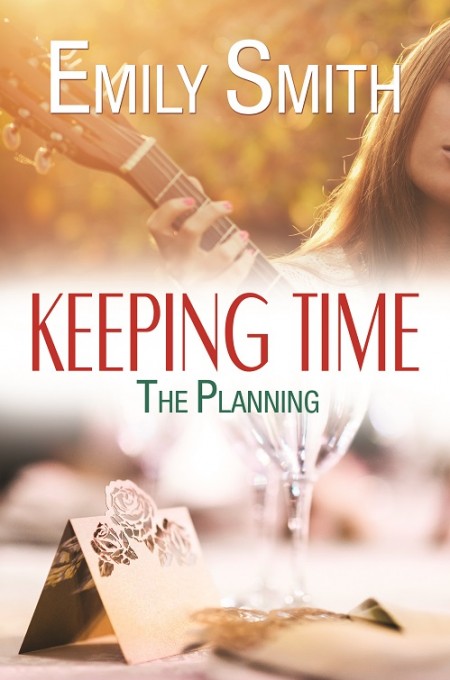 Time has never been an issue for Carter McKenna and Sadie Maron. It just took them both nearly fifteen years to realize it. Now Carter is tired of waiting, and the two have begun their newest chapter—planning a wedding. Carter, a talented musician, has always traveled the beaten path. But when she discovers the wedding Sadie is hoping for may be a little out of their price range, she realizes she needs to recruit the help of her wealthy father. Unfortunately, her father’s money comes with a price she may not be able to afford. But as Sadie continues to blissfully plan the wedding she’s always dreamed of, Carter proves to herself just how much she’s willing to give for the woman she loves. 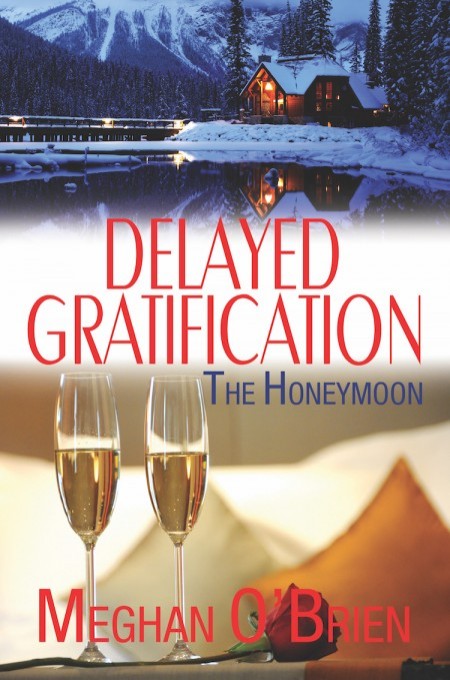 After ten years in love, Willa and Rae decide to celebrate the legalization of same-sex marriage by getting hitched and going on a dream European vacation. First stop: the final weekend of Carnevale in Venice, Italy. When the international leg of their flight is cancelled due to a fast-moving winter storm, Willa refuses to admit defeat and give up her carefully laid plans. All Rae wants is some quiet time to reconnect with her wife after months of wedding madness, but she agrees to attempt a late-night trek across the snowy midwest in a last-ditch attempt to make it to Venice before the festivities end. After surviving a near-death experience on the icy road, Willa and Rae find themselves at odds regarding the entire point of their honeymoon. Can an unexpected rescuer help them rediscover what’s really important, and each other?