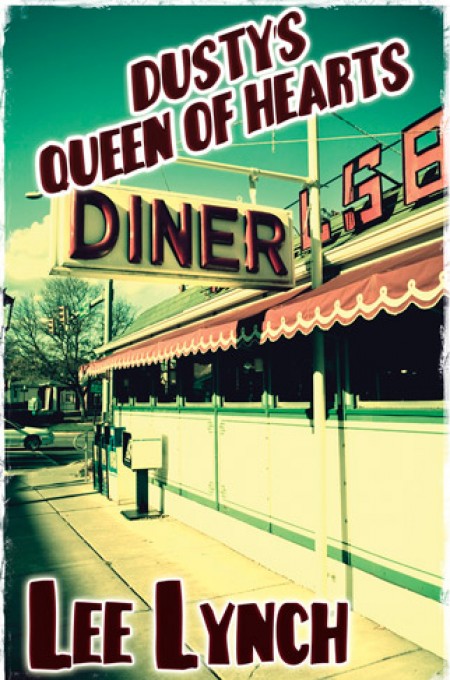 The Morton River Trilogy | Book 1
Blue Collar
Small Town Romances
Friends & Community
Dusty Reilly fled life on shore for the safety of a Naval career, but there was no escape from women who wanted her - and who made a peacetime military as dangerous as any war. She goes back home to her little factory town and there starts the saga of the diner. Dusty and Elly, both characters from Lynch's novel Toothpick House, along with their blind friend Grace, the fiery old lesbians Gussie and Nan, lively gay Jake and their non-gay co-workers wage the battle of their lives to keep the dream of Dusty's Queen of Hearts Diner thriving in the face of powerful bigotry. 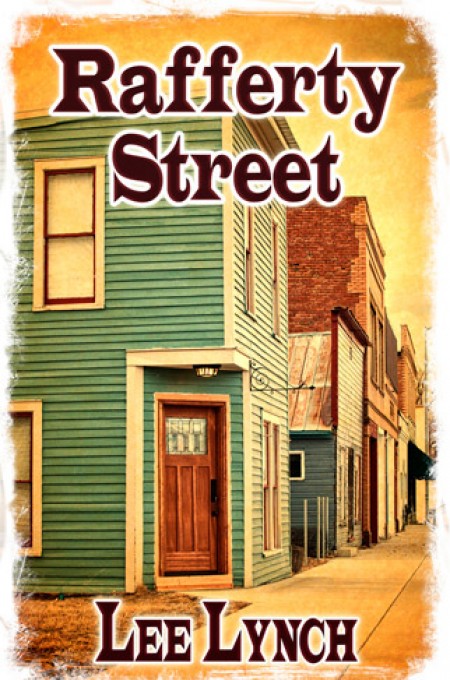 The Morton River Trilogy | Book 3
Homecoming
Friends & Community
Blue Collar
Small Town Romances
In this final, stand-alone volume of the Morton River Valley Trilogy, Annie Heaphy, beloved hero of Lynch's classic Toothpick House, has moved to the Valley and reunited with her old crowd. She loves her job driving for a sheltered workshop--until being gay becomes an issue. Valley gays unite to defend her as she dabbles in love with the right, and wrong, women. Readers rave about catching up with their old friends Lynch's characters and about the warm, engaging way she tells the story. Whitney Scott, in Booklist, said, "Lynch portrays a lesbian-gay community of enormous range, strength, and diversity." In Rafferty Street, Sarah Aldridge called Lynch ""...a mature novelist who retains the freshness of a young writer."
Read more
$4.99 ADD TO CART