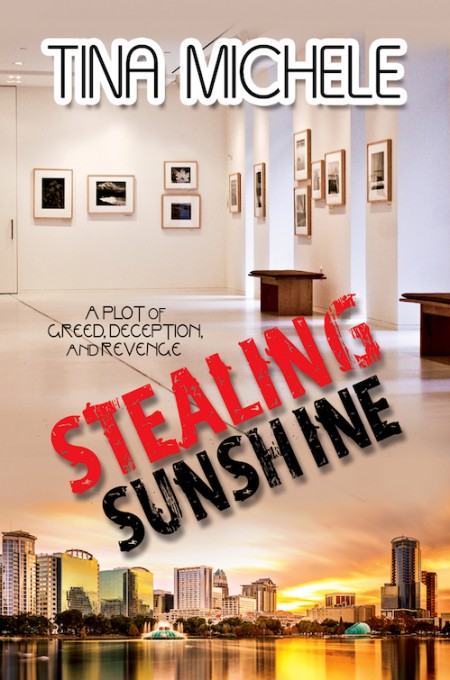 In the heart of the Sunshine State, beyond the mouse ears and magic, is a city growing with art and culture. However, in a dark room grows a plot of greed, deception, and revenge twenty years in the making.

Belle Winters has made a successful life and career in art. Although she's never known a real family, she dreams of having her own someday, unfortunately not with the carefree Tara Hicks.

Tara keeps herself in constant motion, from job to job and from woman to woman—a technique she has perfected to avoid the mundane grooves of life, love, and obligation. Belle moves her unlike any woman she's ever met, but is that enough?

Belle and Tara struggle to break down the walls that protect their hearts, while the unforeseen consequences of a promise threaten not only priceless art but human lives. 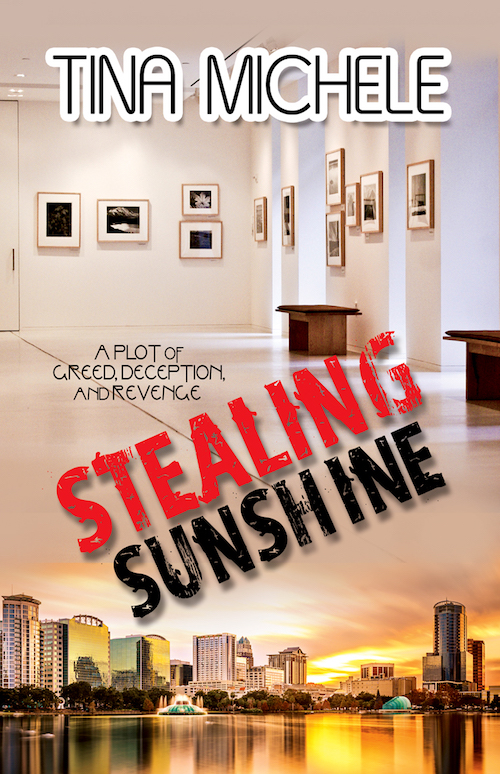 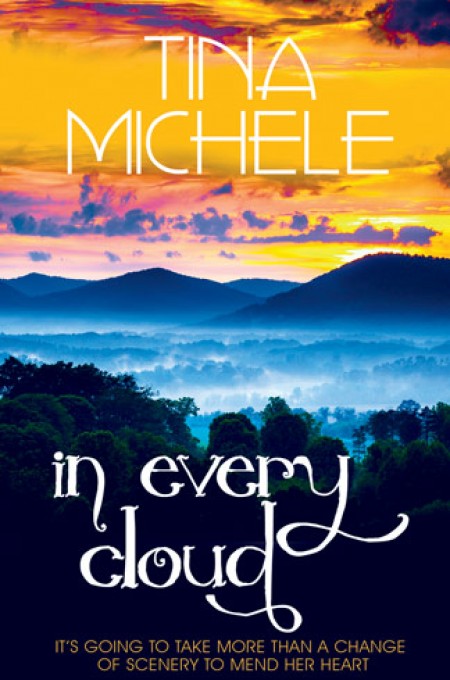 Two years after being left behind in Boston, Bree Whitely still cannot deal with the shattered pieces of the life she once had with her partner. With encouragement from her uncle, she returns home to Asheville to rebuild her life. But it's going to take more than a change of scenery to mend her heart.

Carson Harper has spent her life pursuing her career and her women. But lately, she feels that something is always missing and physical fulfillment may no longer be enough. When life wraps what she seeks within the wounded heart of another, what will she do for love knowing she could lose it all in the end?

Bree and Carson have the chance to find love if they can give up the lives they had planned for the one they were meant to live. 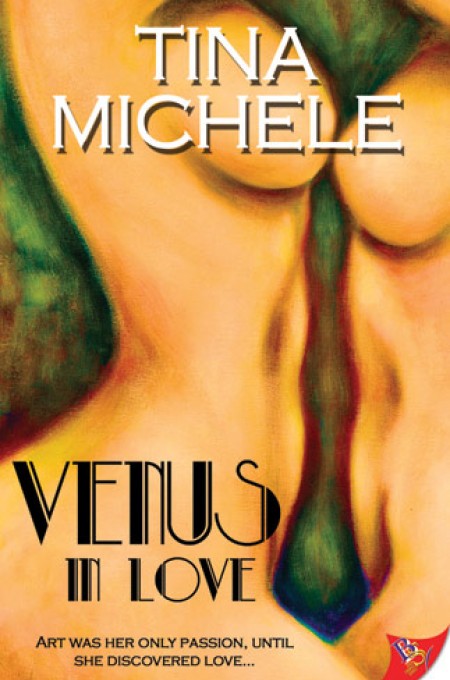 Ainsley "Lee" Dencourt was born with her future drawn out as heir of the Dencourt Gallery in Washington, DC. She has mastered both fine art and the art of brushing off the responsibilities of her life. When the death of her father shatters her carefree world, Lee is caught between her decisions and her desires as she struggles to preserve his life's legacy.

For Morgan, the only thing more important than her family is art. Morgan has put her heart and soul into her education and her future—it's what got her to Yale and to Paris. She can't allow anything or anyone to come between her and her dreams of success. So why is it that every time Morgan gets a handle on life a dangerously sexy and hopelessly frustrating woman from her past appears and turns her world upside down?

From the City of Lights to the Nation's Capital, Lee and Morgan search for their place in the world of art. Is that place together—or will fear, pride, and deceit destroy what they've found with each other? 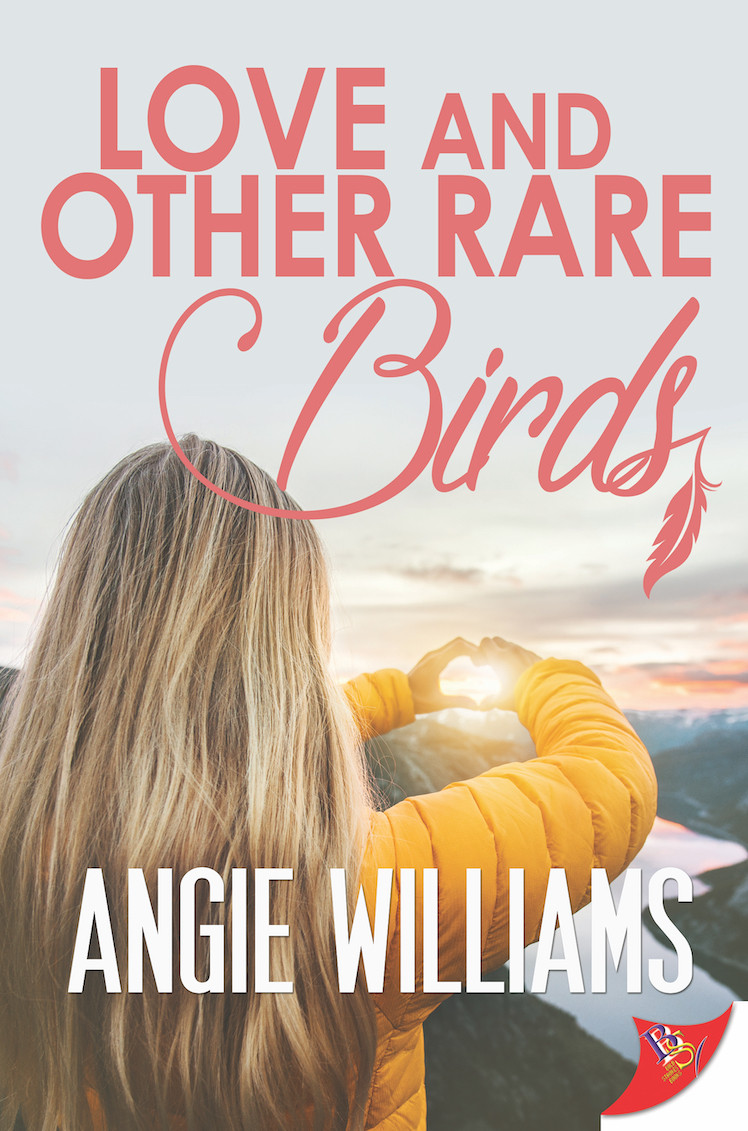 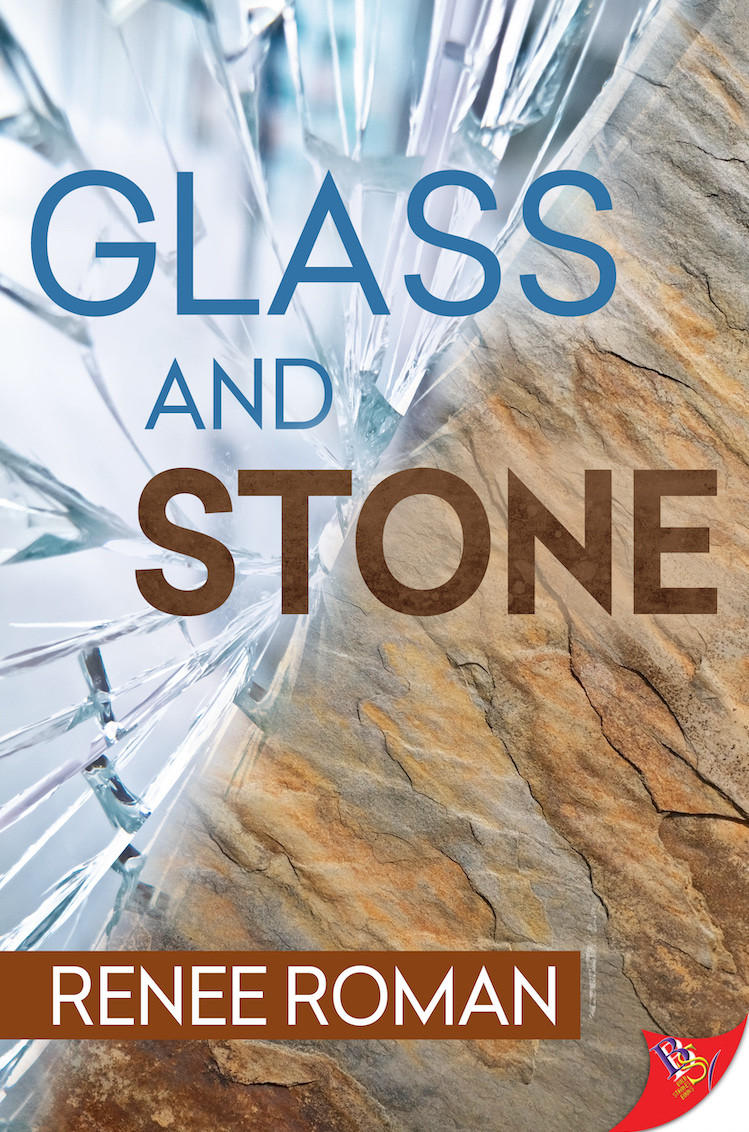 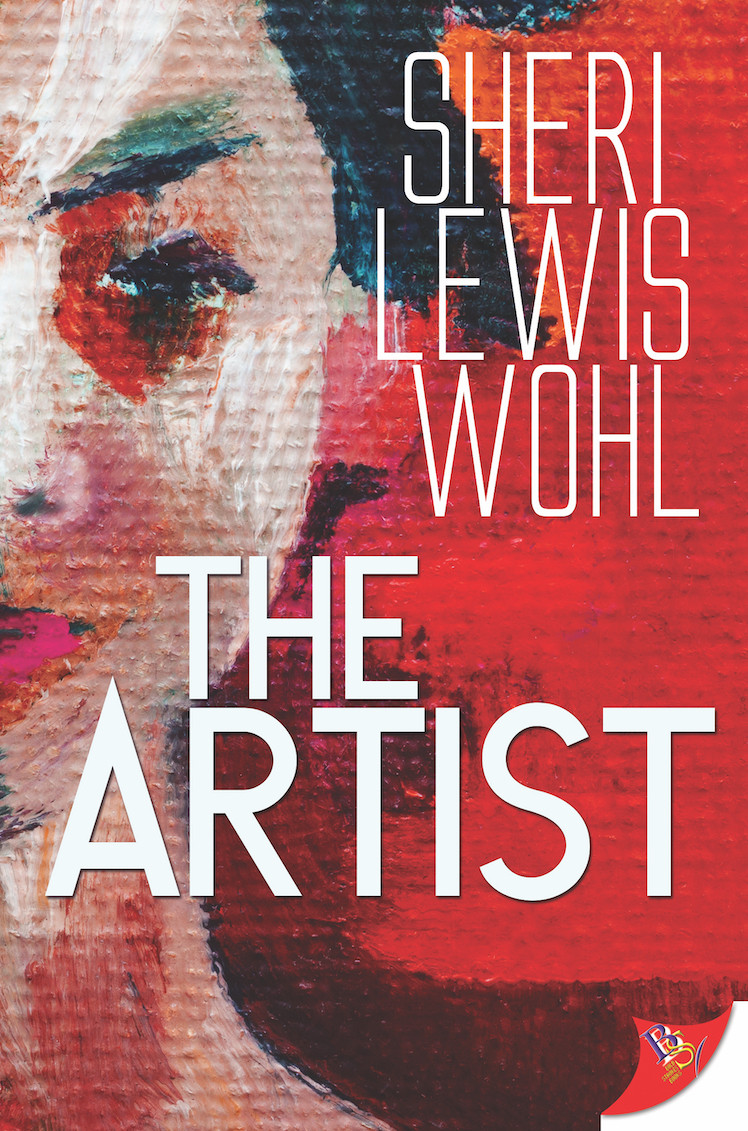