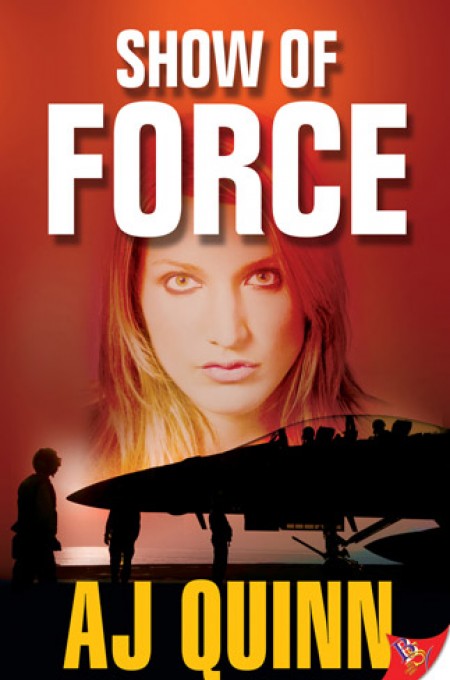 It should have been simple, but life has a way of getting complicated.

When correspondent Tate McKenna broke her own rules and took navy pilot Lieutenant Commander Evan Kane home from an embassy dinner in Bahrain, she knew all the reasons why it wouldn't work. Long, unpredictable work hours. Extended absences. The dangers inherent in their jobs. Yet after being with Evan once, it was inconceivable she wouldn't be with her again.

When they finally have a chance to get things right, danger follows them home from Afghanistan. Now, Tate and Evan must stand together in a show of force or risk losing everything—including their lives. 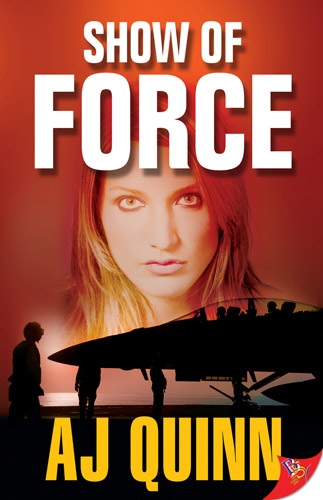 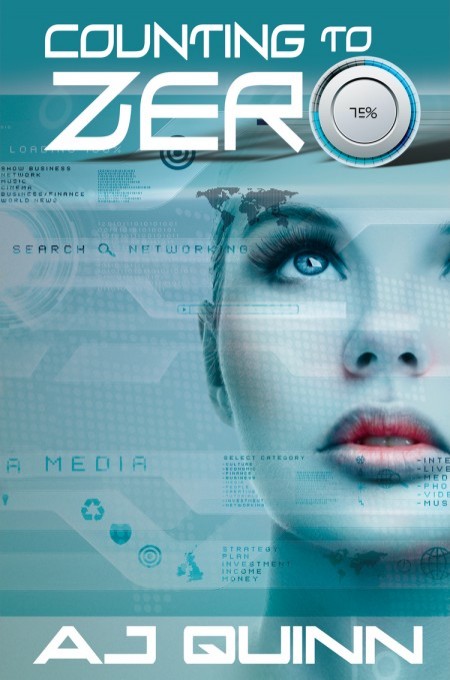 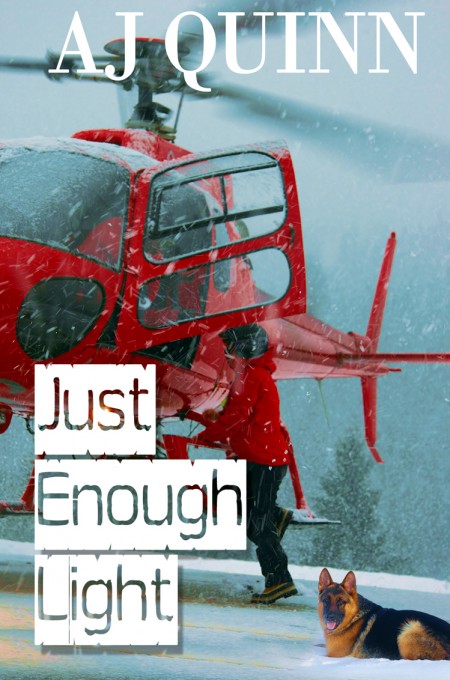 Kellen Ryan has taken the survival skills she learned on the streets and used them to create an elite search-and-rescue operation, as well as the first home she’s known in forever—a sanctuary in Haven, Colorado, high in the Rockies.

A small mountain town was the last place Harvard-educated Dr. Dana Kingston expected to find herself. Still, when she’s offered an opportunity to partner with Kellen’s operation and develop a medical triage center, Dana follows her heart.

Dana falls hard and fast for the enigmatic Kellen. But she quickly realizes Kellen’s heart is as carefully guarded as her past, and breaking through will take time. Except time is the one thing they may not have, because a deadly threat has returned, and this time he plans to finish what he started. 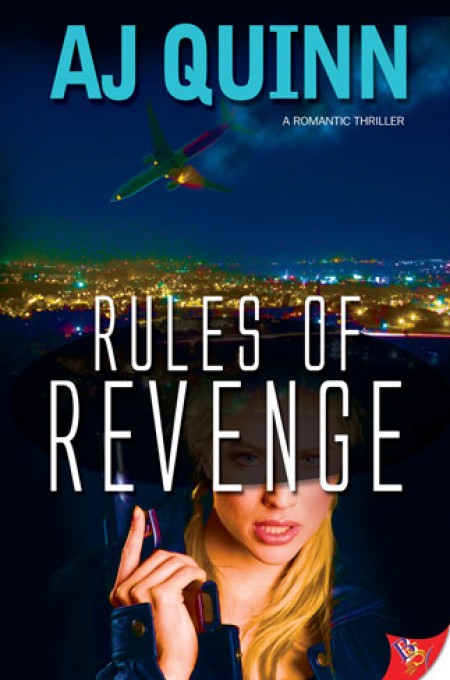 Until you've been pushed past your limits, you don't know what you're capable of.

When a terrorist group brings down three passenger jets, CIA Threat Analyst Jessie Coltrane is plunged into a netherworld where it's difficult to tell friend from foe. Nothing is what it seems. Case in point? Darien Troy, the beautiful but deadly operative brought in to help neutralize the threat. Jessie is drawn to Darien. She's just not sure she can trust her.

Darien's never backed down from a challenge, but this one's suddenly very personal. As the body count increases and old secrets come to light, she'll have to decide how far she's willing to go. Because this time, more than survival is on the line. 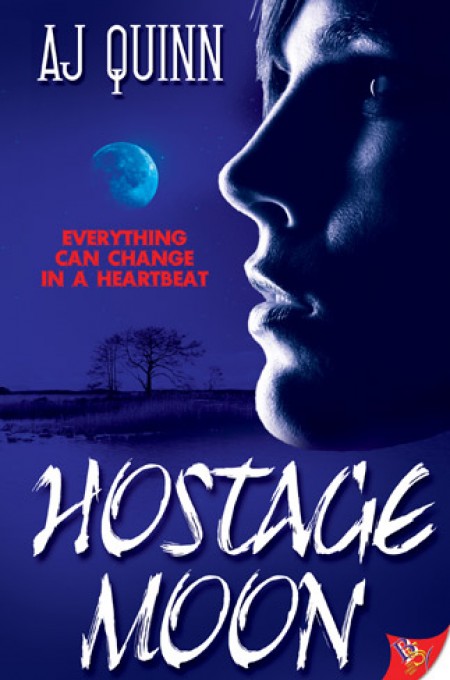 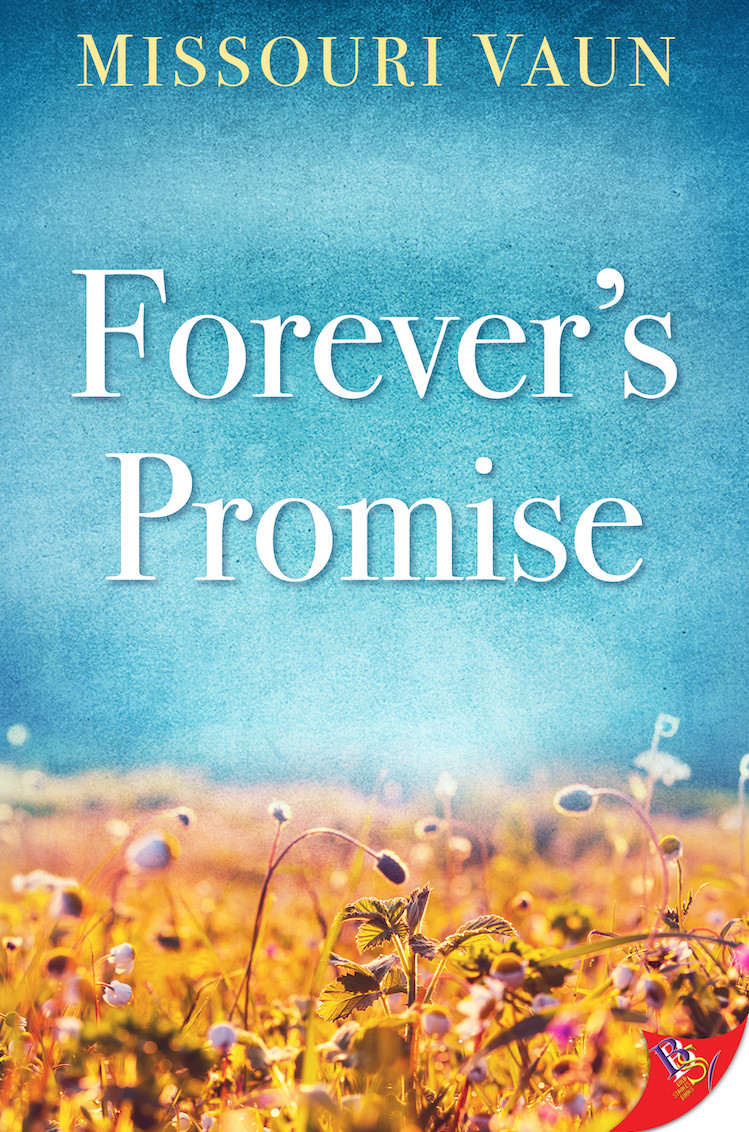