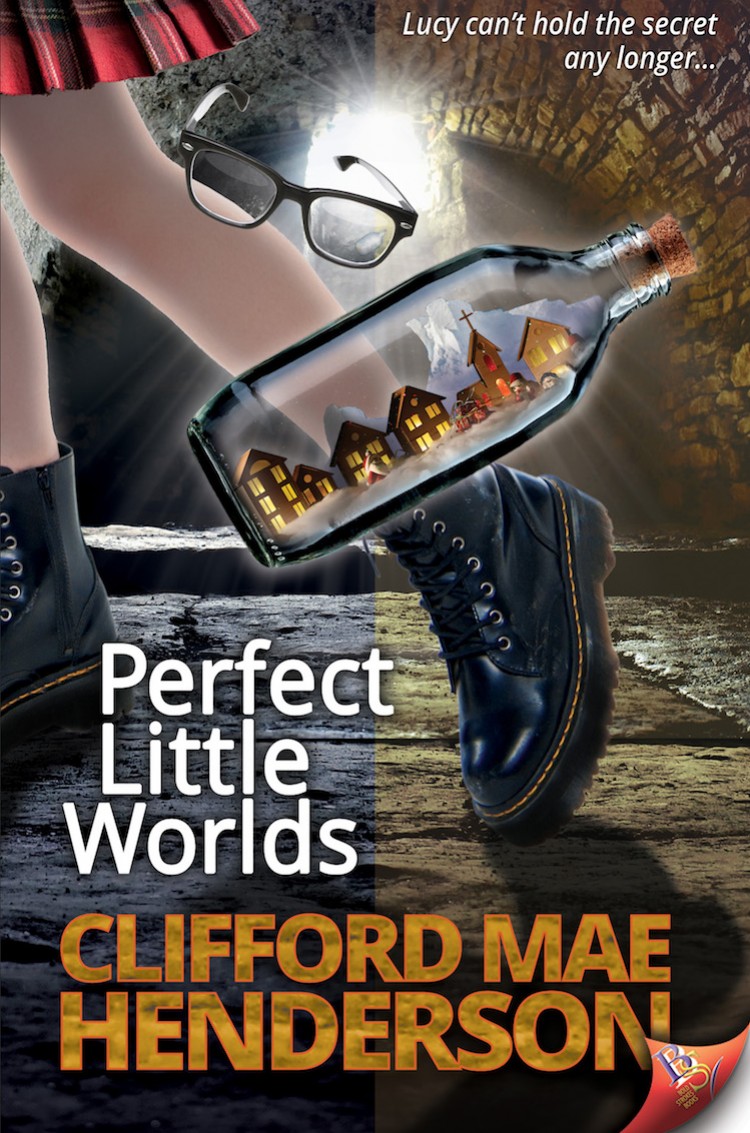 Lucy can’t hold the secret any longer. Twenty-six years ago, her sister did the unthinkable.

Portland, Oregon, 1989: Lucy Mustin, living somewhat happily, pumping out wedding cakes for starry-eyed heterosexuals while she, a lesbian, can’t legally marry, is called upon to travel to Santa Cruz to help her autistic sister, Alice, care for their Alzheimer’s-afflicted mother. She knew the call was coming sooner or later. She’d just hoped it would be later. Mother issues. The possibility that resolution might be lost to dementia is a heartbreak she doesn’t feel like feeling.

Santa Cruz, California, one week later: a trip to the family bakery ups the ante tenfold when the Loma Prieta/World Series Earthquake, racking up a whopping 7.1 on the Richter scale, traps the sisters below ground. There, Alice reminds Lucy of a promise made to their mother many years ago, a promise she plans to keep.